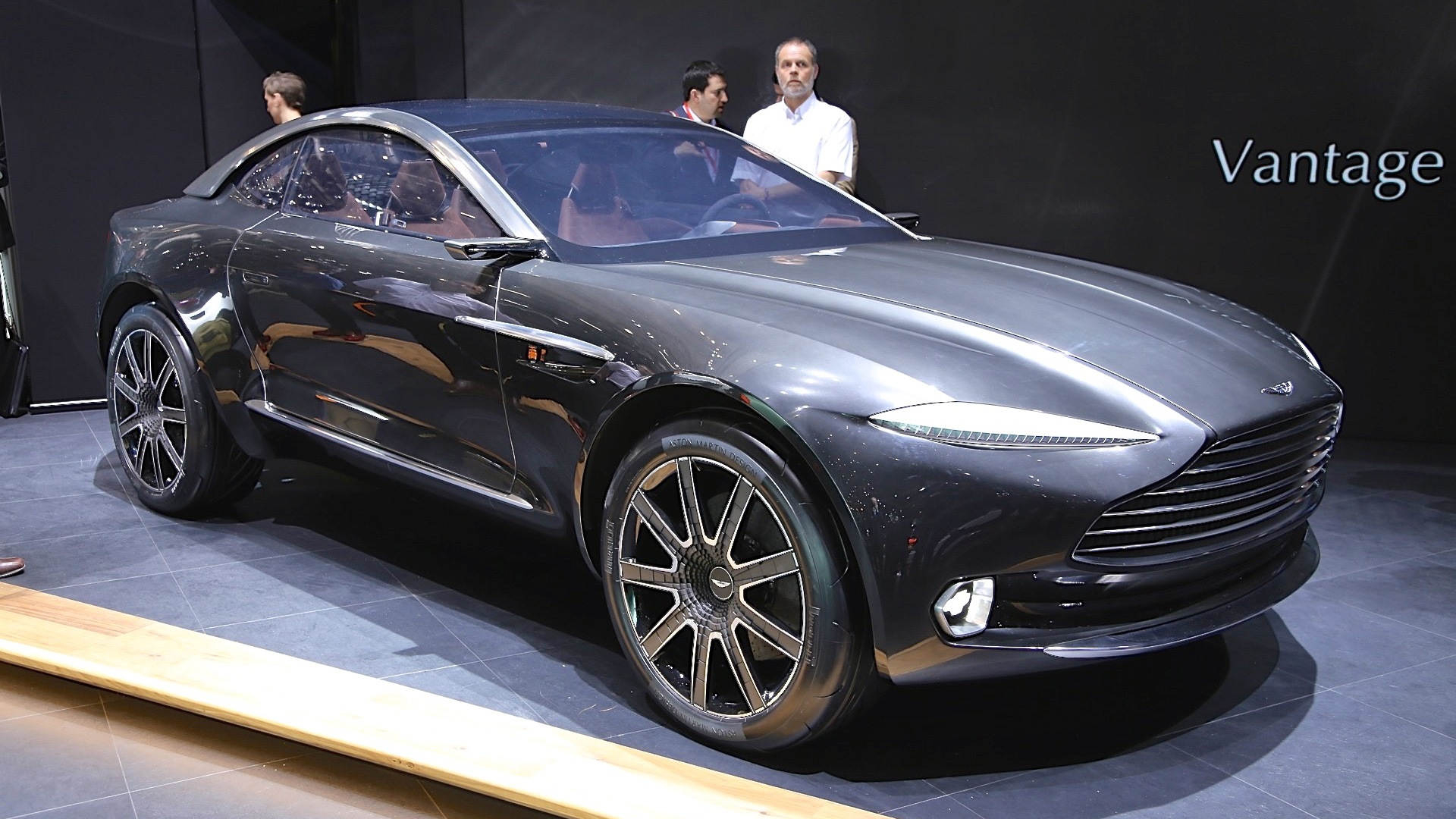 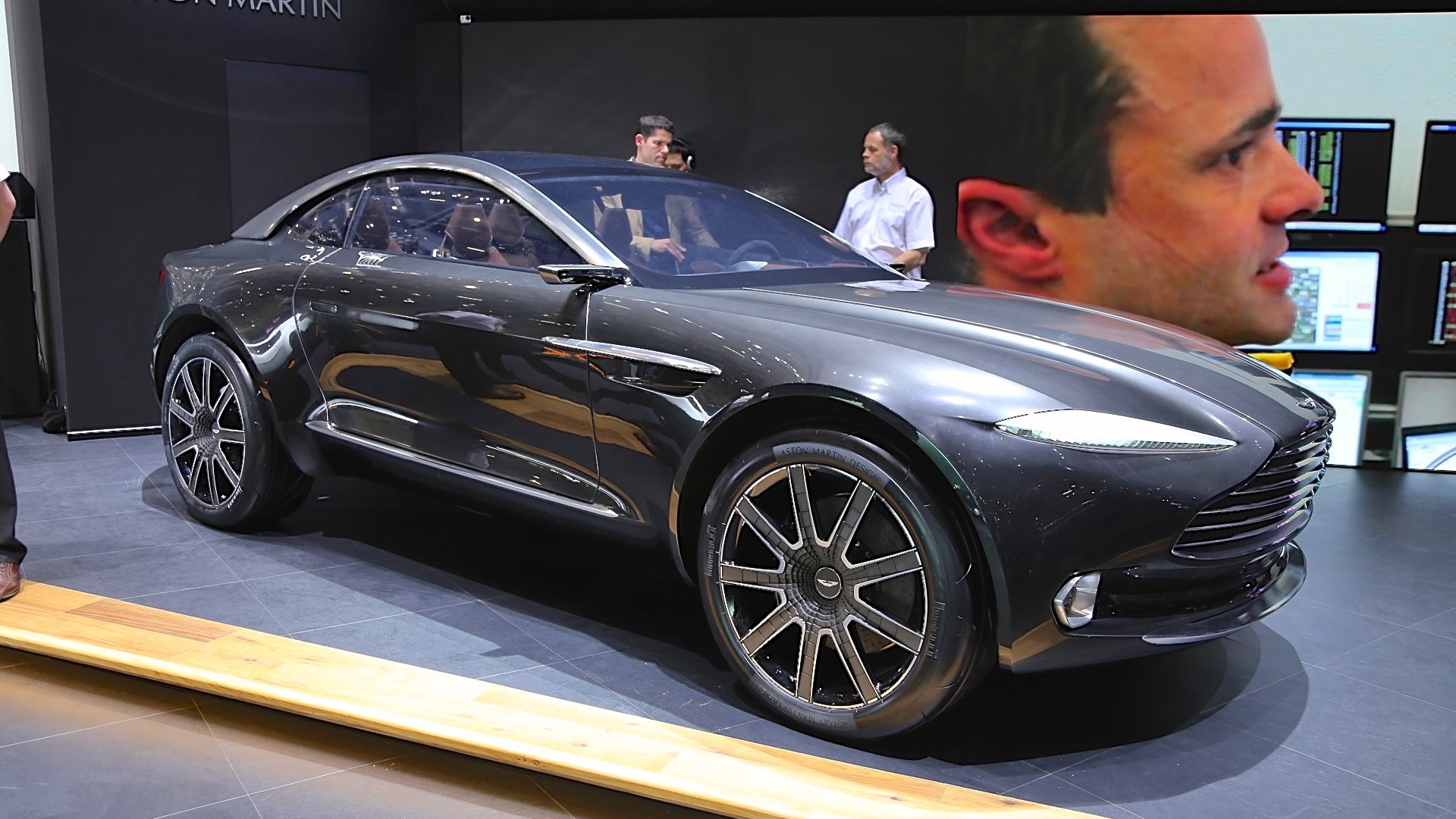 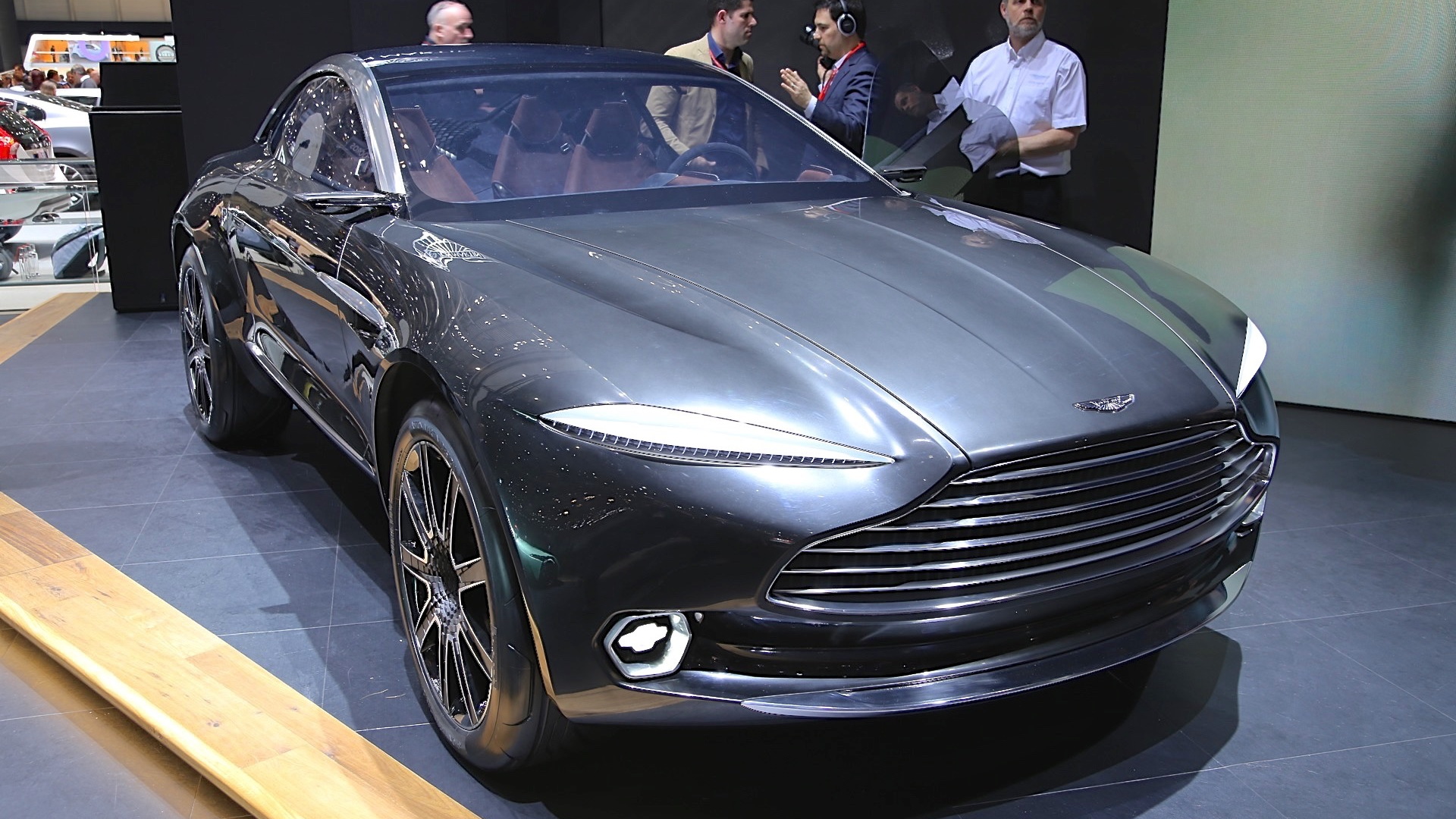 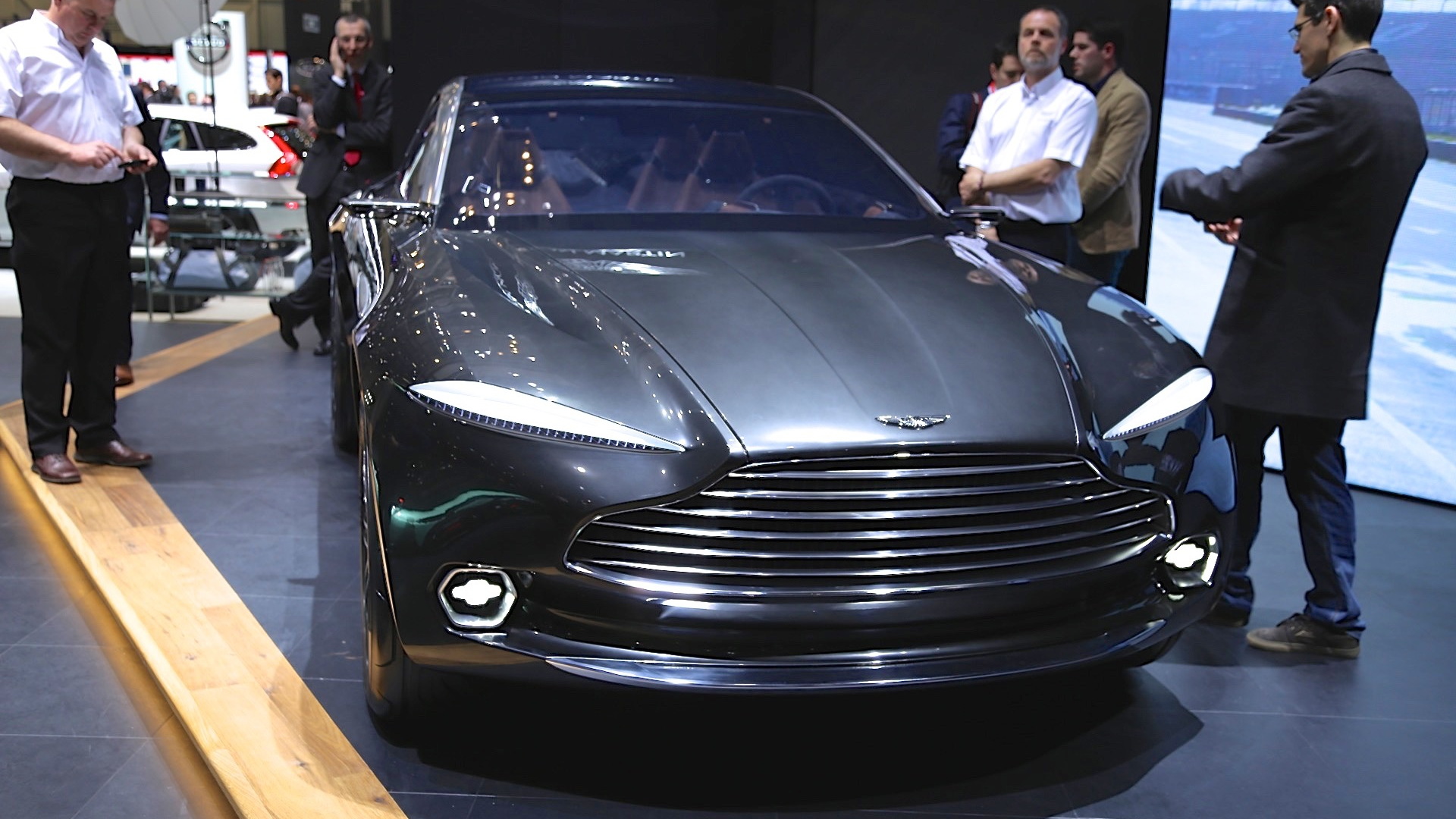 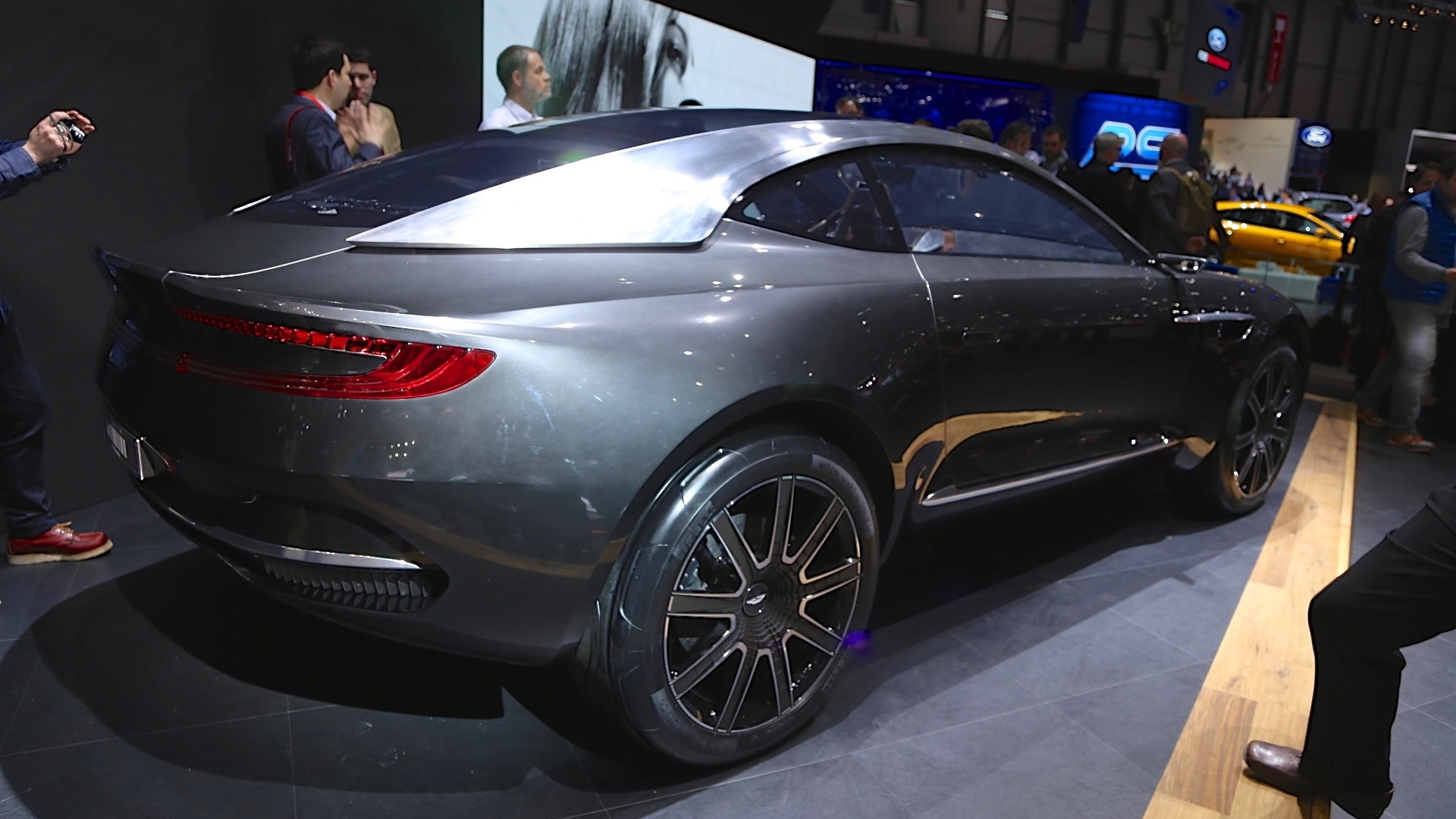 James Bond would probably like this one, for its silent speed and rough-terrain capability.

And it's even an Aston Martin.

Given that Aston hasn't mentioned electric propulsion thus far, the concept came as a surprise both for its electric power and its crossover shape.

The Aston Martin DBX Concept takes the body of a GT coupe and pairs it with the taller ride height and all-wheel-drive system of a sport-utility vehicle, similar to a recent Audi concept.

In its presentation, the company explains that the DBX concept widens the appeal of the iconic British brand and lets it reach out to a more diverse global audience.

That essentially means luxury buyers in markets like China, Russia, and Brazil, where poor roads outside the major cities make its low-riding traditional sports cars impractical. 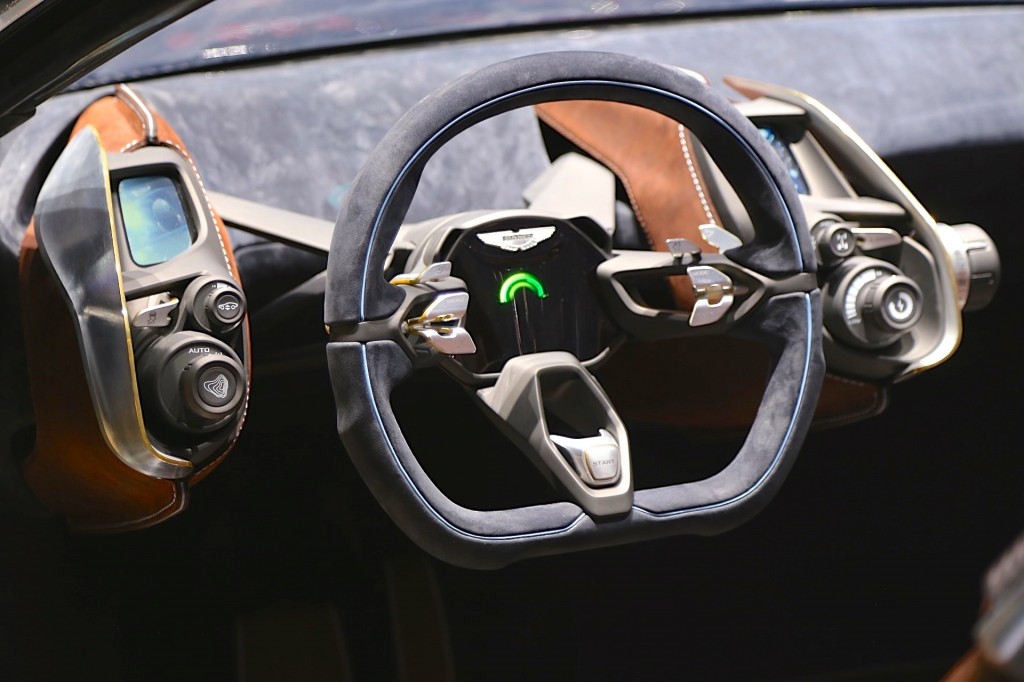 It's the same reason that Porsche created its Cayenne SUV.

Not only did they appeal to wealthy North Americans with families, but they specifically allowed Chinese buyers who wanted to travel outside Beijing and Shanghai to consider buying a Porsche.

While the company had shown a Lagonda concept at the Geneva Motor Show fully six years ago, that large SUV never went into production.

But now the company has new financial backing, new executives, and a new direction--and clearly it intends to make an impression on Geneva show-goers.

As for that all-electric powertrain, note that Aston Martin's new CEO, Andy Palmer, was previously product chief at Nissan, which has built more battery-electric cars than any other maker.

“This is, clearly, not a production-ready sports GT car," Palmer said at today's reveal.

"But it is a piece of fresh, bold thinking about what Aston Martin GT customers around the world could request of us in the future."

“We will, in due course, be entering a car into the new DBX space," Palmer concluded, "and I am very much looking forward to seeing how this concept is received." 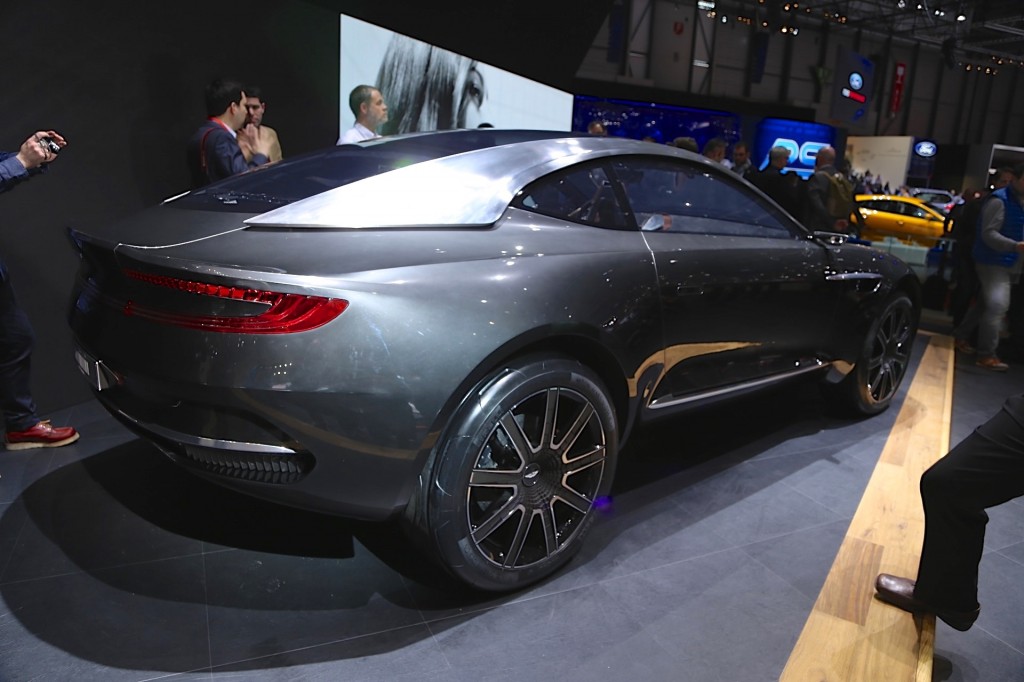 It has the by-now-requisite active LED headlights, rear-view cameras rather than side mirrors, and heads-up displays for both driver and front passenger.

The look of the DBX evolves the brand's design language, led by chief designer Marek Reichman. A large front grille in the traditional shape and a flowing fastback roofline mark it as an Aston Martin.

For more coverage of the cars and concepts at today's show, head over to our dedicated page for Geneva Motor Show news.