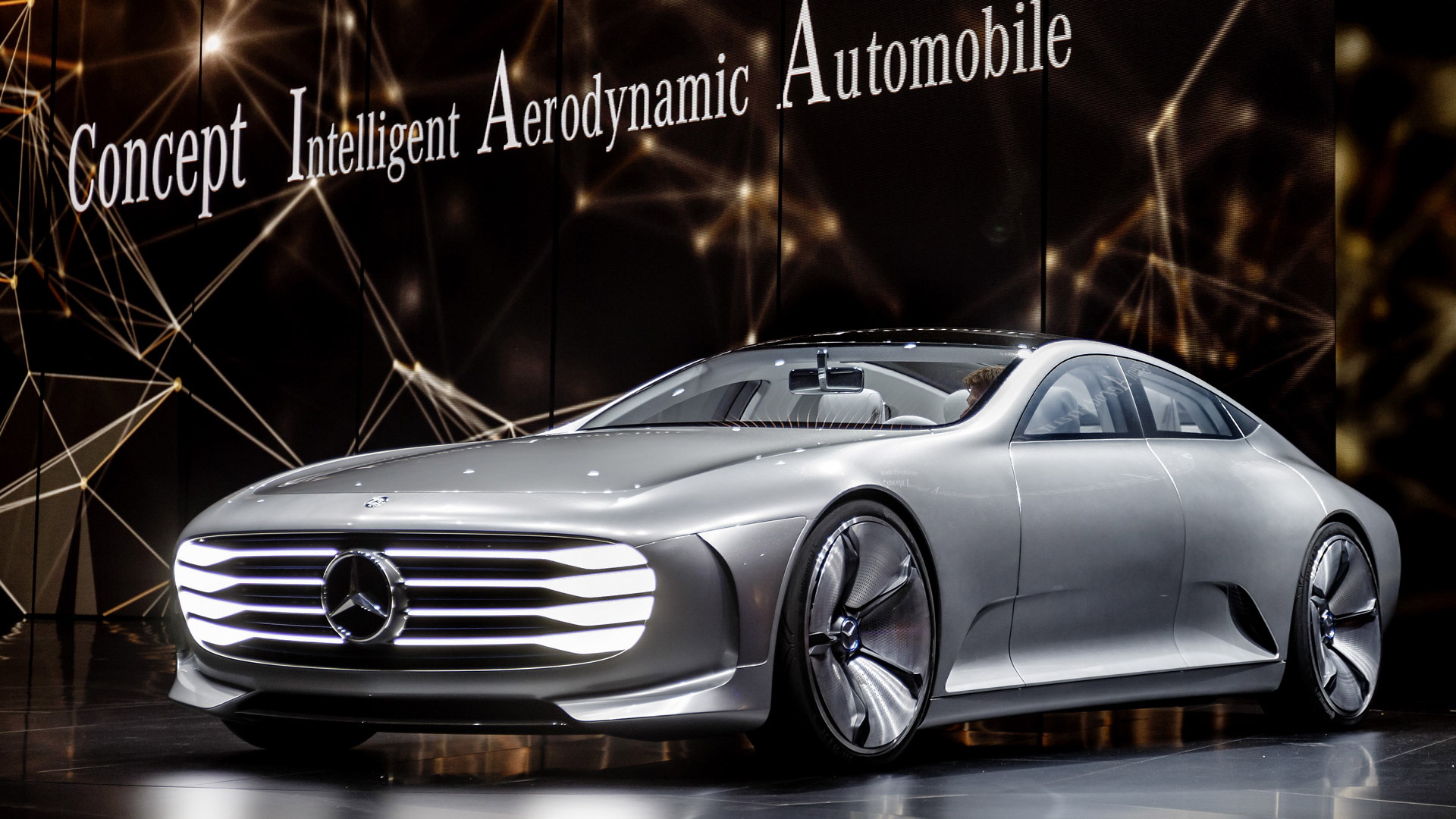 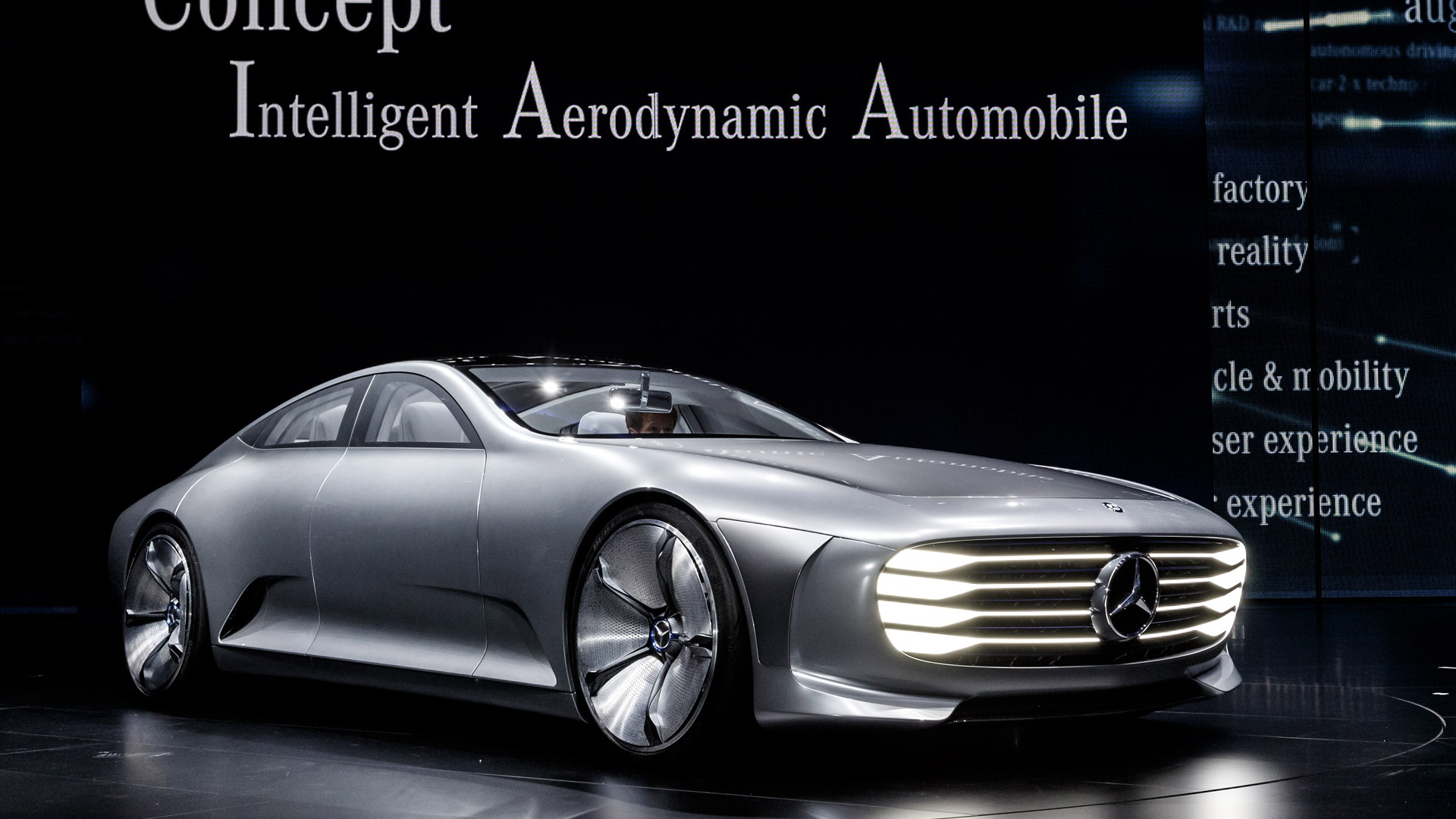 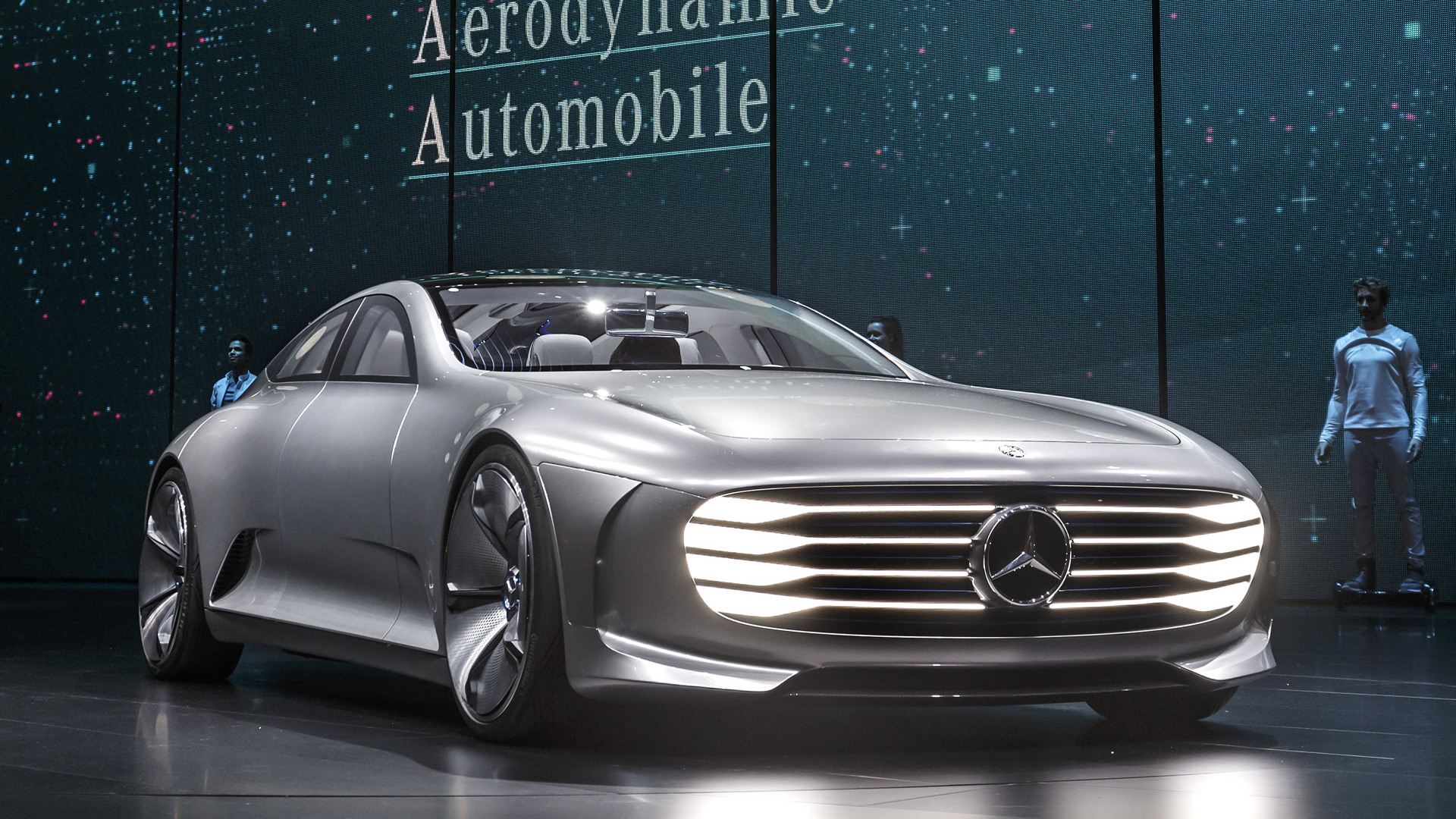 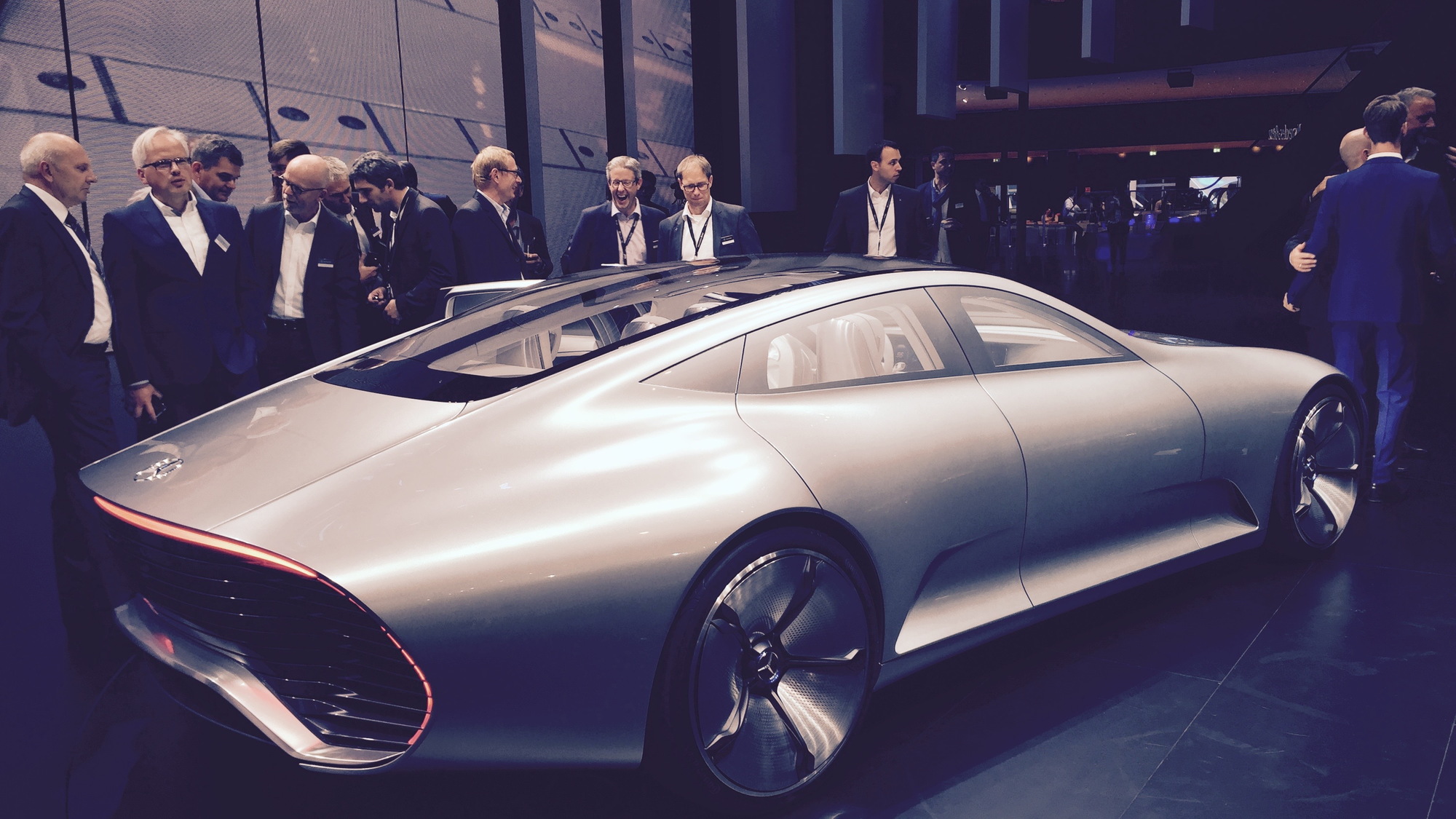 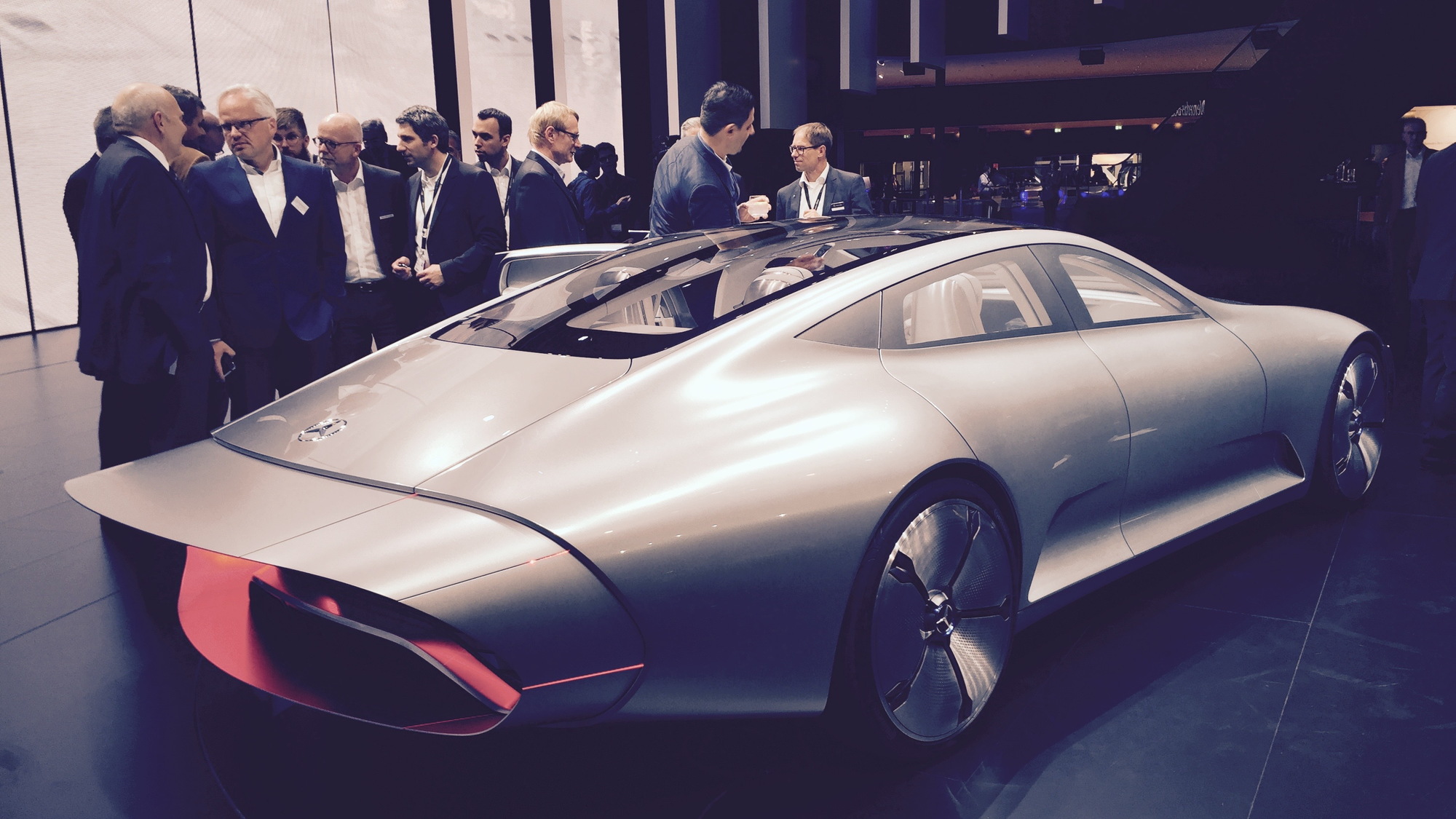 When it comes to improving fuel efficiency, aerodynamic aids can be an important tool for automotive engineers.

As well as streamlining their cars, manufacturers are adding an increasing number of aerodynamic features, such as active grille shutters and underbody trays.

But this new plug-in hybrid concept car takes things to a new extreme.

It can change shape under certain driving conditions, to increase fuel efficiency.

At speeds above 80 kph (about 50 mph), the IAA transforms, according to Mercedes.

Its grille shutters close, and flaps in the front bumper move outward and rearward to improve airflow over the wheels.

A louver in the front bumper also moves backward about 2.4 inches, to improve airflow underneath the car.

The transformation is completed by the five-spoke wheels, which flatten to create smoother surfaces, and a rear section that extends by as much as 15 inches.

With the rear section fully elongated, the IAA has a more pronounced tail, which reduces turbulence behind the car, Mercedes says.

All of these changes supposedly lower the car's coefficient of drag from 0.25 in standard "design mode" to 0.19 in "aerodynamic mode."

This cut the time to completion from the typical 18 months to 10, the company says.

The IAA's plug-in hybrid powertrain is built around a gasoline engine, and is rated at 279 horsepower.

Mercedes claims the car has an electric-only range of 41 miles in "aerodynamic mode," or 38 miles in "design mode." Top speed is electronically limited to 155 mph.

The interior is heavy on technology, with touch controls on the steering wheel controlling most vehicle functions.

The IAA is also equipped with "Car-to-X" communication, which allows it send and receive signals in a network with other cars and infrastructure.

While the Concept IAA itself isn't destined for production, elements of its design may appear on future Mercedes models.