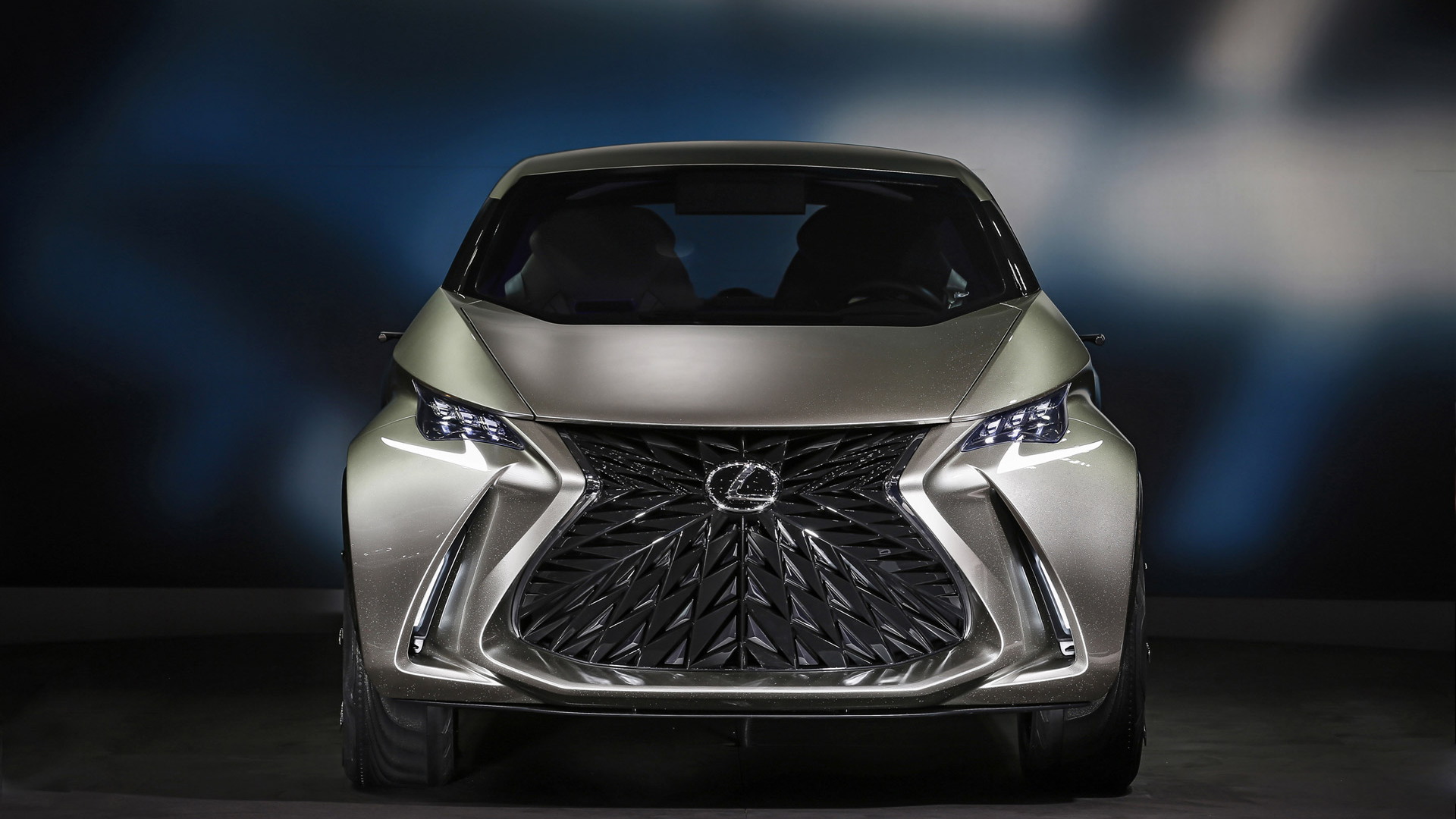 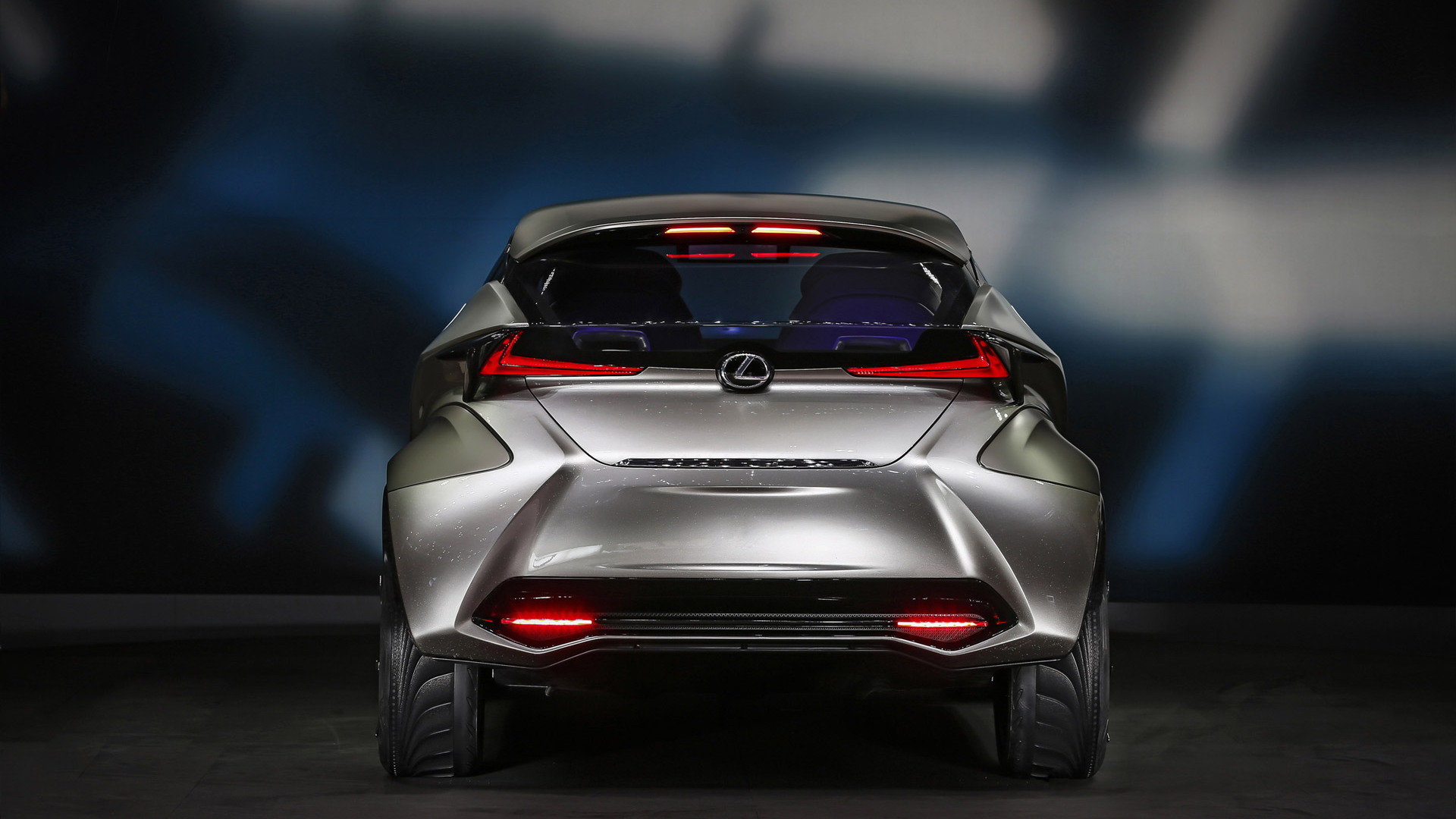 But at this week's Geneva Motor Show, Lexus appears to have taken this trend to a whole new level.

Debuting at the Geneva event, the Lexus LF-SA Concept is a tiny hatchback, standing for "Lexus Future-Small Adventure."

The entire car is just 11 feet long, more than 3 feet shorter than the smallest current U.S. model in the lineup, the compact Lexus CT 200h hatchback.

For comparison, a 2016 Smart Fortwo is about 8.8 feet long. But while that model is a two-seater, the LF-SA is a 2+2 with rear seating for occasional use.

Given the car's proportions, we'd wager rear-seat use would be very occasional in the real world.

The LF-SA features a similar shape to the Smart and parent company Toyota's iQ, with wheels pushed out to the corners of the body to maximize interior space.

The interior itself was designed under the assumption that the driver will be alone most of the time.

That led designers to fix the driver's seat in place and leave virtually everything else--including the steering column, pedals, and front passenger's seat--adjustable.

A center console that looks like a piece of twisted licorice is also canted toward the driver, and all displays are contained within a single binnacle in front of the steering wheel.

Lexus didn't disclose any details on the powertrain, but claims the LF-SA is decently fun to drive. If nothing else, it should be fun to park.

If it went into production, the LF-SA would like be the smallest luxury-branded vehicle on sale.

So far, though, Lexus has no plans to build this luxury minicar. It might find buyers in Europe and parts of Asia, but it would be a long shot for the U.S. even if plans change.

Lexus previously said it had no plans to sell anything smaller than the current CT 200h hybrid compact here anytime soon.

For more 2015 Geneva Motor Show coverage, head over to our dedicated news page.