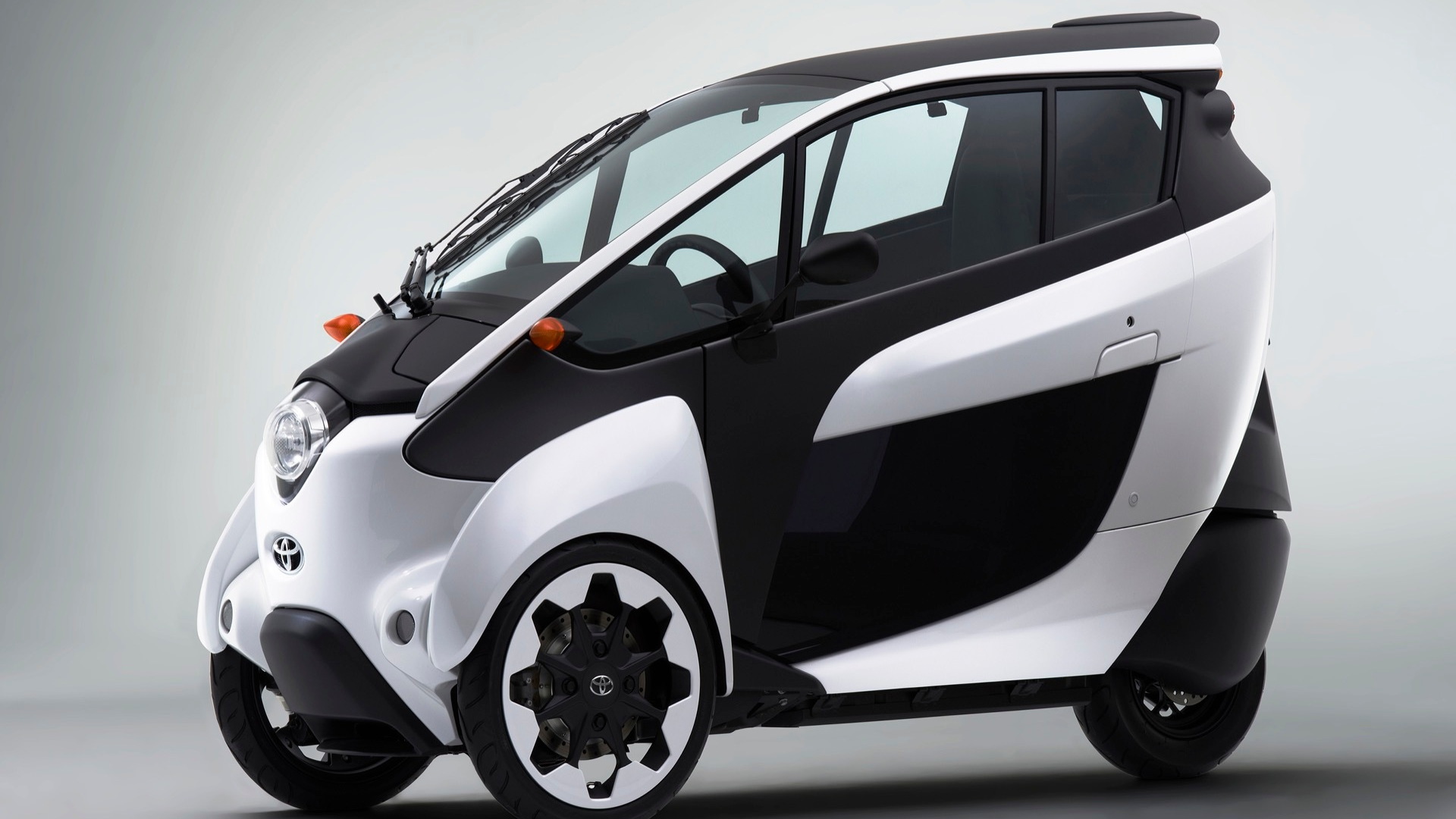 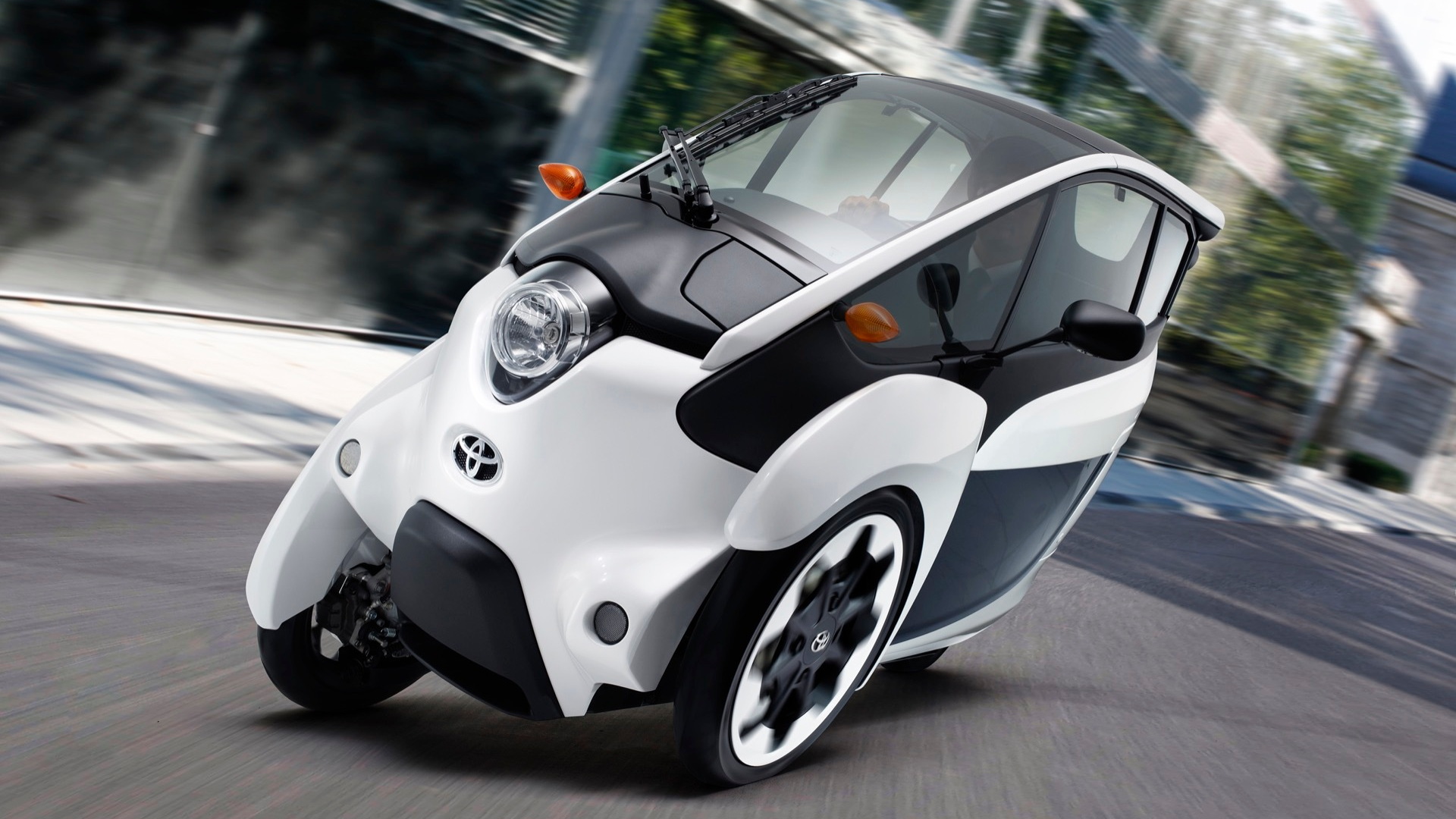 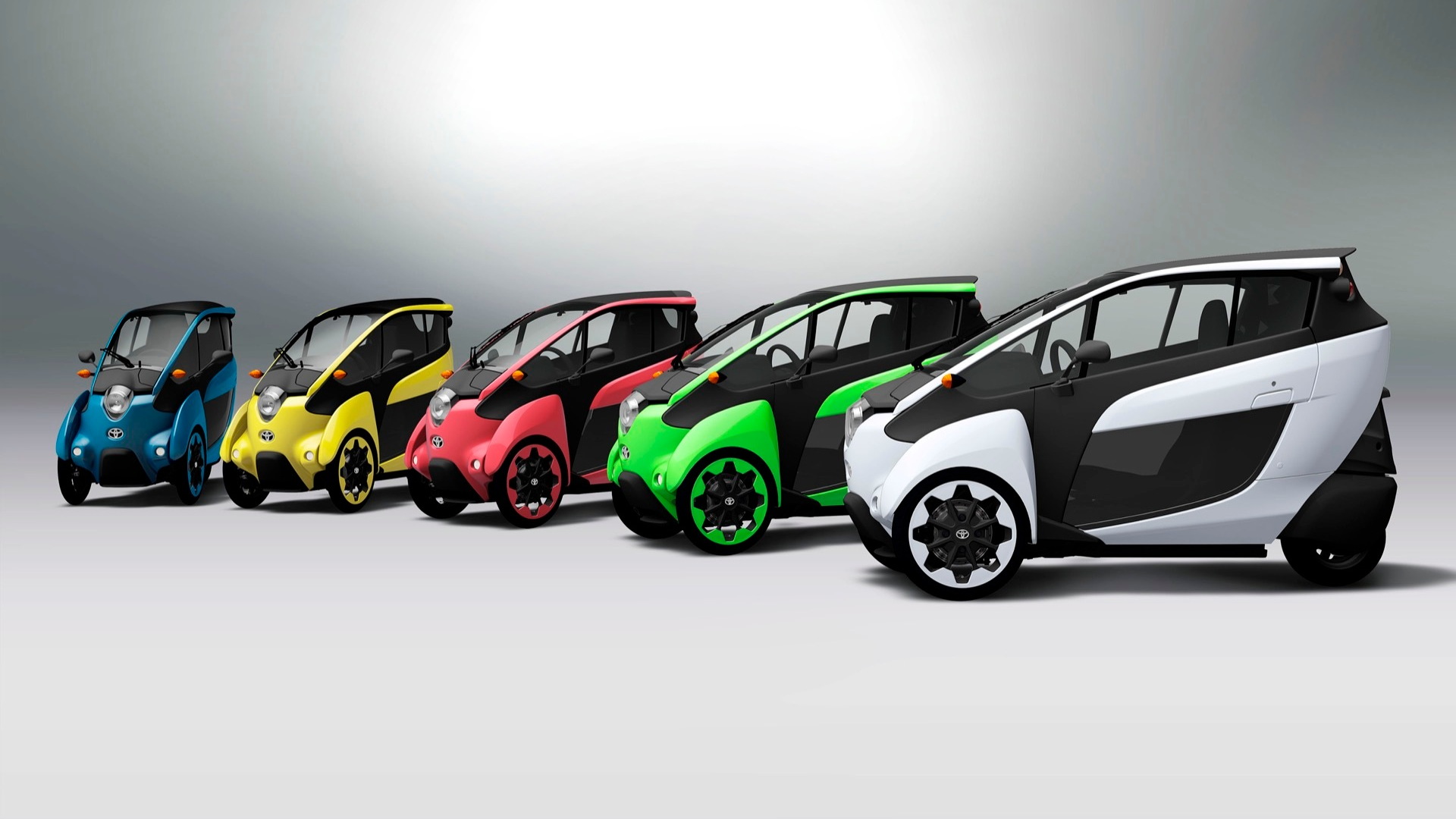 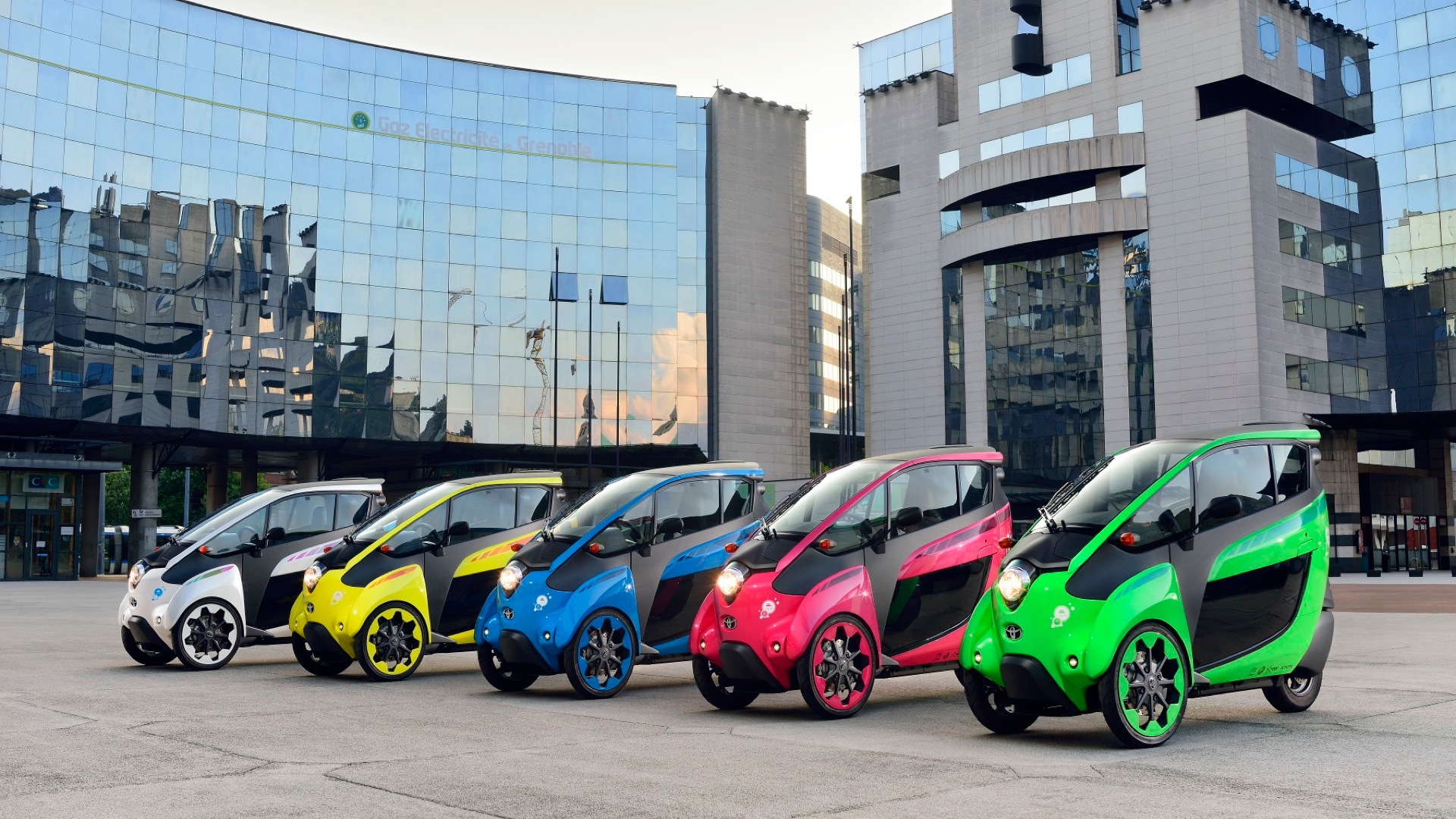 Toyota might not be planning to invest in a mainstream electric vehicle for the U.S. anytime soon, but now, globally, it has this oddity: the i-Road.

As we caught last month in this demonstration at the Paris Auto Show, the i-Road is driven at the front wheels by twin 2-kW electric motors, and steered at the rear wheels, as the articulating front end effectively allows the i-Road to lean into corners, as a motorcycle would, to maintain stability and composure.

The leaning isn’t done by the driver; it’s automatic—determined by motor-controller, steering, and gyro inputs, and actuated by a separate motor. It stays quite upright at low speeds; but as soon as the driver speeds up and then rounds a corner, the i-Road leans at more of an angle.

ALSO SEE: The Video Car Dealers Hat: Is It 'Haggling' Or 'Negotiating'?

The whole arrangement has been likened to a skier’s legs, which is part of what this video demonstrates, showcasing the so-called Active Lean Performance.

Technically, the i-Road fits two, but only if you plan to get really close, motorcycle-style. I sat in the i-Road and found that I fit just fine (I’m well over six feet tall), but I cringed wondering how I might fare in congested lane-changes with such questionable rearward visibility. In exotic sports cars, you also get severely compromised visibility, but you hardly need to worry about it when you’re passing everyone; here it’s quite the opposite.

The i-Road doesn’t have much of a suspension, either; a special articulating seat design takes care of that, supposedly. A safety system limits the steering angle as you reach the maximum lean at your particular speed and, Toyota says, the system changes its parameters to maintain stability on slopes and over uneven surfaces.

It's all at urban speeds anyhow

But in all fairness, the speed isn’t going to be very high; in Europe, top speed is limited to 28 mph. Driving range is about 30 miles, from the 5.5-kWh lithium-ion battery. But the real forte of this little car—or motorcycle, as we’re really not sure what to call it—is its maneuverability and parking ease. It could easily split lanes, and its turning radius is less than ten feet.

So far, the i-Road has been made in very limited numbers—for a fleet test in Japan earlier this year, and now for car-sharing in Grenoble, France. It’s highly unlikely to come to the U.S., where it would likely be classified as a motorcycle; nevertheless we’re curious to see how it might work in some of the most densely populated American cities.