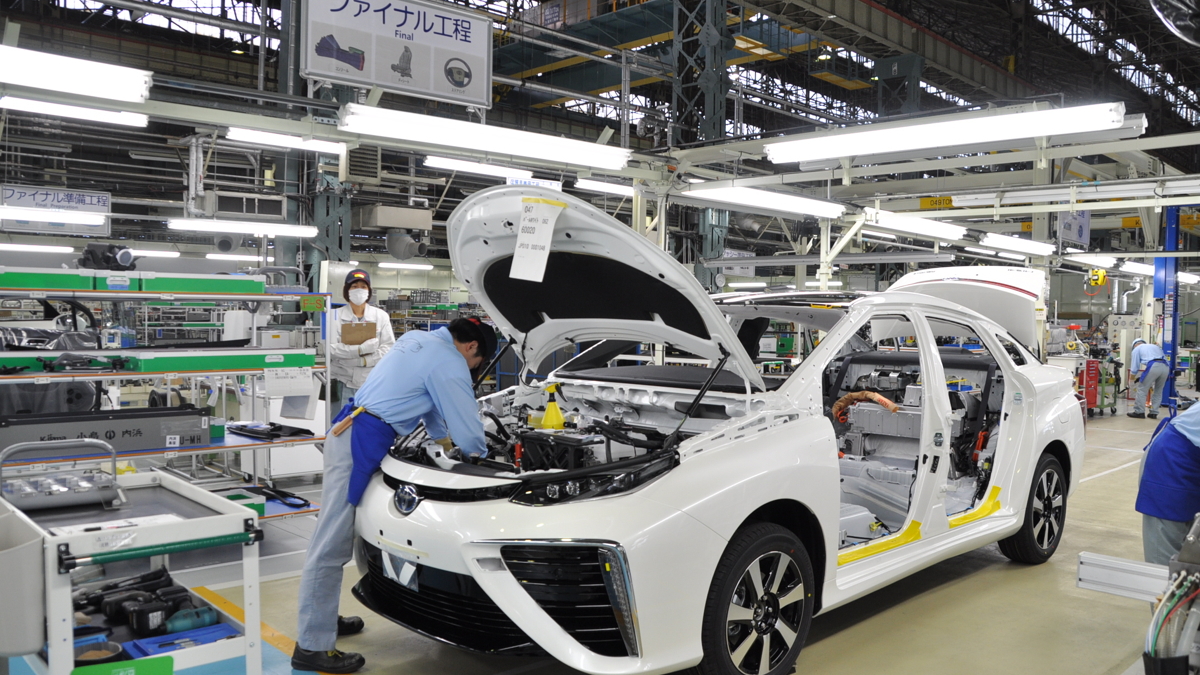 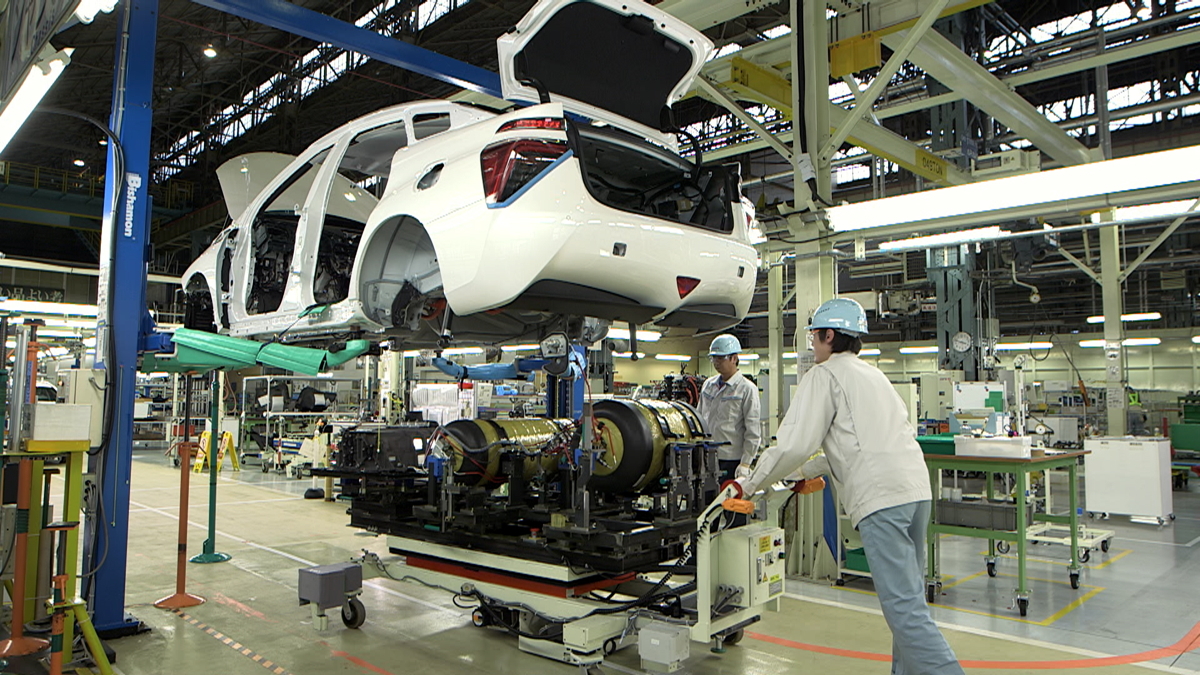 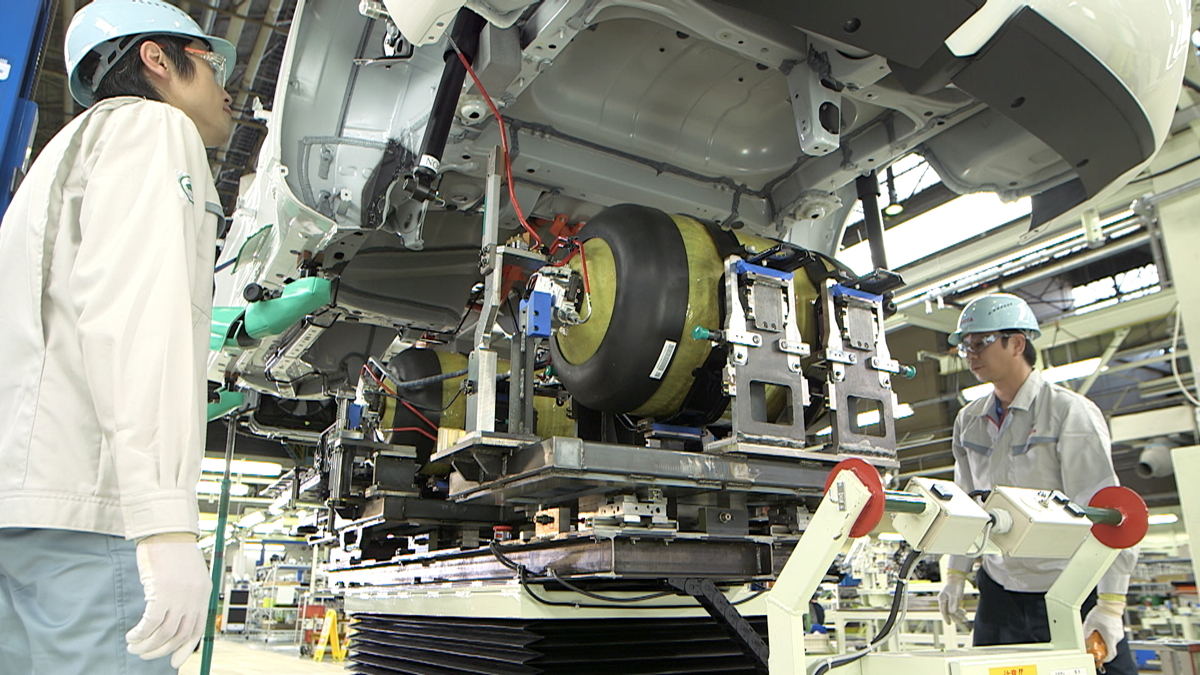 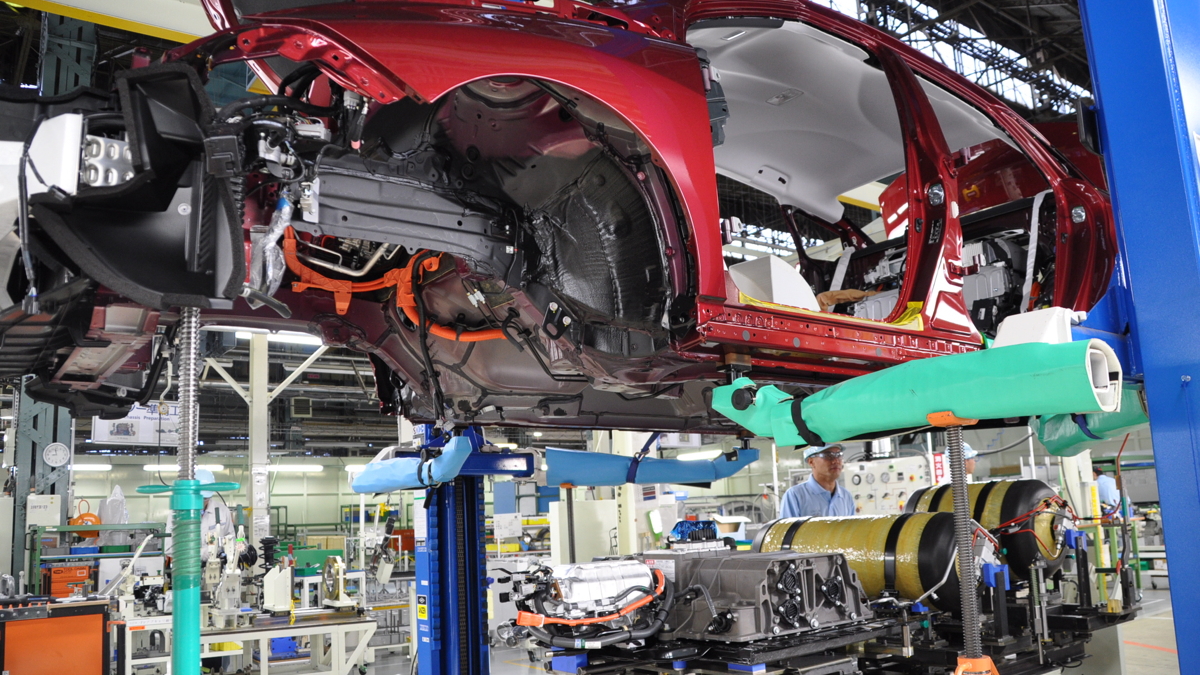 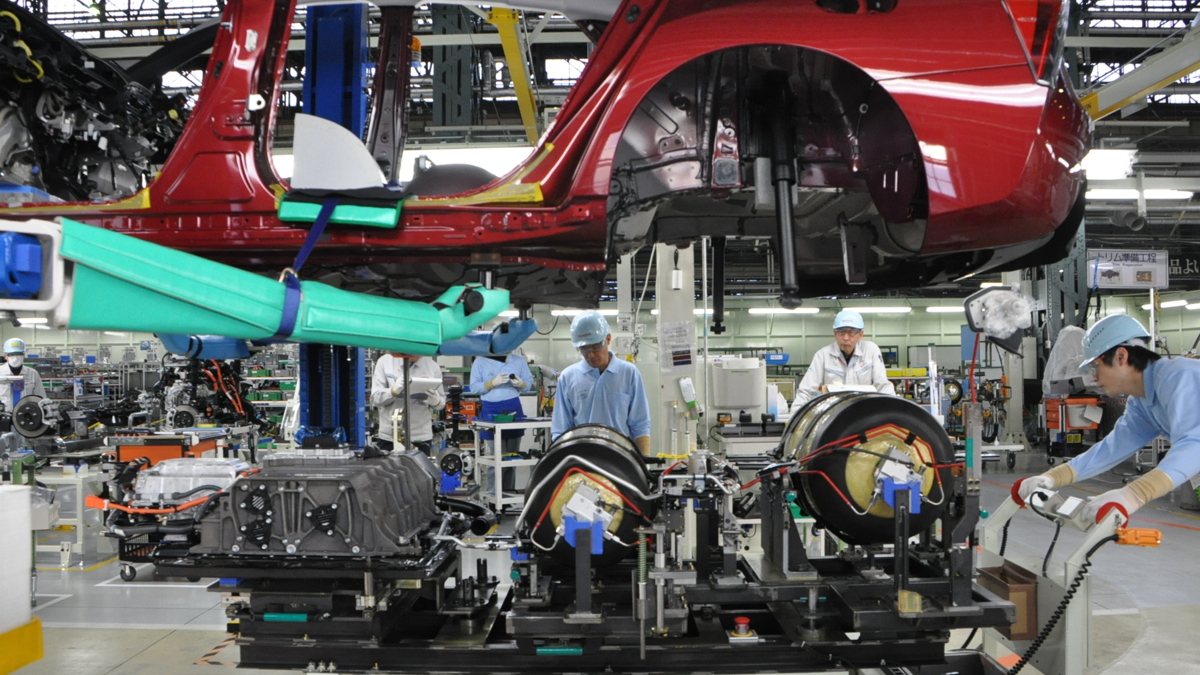 What do a hydrogen fuel-cell sedan and an exotic supercar have in common?

In the case of the 2016 Toyota Mirai and the defunct Lexus LFA, the answer is: an assembly plant.

Like the LFA, the Mirai will be built at Toyota's Motomachi Plant in Toyota City, Japan--and, at least at first, in limited numbers.

The Motomachi factory opened in 1959 and has built everything from Corona sedans to RAV4 crossovers. It was converted into the "LFA Works" to build the Lexus supercar when that model was launched in 2010.

When LFA production ceased two years ago, the plant was largely idled. It was briefly used to produce carbon-fiber bicycles, and Toyota considered producing carbon-fiber parts for its existing models there before earmarking Motomachi for Mirai assembly.

Toyota plans to sell 400 units in its home market this year, but claims to have already received more than 1,500 orders--with about 60 percent of those for fleet use by government agencies and corporations.

A U.S. launch will follow later this year, priced at $57,500. The Mirai will initially be available only in the areas of California where there is sufficient fueling infrastructure.

That's significantly more than the 500 LFA supercars that Motomachi produced during its production run, but far fewer than any internal-combustion Toyota model--or even many battery-electric cars.

ALSO SEE: How Much Money Does The 2016 Toyota Mirai Lose? A Lot, Perhaps

North American Toyota executive Bob Carter has said the Mirai will have as significant an impact on the industry as the original Prius hybrid, but noted that impact might not be felt for two or three decades.

That will take some time to assess, but for now check out the video above and the four below that detail the Mirai assembly process.