As cars get greener, the environmental impact of the infrastructure used to sell them is getting increased attention.

Making dealerships greener can not only lower the overall lifetime carbon footprint of a car (slightly), it can also yield significant financial benefits for the dealer in question.

DON'T MISS: A Third Of This Dealer's Sales Are Chevy Volt Electric Cars: How'd They Do It?

That's why General Motors is encouraging a mindset of greater efficiency among its dealers, through a new Green Dealer Recognition program across its four brands.

The program is intended to reward dealers who reduce energy consumption, and help others follow their example by spreading knowledge of green practices. 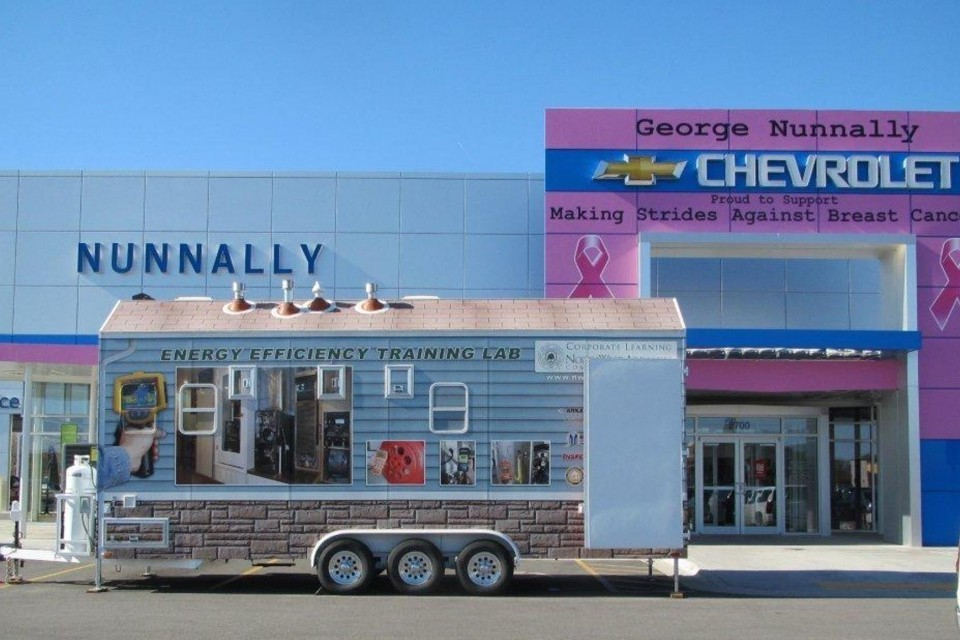 Several GM dealerships have already made efforts to cut energy use, and the carmaker hopes the recognition program can leverage their knowledge to make the practices of greening a dealership more common.

They include creating a list of criteria that dealers can be evaluated against, voluntarily. GM says that within 24 hours of the program's launch, 66 of its more than 4,000 dealers had signed up.

Thus far, 180 dealers have signed up for the performance assessment, which will be conducted by a dealer-support team that also measures year-over-year improvements in efficiency.

Eight dealers have already received recognition from the company. 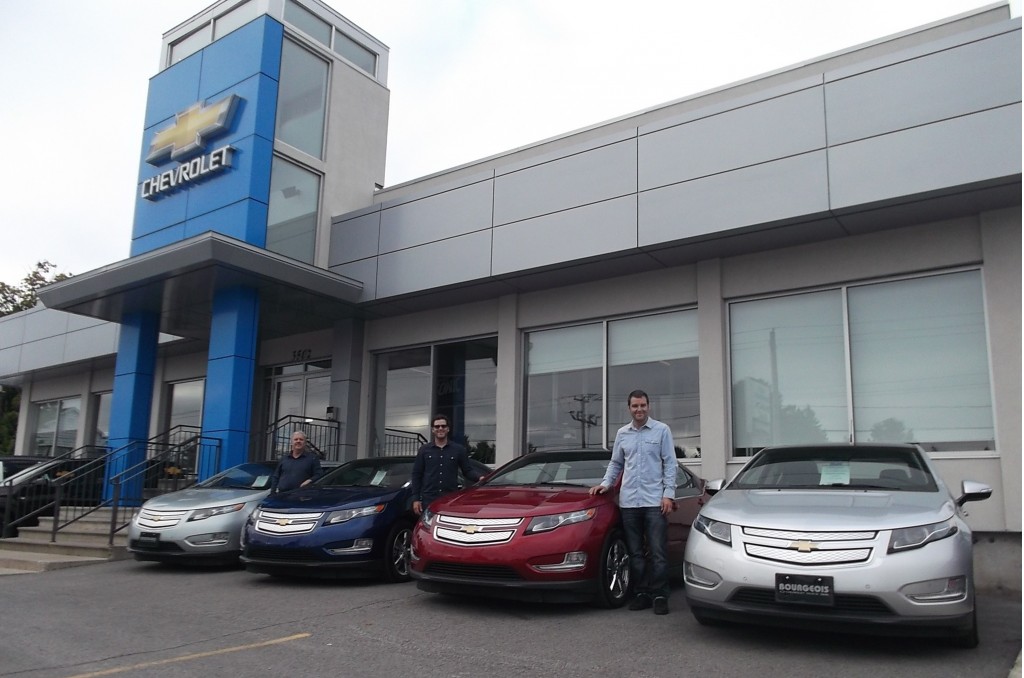 While saving money was the impetus for upgrading the dealership, Nunnally said, it's also brought in customers who had never considered a Chevy before.

The Green Dealer Recognition program puts GM in step with Honda, which has its own Environmental Leadership Award program.

One Honda dealer has even gone "electric-grid neutral"--meaning it uses no net electricity from the local utility.

Ford, meanwhile, is running a pilot program that will put prototype wind-and-solar energy systems in four dealerships to evaluate their effectiveness.