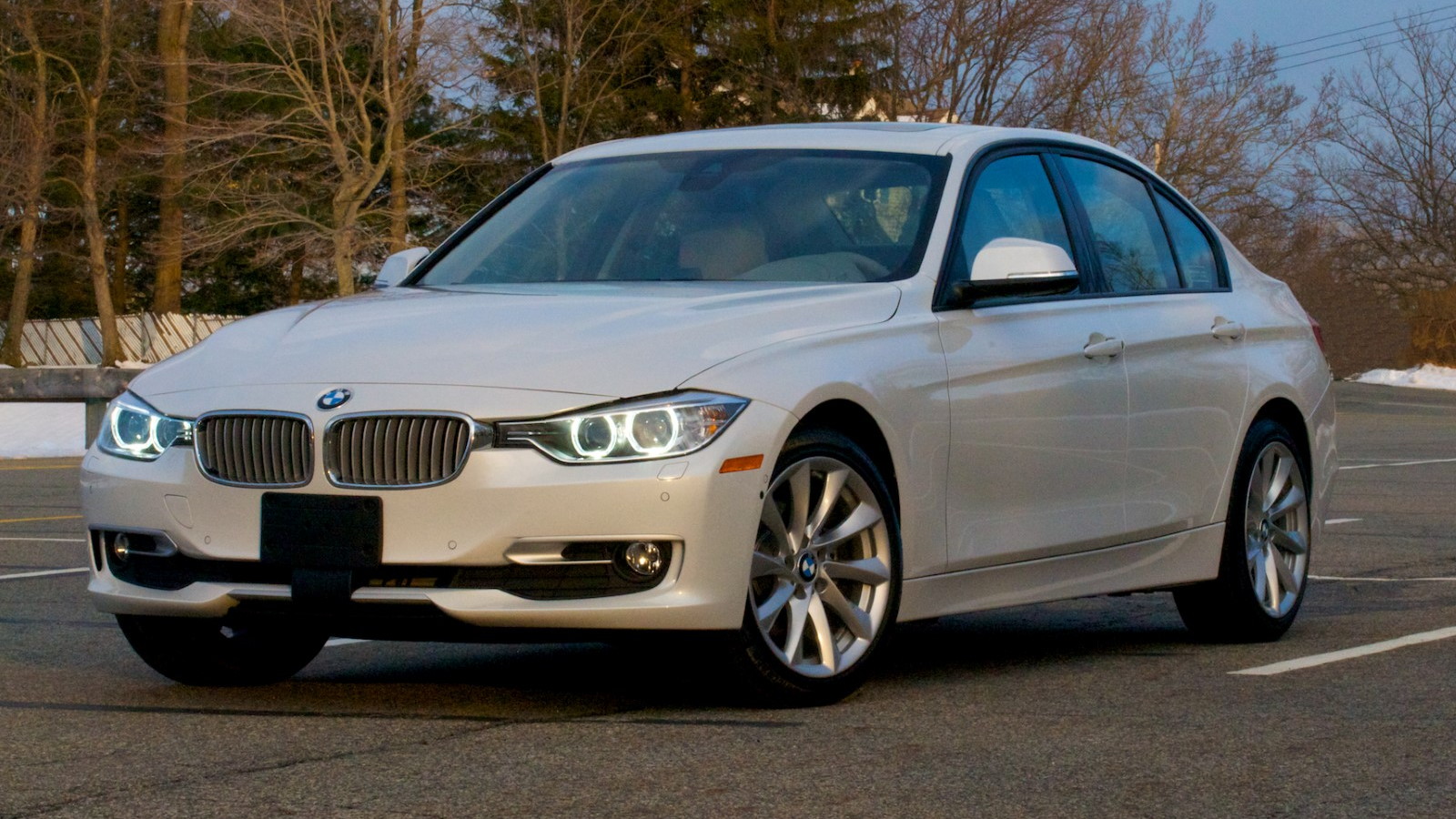 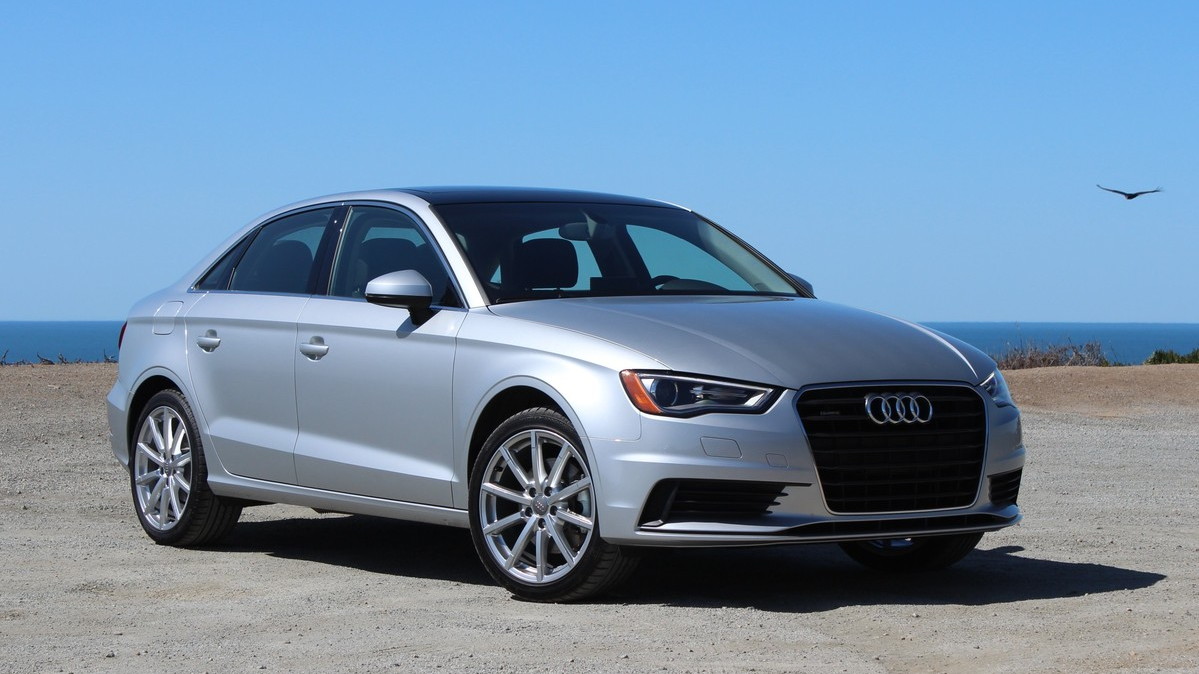 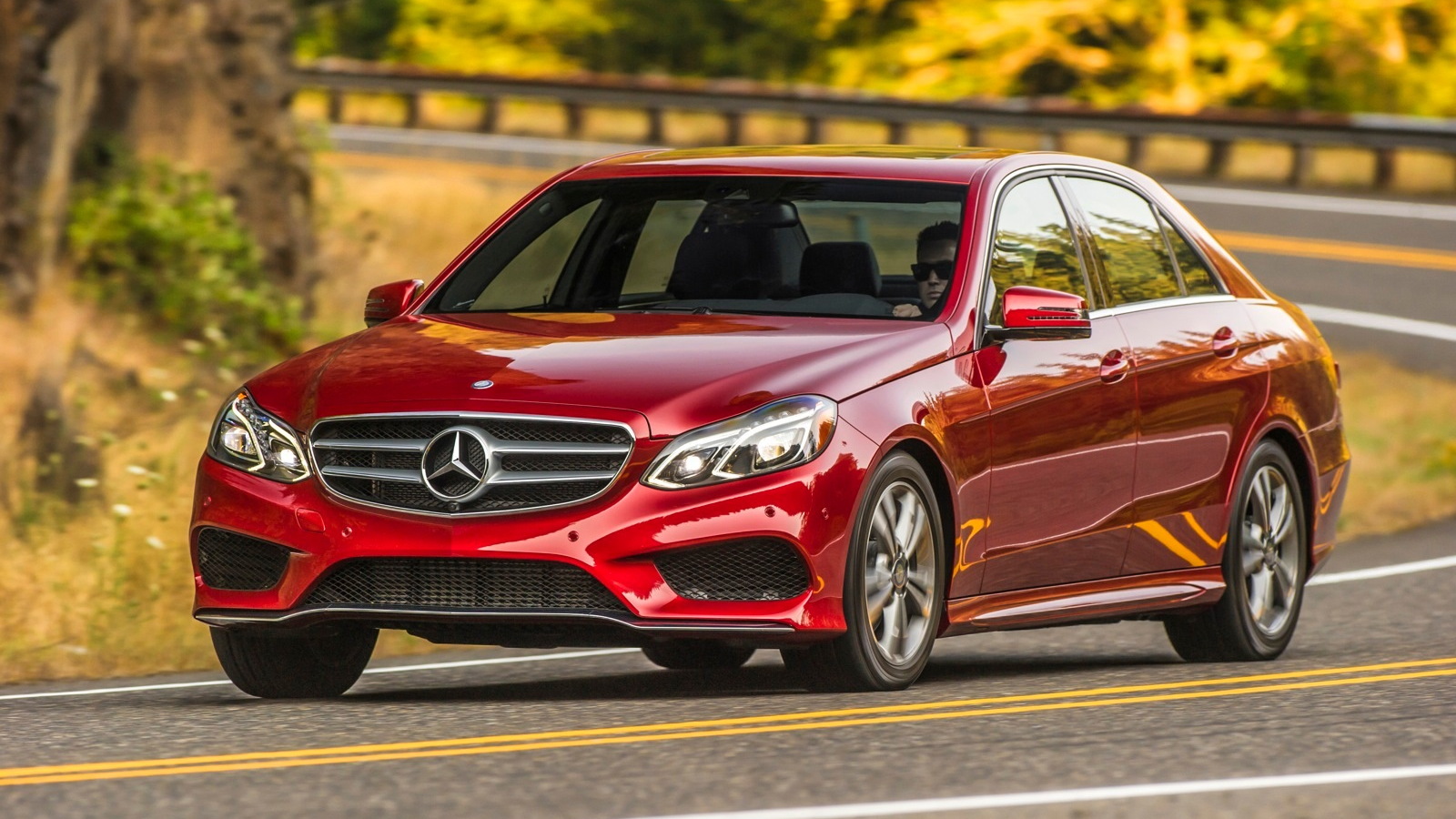 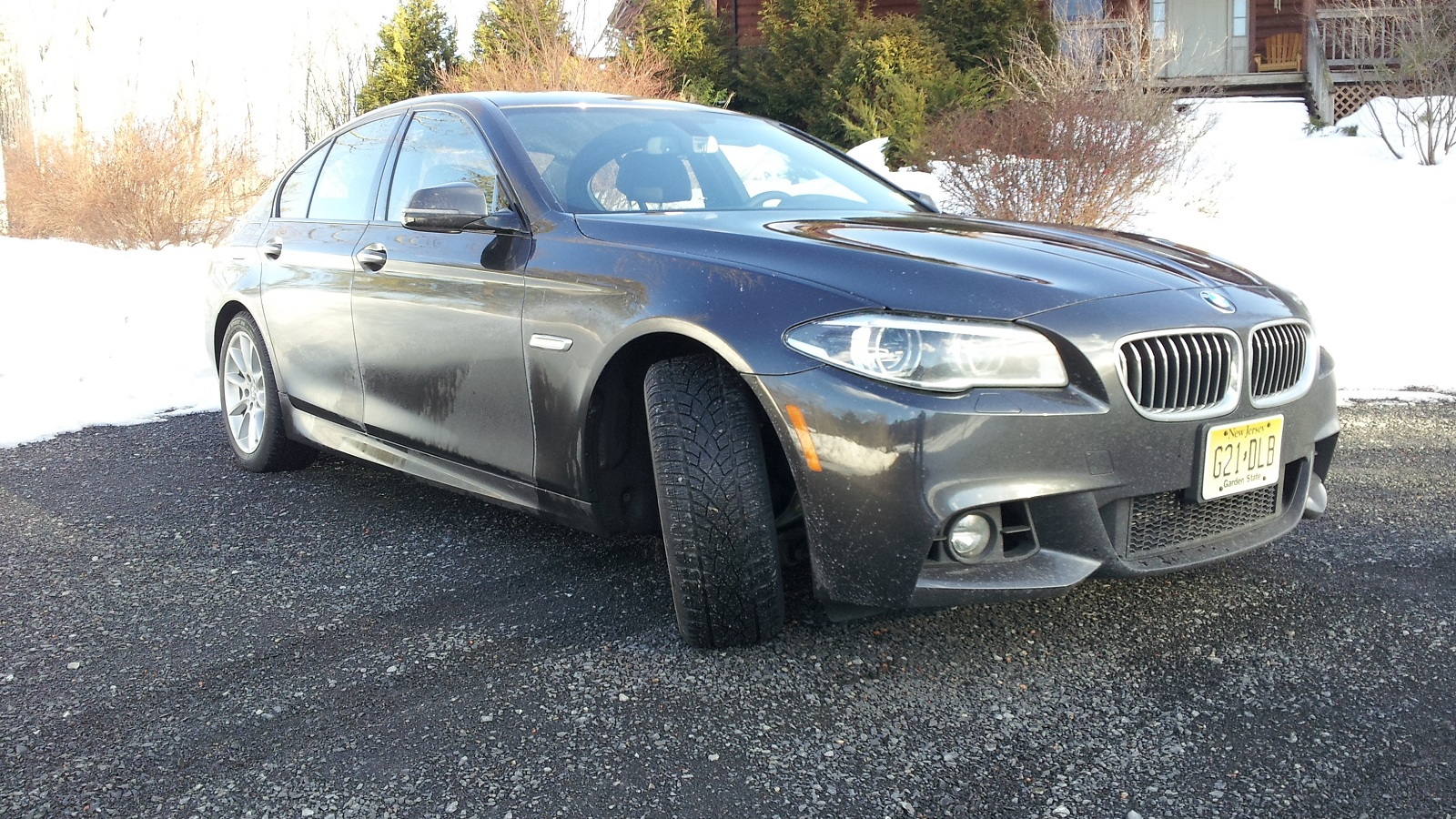 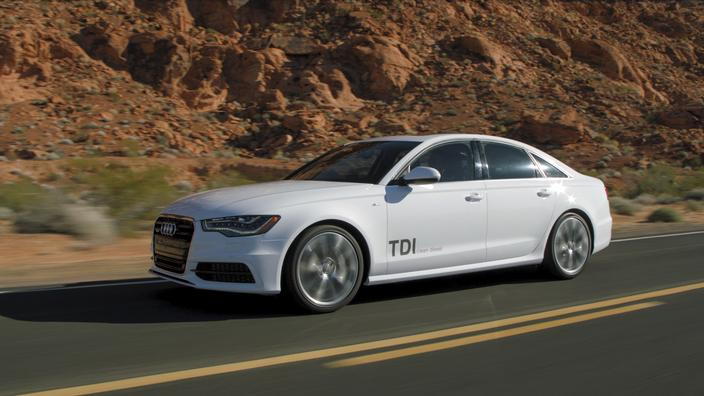 6
photos
While gasoline power units have seen incremental improvements over the last few decades, diesels seem to have shot up from relative obscurity straight to the big time.

Sales still lag their gasoline counterparts but performance, refinement and driveability are all more than competitive, and economy can be a long way ahead.

That's as much the case with luxury sedans like the Audi A3 and A6 TDI, BMW 328d and 535d, and the Mercedes-Benz E250 Bluetec, as it is the Jetta TDIs and Cruze diesels that prop up the bottom of the market.

Each offers modest horsepower for the class, but torque is often better than their high-end gasoline equivalents--and when it comes to economy, it's not unusual to seem improvements of a quarter to a third.

Leading the back right now is the BMW 328d, with the best combined diesel mileage on the market. It achieves 37 mpg combined, with 32 mpg and 45 mpg highway. Not bad at all from a 180-horsepower 2.0-liter with an eight-speed automatic transmission, and pricing starts at $38,900.

Audi's $32,600 A3 TDI sedan is much cheaper, close behind on 36 mpg combined (31 mpg city, 43 mpg highway), and again equipped with an automatic transmission.

From there, the market moves upwards with Audi A6s, 5-Series BMWs and the Mercedes E-Class.

Best of the bunch in this regard is the 2014 Mercedes-Benz E250 Bluetec. It uses a comparatively tiny 2.1-liter diesel unit--many buyers in this class will be more familiar with engines greater than 3.0-liters in capacity. But twin turbochargers help it produce 195 horses and 369 lb-ft of torque. The latter isn't far from the number produced by the old V-6 diesel.

The 2015 Audi A6 TDI quattro--all-wheel drive only, as its name suggests--lags further still at 29 mpg combined (24 mpg city, 38 mpg highway). All-wheel drive does detract from gas mileage on all the vehicles above, but could prove useful for those in less clement climates.

There is one large diesel sedan missing, however.

The Mazda 6 Sky-D may not compete on prestige with the Audis, BMWs and Benzes of this world, but it's not far shy of a 5-Series in size and Mazda's earliest estimates put it among the most efficient--"up to 43 mpg" has been quoted.

The car is suffering delays though, in order to "deliver the right balance between fuel economy and Mazda-appropriate driving performance."

Since Mazda has previously stated its Sky-D diesel powerplant can meet American emissions standards without fancy urea after-treatment systems, it's likely the Japanese brand is still finding ways to make the car as brisk as Mazda's old "Zoom-Zoom" ethos promises.

Whatever the cause, Mazda is yet to announce an official on-sale date for the car--so we have very little idea of when it will now hit the market.

At least there are plenty more diesels to keep buyers occupied in the meantime, all of them a great deal more frugal than their gasoline equivalents.