You read a lot about hybrids and electric cars these days, but fuel-efficient diesel engines will be coming in certain classes of cars this year and in the future.

The most recent crop of diesel launches has been in the crossover utility vehicle class, of which we've now driven three different models. 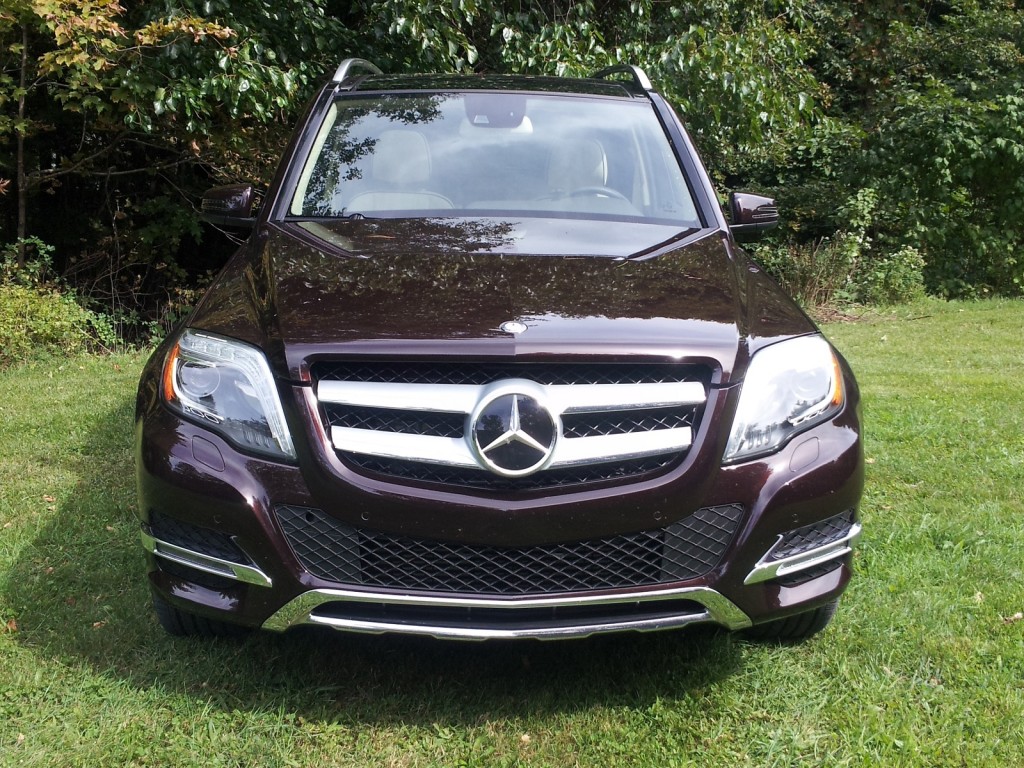 The 2013 Mercedes-Benz GLK 250 BlueTEC hit the market about a year ago, using a four-cylinder 2.0-liter turbodiesel in place of that compact crossover's usual gasoline V-6 engine.

Then, for this year, the 2014 Audi Q5 TDI added a powerful turbodiesel V-6 to its Q5 utility vehicle, also a compact crossover, producing a fast, fuel-efficient, and very pleasant update to a model that's now several years old.

That model has a 240-horsepower, 3.0-liter V-6 turbodiesel that puts out a prodigious 428 lb-ft of torque, paired to an eight-speed automatic transmission and Audi's quattro all-wheel drive system.

Finally, the eagerly-awaited diesel version of the 2014 Jeep Grand Cherokee hit the market, and we eagerly tested that larger and heavier SUV during this winter's snows.

All three vehicles are easy to use, start up almost immediately even in the coldest weather, and are only sometimes discernible as diesels. 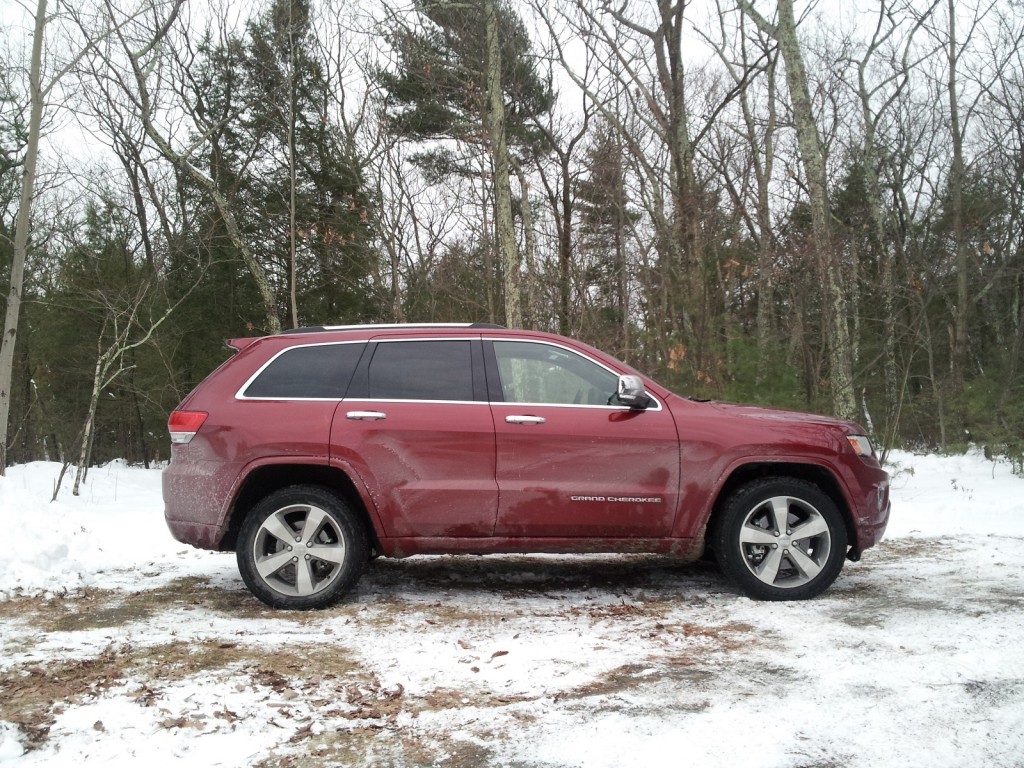 From the outside, the familiar rattle is apparent, but all three luxury brands have done a great deal of work to keep diesel clatter out of the cabin.

And the fuel efficiencies of all three vehicles are pretty impressive.

Instead, the Audi Q5 TDI returned 35.1 mpg despite its power and almost instantaneous acceleration.

Then came the Mercedes, which has the smallest and least powerful diesel--albeit in a fairly heavy compact utility vehicle--at 33.5 mpg.

Finally, the Jeep Grand Cherokee EcoDiesel--which drives like a larger vehicle and has supreme all-wheel-drive capabilities--gave us 27.4 mpg on our usual test route, which is roughly two-thirds highway and one-third city and suburban stop-and-go usage.

UPDATE: Earlier this year, we had a few days with a fourth diesel SUV, the 2014 Volkswagen Touareg TDI Sport with Navigation, with a bottom-line price of $51,945. It is powered by a 240-hp 3.0-liter turbocharged V-6 diesel powering all four wheels through an eight-speed automatic transmission.

Surprisingly, the Touareg TDI only averaged 22.7 mpg per its trip computer, on a 213-mile test route of about 40 percent city driving (including some time idling in parking lots) and 60 percent highway speeds while temperatures were in the 30s and 40s. 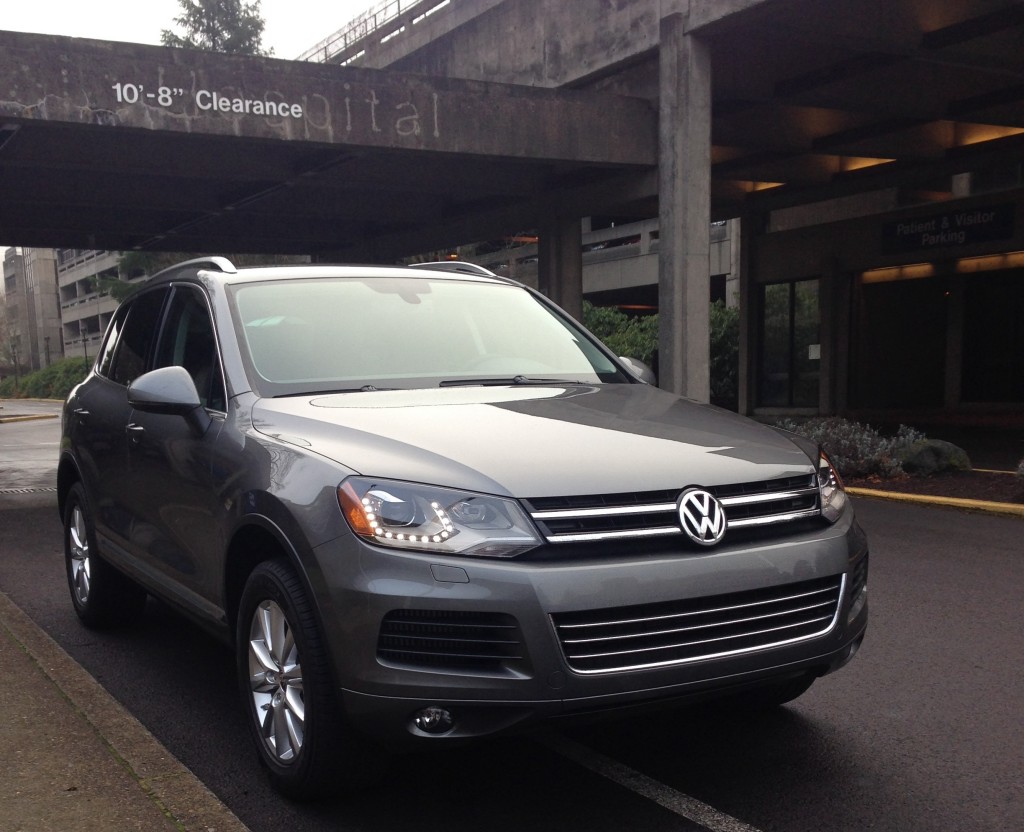 Behind the wheel, the diesel Touareg delivered strong acceleration after a very slightly turbo lag off the line.

The ride was controlled, but smooth and definitely not as firm as those of smaller VW models--and softer than the air-suspended Grand Cherokee. We also found the brakes grabby.

The front seats were comfortable, and the interior of the five-seat Touareg is large enough to handle 6-foot-plus passengers in the front and a rear-facing infant carrier in the rear. 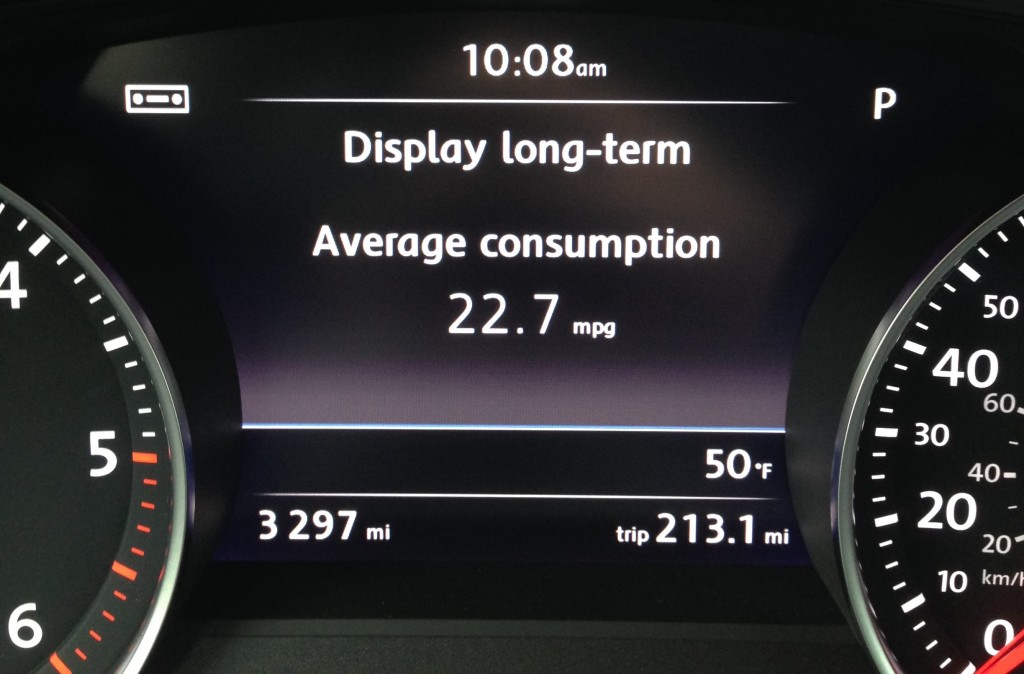 The VW Touareg's infotainment system took longer to boot than expected every time we turned on the car, though it resumed playing immediately while that happened.

Reviews of the three vehicles we drove extensively are linked above, and we encourage readers to dive into them for our full driving impressions.

We also drove a fifth diesel crossover, although it's not available in the U.S.

The Volkswagen Tiguan TDI is, at least for now, a European-only vehicle--though clearly VW is evaluating it for the U.S. market.

What's your impression of diesel crossover utility vehicles? Where do they work best, and where do you think their limitations might show up?