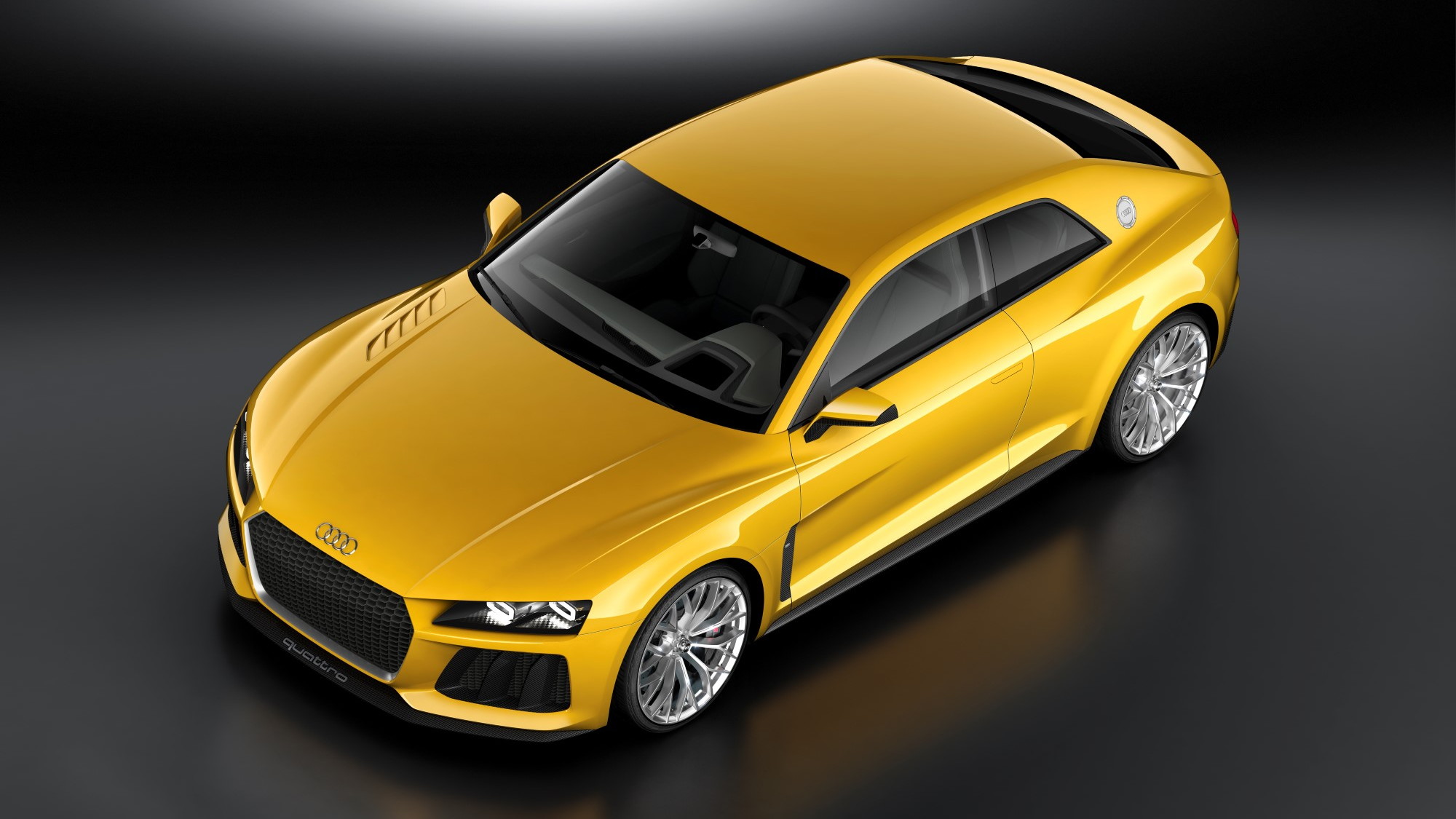 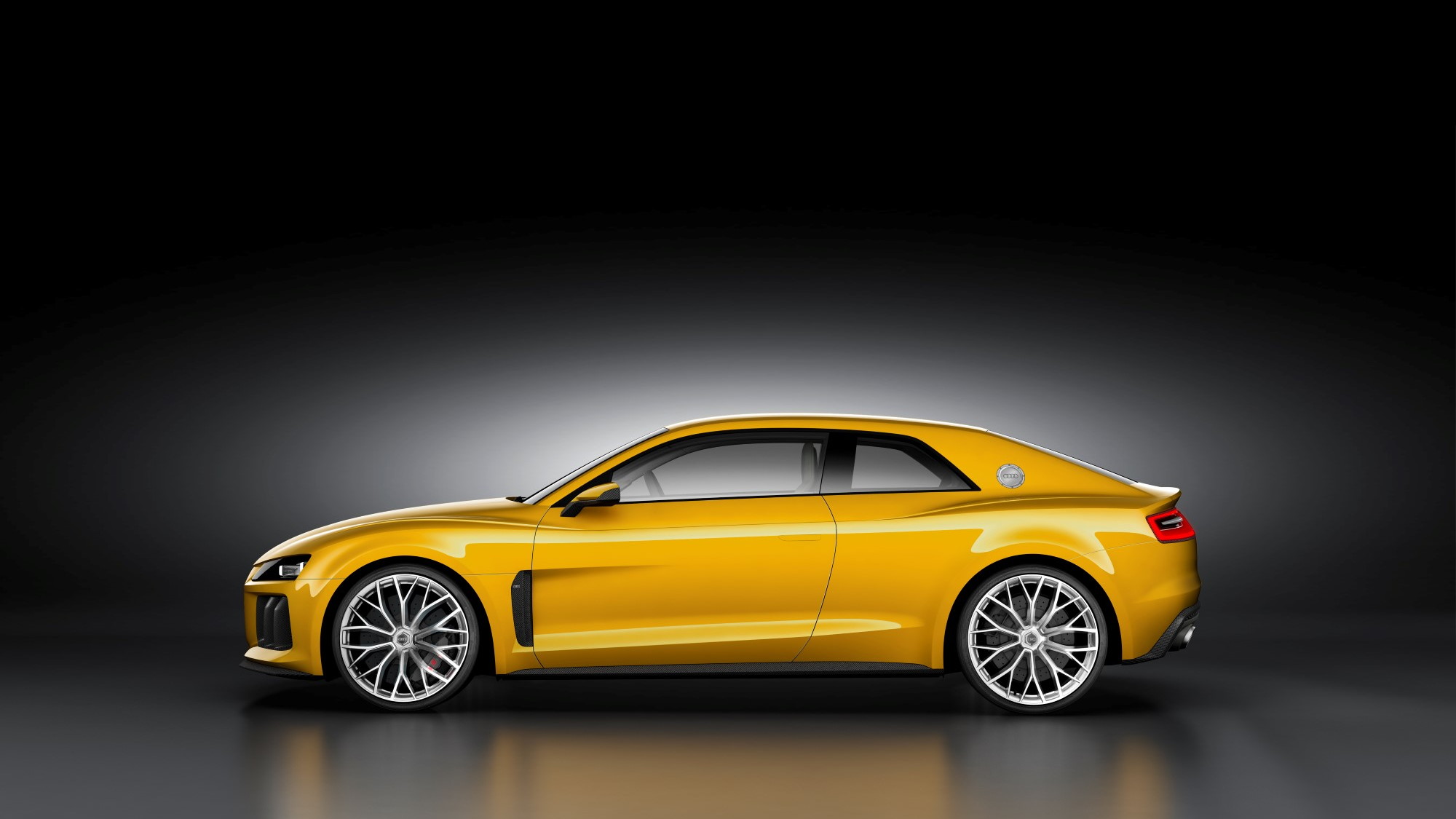 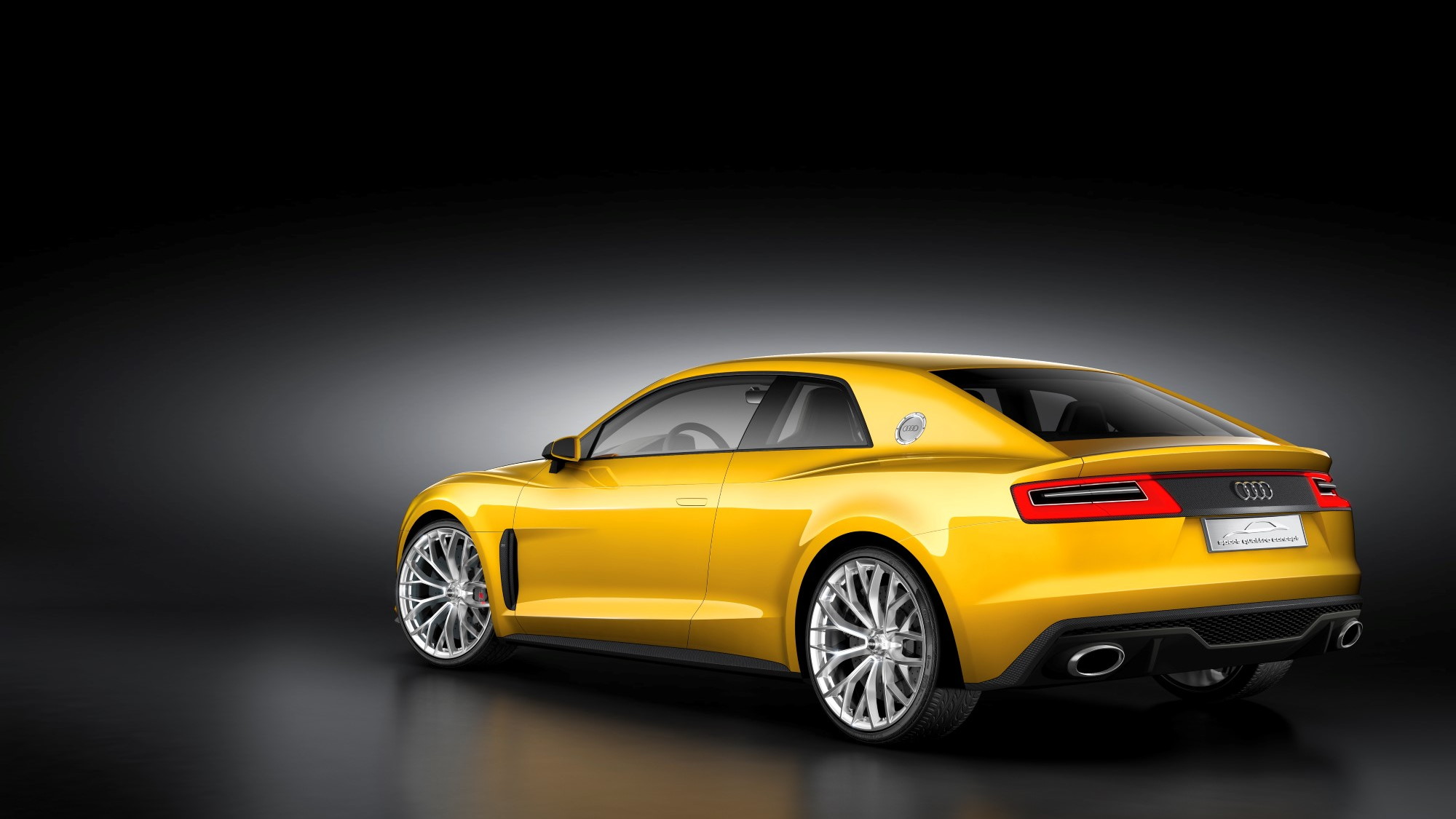 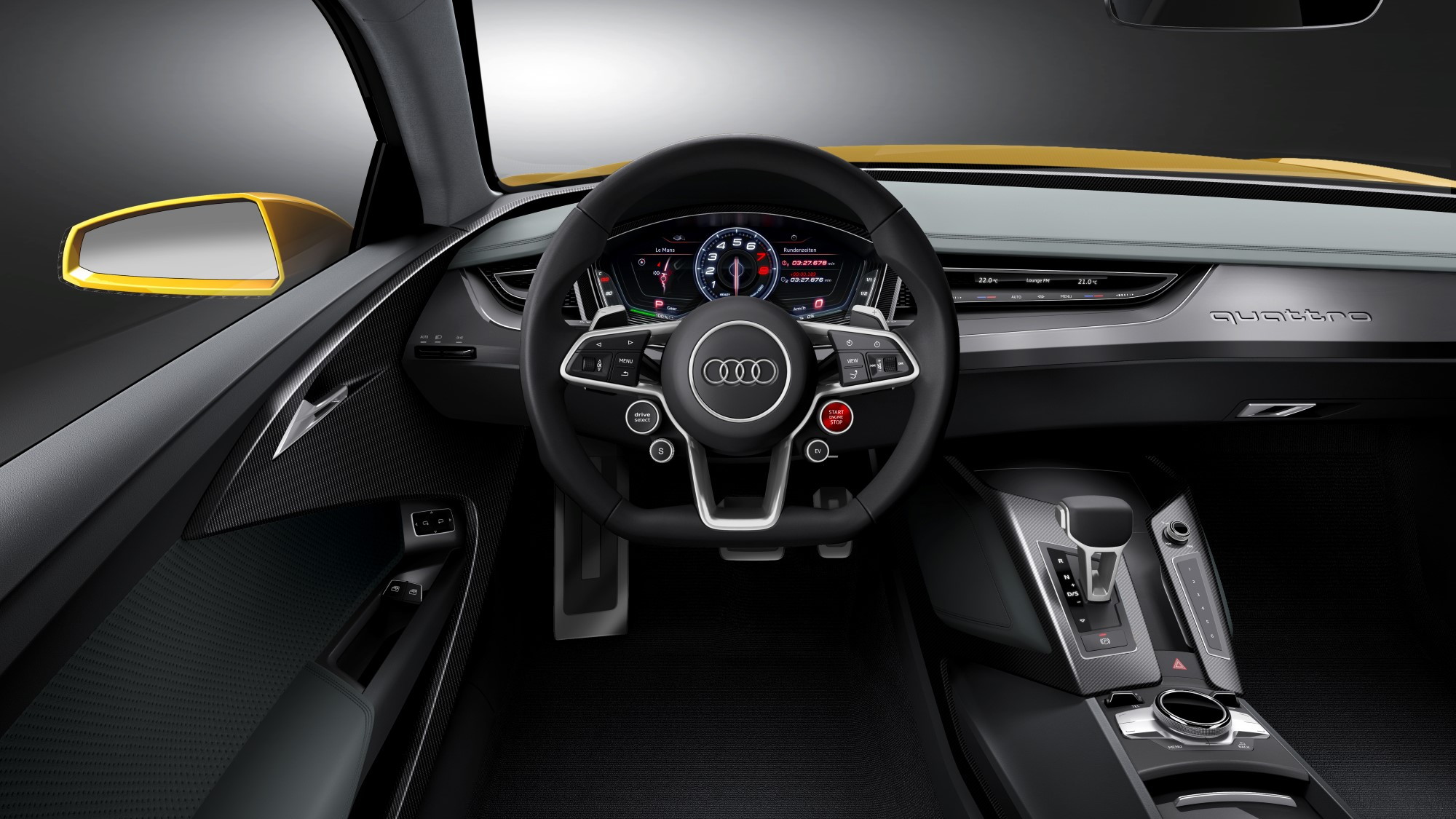 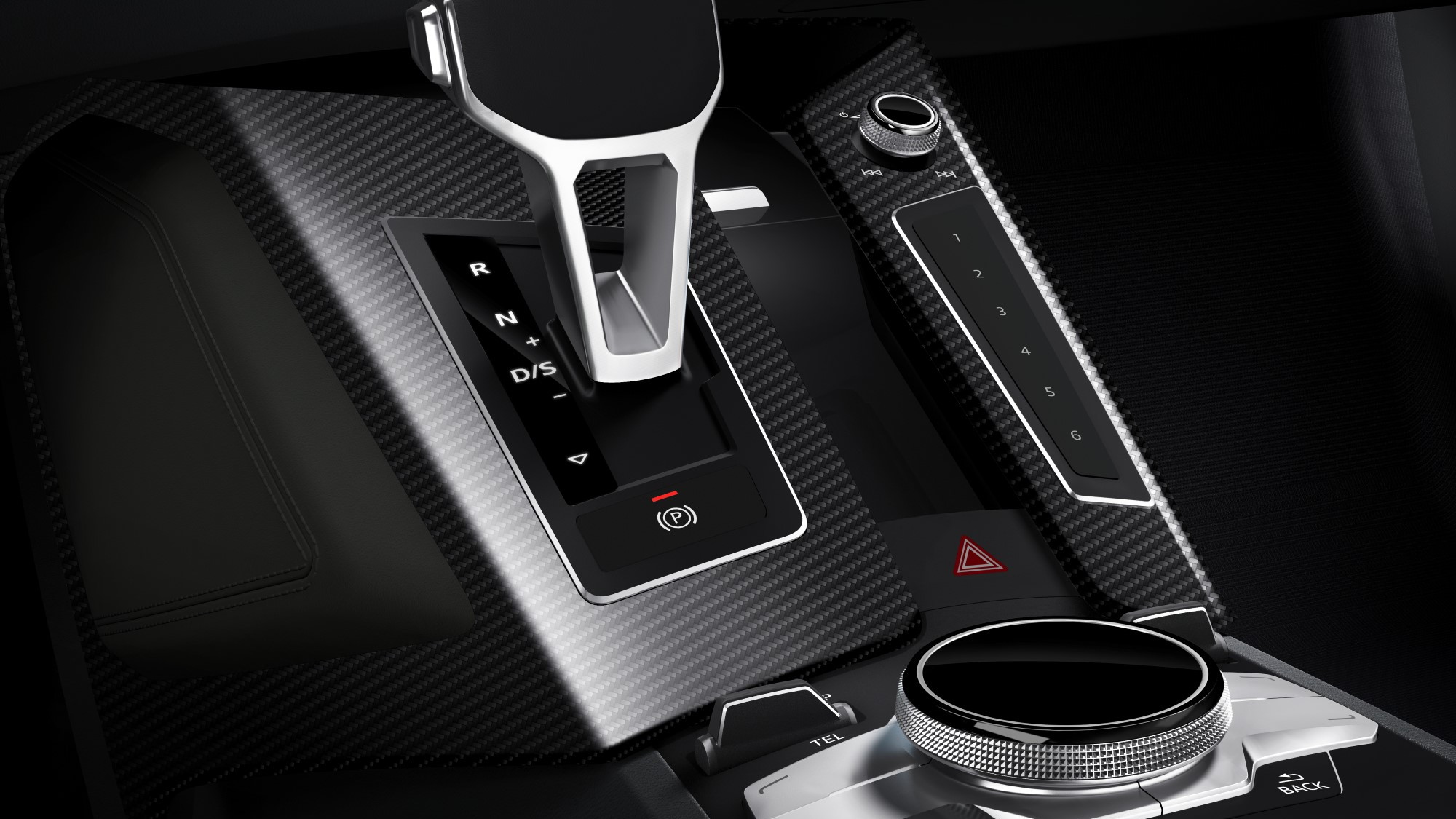 5
photos
The rumors were correct--Audi's Sport Quattro Concept, due at the Frankfurt Auto Show next week, isn't just a gas-guzzling V-8 but a plug-in hybrid concept.

Between this and the car's 8-speed tiptronic automatic transmission is a 110 kW (147 horsepower), 295 lb-ft disc-shaped electric motor, fed by a 14.1 kWh lithium-ion battery in the rear of the car.

Together, the engine and electric motor produce a massive 700 horsepower and 590 pounds-feet of torque, distributed through an all-wheel drive quattro drivetrain with a sport differential on the rear axle. It won't come as much of a surprise that the upshot of all this power is a 3.7-second 0-62 mph sprint, and a top speed just shy of 190 mph.

As we've also come to expect, Audi has furnished us with some suspiciously high-sounding fuel efficiency figures--94 mpg in this case--based of European testing standards which are often in favor of vehicles that allow limited electric running at lower speeds, so the usual caveats apply. Those with commutes shorter than the car's 31-mile electric range will barely ever send a drop of fuel through the V-8, those going further afield can expect the gasoline engine to achieve rather less than 94 mpg.

The driver can select the most appropriate mode for his or her journey with Electric, Hybrid and Sport options--each doing pretty much what it says on the label. In Hybrid mode, the car will select navigation routes for optimal efficiency, while the driver is able to Hold or Charge the battery should they be approaching a zero-emission zone. Sport mode sends everything engine and motor have to the wheels, though the system ensures the battery always has a certain amount of charge.

Styling plays heavily on the company's original iconic Sport quattro models, with boxy lines and compact proportions--at 181 inches long, it's shorter than an Audi A4 sedan, but over six inches wider at 77.3 in. Lower too, by a couple of inches.

For more from the 2013 Frankfurt Auto Show, head over to our full show page.