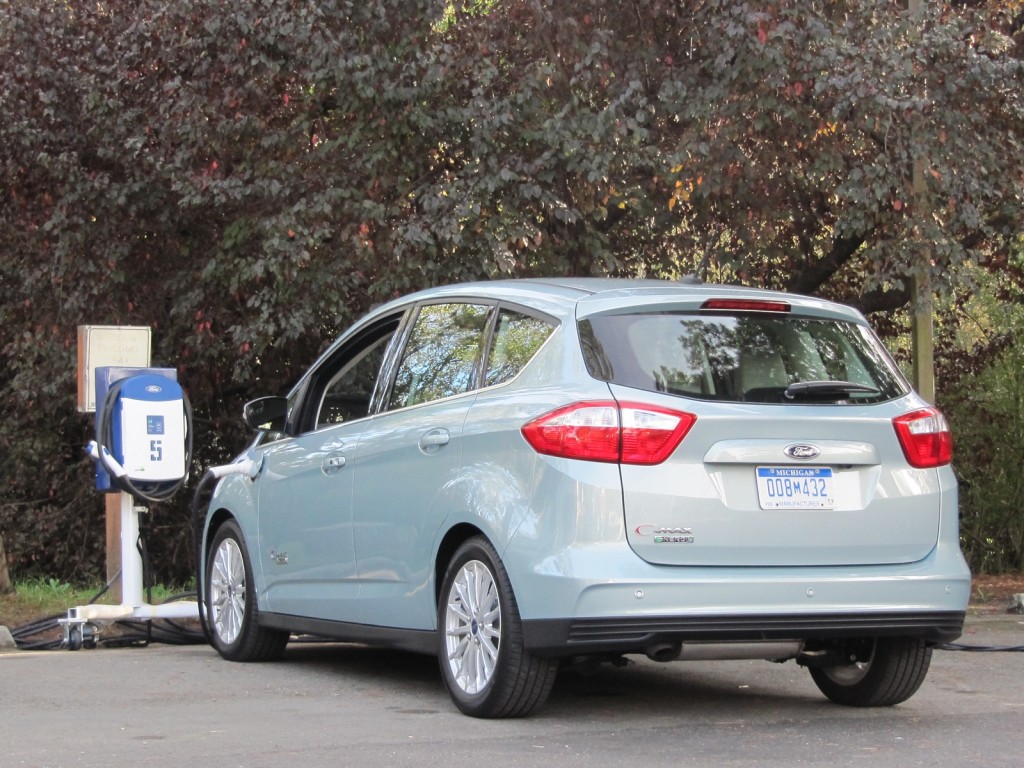 Plug-In Hybrids like the Ford Fusion Energi and Ford C-Max Energi—or the Toyota Prius Plug-In, among others—encourage those with regular commutes to plug in daily and do some (or all) of their commute in electric-only mode, without the gasoline engine ever firing up.

But it appears that many owners of plug-in hybrids are doing more than just nighttime plugging-in at home.

“What we are finding—and this is a little bit counterintuitive—is that our plug-in customers appear to be charging more often than our battery-electric customers,” said Tinskey earlier this week, after a presentation on the companies electrification events in Portland. “And that was a bit surprising, because you think that with a bigger battery, that those customers are going to want to top it off because they have no gasoline to back them up. But we're finding the opposite.”

The 'gamification' of bypassing gas stations

Tinskey ventured to suggest that all-electric miles on those Energi models are being driven by a determination in many owners to minimize their gasoline miles. “What we think is happening—and this is all early learning—is that the 'gamification' of not using gas is happening relative to plug-in hybrids,” he said.

The findings are some of the first as seen by Ford through its MyFord Mobile smartphone app, which was formerly only for the Focus Electric but was updated and expanded for Ford's Energi plug-in models early this year. The app enables some of the same features, like viewing the state of charge remotely, setting climate preconditioning, and finding public charging-station locations and real-time station information, plus crowd-sourced information on those charging locations. And it shares some user-anonymous elements of charging data with Ford.

More data on what Ford is finding from that is on the way, but in the meantime Tinskey notes that Ford now has about three months and an average 2,500 miles of data per vehicle, and it's seeing that about 60 percent of miles are covered without the gasoline engine on.

Fitting in with Ford's calculations on range?

Ford took a price-versus-range (and packaging) gamble in setting its battery size at 8 kWh based on those assumptions—and on how willing Energi buyers, which it was assuming would span beyond the most dedicated green types—would be to plug in at their workplace or on the go. Based on the initial glimpse of how willing and often drivers are to plug-in, the automaker is seeing signs that its strategy is fitting right in.

“We really didn't have data to drive our decisions on battery size and everything else,” commented Tinskey. “And so that's all going to help us shape future product.” 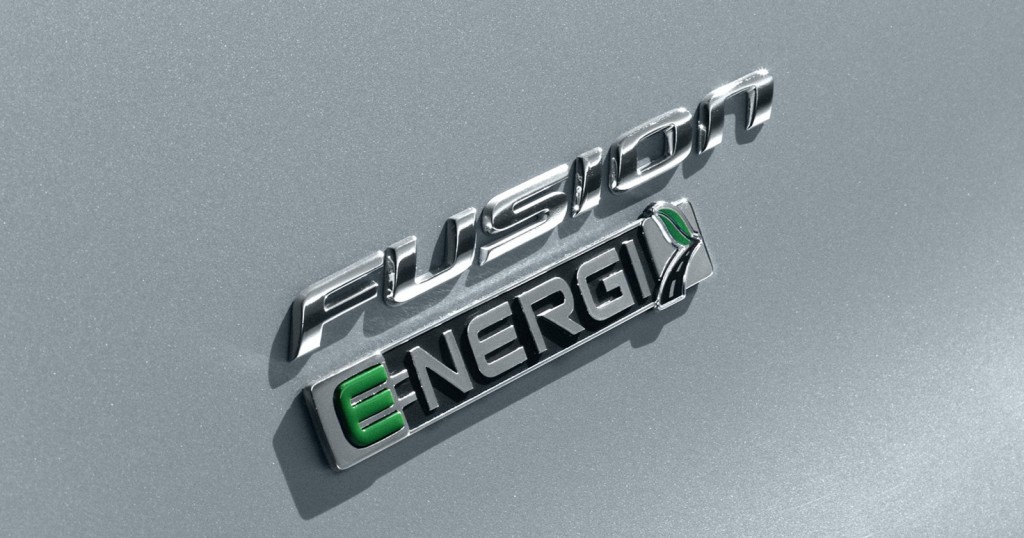