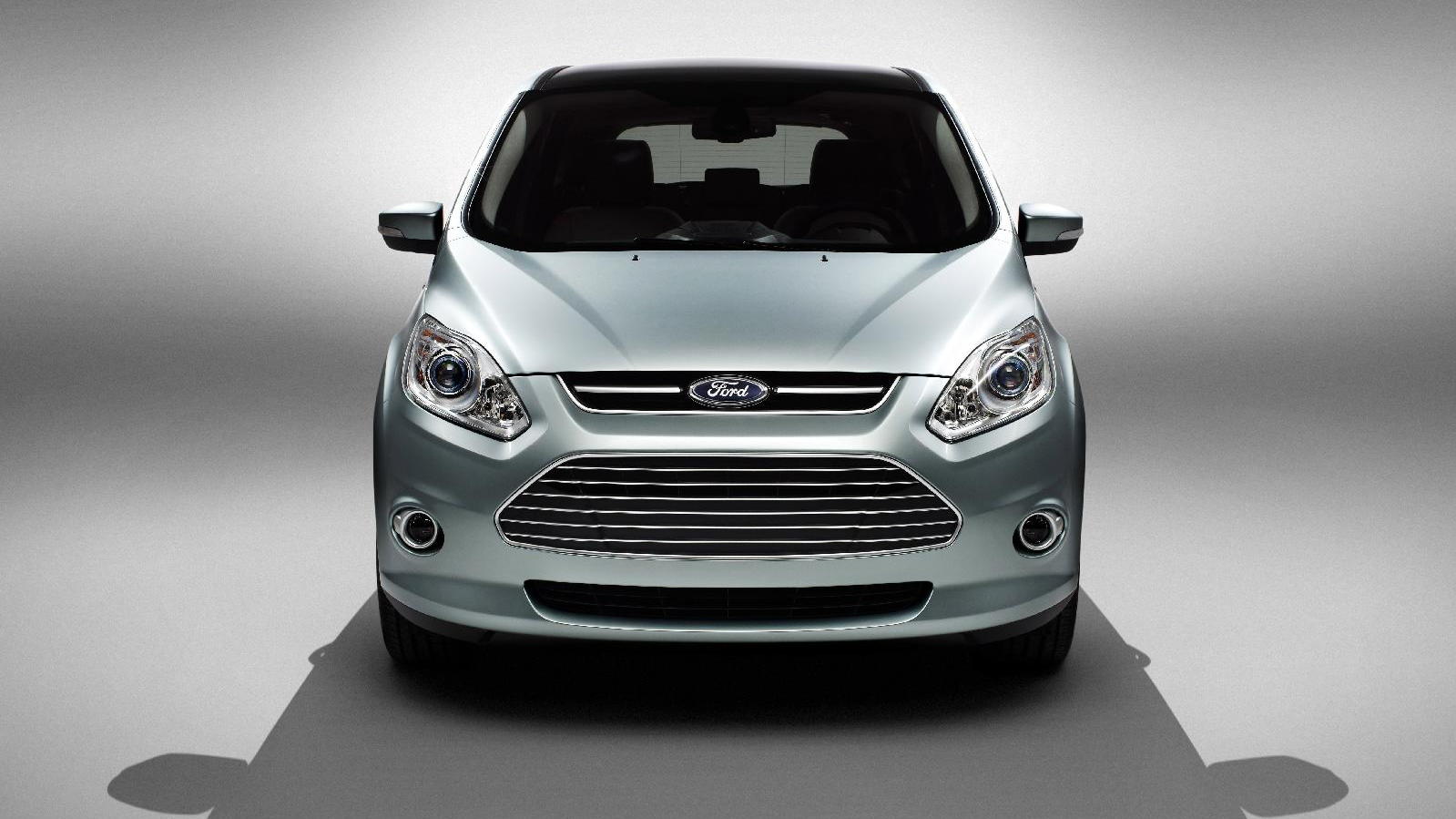 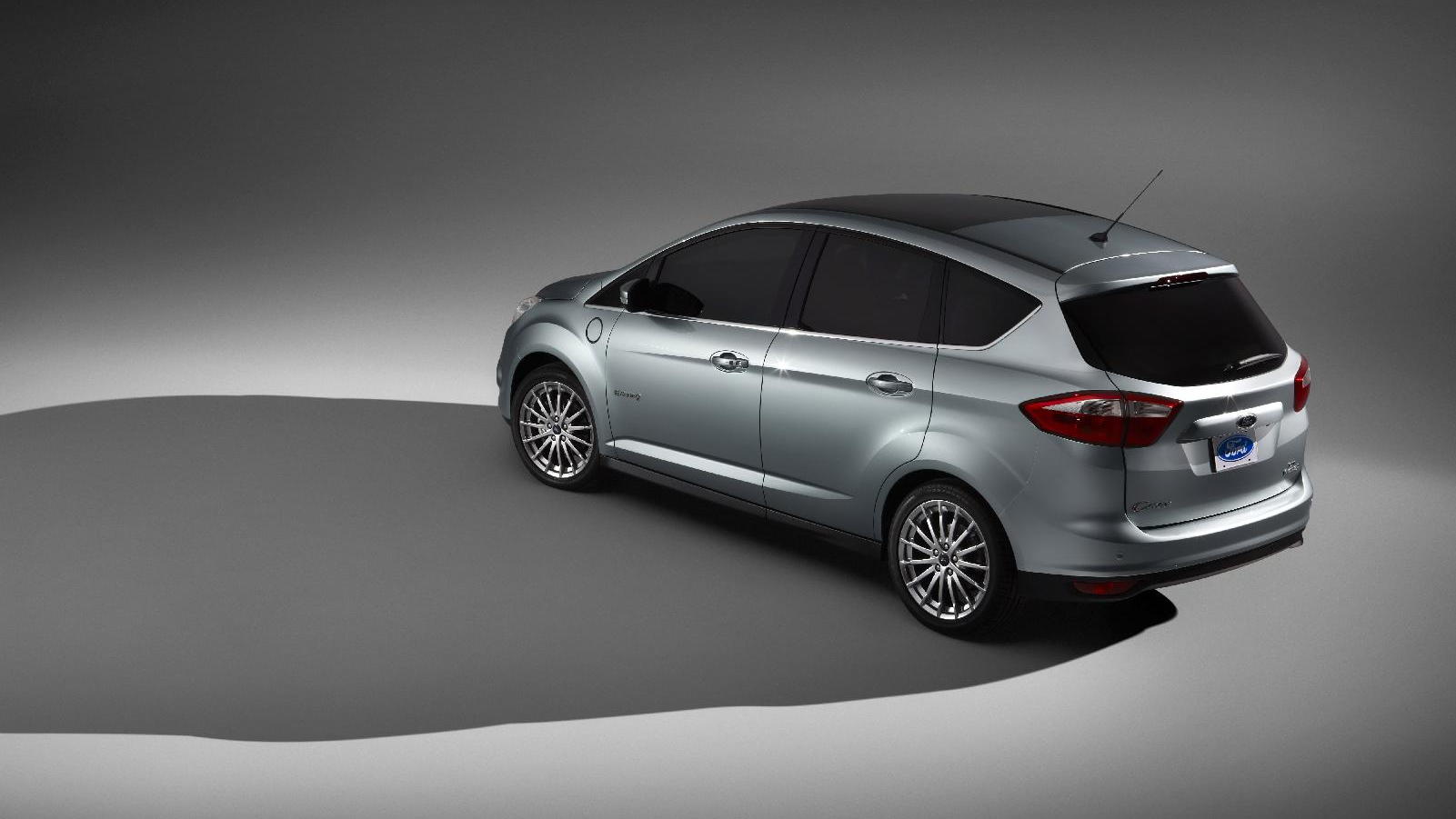 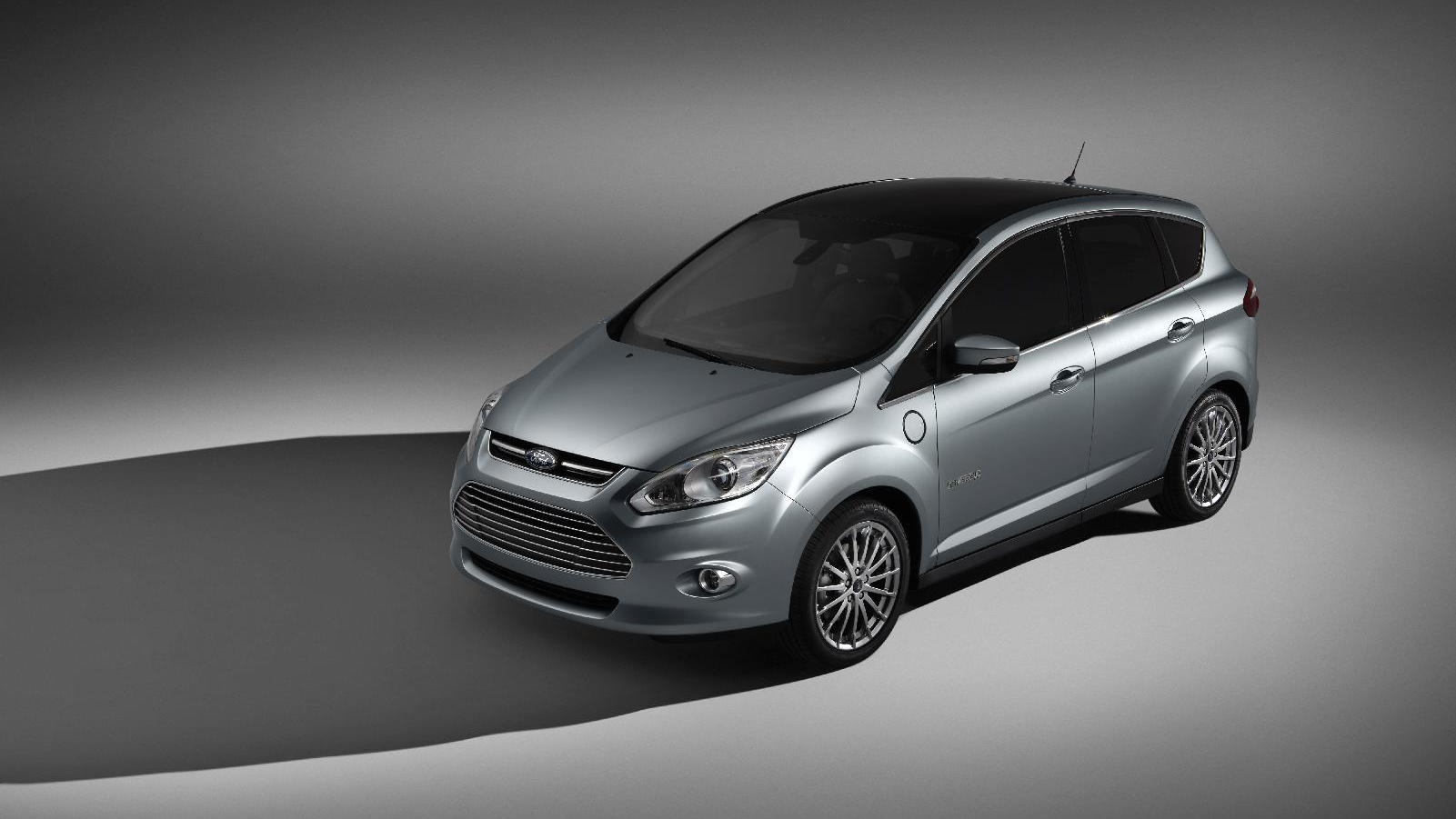 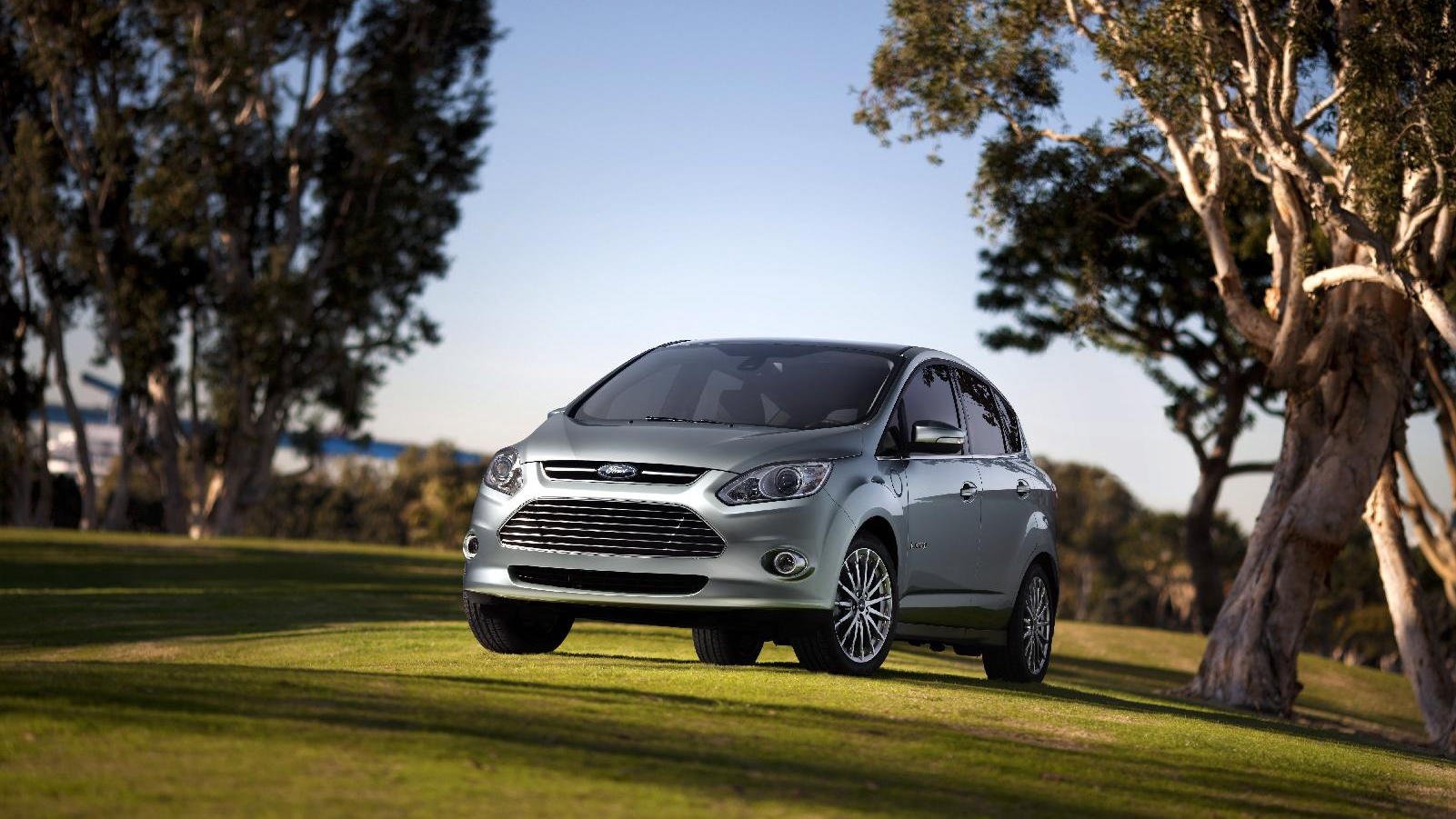 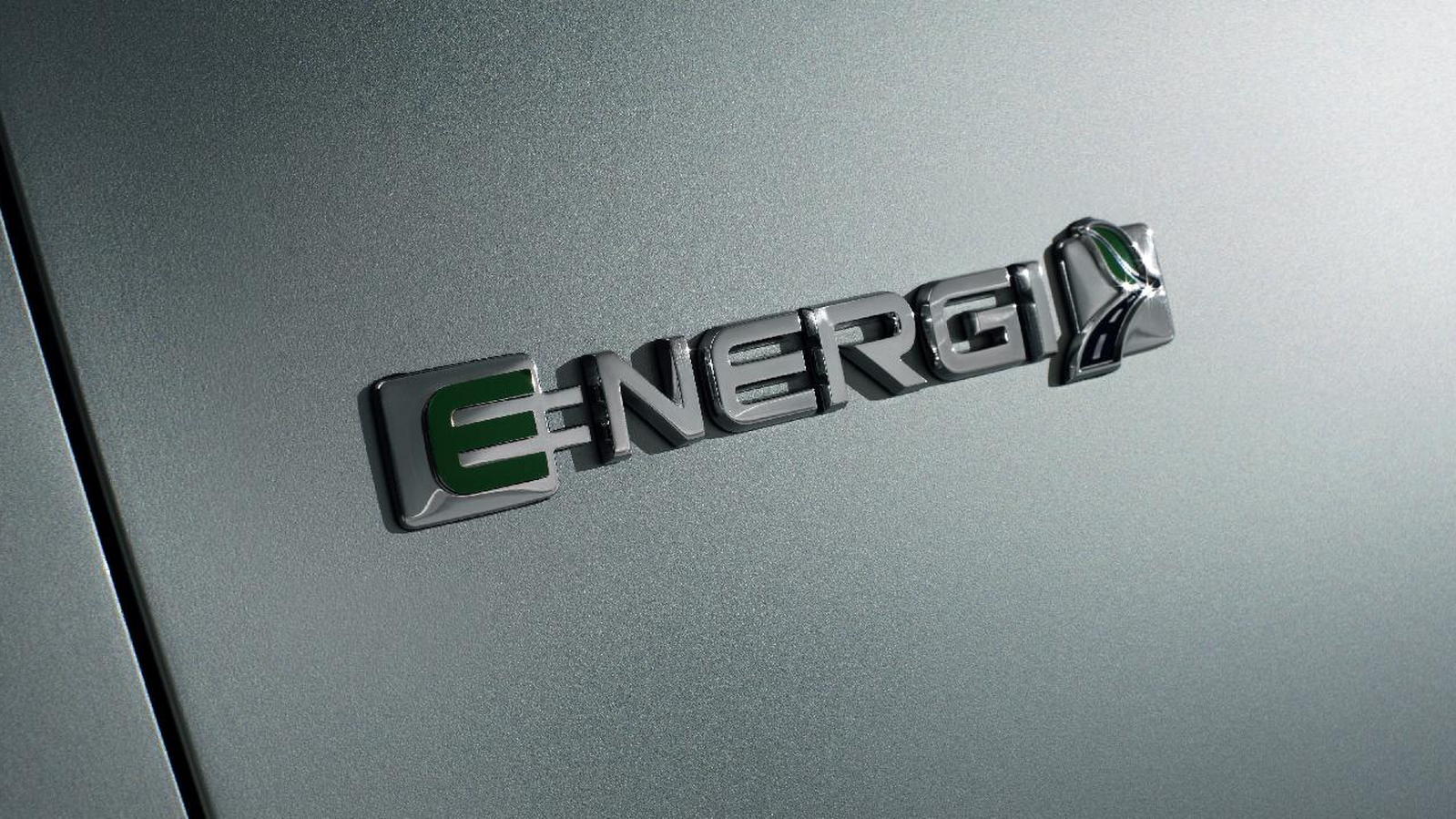 Just a few days after unveiling the 2012 Ford Focus Electric at the 2011 Consumer Electrics Show in Las Vegas, Ford has expanded its green fleet for 2012/13 with yet another plug in vehicle: The C-MAX Energi Plug-in Hybrid

From the specifications and the way Ford is talking about its new vehicles, one thing is clear: Ford has both the 2011 Chevrolet Volt and the 2011 Nissan LEAF in its sights.

Revealed to a packed audience earlier at the 2011 Detroit auto show, the five seat multi-activity vehicle is the new generation of an already popular European Ford Vehicle.

With the same integrated MyFord Touch interface found in the 2012 Ford Focus Electric, the 2012 Ford C-MAX Energi will allow owners to plan off-peak charging, remotely heat or cool their car and even unlock the vehicle remotely.

Ford claims its C-MAX Energi will have better fuel economy that the 2011 Chevrolet Volt as well as a higher all-electric range. Just like the 2012 Ford Focus Electric announced on Friday, Ford hasn’t yet released electric only range-per-charge figures, but has said that it will achieve more than 500 miles of range on a combined tank of gasoline and fully-charged battery.

It has also been engineered to comply with California’s AT-PZEV regulations, meaning owners will be eligible to drive the C-MAX Energi in High-Occupancy Vehicle (HOV) Lanes even if there’s only one person on-board.

Alongside conventional gasoline engined C-MAX models, the C-MAX will also be available as a non plug-in hybrid, the C-MAX Hybrid. Ford claims its fuel efficiency will beat that of its current best-selling hybrid, the Ford Fusion Hybrid. 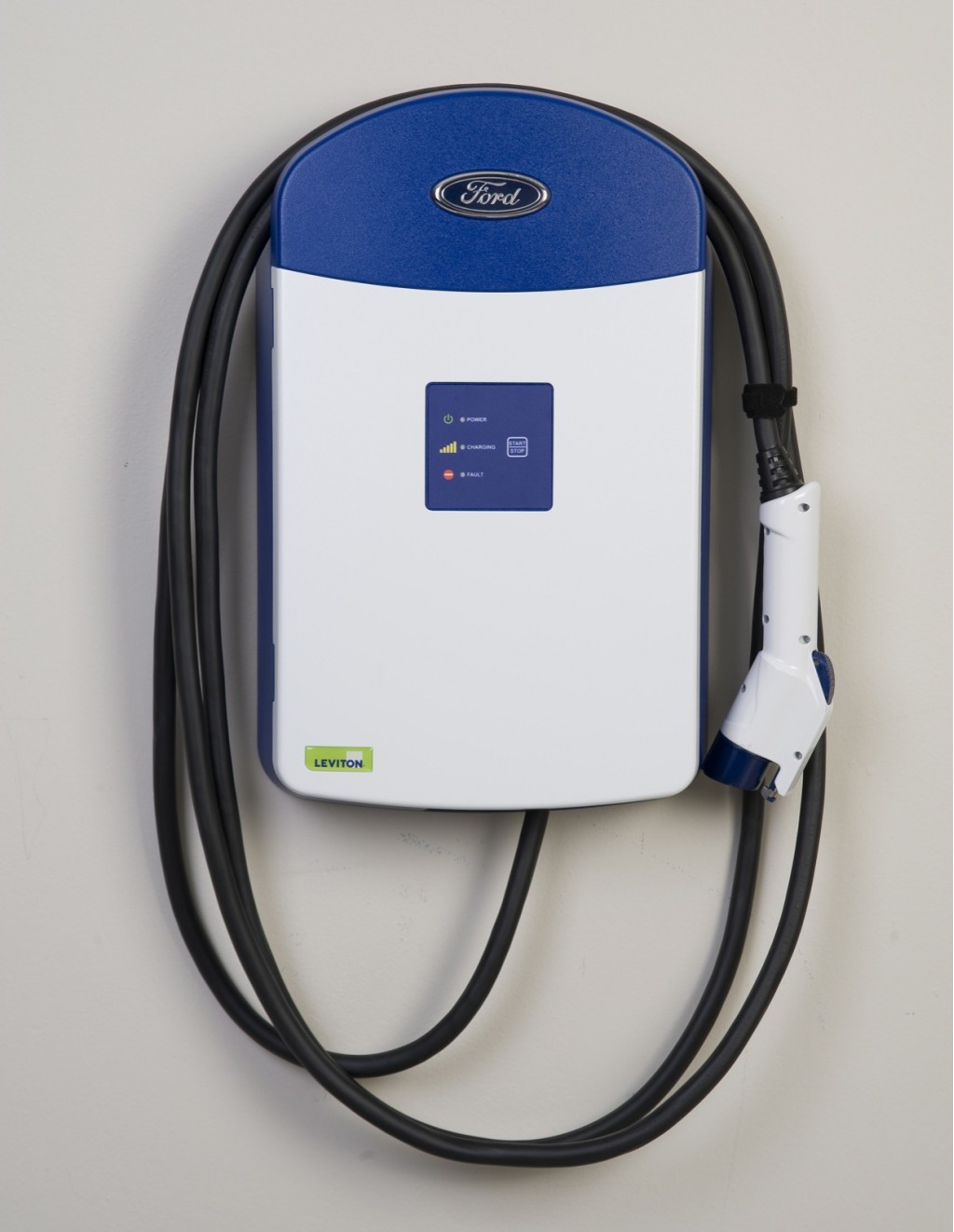 Ford’s other Detroit Autoshow offering, the Ford Vertrek Concept, shows that the company is seeking to revolutionize the eco-car market in the same way it revolutionized the automobile over 100 years ago.

Chevrolet and Nissan take note: Ford has just turned up to the party and it isn’t leaving alone.