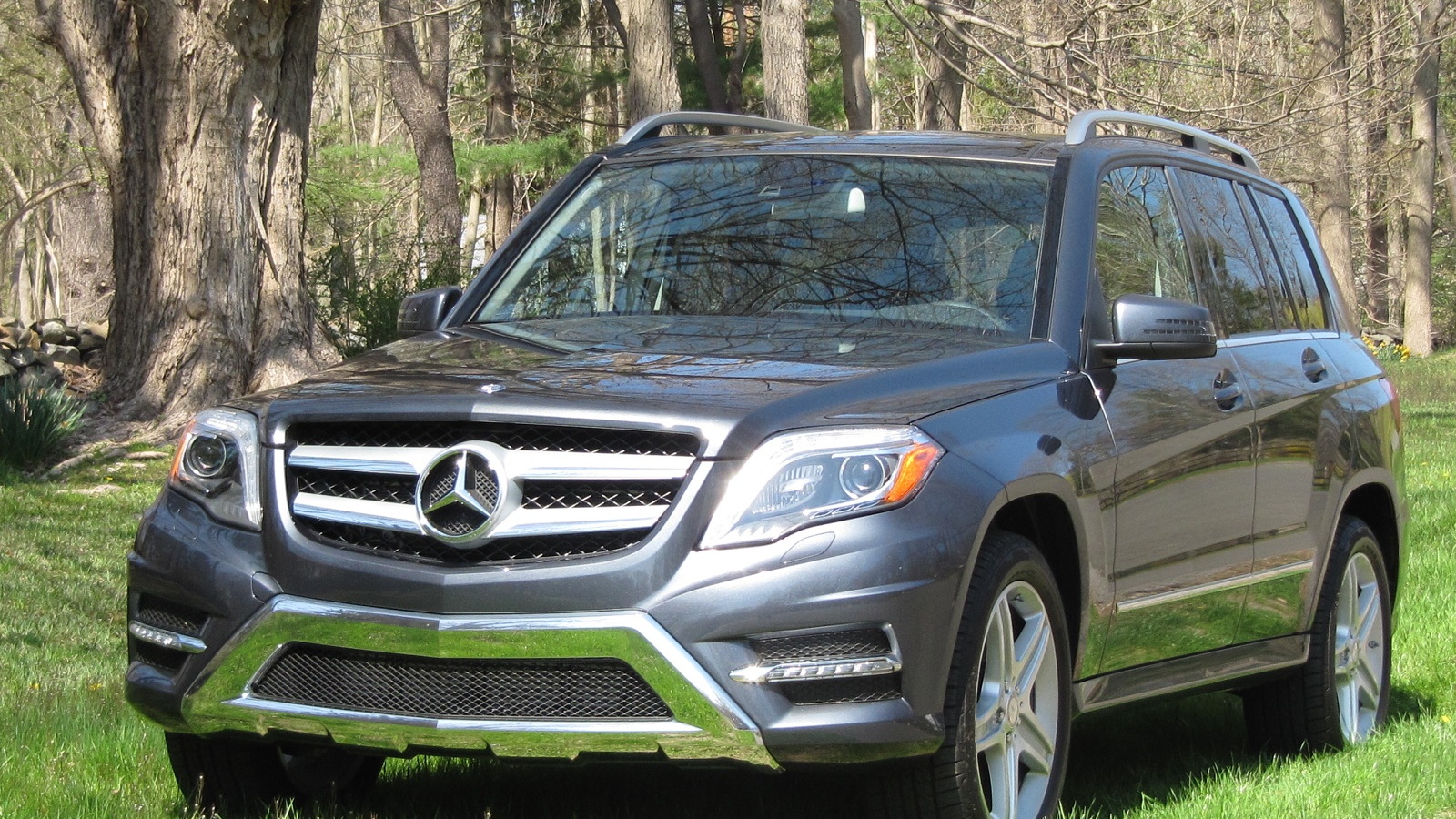 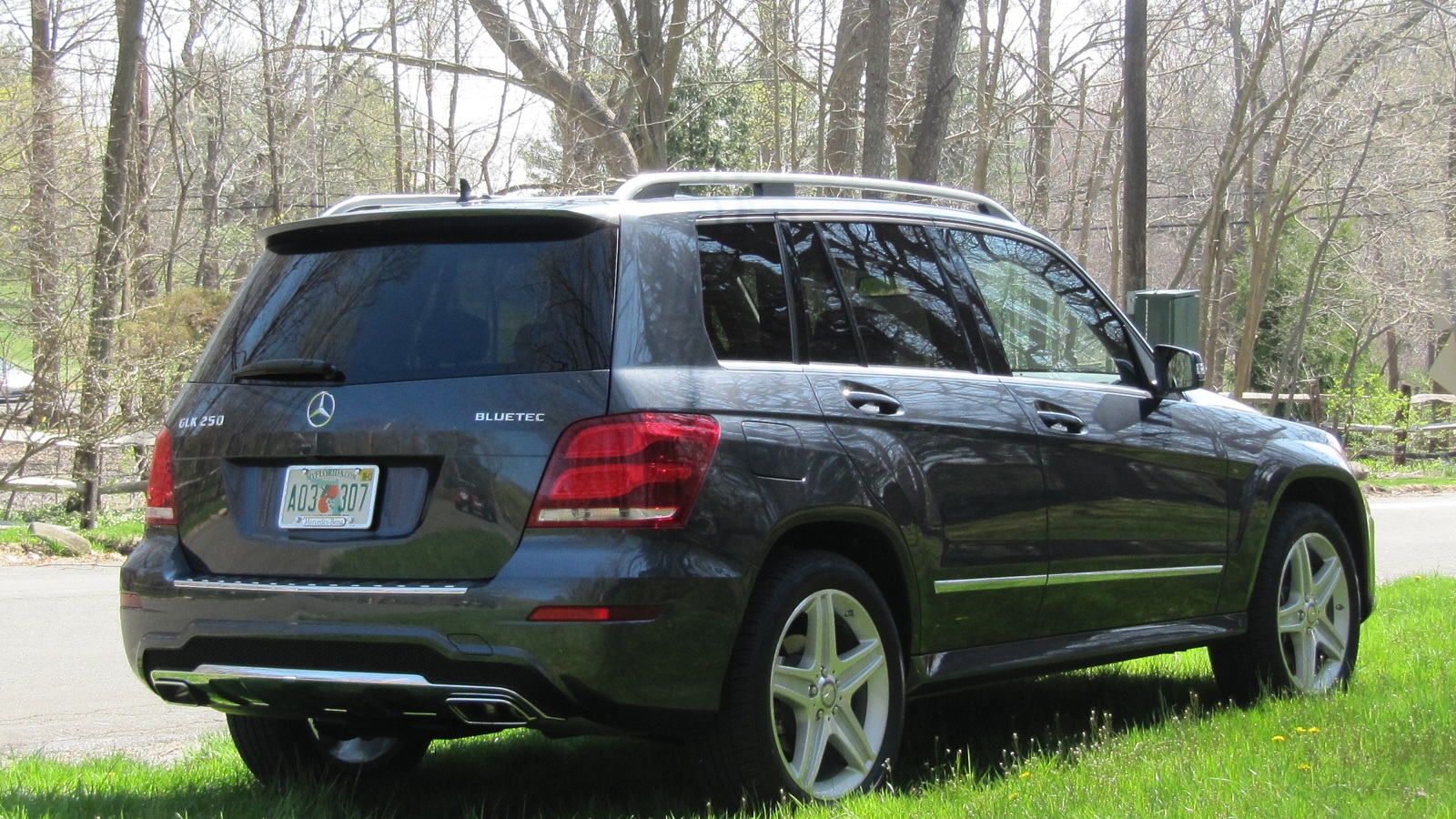 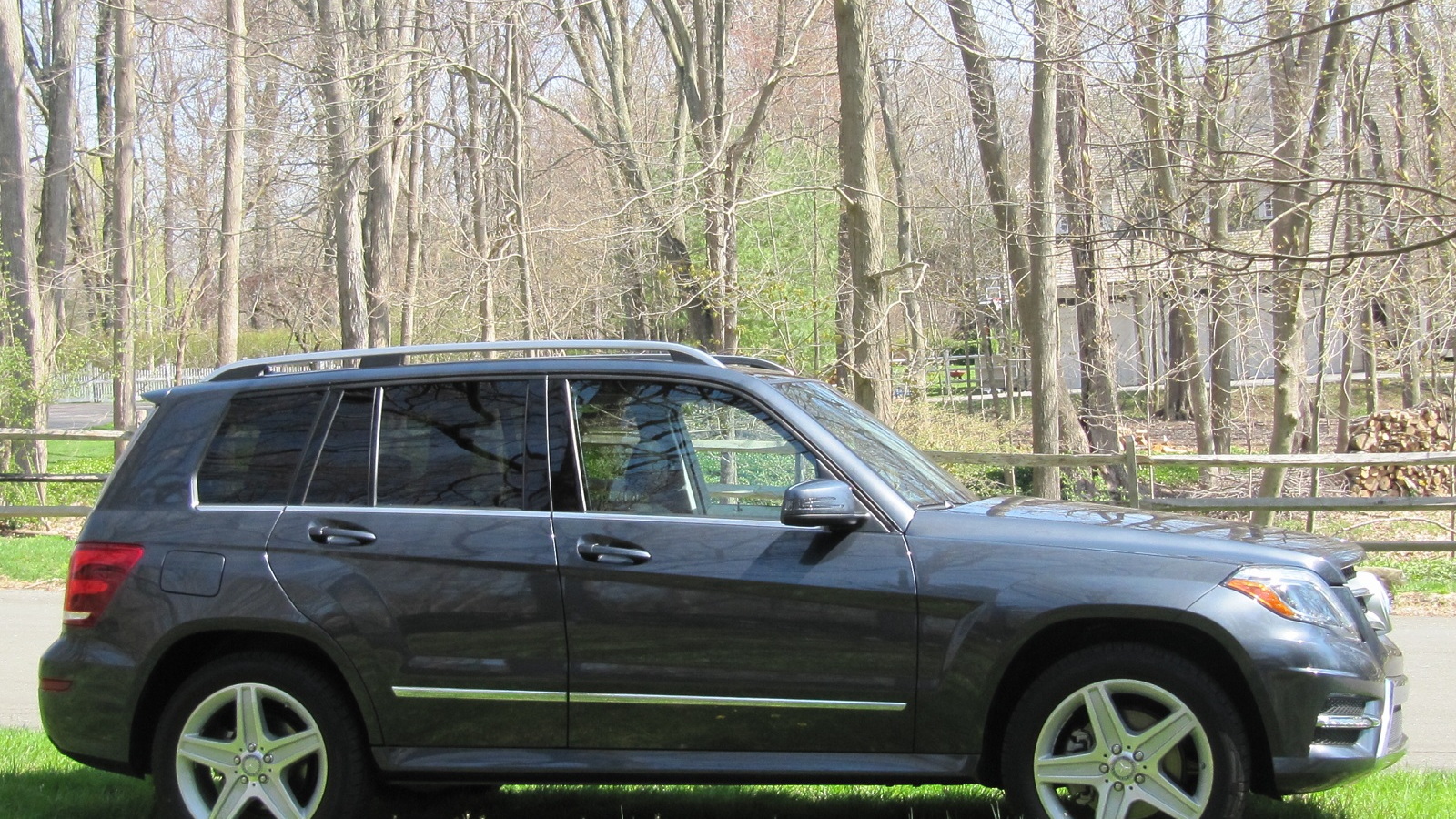 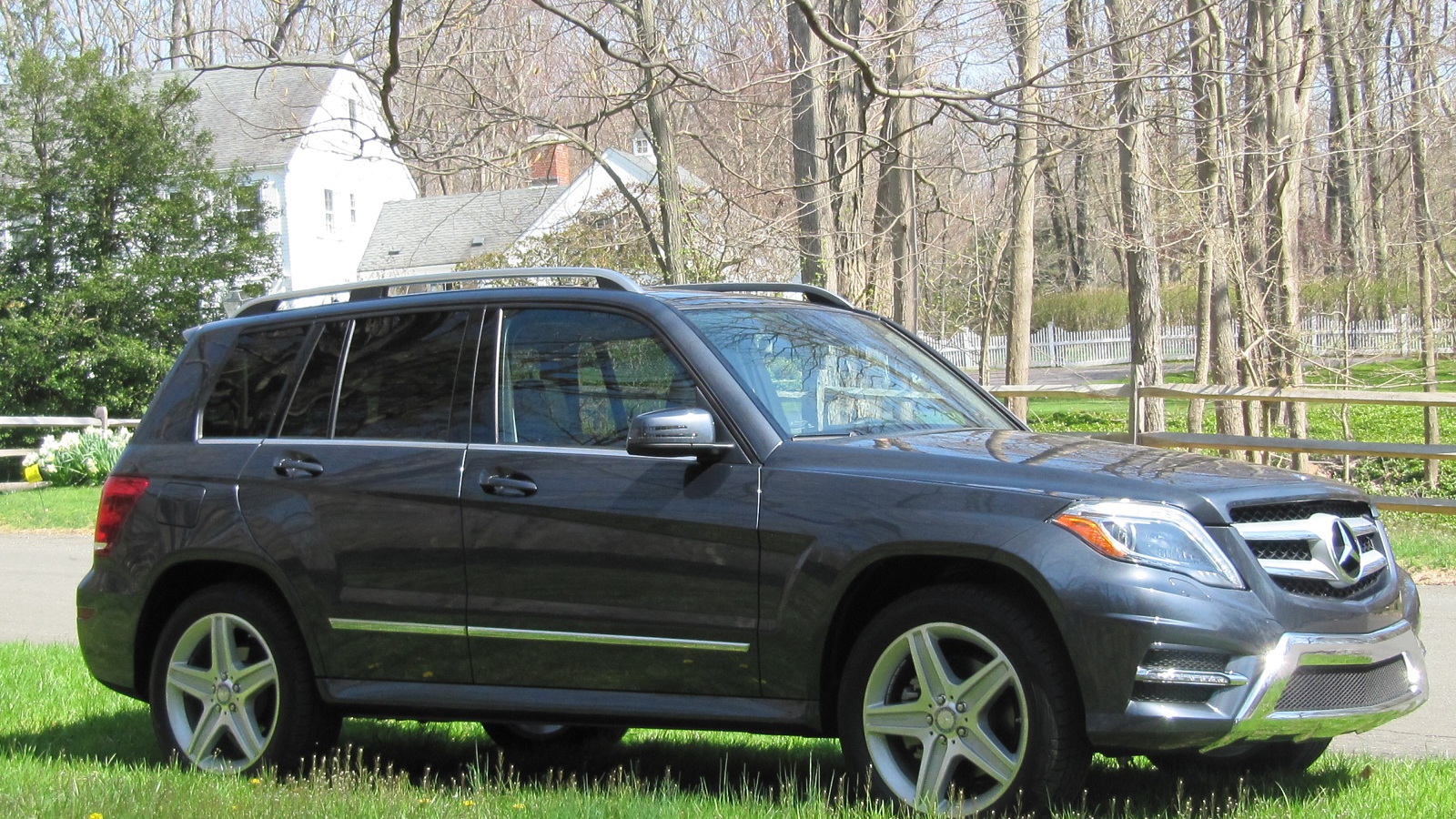 Launched for 2009 and notably refreshed for the 2013 model year, the Mercedes-Benz GLK-Class luxury compact crossover has never been particularly green.

But with the mid-year addition of a new diesel version, its fuel efficiency goes up by a third--which isn't bad for a pricey, heavy crossover.

Two weeks ago, we drove the 2013 Mercedes-Benz GLK 250 BlueTEC 4Matic, to give it its full Teutonic nomenclature.

Along the scenic routes Mercedes-Benz laid out into the tony parts of Westchester County and Connecticut horse country, we found the smallest Benz crossover to be smooth, comfortable, and torquey, if not particularly quick.

That gives it a nominal range of 515 miles, or likely far longer than a wealthy middle-aged driver's bladder is likely to hold out.

By comparison, the 2013 GLK 350 model with the 3.5-liter V-6 gasoline engine is rated at 21 mpg combined (on premium gasoline) with either rear-wheel drive or 4Matic all-wheel drive.

On the 44-mile first leg, our GLK 250 BlueTEC diesel crossover showed us an indicated fuel efficiency of 33.1 mpg. On the longer 64-mile return leg, it registered 34.9 mpg.

Which reinforces the common wisdom that diesel cars do better than their EPA ratings in real-world use (while the same cannot be said of certain hybrids).

The same 2.1-liter twin-turbocharged diesel engine that's used in the GLK 250 BlueTEC--which produces 200 horsepower and 369 lb-ft of torque--will be launched this fall  in the E 250 BlueTEC 4Matic mid-size luxury sedan as well.

It replaces a larger V-6 diesel used in earlier models of the E-Series sedan, and should return even higher fuel efficiency ratings than the GLK 250's.

We look forward to a longer test drive to compare the GLK 250 BlueTEC's efficiency and capabilities to other compact crossovers we've driven.

Those might include our surprisingly expensive 2013 Ford Escape Platinum with 2.0-liter EcoBoost engine, which exactly hit its EPA combined rating of 24 mpg.

Some other impressions from our brief drive:

Finally, the special-order Black Ash interior wood trim cost a further $250, and the inevitable and mandatory deliver fee was $905.