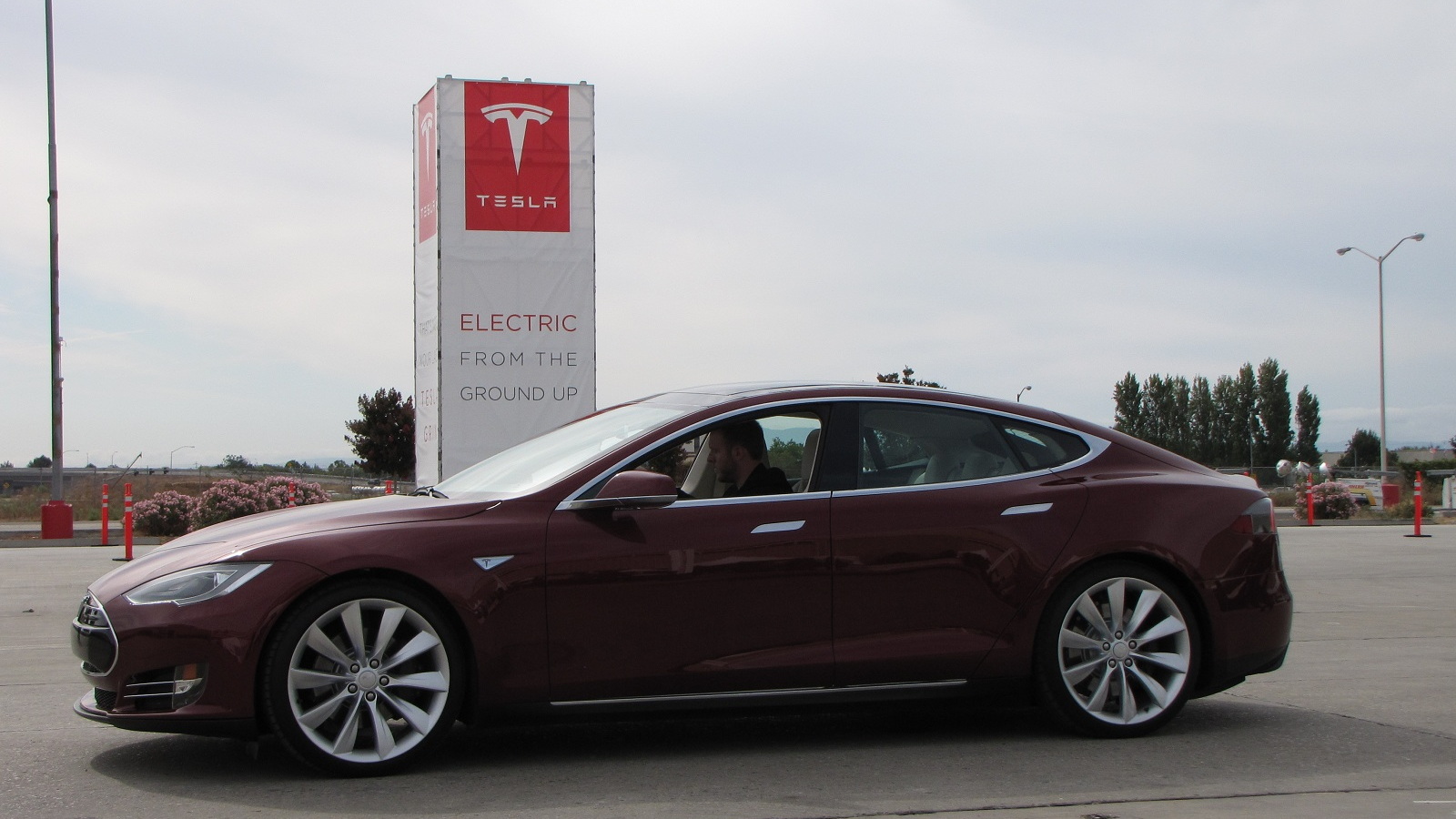 Only two major plug-in car startups have made it to the point of building and selling cars globally, and lately, Fisker is the one that's been in the news.

But Fisker's not the only company whose long-term survival may be at issue.

As Bloomberg pointed out a couple of weeks ago, Tesla Motors [NSDQ:TSLA] is the second most-shorted stock in the Russell 1000.

Short-selling a stock means an investor sells shares he doesn't own in anticipation that he'll be able to buy them later at a lower price to complete the transaction at a profit.

The more shares of a company that have been sold short, the less confident the market appears to be that the company's stock will maintain its current price level.

Since Bloomberg published that report on February 16, Tesla's stock has remained in a range of $33 to $35 per share--including the intra-day dip due to worries about battery life, or 'bricking.'

The price fell briefly last Wednesday as news reports appeared in the media about what was called battery 'bricking," prompted by claims by a customer that Tesla should provide him a new, $40,000 lithium-ion battery pack for his Tesla Roadster.

The customer, Max Drucker, admitted he left the car unplugged for more than two months--an action that voided his warranty--but claimed that he had been unaware of the degree of damage that could cause.

Tesla responded to the original claims, which were reported on the Understatement blog, with a post of its own entitled "Plug It In". Then, yesterday, Understatement author Michael Dagusta fired back with his latest anti-Tesla post.

It's possible this back-and-forth may continue for quite some time.

Meanwhile, Tesla is quietly working at full speed to bring its 2012 Model S electric sedan to market this summer.

The company says it's now assembling test vehicles on mostly production tooling in the Fremont, California, factory it acquired from Toyota.

As we wrote a few days ago regarding questions about Fisker's future: "We always answer the questions with a query of our own."

"What's the last auto company founded from scratch in the U.S. by entrepreneurs whose brand is still with us today?"

"The answer is Chrysler. And that was 88 years ago."

"No one's managed to do it since. Many have tried--Preston Tucker, Henry J. Kaiser, Malcolm Bricklin, John Delorean, and more--but none have succeeded."

So do you think that Tesla will survive as an independent carmaker? And how about Fisker?

Leave us your own thoughts in the Comments below.