The company said today that it has laid off employees and contractors at both its new Anaheim, California, headquarters and its assembly facility in Wilmington, Delaware.

Layoffs by car companies are hardly new, but Fisker was granted $529 million in low-interest loans by the U.S. Department of Energy under its advanced-technology vehicle manufacturing program.

Now Fisker is reportedly trying to renegotiate the terms of that loan, having missed critical deadlines in the development of its second vehicle, a mid-size plug-in sedan known as Project Nina.

The company has claimed that much of the work on the Nina vehicle--design, engineering, and development and testing--is already done.

In October, Fisker said full production of Project Nina won't begin until mid-2013, though the company insisted at the time that some production will occur place before the end of 2012.

According to the Associated Press, Roger Ormisher, a Fisker spokesman, said the company hopes it can "reach a resolution soon" with the Department of Energy on revised terms. 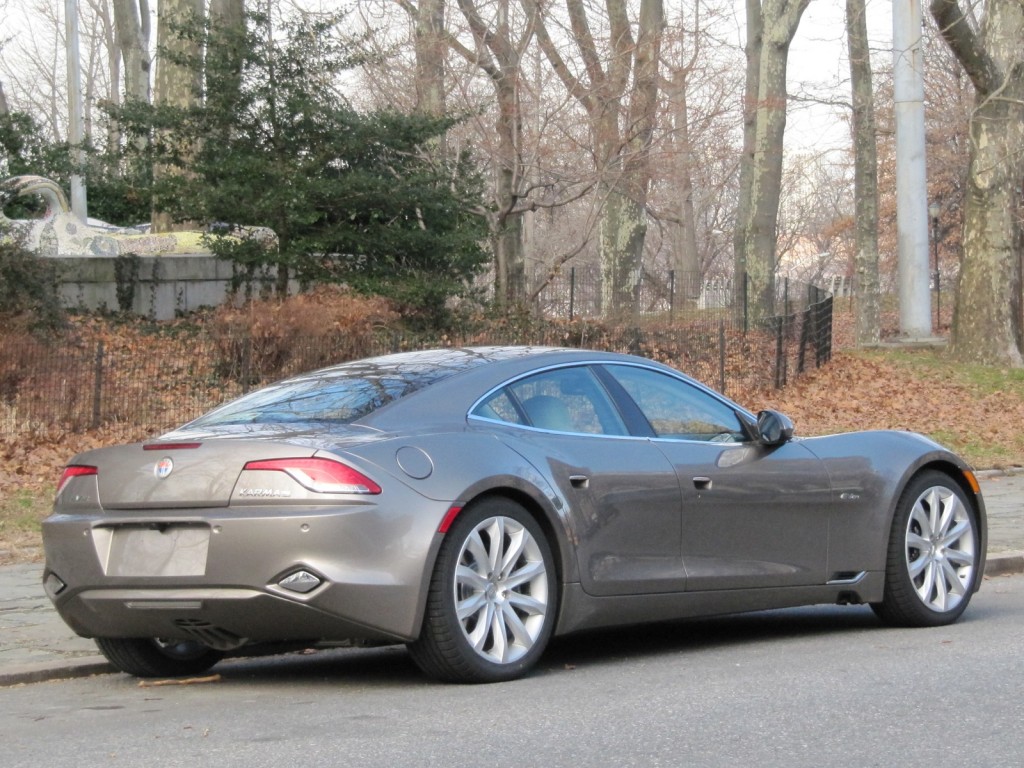 Thus far, Fisker has drawn down approximately $193 million of the loans. Under the terms of the loan agreement, a maximum of $169 million was allocated to complete the development of the 2012 Fisker Karma, a range-extended electric luxury sport sedan that started deliveries very late last year.

The Karma has had significant teething troubles, with several delays in the announced launch dates and two recalls, one to prevent a battery-pack leak and the other to update software.

It was also rated at a mere 20 mpg by the EPA in range-extending mode, when the 2.0-liter gasoline engine switches on to power a generator that sends electricity to the pair of electric motors that turn the rear wheels.

A further indignity: The low, sleek Karma sedan was rated a subcompact by the EPA, based on its limited interior volume. As we learned during our brief test drive in New York last month, the car is somewhat tight inside--although not necessarily cramped. 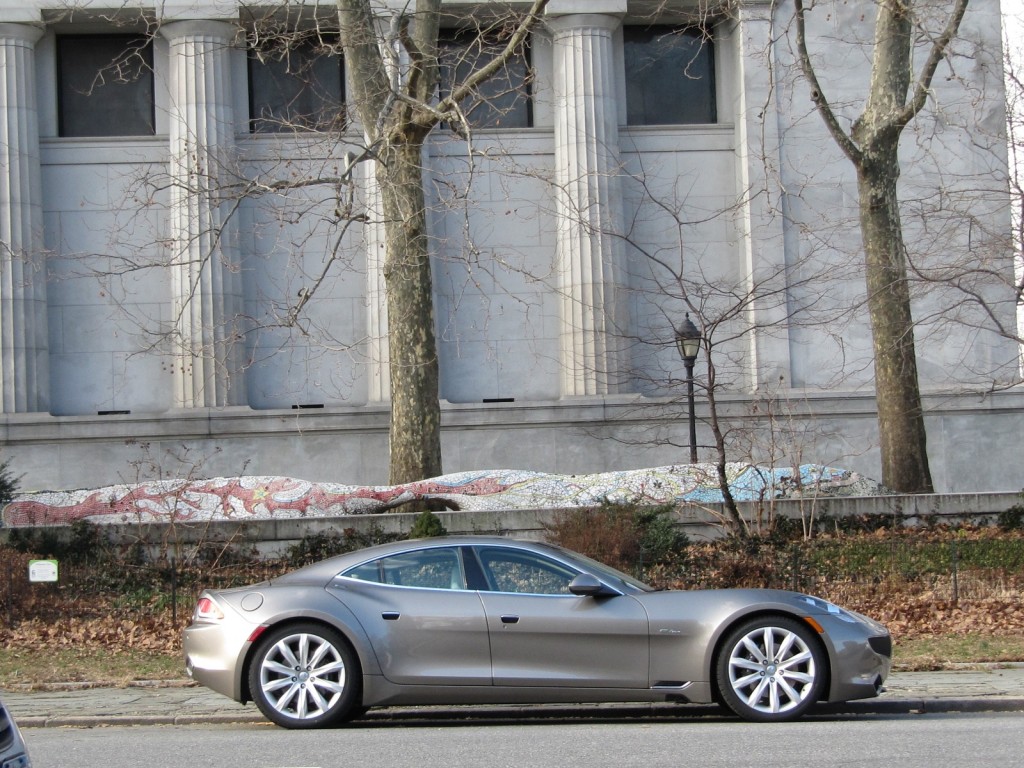 The layoffs announced today included 40 employees and contractors in Anaheim, and 26 workers at the Wilmington plant.

According to trade journal Automotive News (subscription required), the company had 650 employees in Anaheim last month, along with about 100 in Delaware.

The goal is for Fisker Automotive to conserve its cash while it attempts to renegotiate the DoE loans and seeks additional sources of equity.

Late last month, the company doubled the size of its Series D funding round to $300 million, of which it has $243 million already committed.

That brings total private investment in Fisker to $866 million, along with the $529 million of DoE loans.

Critics have suggested that startup electric carmakers Fisker and Tesla are vulnerable to the same charges of improper influence being levied after the collapse of solar-cell manufacturer Solyndra, which also received DoE loans.