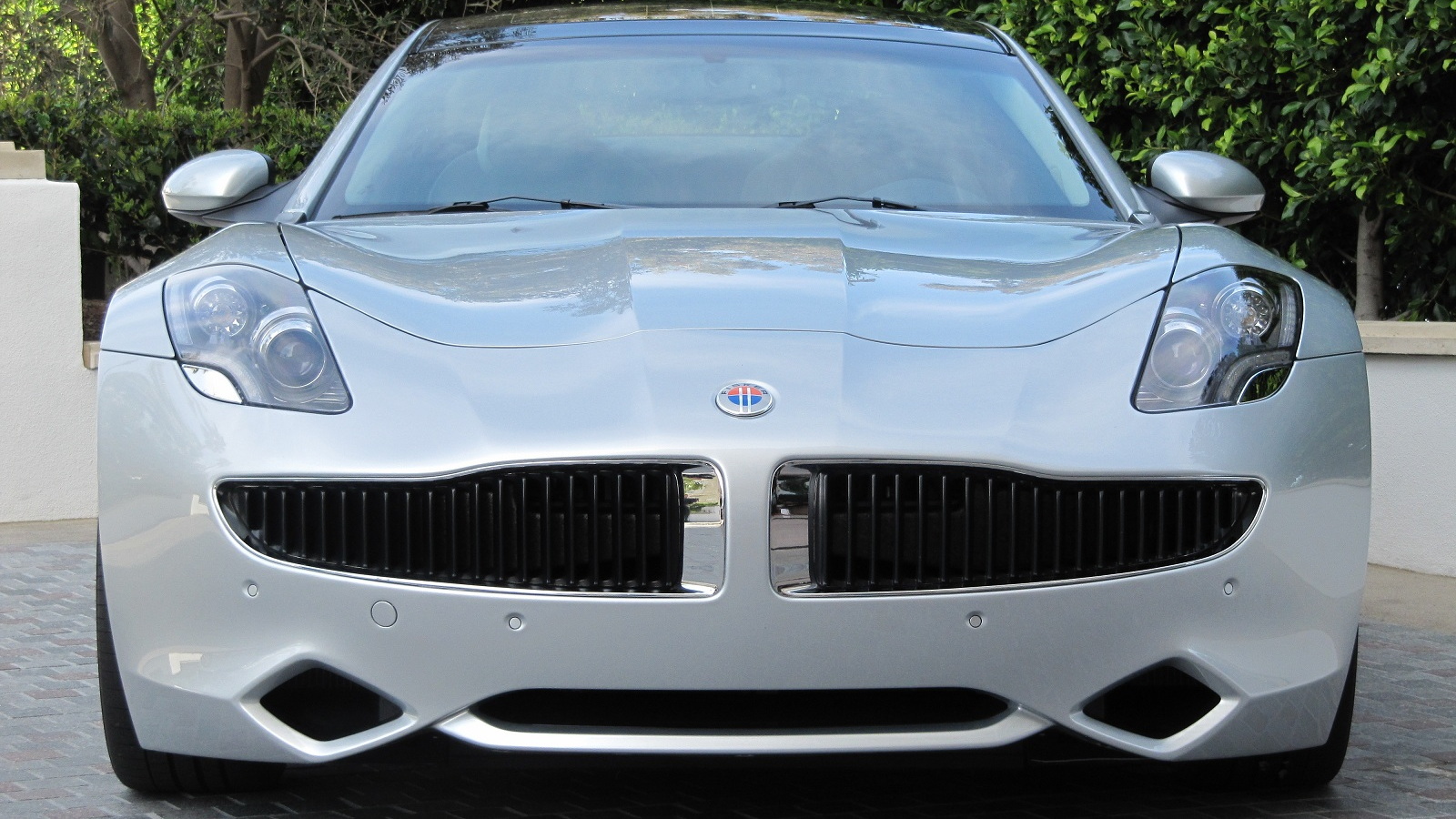 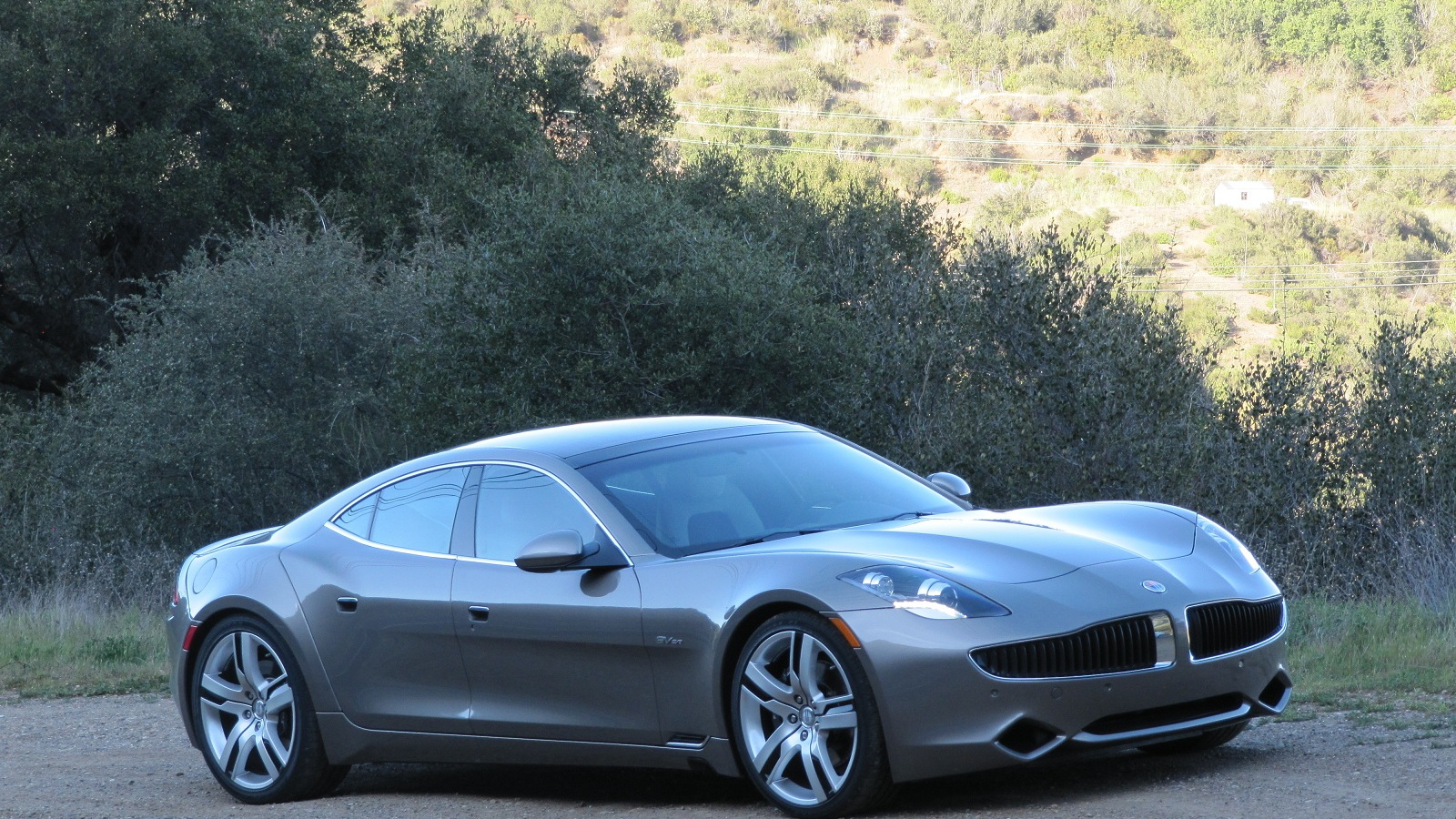 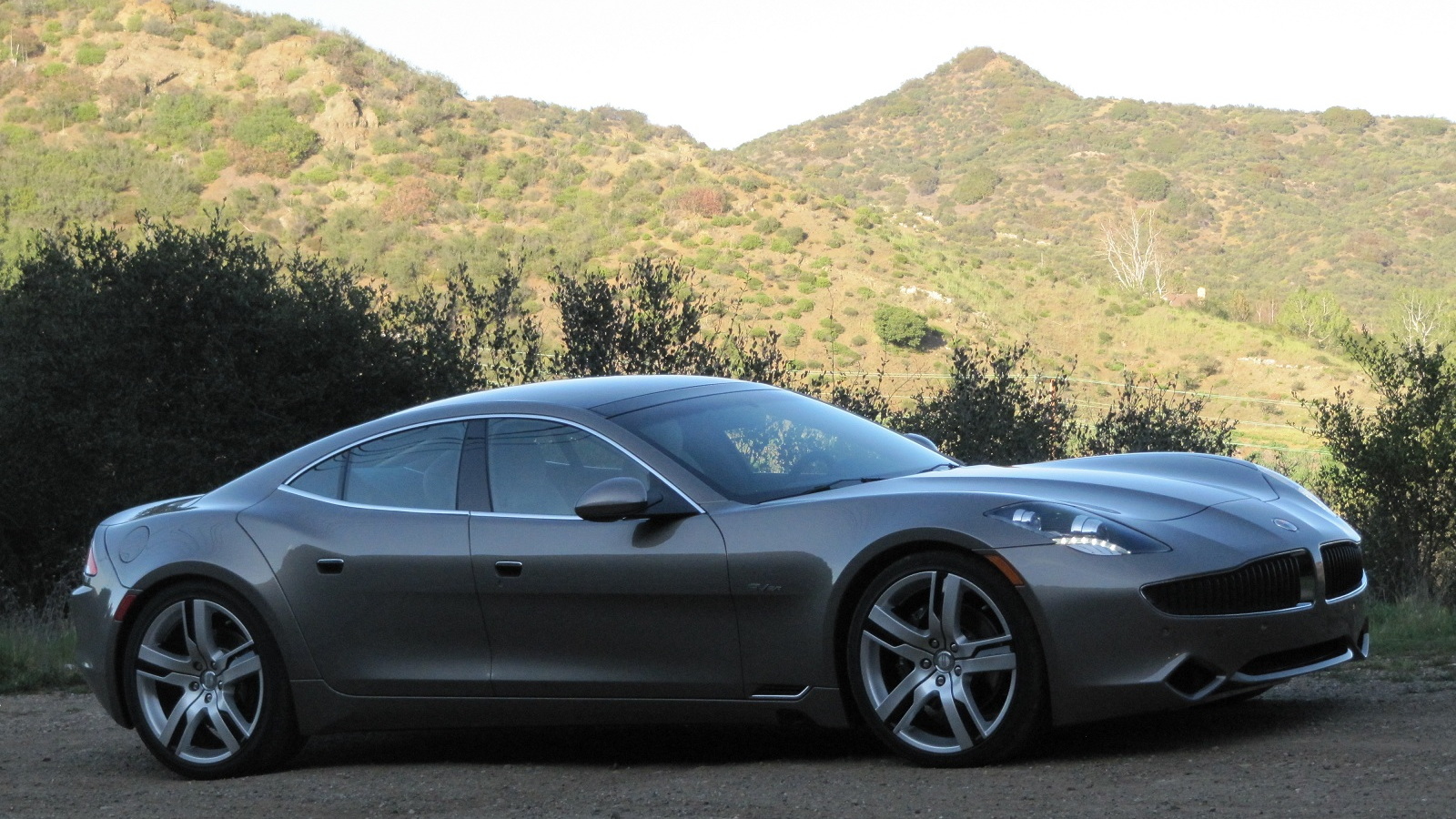 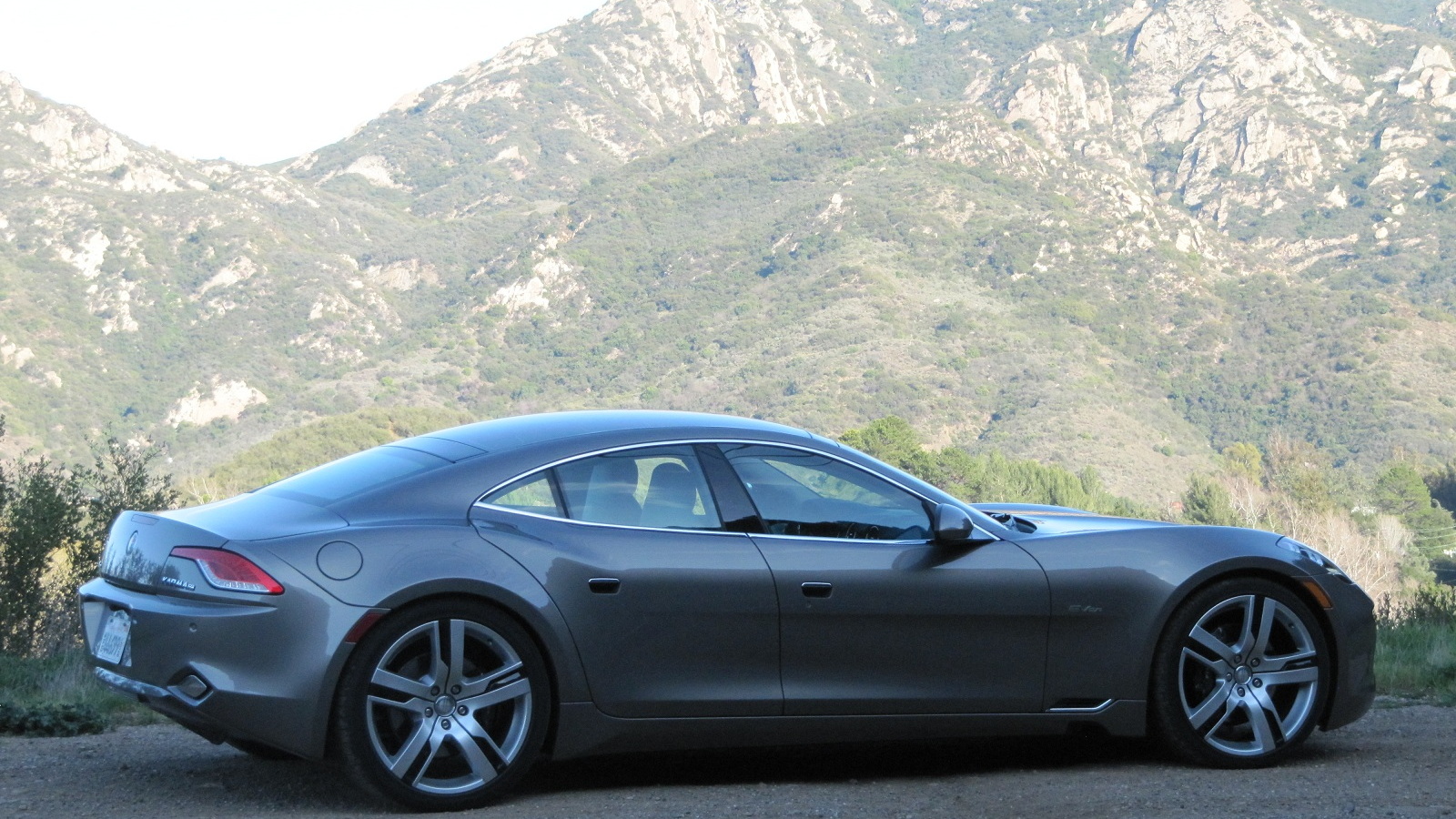 After four years, an economic crisis, an industry meltdown, and plug-in cars becoming politically problematic, the 2012 Fisker Karma is on the streets at last.

And it's a real car. We've driven it, shot video behind the wheel, and now we've formally reviewed it.

We're still sorting out what we think about the Karma, an extended-range electric luxury sport sedan that starts at $106,000.

It's undoubtedly the sexiest, most noticeable car we've driven in years--more so even than the electric Rolls-Royce Phantom we tested.

But it's also a car about the size of a BMW 7-Series sedan with so little interior space that it's defined as a subcompact by the U.S. government.

It's neither a superlative sport sedan nor a particularly efficient electric car.

In fact, running on battery power, it gets only half the distance per kilowatt-hour delivered by the Chevy Volt, the only other range-extended electric car on the market this year.

And the cars we've driven had some disturbing quality issues, from teething troubles like displays that froze and went dark to panel alignment issues and body gaps that wouldn't have been acceptable on the cheapest Korean import 15 years ago.

So we wonder, will sleek, sexy lines and a six-figure price really let Fisker sell the 15,000 cars per year it says it's planning to build?

Then there's the bigger question: Can the company survive?

The U.S. Department of Energy has frozen all further disbursements of low-interest loan funding to Fisker because it missed deadlines and volume projections for the Karma.

As a result, Fisker laid off some workers and suspended development of its next vehicle line, the "Project Nina" mass-market lineup that was to be built in a former GM plant in Wilmington, Delaware.

Theodore O'Neill, an analyst at Wunderlich Securities, told the Boston Globe that he thinks the Obama Administration won't renegotiate the DoE loan terms.

Post-Solyndra, the entire concept of extending loans to venture-funded startup companies may be politically toxic, and the White House is under pressure to reduce spending.

If the DoE loans don't come through, O'Neill said he thinks Fisker will collapse--possibly taking A123 Systems, the lithium-ion cell maker, with it.

A remarkably insouciant Henrik Fisker disagrees with the predictions of doom.

In an interview on Friday, he hedged his bets and said the company was working hard to develop alternative funding sources from the private sector as well.

Last month, Fisker Automotive doubled the size of its Series D funding round to $300 million, of which $243 million is now committed, bringing total private money invested to $866 million--not including the DoE loans.

Fisker Automotive has already spent $100 million of its own (non-DoE) capital funds on development work for Project Nina, its second car, which is the vehicle for which the bulk of the DoE funds were designated, Fisker said.

But the prospect for DoE loans is "not going to get much better this year," since it's an election year, Fisker said.

Name the last one

We get asked a lot about the future of Fisker Automotive, and also Tesla Motors. They're high-profile auto startups of a quality and professionalism not seen in decades.

But we always answer the questions with a query of our own: What's the last auto company founded from scratch in the U.S. by entrepreneurs whose brand is still with us today?

The answer is Chrysler.

No one's managed to do it since. Many have tried--Preston Tucker, Henry J. Kaiser, Malcolm Bricklin, John Delorean, and more--but none have succeeded.

So what makes you think that Fisker, or Tesla, will succeed?

Leave us your own thoughts in the Comments below.