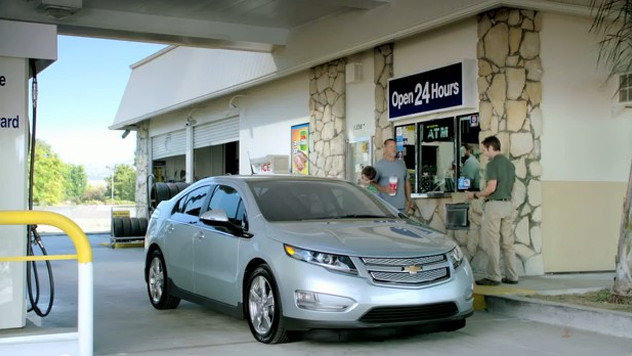 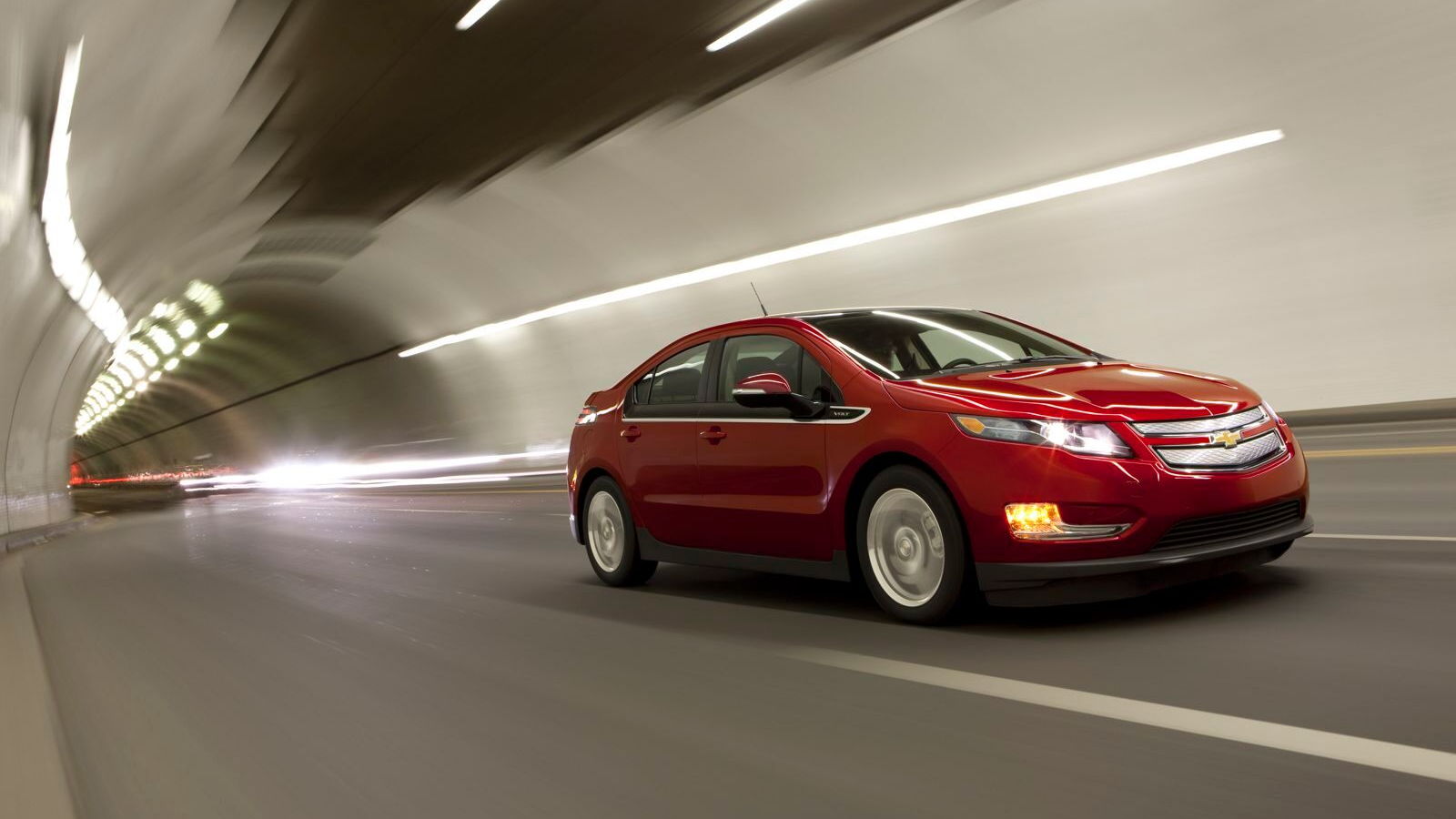 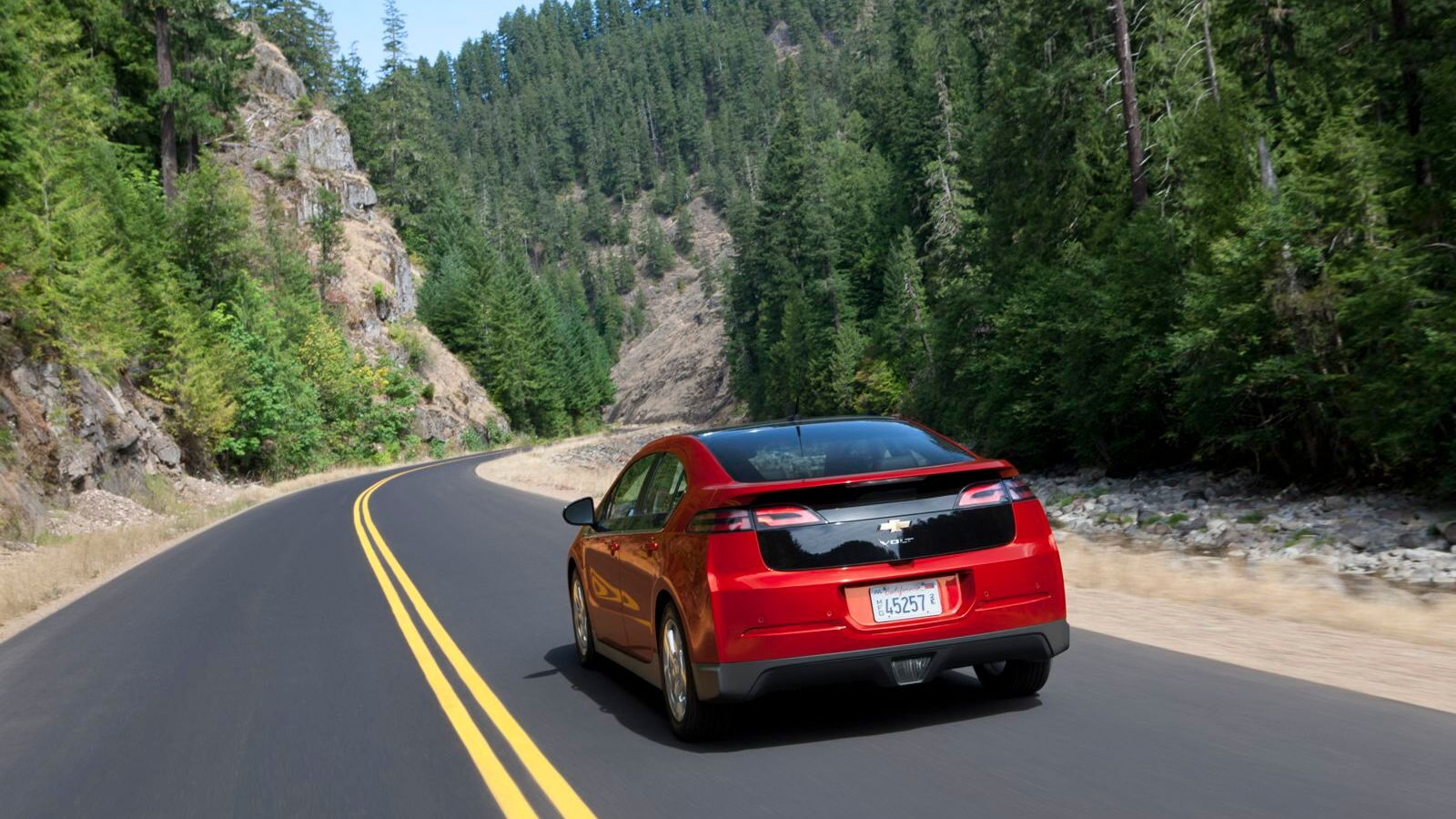 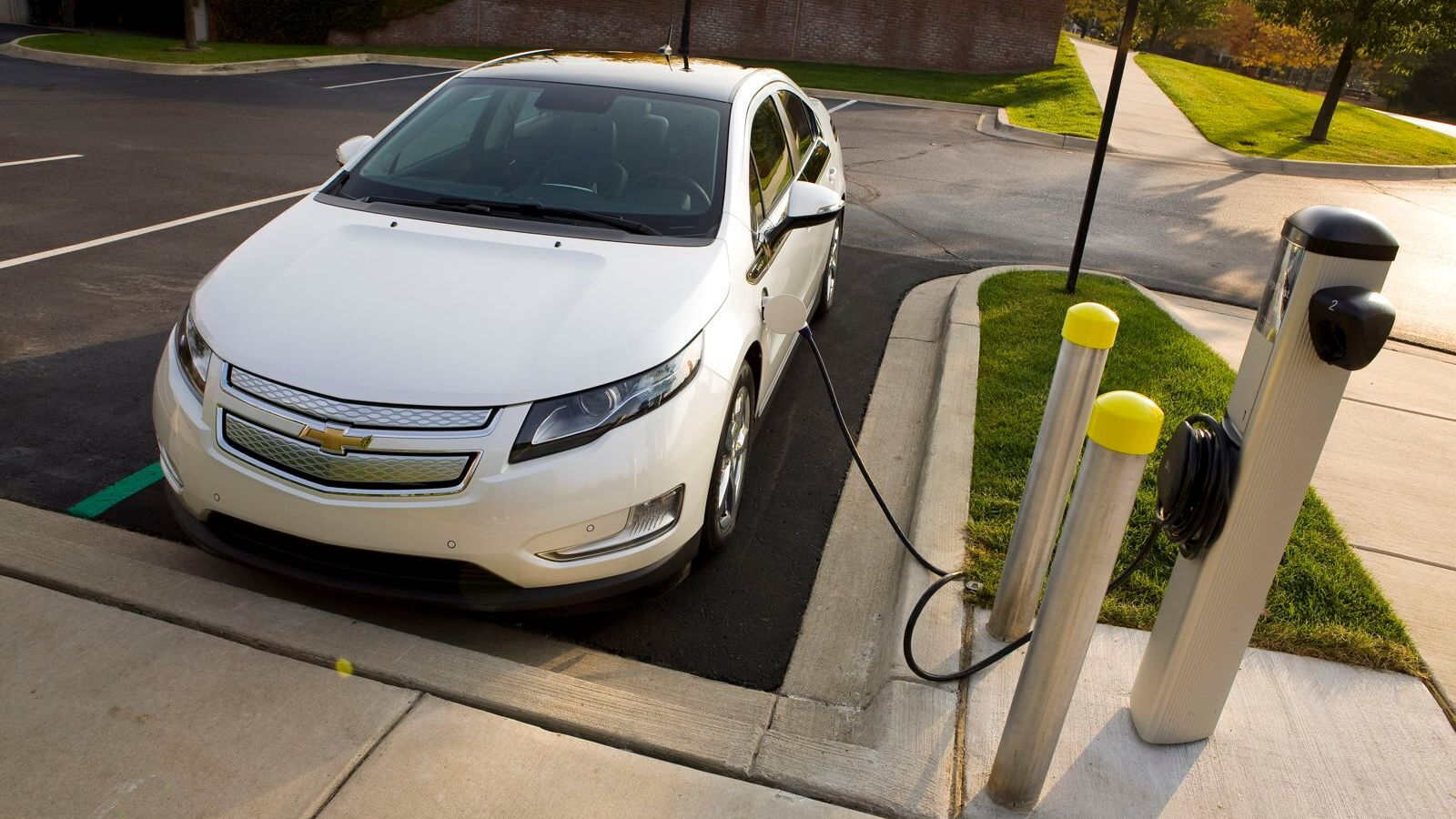 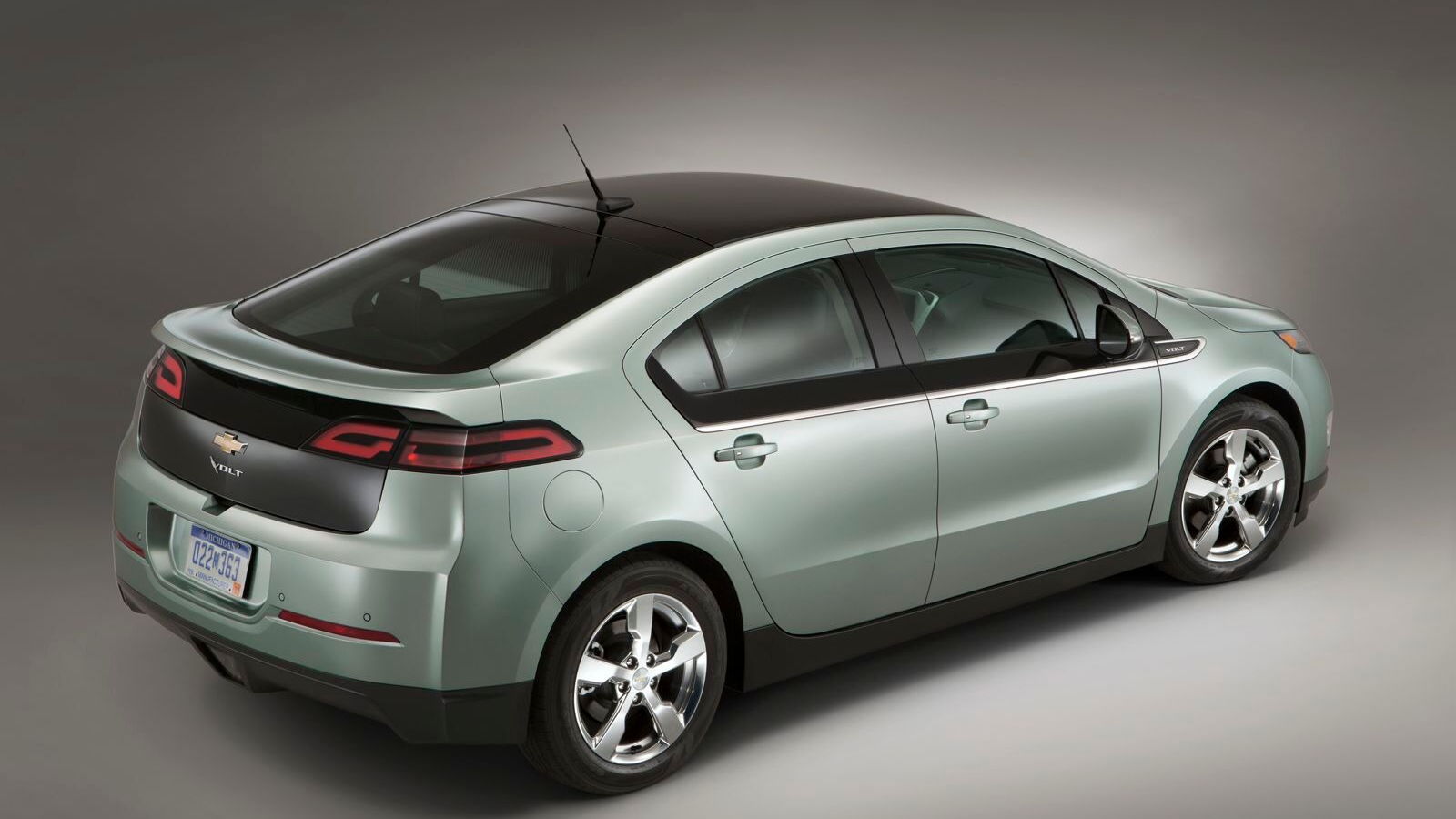 People are rarely lukewarm about the Chevrolet Volt.

That hasn't exactly helped Volt sales, which aren't yet living up to expectations, but fans insist that the car itself isn't the problem. They blame the bewildering array of ads for the Volt.

And in a way, they're right.

Here's the thing: the Chevy Volt is a stunning piece of technology. It combines the eco-friendliness and efficiency of an electric car with the range and practicality of a gas-powered sedan.

In normal use, drivers won't need the gas engine to kick in because they'll travel fewer than the 40 miles the Volt can go on a full charge.

What's more, the Volt has arrived at exactly the moment that high technology has seeped into every corner of our daily lives. We have an increasing amount of control over our living and work environments thanks to a growing pile of smartphones, smart TVs, tablet computers, and cloud-based software.

Chevy has taken full advantage of these developments, allowing users to manage the Volt remotely, check on battery charge, and so on.

This is precisely the problem.

What ads can do (and what they can't)

Consumers still get much of their information about new products from television, where the standard ad is 30 seconds long. You can't do much in 30 seconds -- certainly not much explaining or education.

The best that advertisers can hope to do in 30 seconds is create an emotional attachment to a brand by appealing to something beyond words, beyond logic. This is why ads with babies and puppies work so well: we're predisposed to like cute, cuddly creatures, and that sentiment carries over to the products with which they're associated.

To cite a recent example from Subaru: we like dogs, therefore, we're inclined to like the cars they drive.

The problem is, the Volt has a lot of explaining to do. How does that powertrain work? Is my battery going to go dead and leave me stranded? How do I keep tabs on my car from a distance? And why should I pay $40,000 (or $32,500 after federal tax credits) for a midsize sedan when there are plenty of cheaper offerings on the market?

There's no way that GM can cram all that information into one 30-second spot.

Unfortunately, GM's marketing team has spent a lot of time and effort touting the Volt's features rather than its fun factor.

"Today's marketing is geared to why people should want an EV, instead of why they will, resulting in ads that frame EVs more as appliances instead of the fun cars that they are."

The Nissan Leaf has it easy

Compared to the Volt, marketing a fully electric ride like the Nissan Leaf is a walk in the park.

Remember the first Leaf ad -- the one with the cute, cuddly trained polar bear? What did it have to explain? The Leaf runs on electricity, saving the planet from global warming.

No extended-range powertrain, no high-tech gizmos: 11 words pretty much says it all.

Contrast that with the Volt's "Morning in Hamtramck" ad we saw just a couple of weeks ago.

Like Chrysler's "Halftime" spot that aired during the Super Bowl, it aims to forge an emotional bond between viewers and the Volt brand, but as fans point out, it does absolutely nothing to explain the Volt's features.

Canadians claim that GM's work across the border has been much better at hyping the Volt.

We don't entirely agree, but the fact that the Volt has had five -- yes, five -- U.S. marketing managers over the course of its short life hasn't helped matters.

Chevrolet will continue having problems explaining the Volt, that much is certain.

Because of its forward-thinking technology, the Volt is going to remain a vehicle for early adopters -- the kind who were pissed off by the tagline on the first Volt campaign, "More car than electric", which made it look as if GM were trying to downplay the Volt's electric powertrain.

However, there are signs that the GM is making progress in thinking about how to explain the car in a way that average consumers can understand.

The two "Gas Station" ads that debuted last fall do a great job of telling the public how the Volt works without getting distracted by nitty-gritty details. And as an added bonus, by injecting humor into the ad scenario, they also build an emotional connection between consumers and the car.

Have a look at the first of those clips and let us know what you think If you knew nothing about the Volt, would this want to make you know more? Or does it leave you saying "meh"?.

If you knew nothing about the Volt, would this make you want to know more? Or does it leave you saying "meh"?