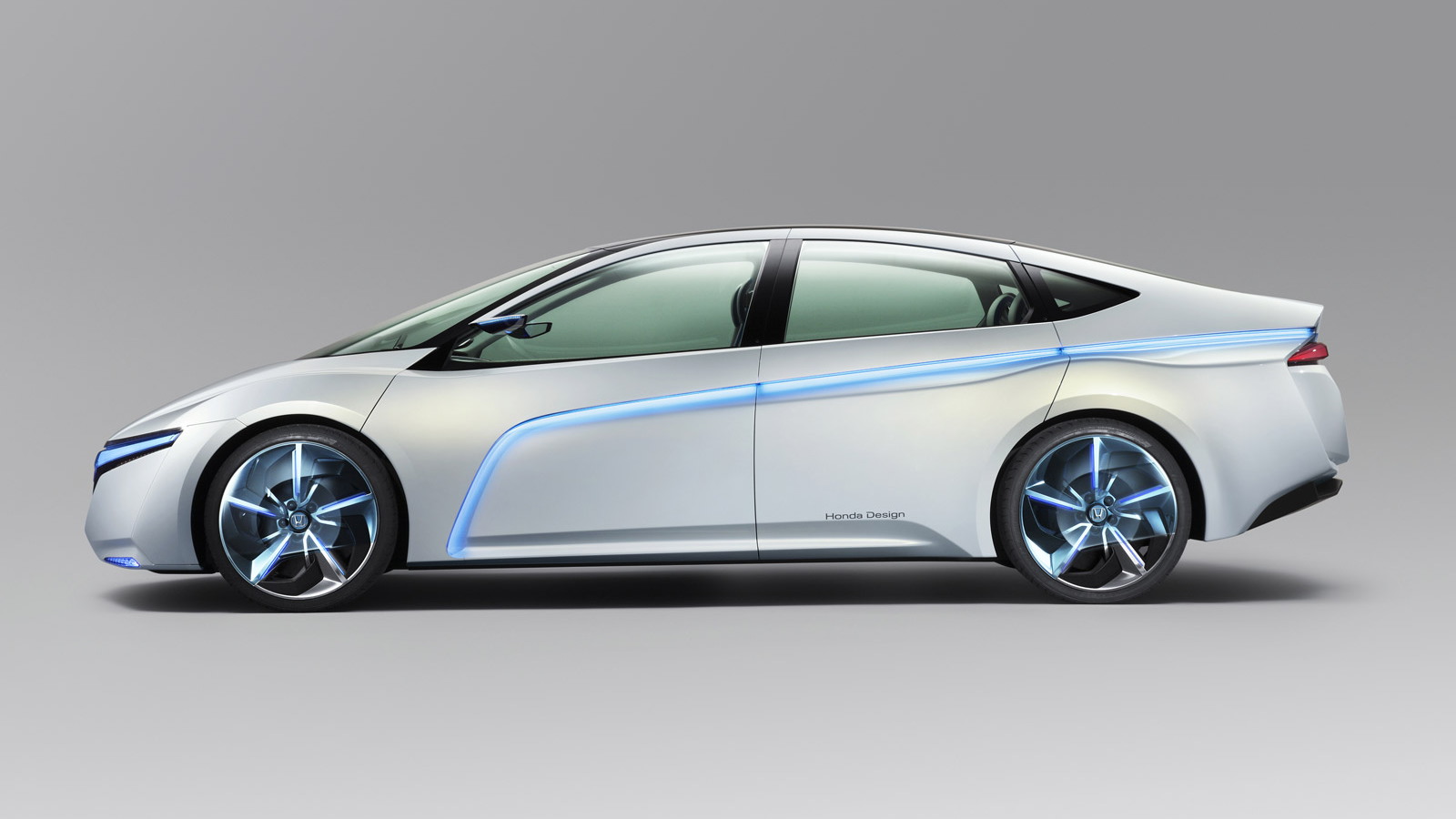 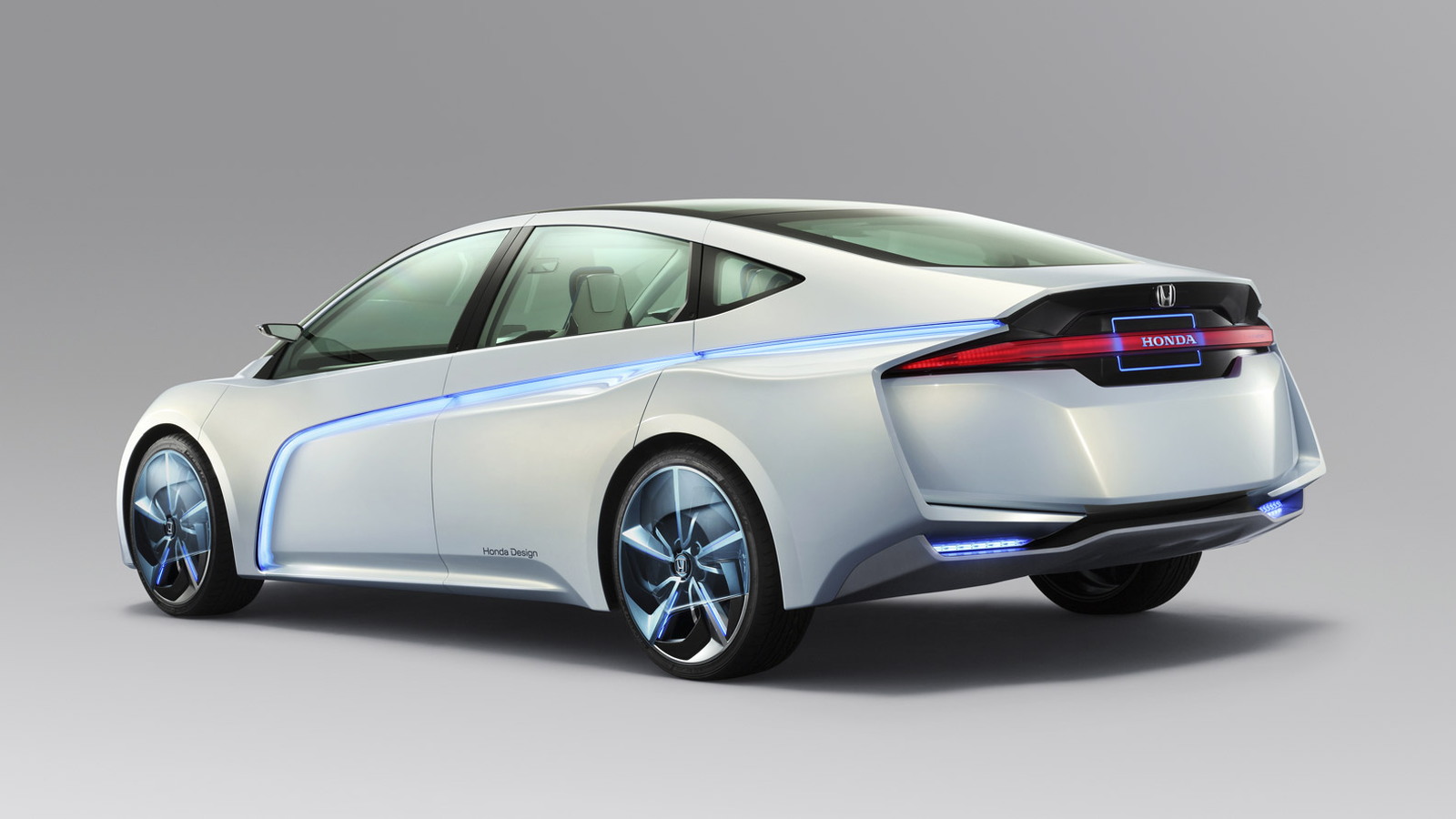 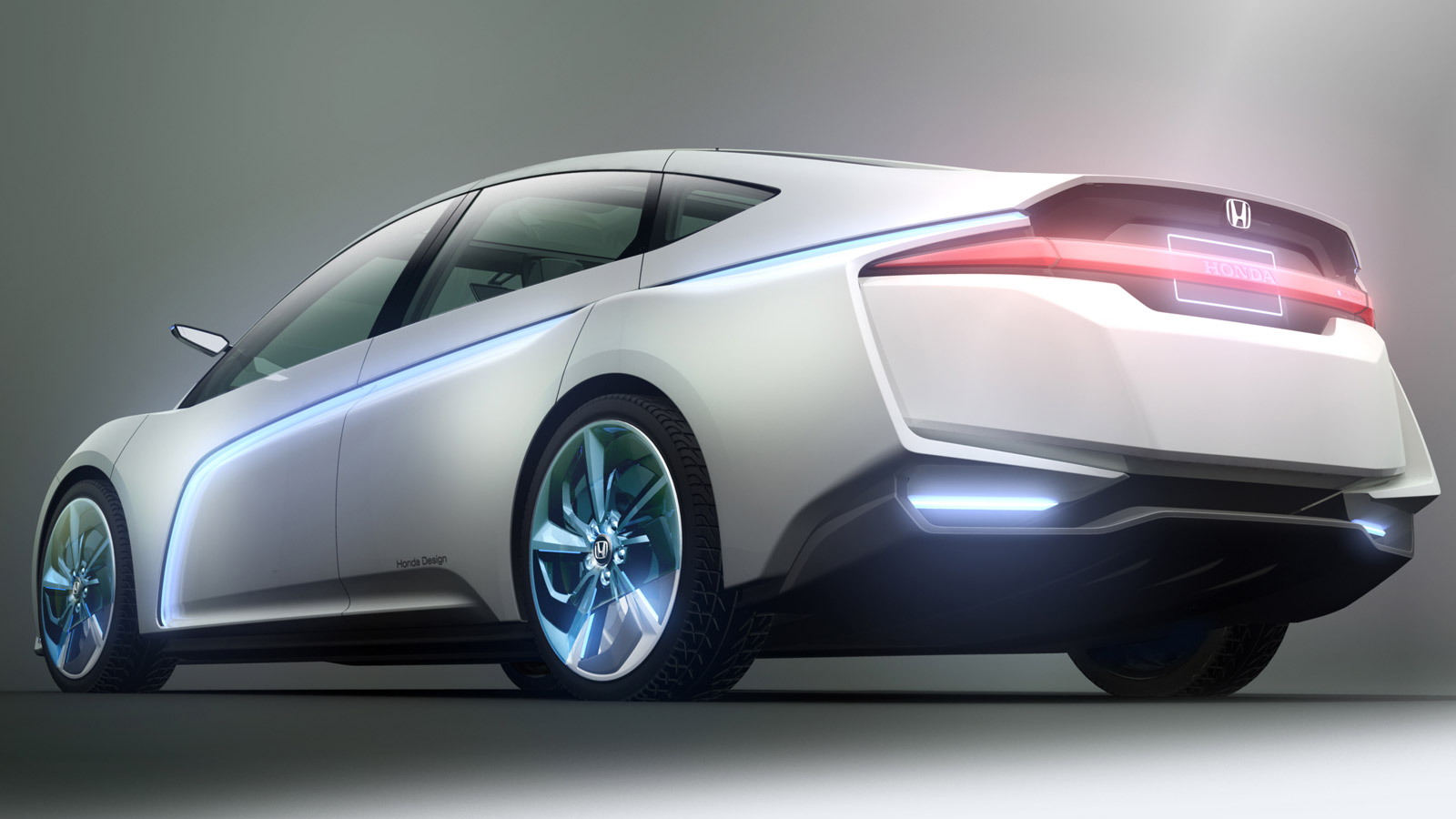 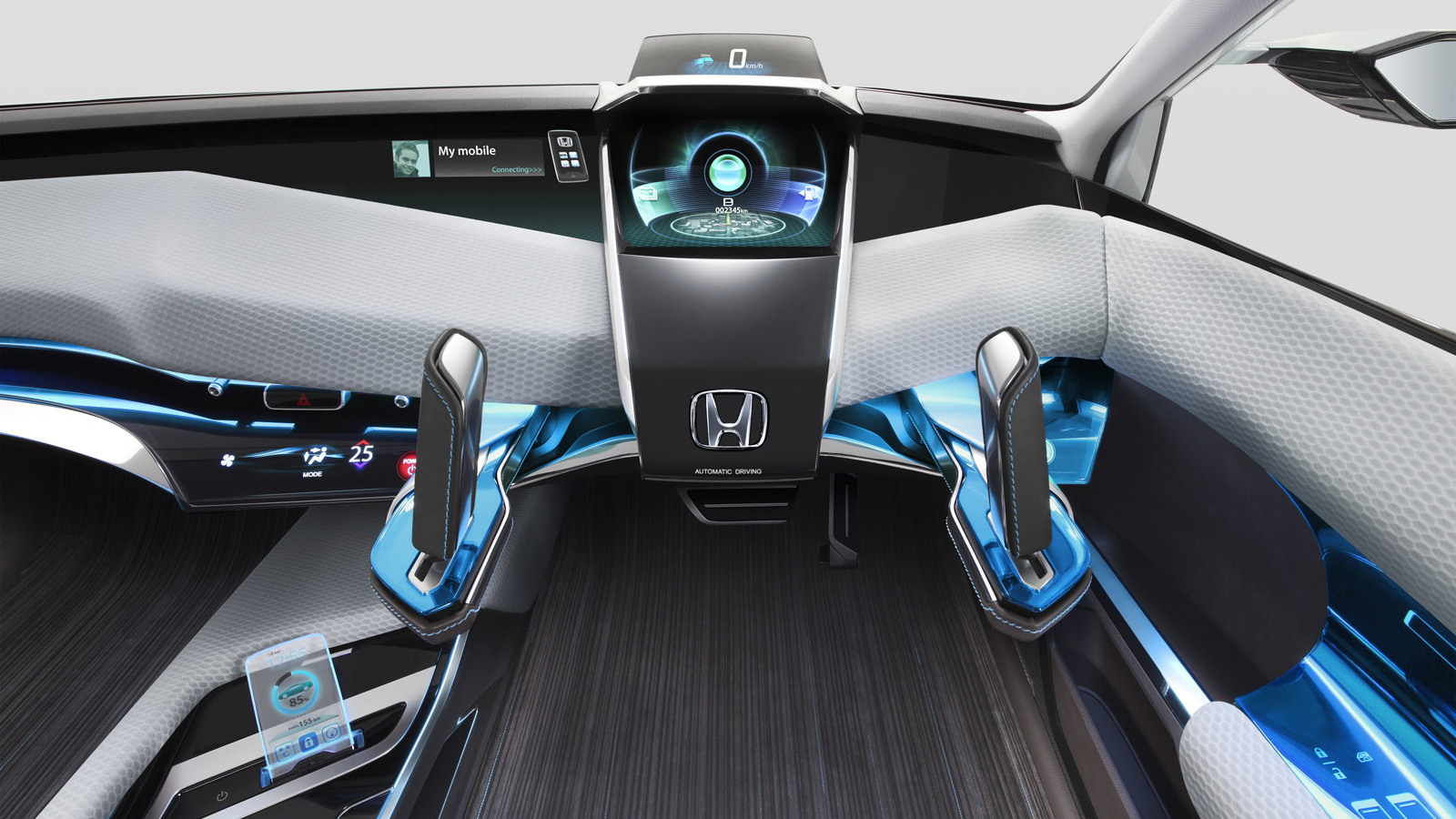 Honda is really covering all the bases with its latest concepts, due at the Tokyo Motor Show in just a few weeks time.

From a city cars and sports cars to an electric mobility scooter the seven vehicles will appeal to totally different people, but all share a common theme: electric power.

Honda also says the concepts have been designed with the mantra, "what makes people feel good?". That probably applies to some of the vehicles more than others...

Looking suspiciously like an updated version of the FC-X Clarity hydrogen fuel-cell vehicle that's been around for several years, the AC-X instead uses plug-in hybrid technology and is more likely to see series production as a result. The car has an "engine drive mode" for more aggressive driving and an "automatic drive mode" for relaxed driving. As a plug-in hybrid, we'd expect a full EV mode too, unlike Honda's current series hybrids.

Yesterday we mentioned that the Suzuki Q looked very much like an interpretation of the Renault Twizy, and the same applies here. Honda's Micro Commuter Concept is more aggressively styled than either the Q or the Twizy but continues the same theme of personal mobility and customizing. A Honda Motor Compo (see next page) can actually be loaded into the trunk.

Not a snappy name, and Honda hasn't revealed many details either - only that it's designed to "maximize driving fun while achieving excellent environmental performance". It reminds us a little of the 2008 Honda Open Study Concept, with the benefits of smooth, clean EV running.

Designed to slide into the trunk of the Micro Commuter Concept detailed earlier, the Motor Compo has a detachable battery designed to be "used as a power source in everyday life". When not using it to power your microwave in a blackout the Motor Compo should make urban commuting quick and easy.

We can't see the idea catching on in North America, but Honda describes the E-canopy as quiet and comfortable, and even suitable for business use with its built-in rear trunk. We suspect it'll be much more appropriate with those with personal mobility problems.

Of Honda's motorcycle concepts, this one is much more our thing. Like all Honda's best motorcycles from the past, the RC or "Racing Corporation" tag means speed, and "E" means electric. It looks like a MotoGP bike and uses a small, 250cc-style body.

Honda says the Townwalker is an urban mobility device that pursues simplicity and nimbleness. Like the E-Canopy we see it being more suited to the elderly and infirm than young, hip Japanese teenagers, even if Honda doesn't specifically say that.

As well as the concepts detailed above, Honda will be showing its full range of production models at Tokyo including its hybrid range and several new and current Kei-class cars. For more information on the 2011 Tokyo Motor Show, head over to our dedicated show page.