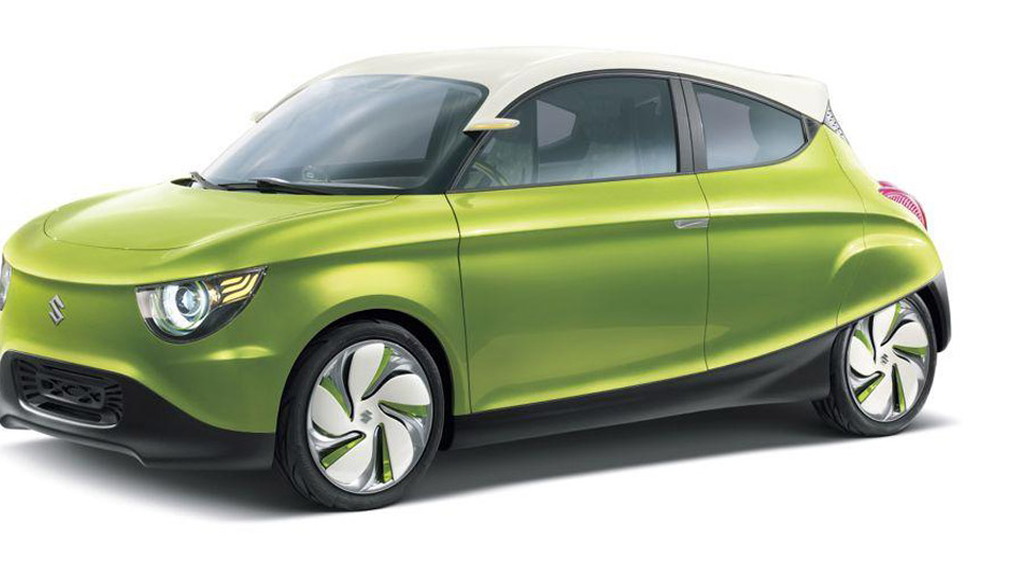 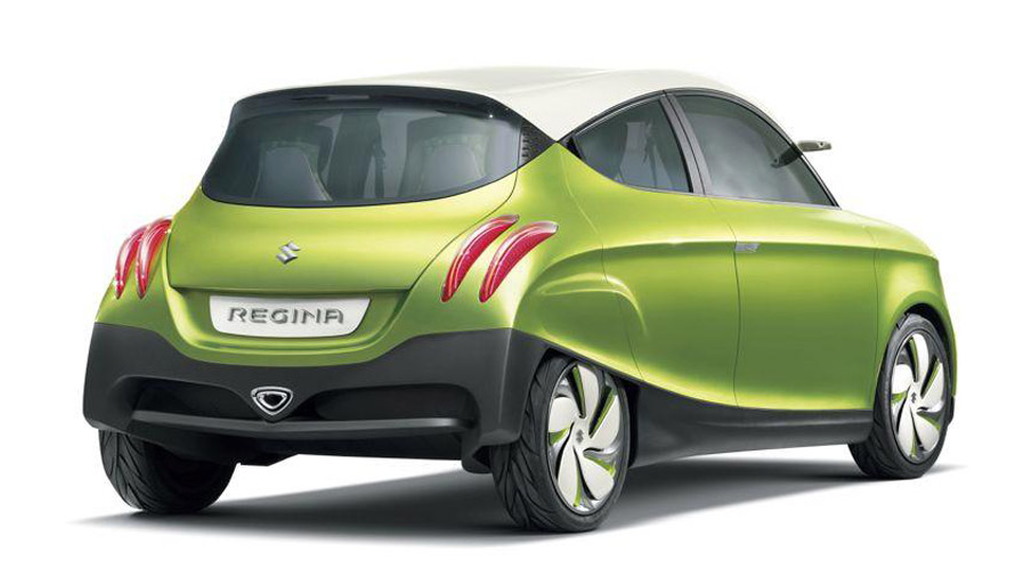 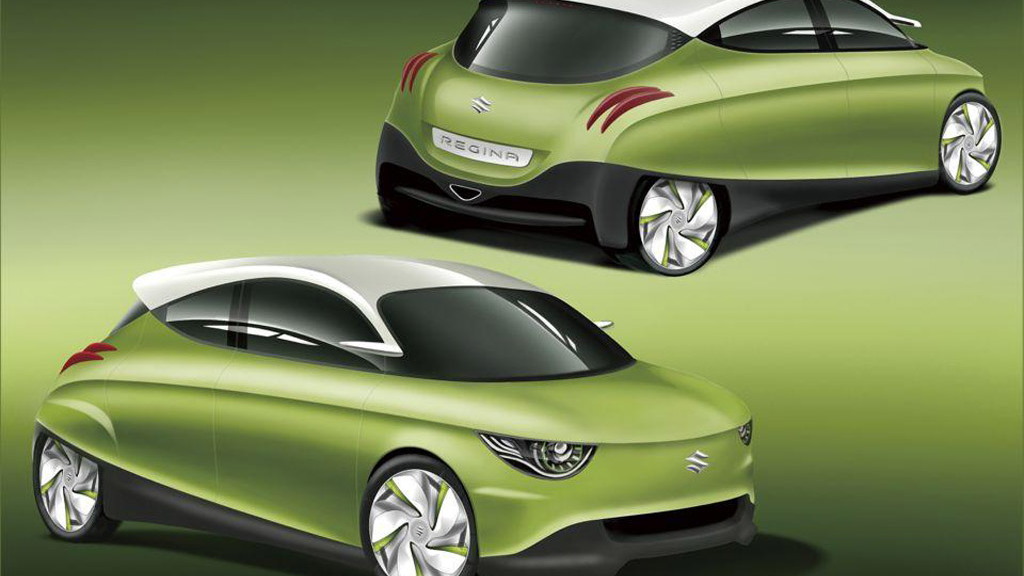 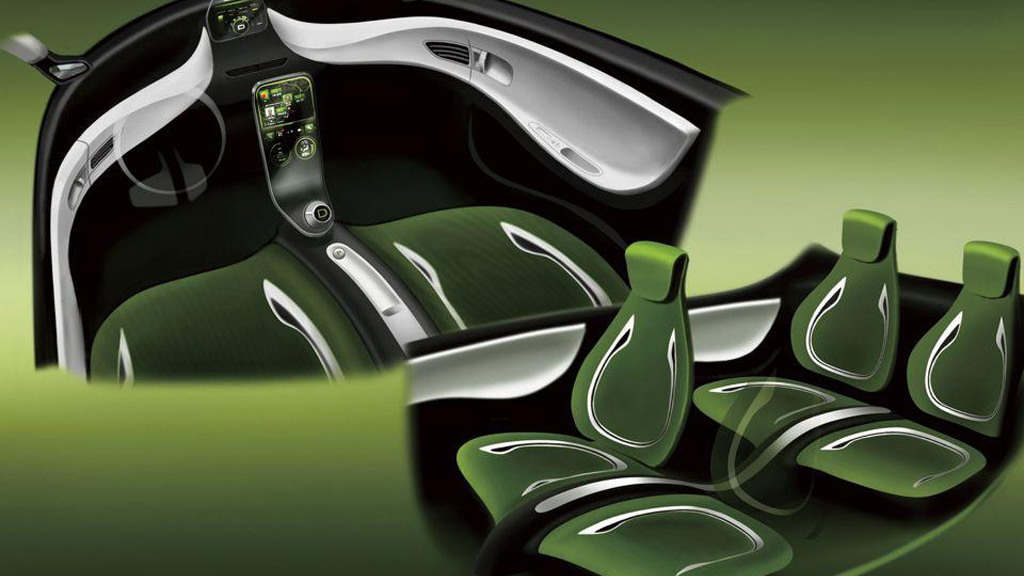 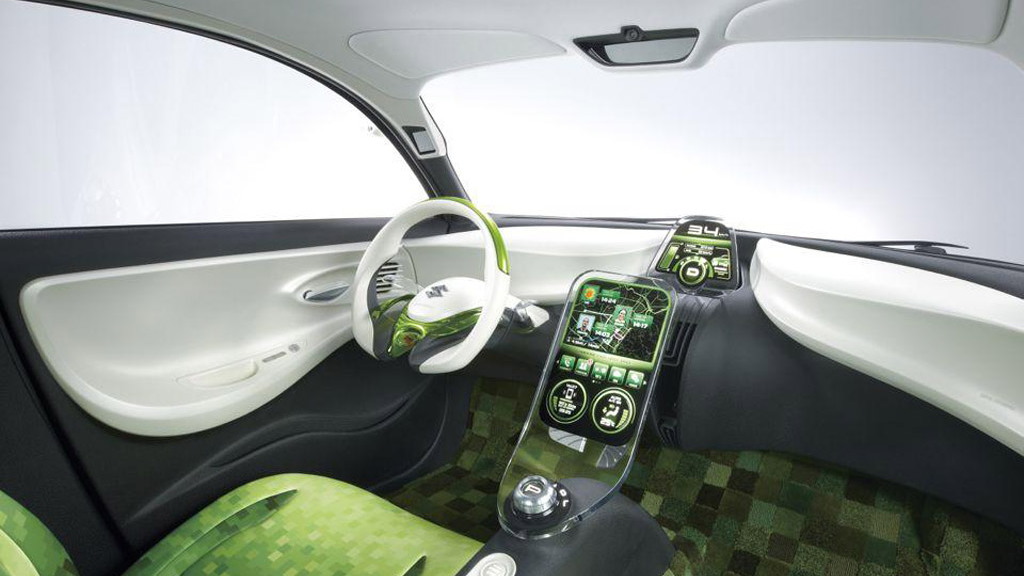 The 2011 Tokyo Motor Show is now just a handful of weeks away, which means some weird and wonderful concept cars are starting to eminate from the country's domestic manufacturers.

Following Nissan's recent electric car concept, the Pivo, Motor Authority has revealed that Suzuki will bring a trio of its own efficient vehicles along to the show.

The first is probably most interesting, balancing a mix of concept car styling with a hint of "they could probably build that" production reality so often missing from crazy Japanese show cars.

Known as the Regina, its swooping lines and retro upright nose hide a regular gasoline engine capable of reaching 72.3 mpg. A low coefficient of drag and an even lower 1,609-pound weight no doubt contribute to the high fuel efficiency and the small 11.6 foot length, 5.3 foot width and 4.7 foot height would make it ideal for nipping around crowded Tokyo streets.

If the shape looks familiar, then you're not alone - we think it looks like a more enclosed version of Renault's Twizy electric car. Given that the Renault is going into production, are we likely to see the Suzuki Q heading the same way?

Bringing us back down to Earth is a Suzuki Swift extended-range electric car. Based on the regular Suzuki Swift subcompact sold overseas, it gains a lithium-ion battery that allows for a 12 to 18-mile electric range before the gasoline range-extender kicks in.

The 2011 Tokyo Motor Show opens to the press on November 30. In the meantime, you can find more coverage of green cars from the event on our dedicated Tokyo Show page.