A few days ago we told you what you needed to know about Nissan LEAF and Chevrolet Volt servicing. After all, an electric car doesn't have many of the serviceable components you associate with a fossil-fuelled vehicle.

Not one to be left out, Ford are now extolling the virtues of simple servicing on their upcoming 2012 Focus Electric. Despite the higher initial cost in buying into such new technology, Ford are joining Nissan and GM in showing the financial and convenience benefits further down the line when it comes to maintaining your vehicle.

Ford have come up with a list of not one, not two, not even ten, but 25 separate components that would need regular servicing over the life of a vehicle - components that the driver of a Ford Focus Electric will never have to worry about. They claim the car will be "the easiest car to own that Ford Motor Company has ever built". It's a big statement but a look at the list suggests that they have a point.

All the parts you don't need to change... 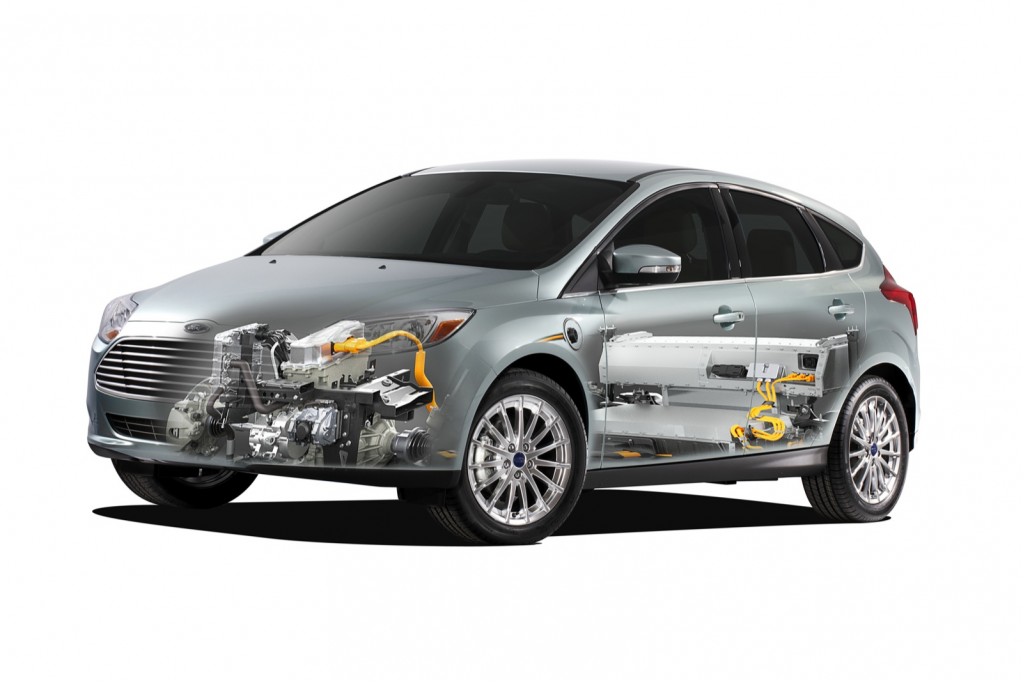 Amongst the obvious service items such as the air filter, oil and filter, muffler, spark plugs and fluids, Ford lists over twenty other items that require inspection, maintenance or replacement over a 10-year, 150,000 mile life of a regular car.

Ford reckons oil changes alone would come to almost $450 over ten years, and that doesn't include labor costs. In the past it would have been easier and cheaper to do oil and filter changes yourself, but on modern cars even simple processes have become more complex (ever tried to change a headlight bulb on a modern car?...) so the costs really add up.

Ford doesn't mention the hidden savings, either, such as saving on brake rotors and pads as an EV's regenerative braking function is often sufficient unless braking heavily or coming to a halt.

So what do you need to service? 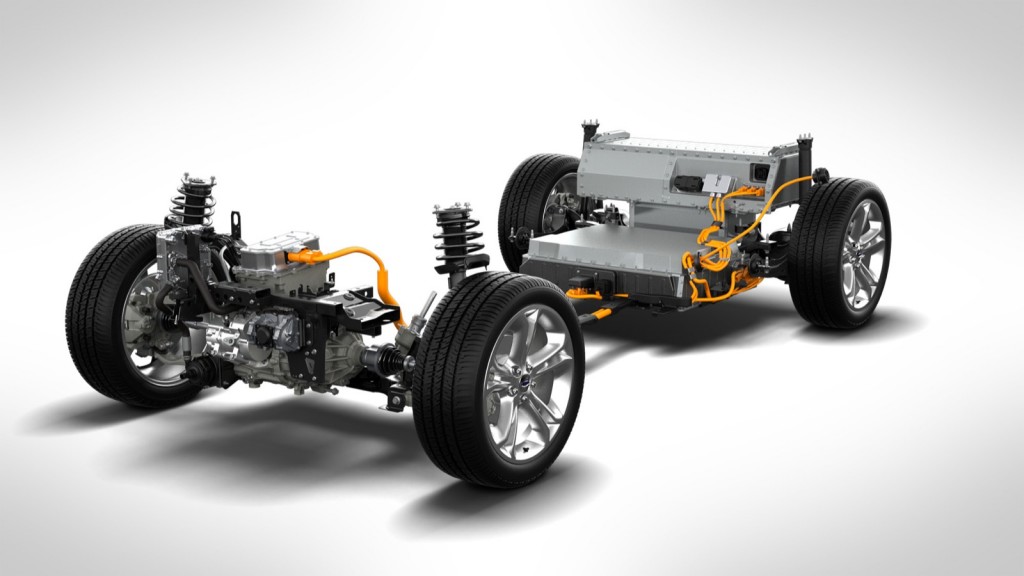 Although there's no definitive service schedule for the Focus Electric just yet, we'd guess that it will end up fairly similar to that of the 2011 Nissan Leaf.

Tires and wipers will still need attention, and braking components will undergo inspection too. The technicians will probably give all the electrical drive components a once-over, including the charging port, reduction gear oil, and several years down the line, coolant will need replacing.

We expect the battery can be removed for closer inspection, though a simple diagnostic check will likely suffice at the majority of service intervals.

All in all, there really isn't a lot to service on the 2012 Ford Focus Electric, and Ford's claim that it'll be their easiest car to own probably isn't so far from the truth!

The 2012 Ford Focus Electric is set to go on sale towards the end of this year.