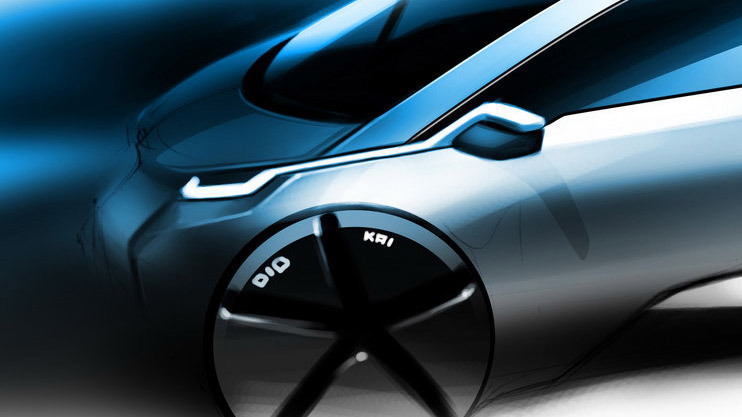 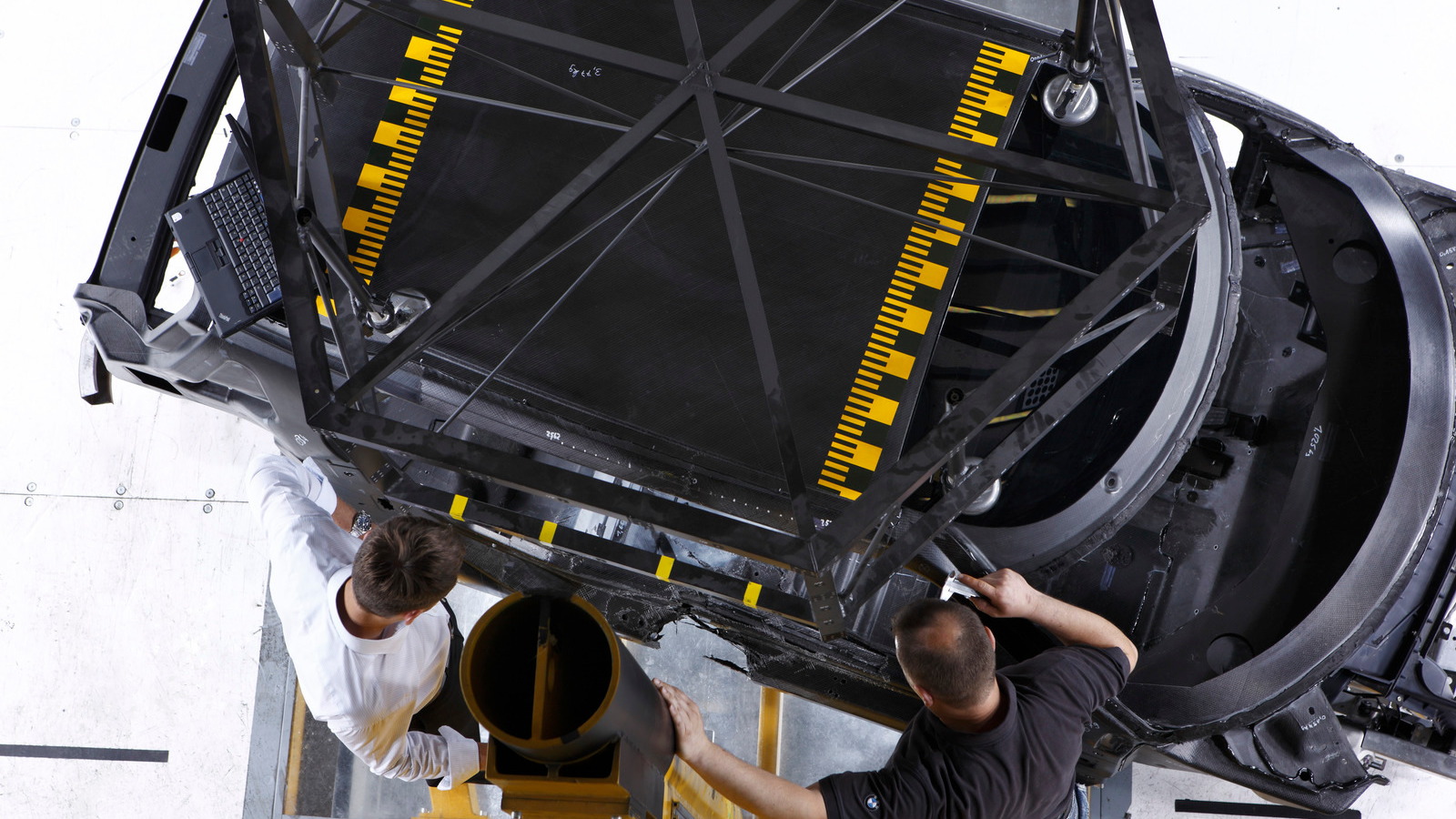 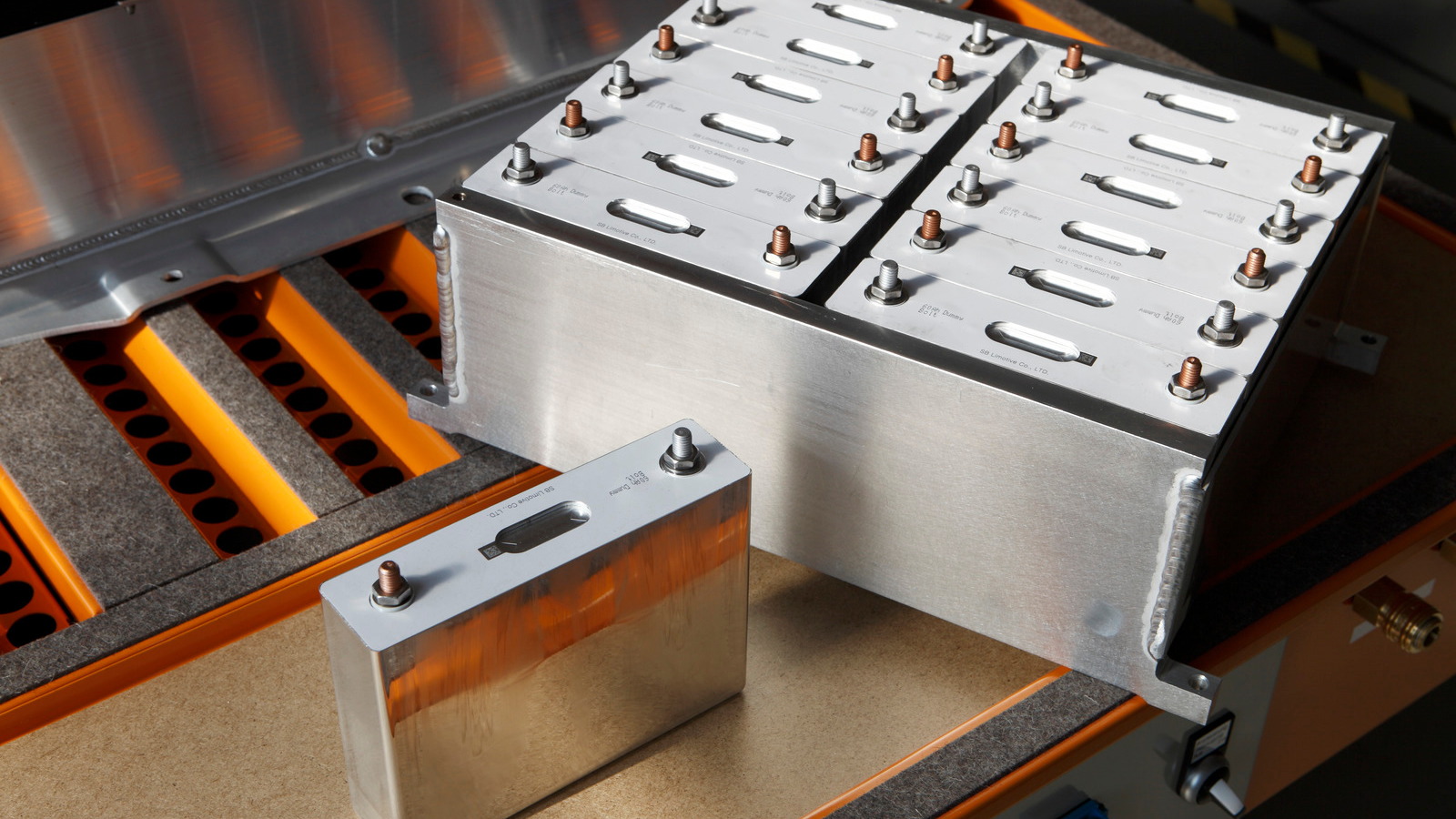 The BMW "MegaCity" carbon-fiber all-electric car, scheduled for launch in 2013, may be the most radical BMW in decades.

BMW had confirmed that this first production electric car to wear the BMW badge would be the first of a sub-brand within the make, much as its "M" series of performance editions is.

Now, in perhaps a slightly "D'oh!" moment, BMW has revealed that the MegaCity Vehicle and other cars from its "Project i" effort, which began in 2007 to create more efficient and environmentally friendly vehicles, will be known as the 'i' line.

While some reports have said a concept vehicle will be shown relatively soon, we don't expect it to be the final production car. With the MegaCity 'i' not scheduled to go on sale until 2013, its first appearance in product form has been set for the 2012 Olympics Games in London.

That would roughly follow the two-year cadence of BMW's previous electric models, with its Mini E being launched at the 2008 Los Angeles Auto Show and its BMW ActiveE Concept (a 1-Series coupe converted to electric power) showing up at the 2010 Detroit Auto Show.

Both the Mini E and the BMW ActiveE will be produced only as low-volume test fleets, with fewer than 1,000 of each built for all markets. The 'i' MegaCity Vehicle, on the other hand, is expected to be built in the thousands or perhaps tens of thousands after it launches.

Last month, BMW signed off on an investment of €400 million (roughly $562 million at current exchange rates) to refit its Leipzig factory to build the MegaCity.

We just wonder whether the BMW 'i' will get mixed up with the 2012 Mitsubishi 'i', which is also an electric car and will go on sale first?