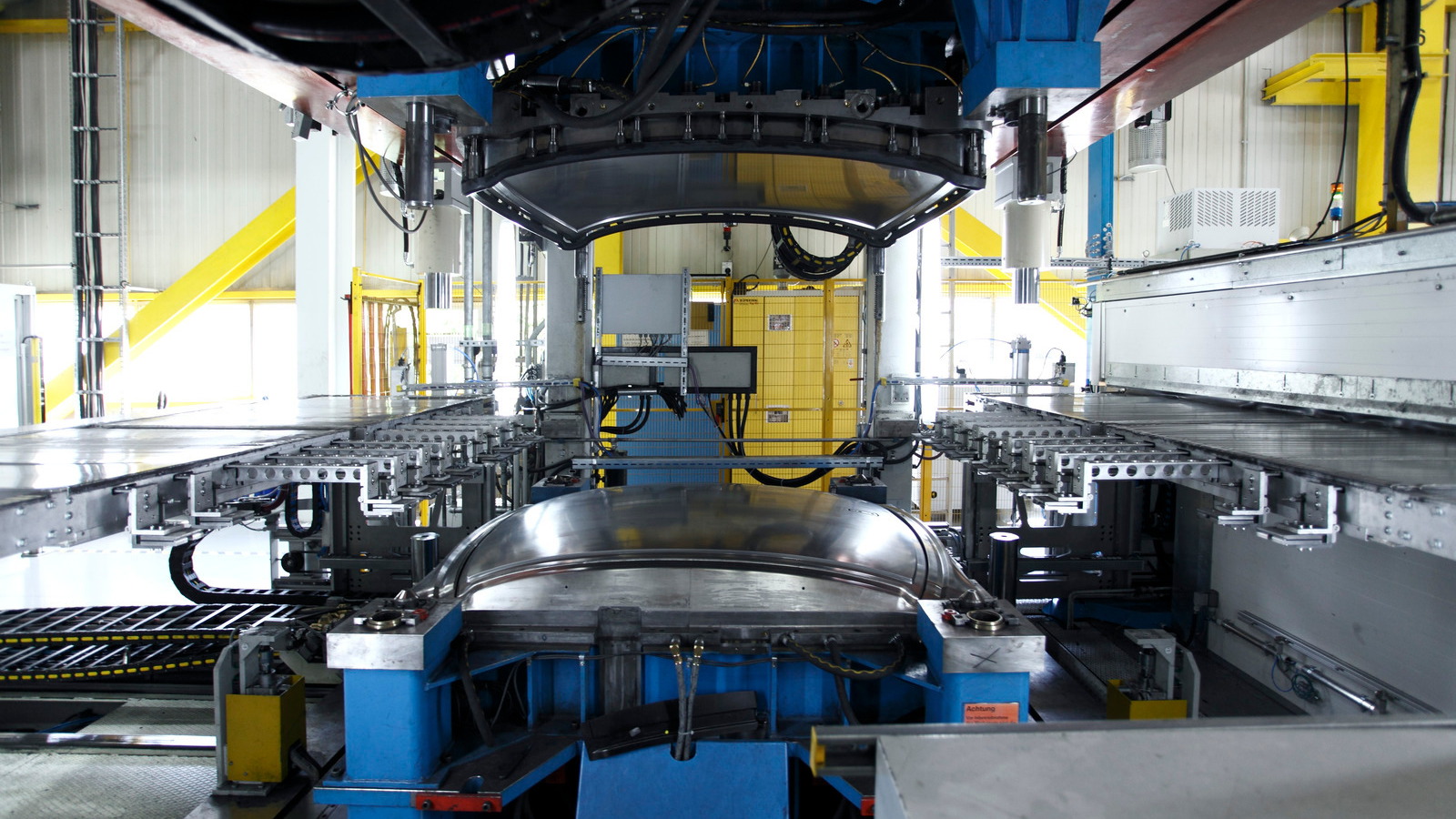 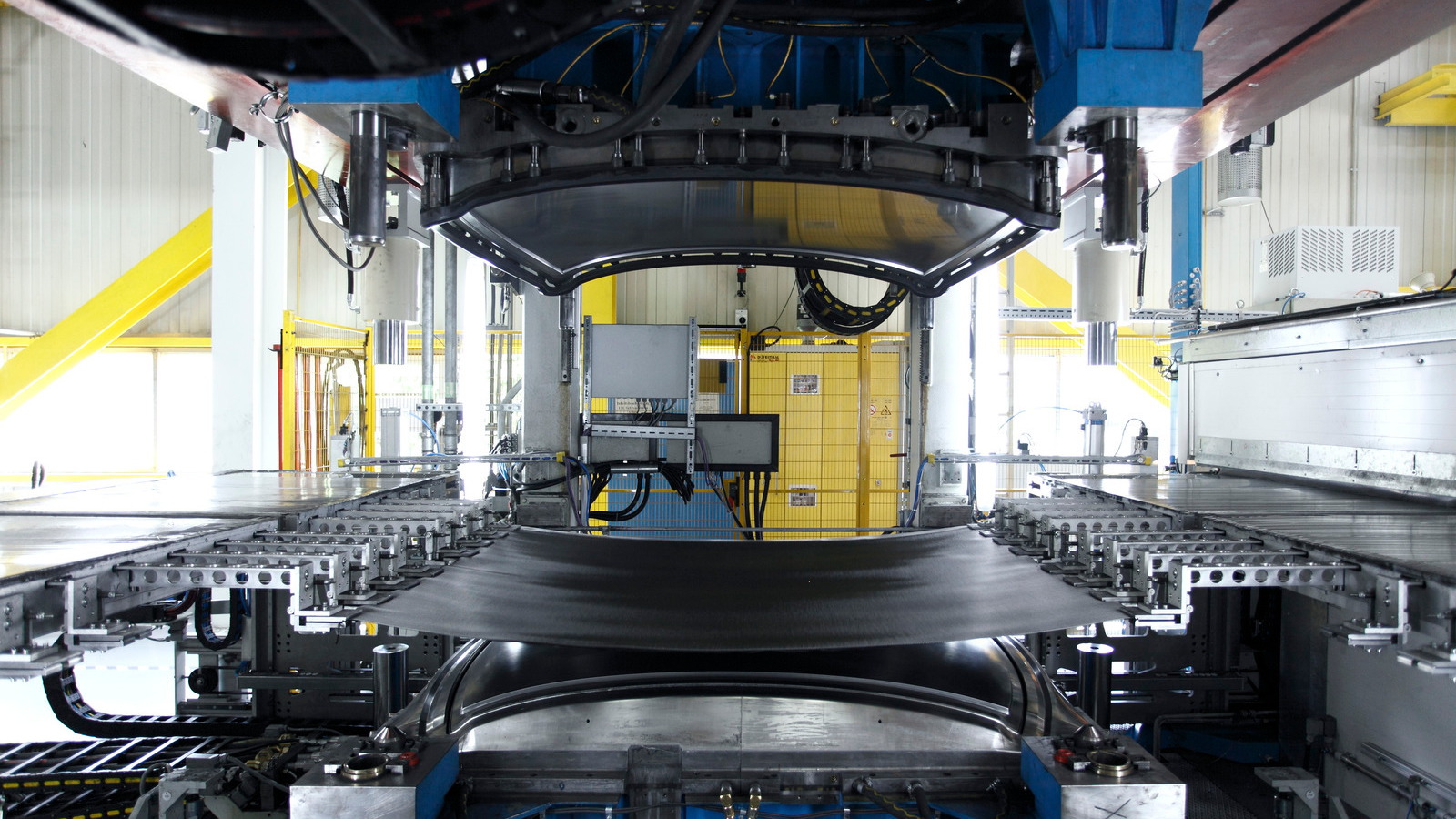 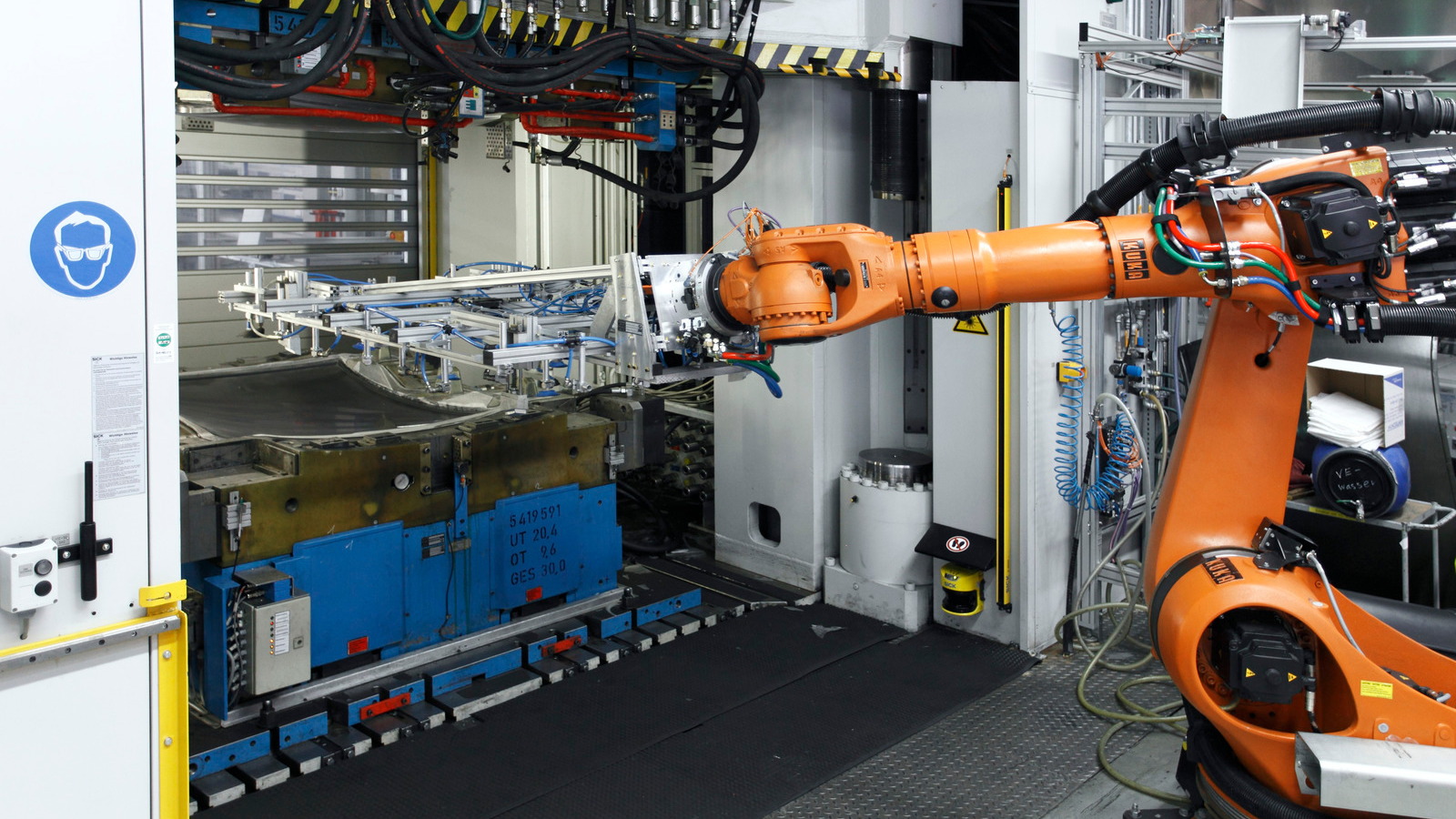 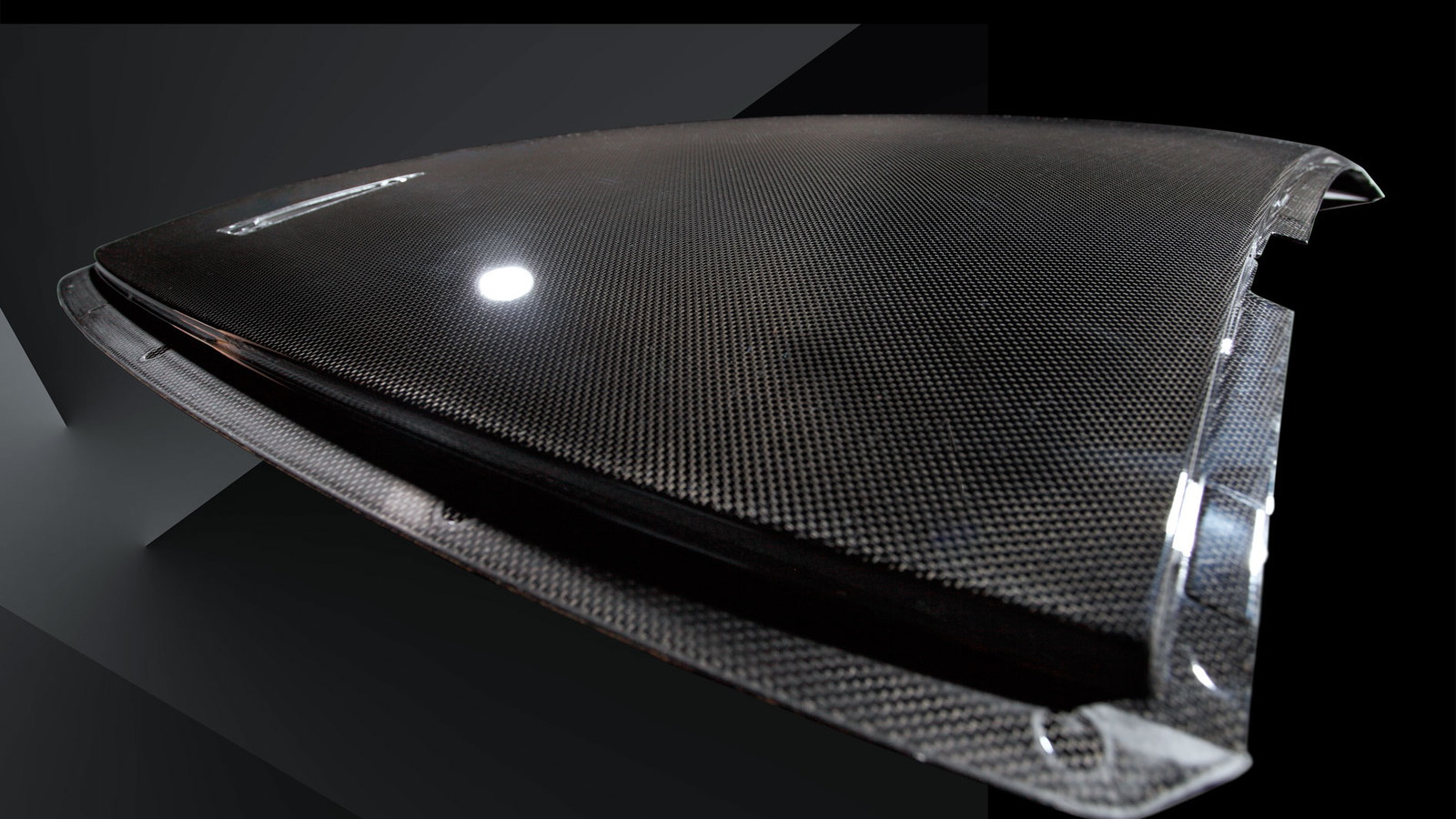 Of all the electric vehicles planned by major automakers, few are more eagerly awaited than the BMW MegaCity 'i' all-electric urban car, expected to go into production late in 2013 or early in 2014.

It's a BMW, which means it will be sporty and handle well. It's likely to be the smallest BMW since the Isetta bubble cars of the 1950s. And with a liquid-cooled lithium-ion battery pack and a carbon-fiber body structure on top of an aluminum chassis, it will be technologically cutting-edge.

It may be so advanced, in fact, that it will be too expensive to sell. According to trade journal Automotive News, BMW is seriously considering offering it only for lease. The reasoning is that the purchase price would be so high that it would turn off potential buyers.

The company may also offer the MegaCity under a car-sharing scheme, perhaps like the Car2Go program that Smart has started in Austin, Texas, and several German cities for its ForTwo two-seat minicar.

Automakers customarily offer vehicles solely for lease when the volumes are low or the cars are experimental. BMW is leasing both its current Mini E electric conversions and the upcoming BMW ActiveE electric 1-Series model. Both of those cars are test fleets that allow BMW to gather real-world usage data.

Among production models, Mercedes-Benz only offers leases for its ML450 Hybrid sport utility vehicle, a low-volume model that will be its sole vehicle to use the General Motors Two-Mode Hybrid system.

Leasing allows the carmaker to take back all the cars at the end of the contract, avoiding the need to provide spare parts and service for a decade or more as it would have to if they were sold.

According to the report, BMW will reveal the precise naming for the MegaCity vehicle, which will be sold under the 'i' sub-brand, on February 21. The car itself may not be revealed until the 2012 London Olympic Games.