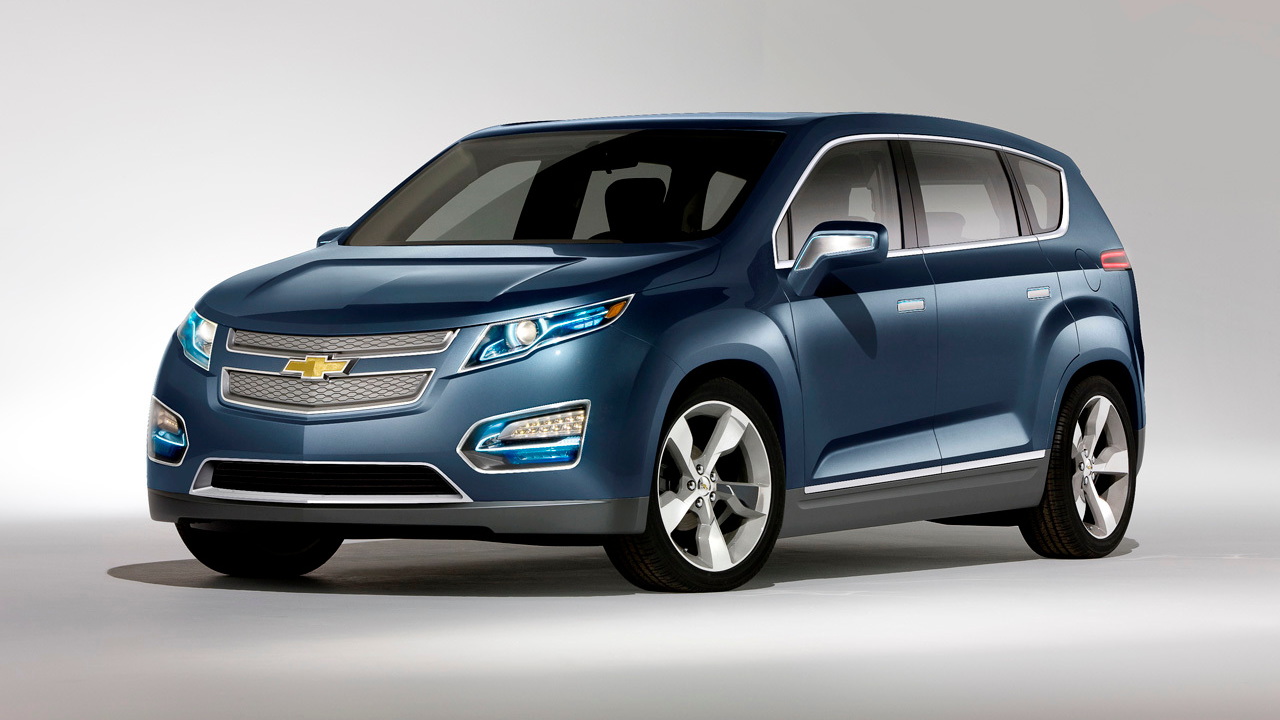 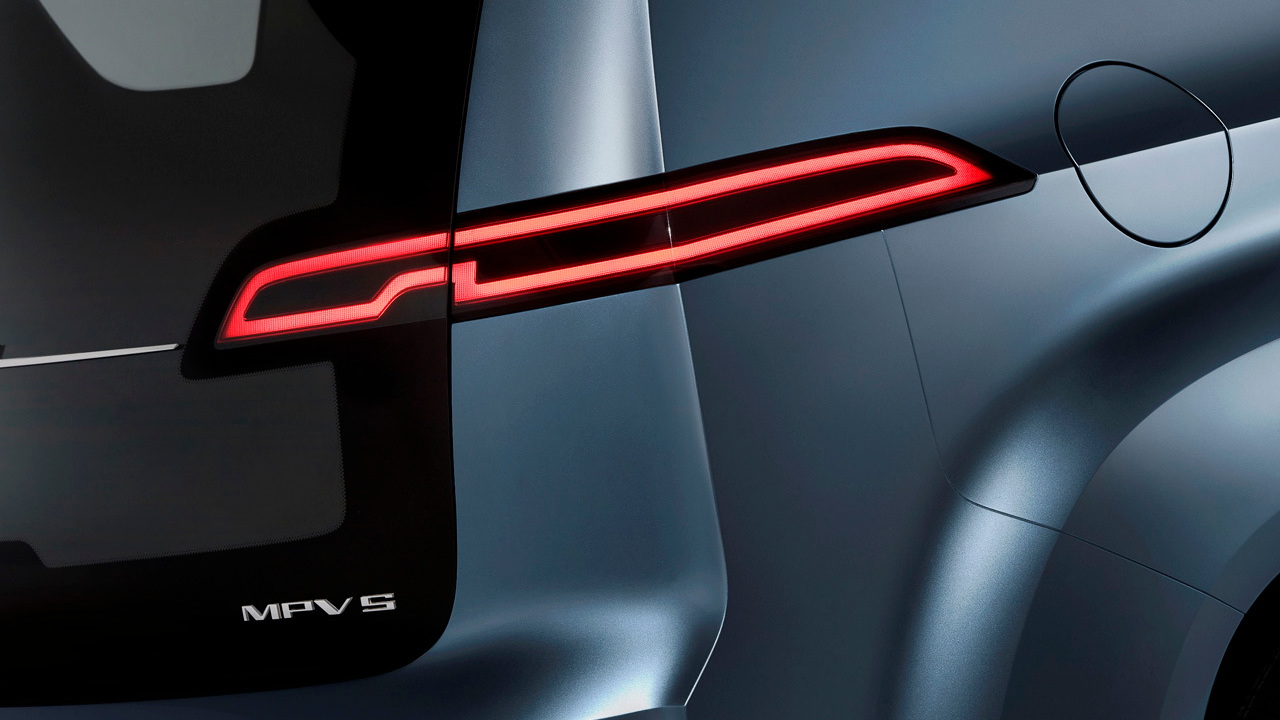 The Voltec powetrain used in the 2011 Chevrolet Volt has never been meant for just the one vehicle. Restricting a new technology developed at great expense to a single niche vehicle makes poor economic sense.

The prediction by Car and Driver of a Volt-based Chevrolet Amp, thought to be close in concept to the Chevrolet MPV5 concept that appeared at the 2010 Beijing Auto Show, comes as no surprise as a result. It was only a matter of time before the Volt's drivetrain would find its way into other GM products and a compact crossover or MPV-style vehicle is a logical progression into a popular niche.

The car is set to make an appearance at the 2011 Detroit Auto Show next month, so until then we can only speculate on the final details, but it does leave us wondering: Is General Motors being too impulsive in launching another range-extended EV before the Volt has even had a chance to leave its mark on the market?

Lets assess why the push to launch other Voltec vehicles could be quite a risk for GM. First and foremost, and despite its pretensions of regularity, the range-extended Volt uses very new technology and sells at a fairly high price point, so it's still operating in a vehicle niche. Customers wanting a regular Chevrolet sedan can plump for the new Cruze, or should they want a little more space, the aging Impala is still available for temptingly little money.

Of course, neither of these have the technological advancements found in the Volt, and neither are as economical, but price can never be entirely ignored. Chevrolet will still be relying on a select band of early adopters willing to stump up the cash for a more advanced product. The question is whether there are enough of these early adopters to offset the high development and production costs.

Not only that, but the customers need to be numerous enough to justify the extra cost of producing another model with the same powertrain, and one aimed at a different market segment, which will also be price dependant. Is a crossover or SUV likely to cost more than the Volt sedan, or will economies of scale allow GM to bring the price down for both cars?

Viewing the glass half full though gives us different possibilities. GM already have economies of scale, since they own other companies overseas, such as the European marques Opel and Vauxhall, both of whom will be selling the Volt under the Ampera moniker.

This isn't without problems in itself, since the Ampera will be costing the equivalent of almost $59,000 over in Europe after taxes, though this will vary from market to market and many countries will offer discounts similar to the incentives available in the U.S. Also posing a problem are the wealth of incredibly economical, quiet, powerful and significantly cheaper diesel rivals available in Europe, which may prove a bigger hurdle even than the purchase price.

We digress though - the point being that GM isn't just selling the Volt in the U.S, so can benefit from greater economies of scale. GM Europe already have plans for further Voltec-based models, with three models that may replace the Volt/Ampera altogether, including a smaller hatchback, a larger sedan and a crossover model. Priced competitively, these may popularize the Volt's drivetrain and bring down costs globally.

The Volt is already proving popular with some fleet buyers, too - General Electric are placing an order for 12,000 cars, and some rental firms have chosen to put the Volt on their fleets too. Fleet buys are lucrative for car firms and despite bulk discounts, an effective way of selling large numbers of vehicles with comparatively little effort.

If the fleets are buying into the Volt then perhaps this bodes well for interest from private buyers, not least because fleet and rental vehicles allow a great number of potential consumers to sample the product before putting down a deposit. Customers may quickly discover how much of their usual driving can be done using purely the electric mode, and sample the quality of the product to help them justify the cost. Considerations over the Volt's impressive 8-year, 100,000-mile warranty go a fair way to reassuring customers and encouraging them to put down the money, too.

So back to the original question - is GM being too impulsive in revealing another Voltec vehicle before their first is even tearing up the streets?

It's a difficult call. Renault are taking a similar route in Europe by pledging to launch four pure EVs (the Fluence, Zoe, Twizy and Kangoo van) all at the same time in 2013, and perhaps this is what the market needs. We're already seeing a relative flood of EVs and hybrids hitting the streets in 2011, and should these prove to be a success then the biggest gains will be had by the companies who jump in feet-first before other manufacturers have a chance to react.

Crossovers are a popular vehicle segment right now so pairing this with the new technology from the Volt could prove to be a wise move, and if producing more cars using the same components help bring down the highish cost of the technology then they'll sell in even greater numbers.

For us, more EVs hitting the market can only be a good thing. We're sure to bring you all the details of the Chevrolet Amp from Detroit next month, but in the meantime you can check out the Ultimate Guide to the 2011 Chevrolet Volt.