Four months from now, the world's first extended-range electric vehicle will start showing up at dealers. The 2011 Chevrolet Volt will introduce car buyers to the idea of a range-extending combustion engine that turns a generator to power the car electrically.

But the generator in an E-REV can be driven by many different things that produce torque. Now AVL Powertrain Engineering proposes that rotary engines make more sense as range extenders than they do for powering cars directly.

And AVL is not alone. The Audi A1 e-Tron concept minicar shown at the 2010 Geneva Motor Show last March used exactly that same setup. 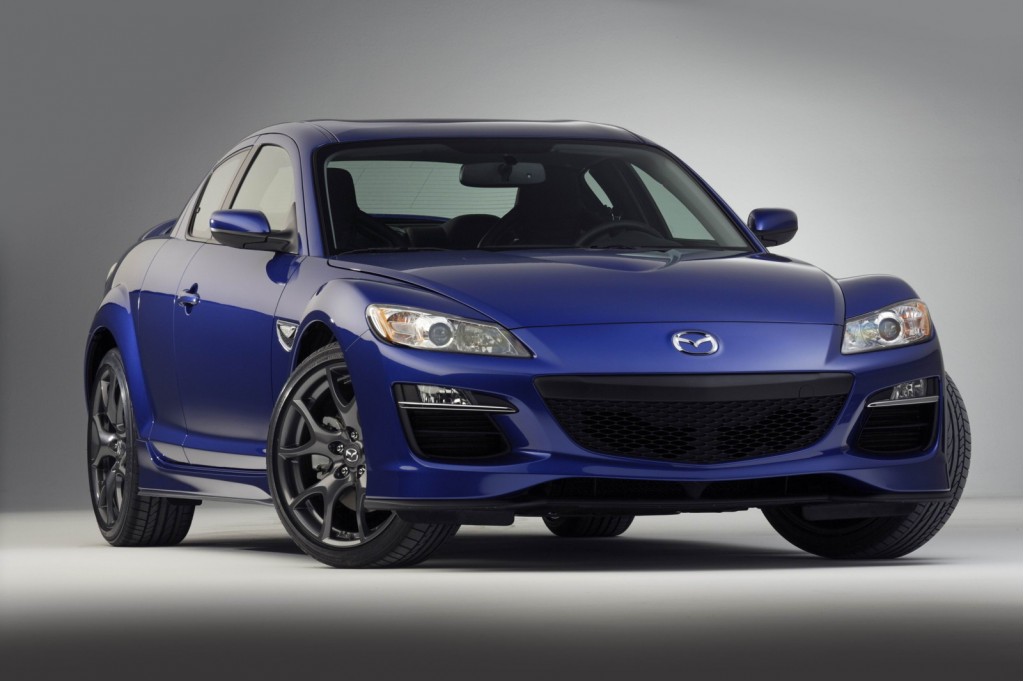 Hanging on for dear life

Right now, only a single car keeps the rotary engine alive anywhere in the world. It's the 2010 Mazda RX-8, the four-door sports coupe from the little Japanese company that markets the rotary as one part of its 'zoom-zoom' mantra.

Invented by Felix Wankel in 1957 and first brought to market by the German firm NSU (bought by Audi after the rotary's teething troubles basically bankrupted it), the rotary engine is more compact than a piston engine but also less fuel efficient.

But its compactness may prove the key to its use as a range extender. AVL built a prototype electric Mini Cooper with a tiny, 0.25-liter single-rotor engine producing 15 kilowatts (20 horsepower) at 5,000 rpm, with a potential 25-kW (34-hp) output at 7,000 rpm.

The entire range-extender package--containing the rotary engine, the generator it drives, the power electronics, and their cooling circuit--weighs just 145 pounds (65 kilograms) and measures only 19 x 39 x 16 inches, far smaller than the Volt's 1.4-liter inline four plus its generator.

AVL also proposed a somewhat larger rotary, with a 0.35-liter capacity to produce 36 kW (48 hp), as well as the potential for a double-rotor version of the smaller engine, which could produce 50 kW (67 hp).

Their Mini prototype can travel 19 miles on its 10-kilowatt-hour lithium-ion battery pack, after which the rotary range extender provides 124 more miles on just 2.6 gallons of gasoline. The 0-to-62-mph time is quoted as 12 seconds.

Audi's Geneva concept car uses a more powerful rotary to power a generator that provides electricity to a 76-kW (102-hp) electric motor after the A1 e-Tron's pure electric range of 31 miles is depleted.

The concept comes with a gas tank large enough that the rotary gives an additional 124 miles of range, according to the company. To maximize battery life, top speed is limited to 81 mph; Audi quotes a 0-to-62-mph acceleration time of 10.2 seconds.

Its latest e-Tron is based on the A1 mini-car also launched at the Geneva show, but its use of a rotary range extender was a surprise. To auto historians, it was also a fitting adaptation of technology the company had acquired with its NSU purchase but never utilized. 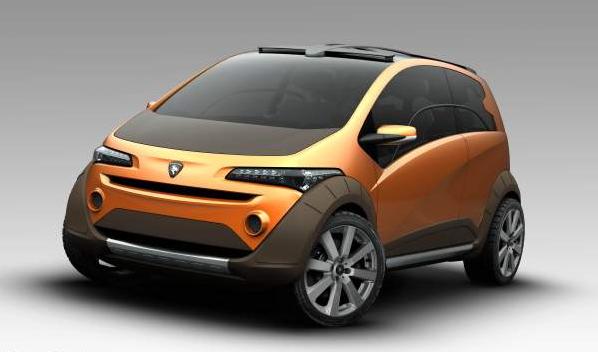 Wankels and turbines and triples, oh my!

In fact, a whole array of range extending power sources are now being considered, tested, prototyped, and marketed. Lotus Engineering, for one, introduced a 1.2-liter three-cylinder engine and generator set producing 35 kW (47 hp) last fall, and will put it into production this year.

Its first appearance in a production car will likely come from the Malaysian maker Proton, which plans a line of plug-in minicars. And other tiny engines are on their way, including Fiat's TwinAir 0.9-liter two-cylinder engine, which may spawn its own hybrid version.

Further afield, even microturbines--which can run on diesel fuel and are known for their extreme smoothness--have been proposed as range extenders.

Velozzi offers an electric supercar with a turbine range extender, along with plans for a plug-in crossover using the same package. Even  Jaguar is known to be working along the same lines for its LimoGreen project.