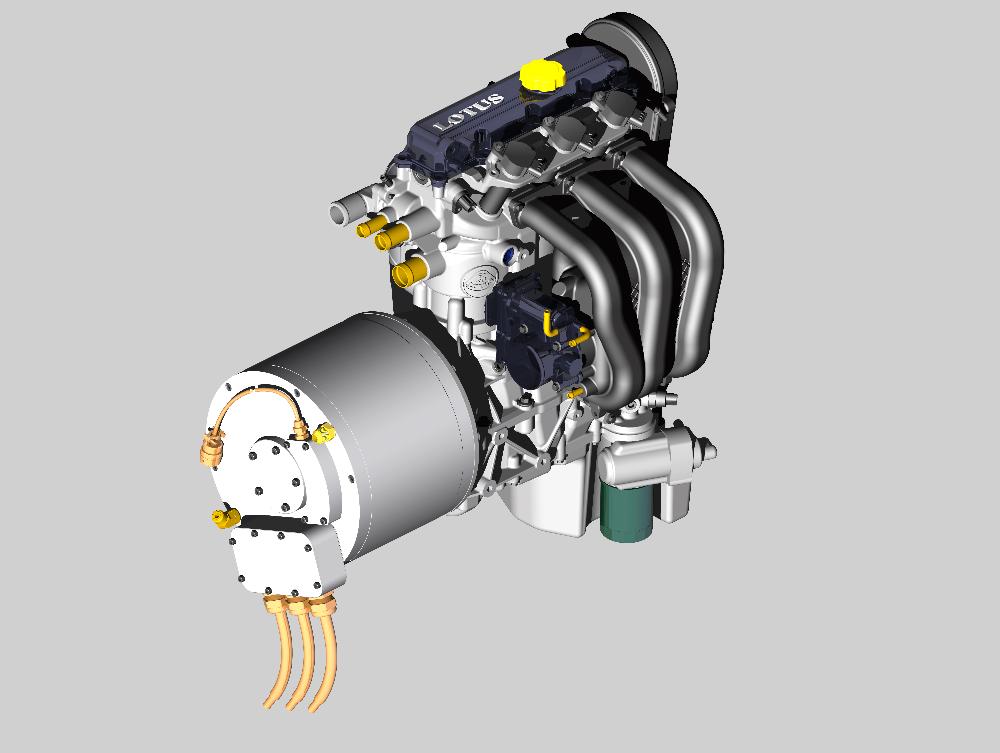 We've written before about upcoming tiny, powerful engines that perform like much bigger versions but get far better gas mileage. Now, British sports-car maker Lotus has used those lessons in an engine designed just for the extended-range electric vehicles of the future.

At next week's Frankfurt Auto Show, the company will show its three-cylinder, 1.2-liter Range Extender engine-and-generator set, designed to be fitted into series hybrids, or extended-range electric vehicles (EREVs).

The first series hybrid to hit the market is likely to be the 2010 Fisker Karma luxury sedan next spring, followed by the 2011 Chevrolet Volt compact hatchback in November.

Unlike conventional hybrids, these cars operate exclusively as electric vehicles for 40 or 50 miles, after which the range-extender engine kicks in to flow charge to the battery to give the car another 200 or more miles of range with the same performance.

Because range extenders can be optimized to run most efficiently to power the generator, they can be smaller and more fuel efficient than gasoline engines that power the vehicle mechanically.

The Fisker Karma plug-in hybrid will cost $87,900 and start delivery in November 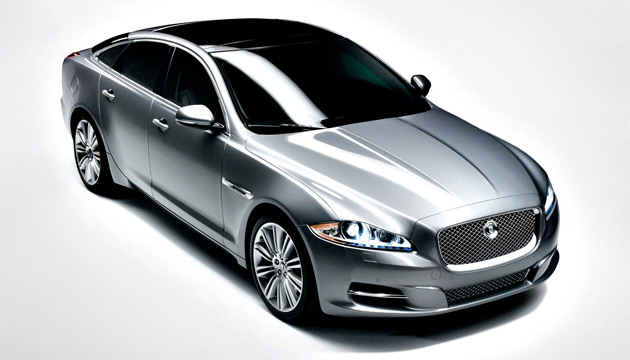 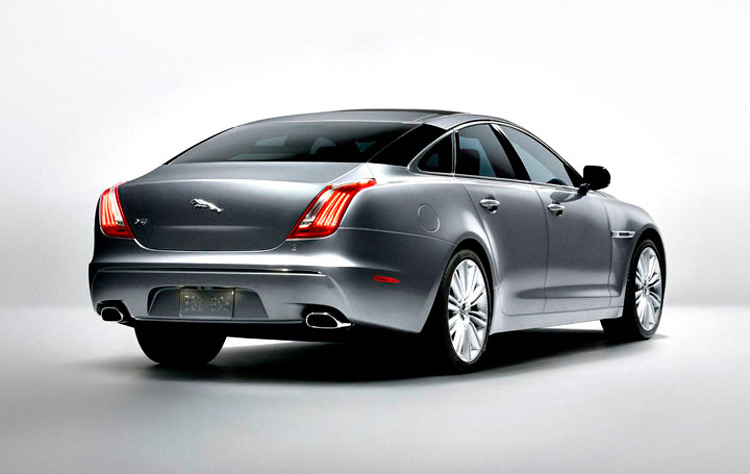 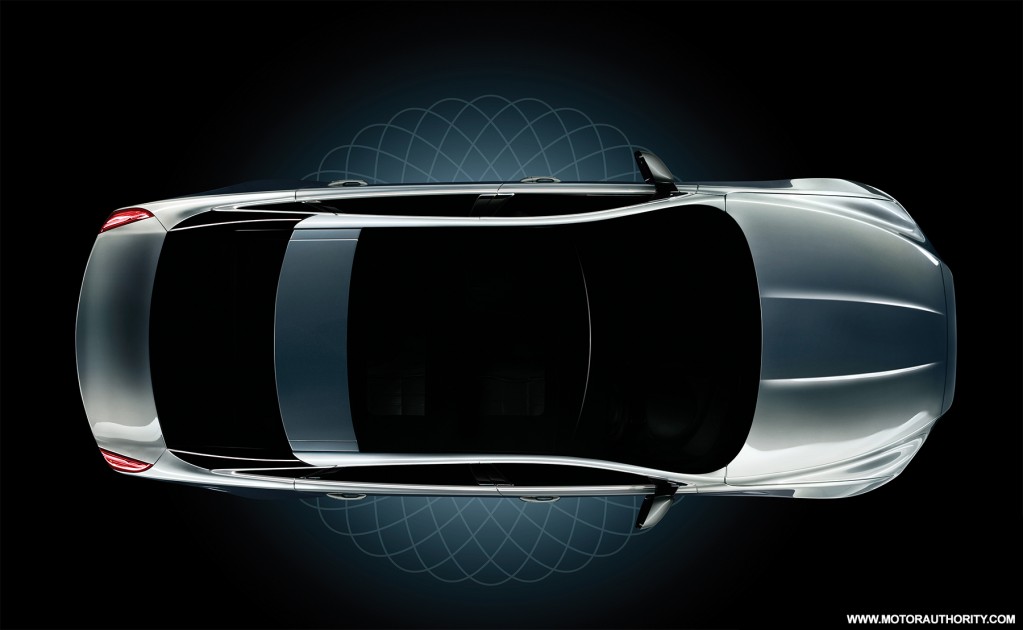 The Lotus engine uses aluminum "monoblock" construction, meaning the block, cylinder head, and even the exhaust manifold are integrated into a single casting. As a result, it weighs just 125 pounds (56 kilograms).

It is set to run at two speeds: 1,500 revolutions per minute, where it produces 20 horsepower (15 kilowatts) of electric power, and 3,500 rpm, for an output of 47 hp (35 kW) at the generator. It is capable of handling gasoline, ethanol, and blends of the two.

It is among the first engines designed specifically to be used not for vehicle power, but solely as a range extender in a series hybrid vehicle. More such engines will undoubtedly appear, perhaps even including turbines or other unconventional power sources.

In contrast, both the Fisker Karma and the Chevy Volt use existing engines. The 2011 Fisker Karma will have a 2.4-liter Ecotec four-cylinder engine from General Motors, while GM's own 2011 Chevrolet Volt will fit a (non-turbo) version of the 1.4-liter direct-injection, turbocharged gasoline engine used in the upcoming 2011 Chevrolet Cruze compact.

The Lotus Range Extender has been designed for fast production at low volumes, offering a way for automakers to get up to speed with series hybrids more quickly than if they had to create such an engine from scratch.

The engine is one result from the "LimoGreen" project, a collaboration among Lotus Engineering, Jaguar Cars, and Caparo Vehicle Technologies that was funded by the UK government to create a large, light, luxury car with CO2 emissions below 120 grams/kilometer.

That project is expected to produce a series hybrid version of Jaguar's latest XJ large luxury sedan, which will be launched (in conventional gasoline form) as the 2011 Jaguar XJ.