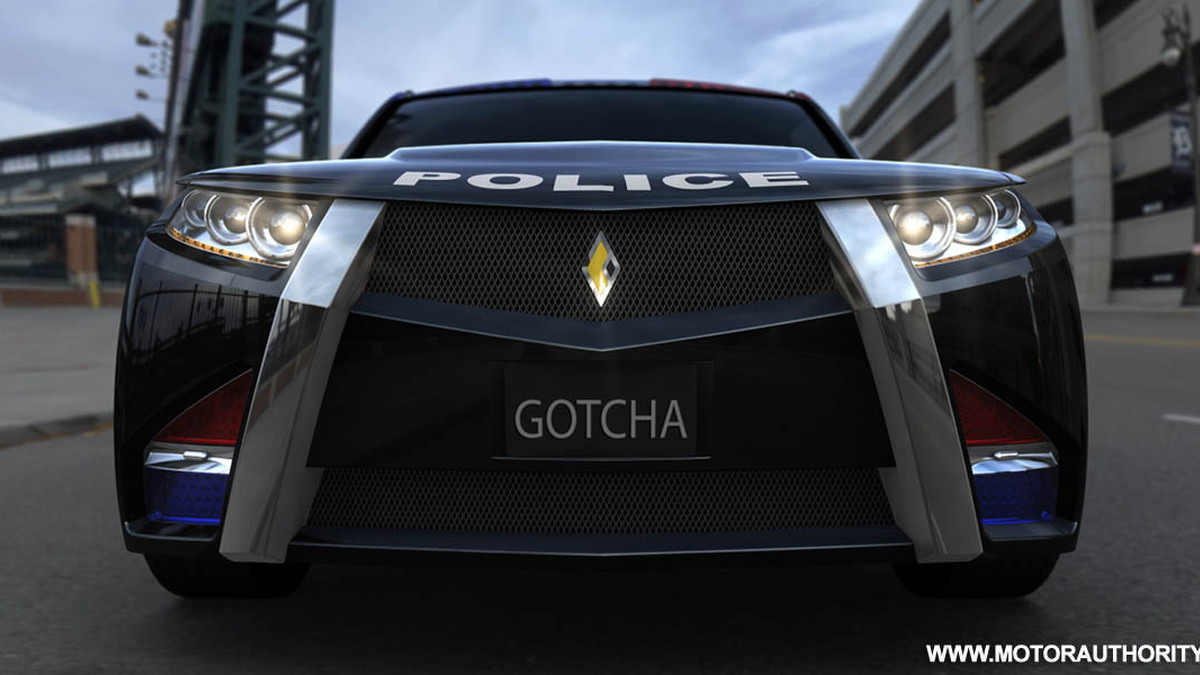 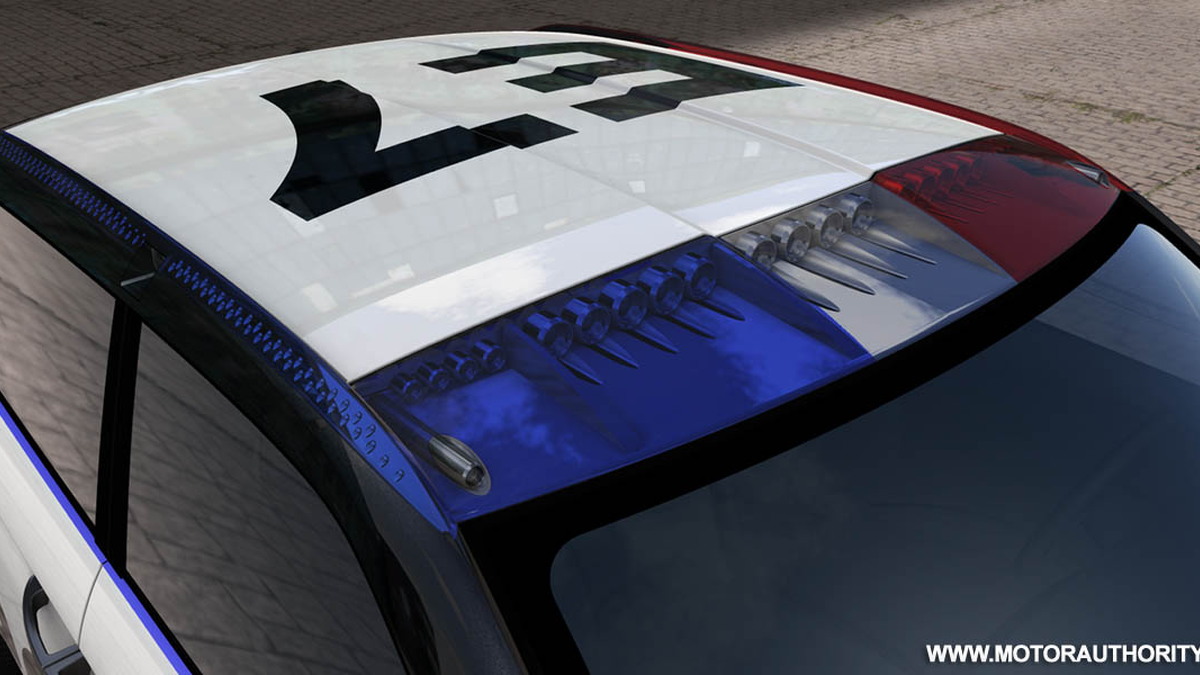 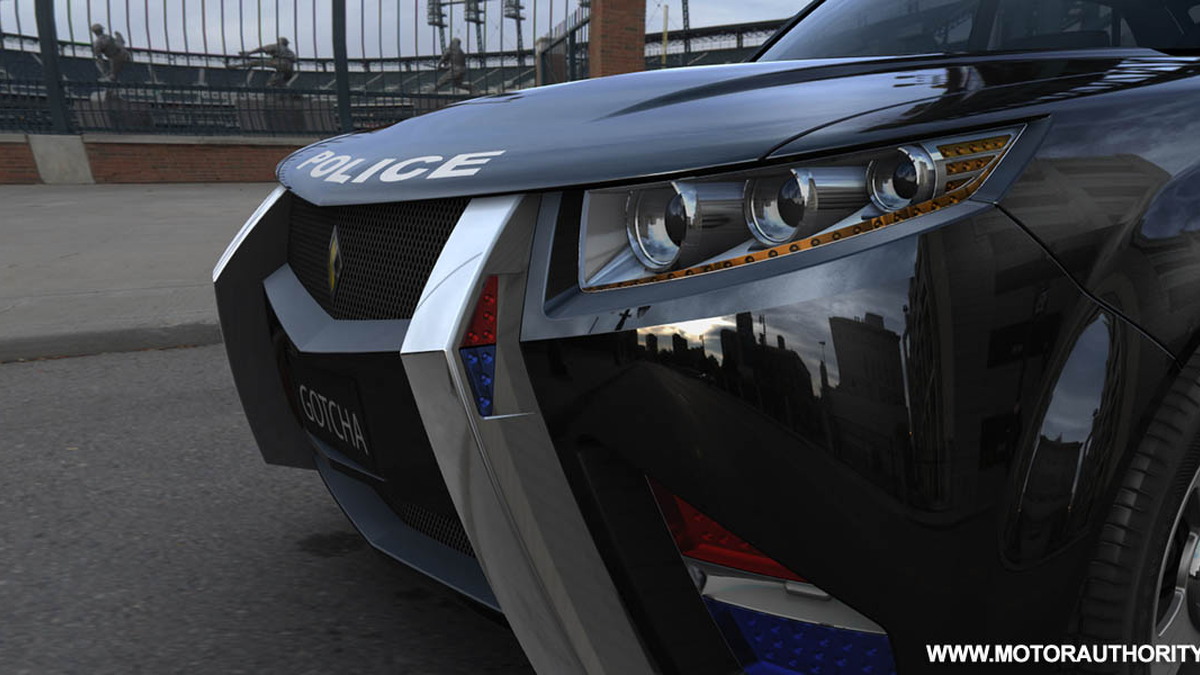 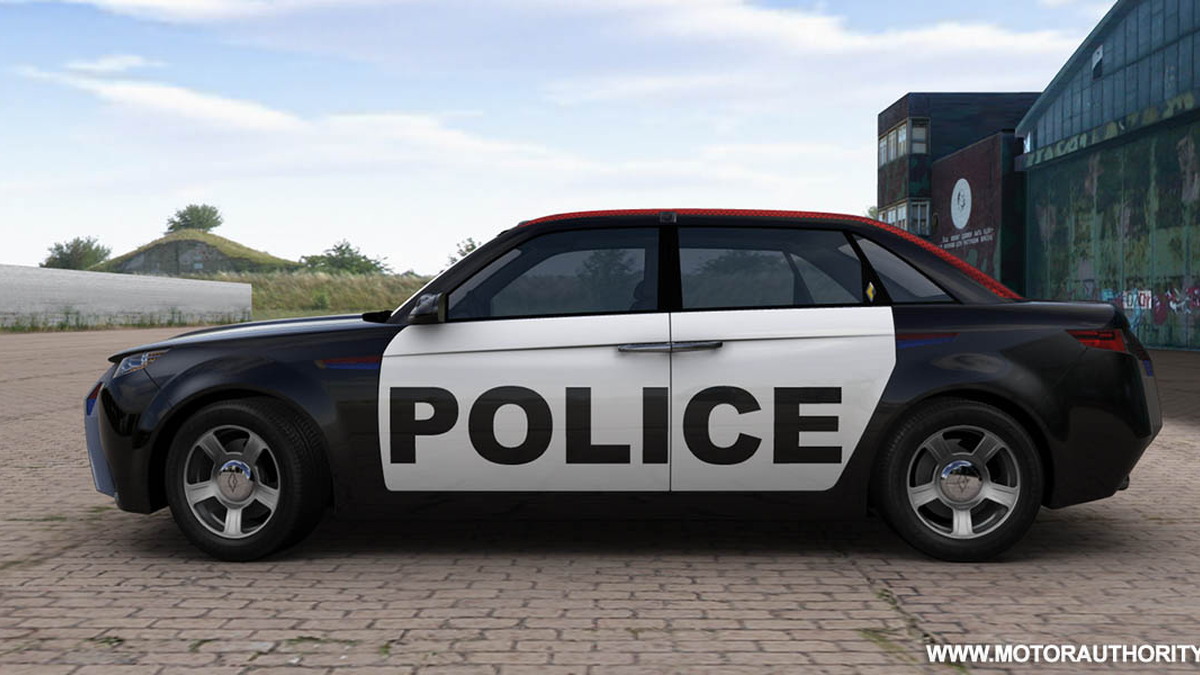 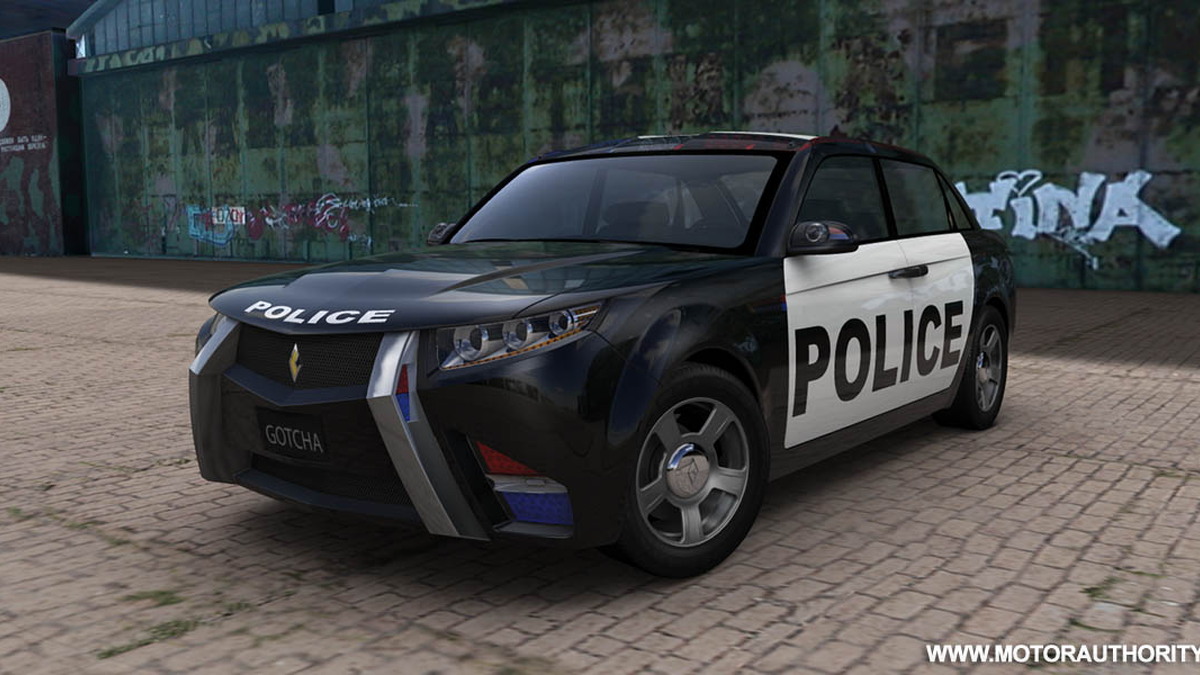 Many European countries use BMW sedans as patrol and pursuit cars. Now, BMW says it will sell more than 240,000 engines to U.S. police-car startup Carbon Motors for that company's cruiser.

U.S. models like the 335d could eventually get the upgraded powerplant

It's not every day you see a BMW press release boasting about its cooperation with the U.S. Department of Homeland Security.

Unless Carbon plans to sell exclusively to Federal agencies, BMW's claim of a "substantial reduction in US government fleet's CO2 emissions" should probably be rewritten to reflect that fact that most police vehicles in the U.S. are purchased by state and local forces, not Federal ones.

More accurately, Ian Robertson, BMW's executive in charge of sales and marketing, proudly boasted that the sale would "reduce the fuel consumption and CO2 emissions of more than 240,000 U.S. law enforcement vehicles by up to 40 percent."

The order is for not only engines, but includes cooling and exhaust aftertreatment equipment, and six-speed automatic transmissions as well. The BMW 3.0-liter twin-turbo diesel is rated at 245 horsepower and 400 foot-pounds of torque.

Last year, BMW sold half a million diesel models worldwide, almost 40 percent of its total sales. In Europe, 63 percent of its sales are powered by diesels.

Carbon Motors, of Connesville, Indiana, was founded in 2003 and is the world's sole manufacturer of purpose-built law-enforcement patrol cars.

The passenger compartment is large, with short overhangs and a long 122-inch wheelbase. Rear-hinged rear "suicide doors" presumably make it easier for a handcuffed perp to enter and exit.

Among the lengthy list of options are such non-civilian items as emergency lights, "bass siren," night vision, 360-degree exterior surveillance, integrated shotgun mounts--and a rear passenger compartment that can be hosed out after transporting a late-night drunk or two.

Carbon CEO William Li praised the "performance, efficiency, and driving dynamics" of the BMW diesel powertrain at the announcement in Washington, D.C.

Carbon says it has received more than 12,000 orders for the car, which will be sold only to legitimate law-enforcement agencies and taken back for destruction at the end of its 250,000-mile service life.

At most 65,000 police vehicles a year are sold each year in the U.S., the bulk of them currently Ford Crown Victoria sedans--a model that will go out of production late next year.

BMW will begin delivering engine-transmission packages to Carbon in the middle of 2013, meaning its cruisers should appear in your rear-view mirror by 2014, a full 11 years after Carbon was founded.

The Carbon E7's performance should be roughly similar to that of the 2010 BMW 335d, a smaller four-door sedan with the same engine and gearbox.

The 335d weighs 3,825 pounds, whereas the Carbon E7 is projected at 4,000 pounds--depending on what equipment each local force outfits it with, of course.

Carbon initially quoted 300 hp and 420 ft-lbs of torque from its then-unspecified diesel. Under that scenario, the company said 0-to-60-mph times would be 6.5 seconds, with a top speed of 155 mph.

Either number would be roughly double the 14 miles per gallon that Crown Victorias achieve from their gasoline V-8s in urban usage; their mileage may be somewhat higher on the highway.

It's unclear whether BMW will modify its turbodiesels to comply with Carbon's claim that its vehicles would run on B20 biodiesel.