Log one more startup car company the U.S. Department of Energy has declined to fund.

The five-year-old startup proposed to build a carbon-fiber police cruiser, solely offered to law enforcement buyers, and power it with a diesel engine sourced from BMW.

That same year, the company had applied to the DoE for $310 million in low-interest loans under the Advanced Technology Vehicle Manufacturing program.

Yesterday, the company said in a release that the DoE had "indicated it will not proceed" with the loan application.

Carbon termed itself a "homeland security technology" company in the release, which slammed the department's actions as a "failure of leadership"--using language quite similar to that in the announcement that Bright Automotive would close its doors.

“We are outraged by the actions of the DoE," wrote Carbon CEO William Li, "and it is clear that this was a political decision in a highly-charged, election-year environment." 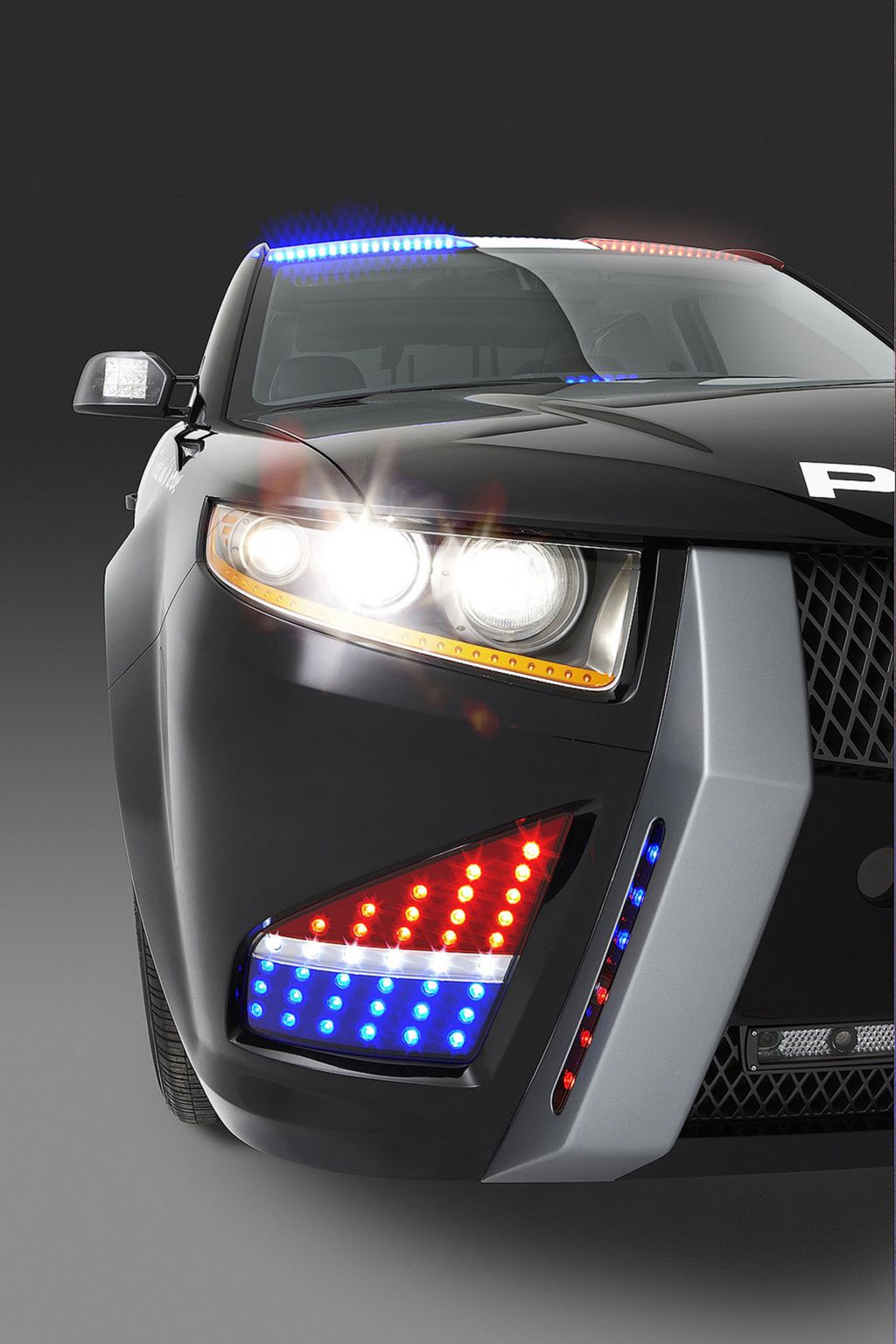 And just as it did in the case of Bright, DoE spokesman Damien LaVera said that the department had tried and failed to "negotiate a deal that supported [Carbon's] business while protecting the taxpayers."

Early recipients of loan commitments under the Advanced Vehicle Manufacturing Technology program were Ford, Nissan, and Tesla in June 2009, and Fisker Automotive later that year.

Since then, with only $8 billion awarded out of the $25 billion DoE program--and that's $25 billion that's already been appropriated--loan commitments have ground to a halt.

General Motors and Chrysler withdrew their applications for loans under the program, in January 2011 and February of this year respectively.

DoE-funded Fisker's well-documented problems have appeared in the media for at least two years, and in February, Fisker revealed that the DoE froze loan disbursements to the company last May.

With electric-car politics proving contentious at best, toxic at worst, last fall's collapse of solar-cell maker Solyndra may have put the kibosh on any future loan commitments by the DoE until after this fall's election season.

Meanwhile, Carbon was left with this cheerless message from the Energy Department's LaVera:

While we were not able to come to an agreement on terms that would protect the taxpayers, we continue to believe that Carbon Motors is an innovative company with an interesting project and we wish them luck.

Notice the language LaVera uses, twice, about "protecting the taxpayers?"

Some might say that eliminating the risk of losing government funds is incompatible with funding startup companies in new technologies.

Of course, virtually no U.S. startup car companies of any scale have lasted more than a decade since the 1920s.

But those factors were seemingly not much discussed in the heady days of 2008.

What a difference a few years--and a recession, and a toxic political atmosphere, and an election year--can make.