It's long been known that hybrid buyers often choose them over luxury cars, and aren't buying them solely for the payback in gasoline savings.

But a new Hybrid Scorecard, launched by the Union of Concerned Scientists, slams carmakers for inflating their prices by loading luxury into fuel-efficient hybrids, putting them out of reach to less affluent buyers.

The Hybrid Scorecard is a guide to all 31 currently available hybrid vehicles from five carmakers: Toyota, Ford, General Motors, Honda, and Nissan. It includes ratings on different criteria and an explanation of UCS's methodology in calculating its scores. 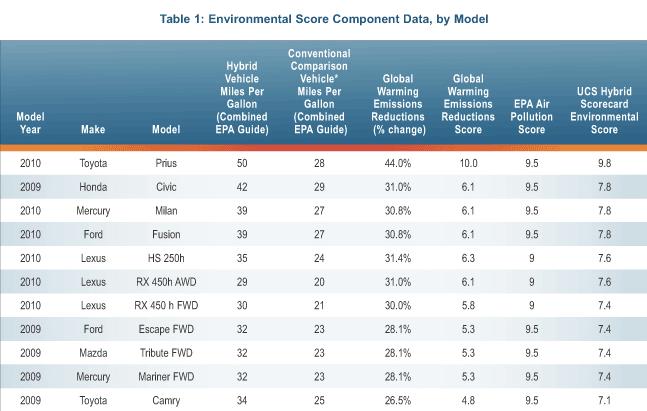 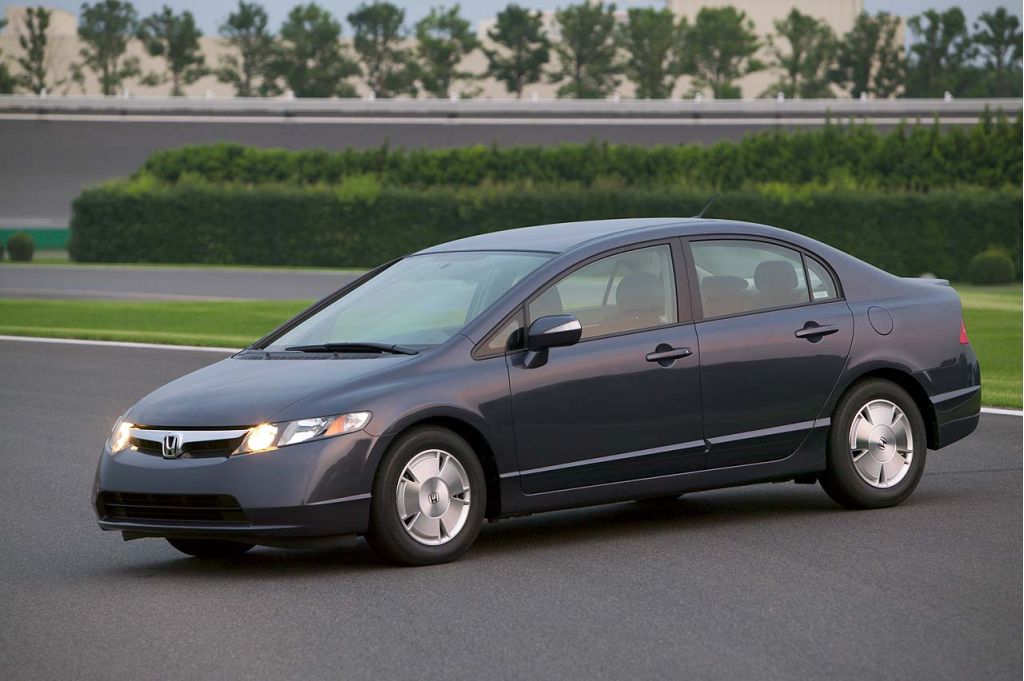 “Hybrids don’t have to be luxury vehicles,” said UCS analyst Don Anair, who surpervises the guide. “They should be within the reach of all Americans."

"Car buyers shouldn’t be forced," he continued, "to buy high-end bells and whistles when fuel economy and reducing emissions are their top priority.” Such "unnecessary luxury features" include, according to UCS, not only DVD players and keyless entry systems but even leather interiors.

The top-scoring hybrid this year is the 2010 Toyota Prius, followed by a three-way tie among the 2010 Honda Civic Hybrid, the 2010 Ford Fusion Hybrid, and its twin the 2010 Mercury Milan Hybrid.

One reason the 2010 Prius outscored the second-place finishers is that it has fewer "forced features" (roughly $1,600 worth) than the Civic Hybrid and Fusion/Milan twins, which UCS says include $3,000 and $4,000 of unnecessary embellishments respectively.

Automakers might argue that buyers' willingness to pay higher margins for added features offsets the cost of $3,000-plus for the hybrid hardware, improving the affordability of the overall package.

In the end, buyers will decide for themselves. In our view, the more information, the better.