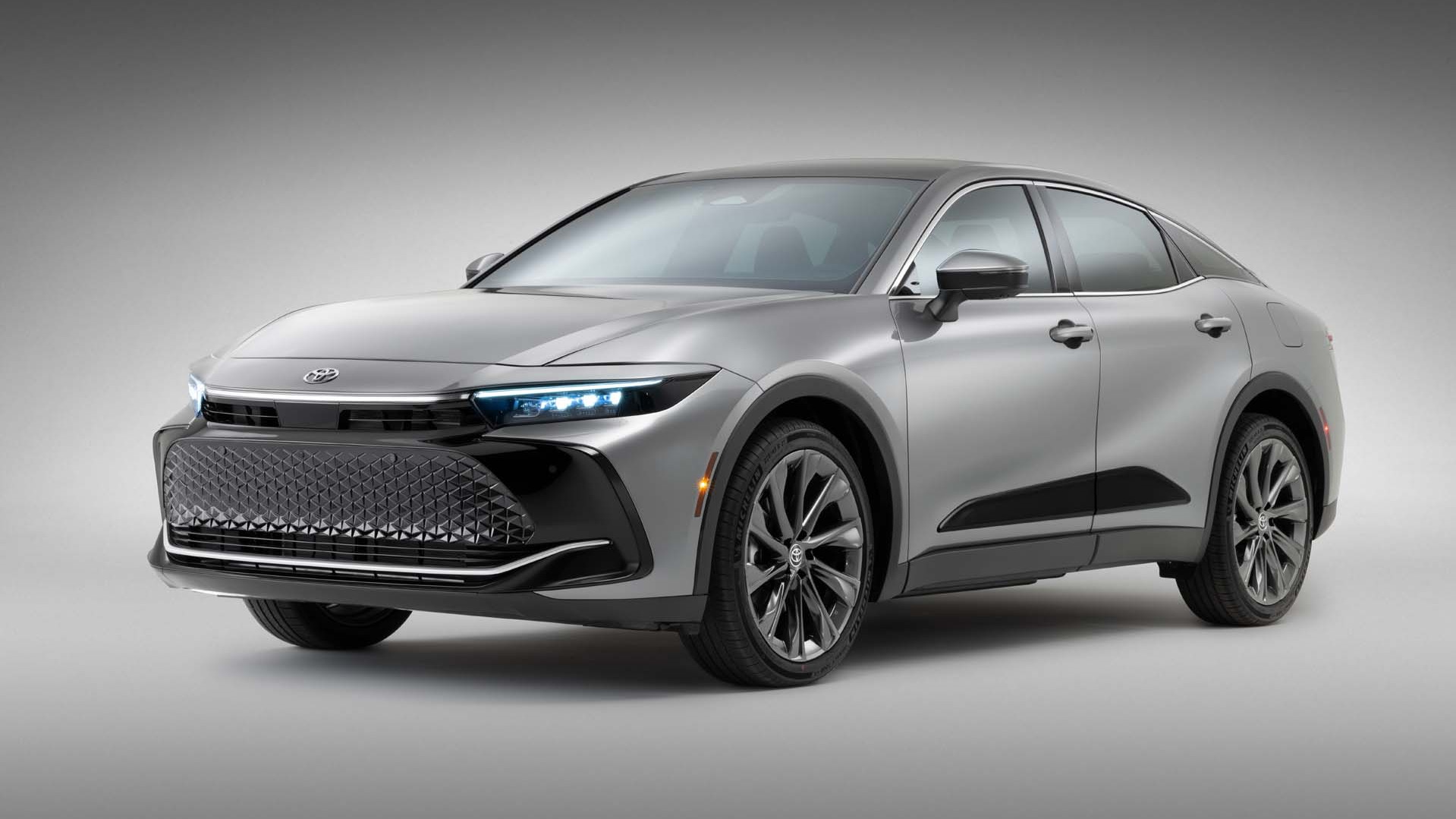 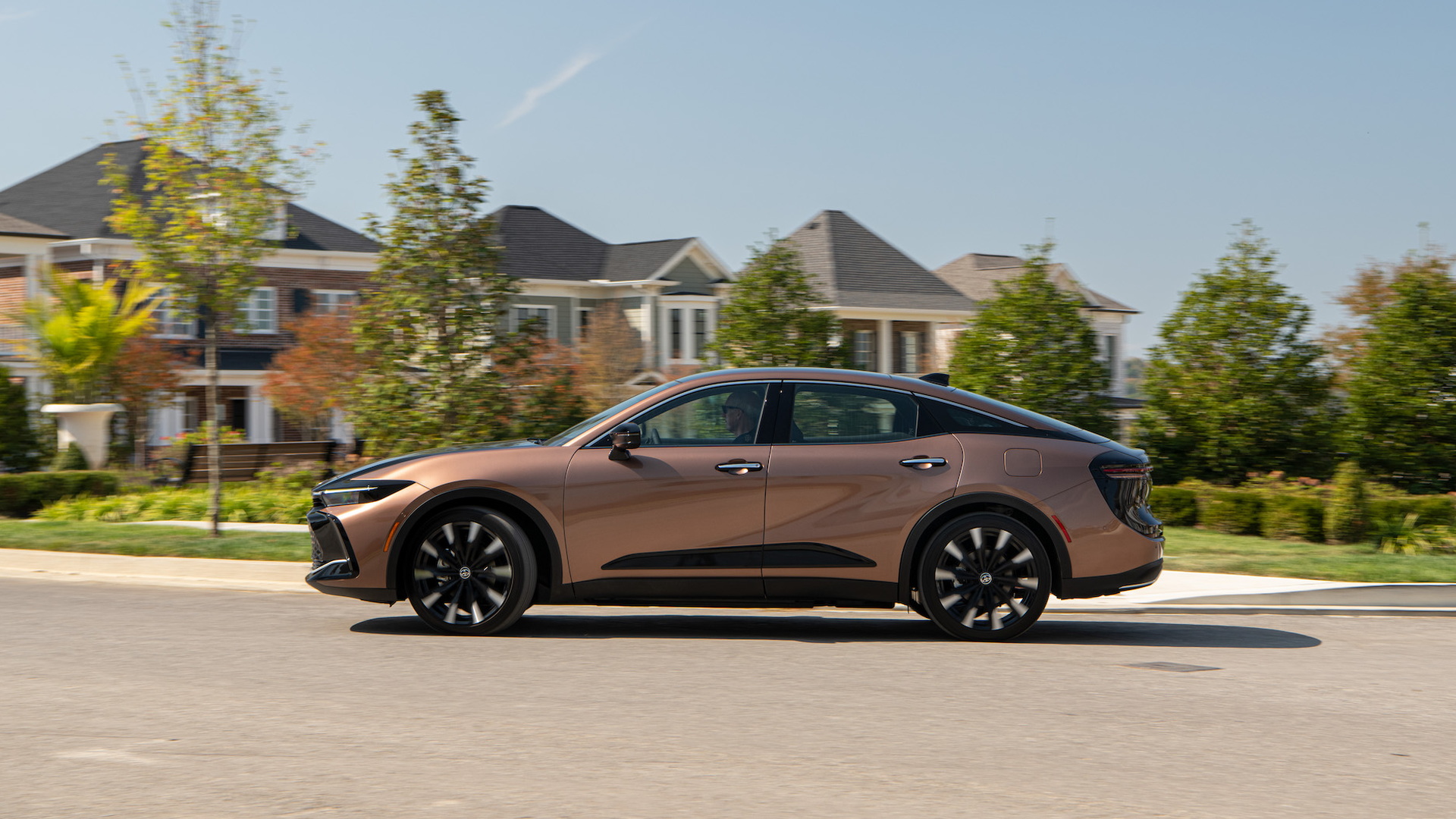 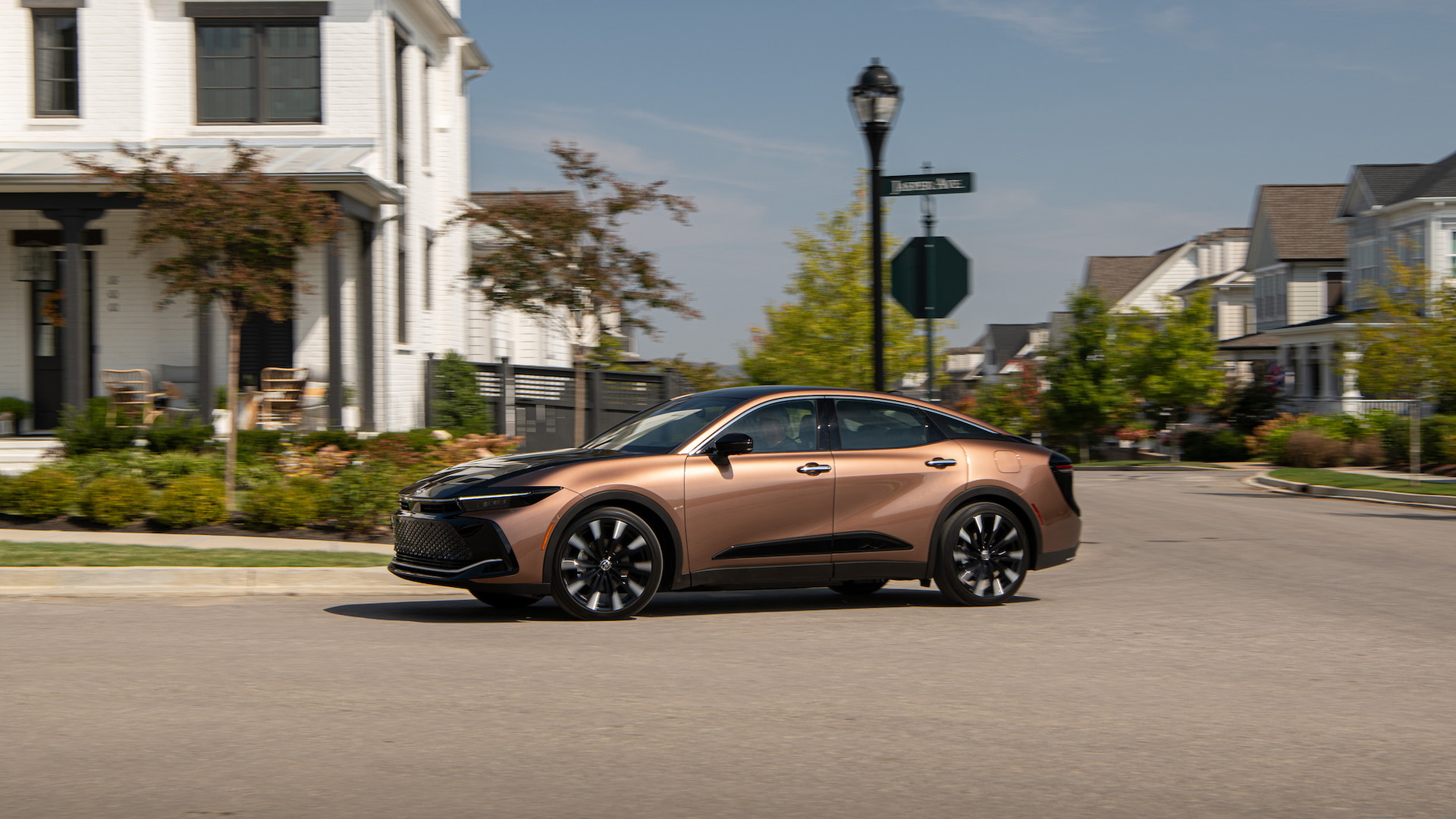 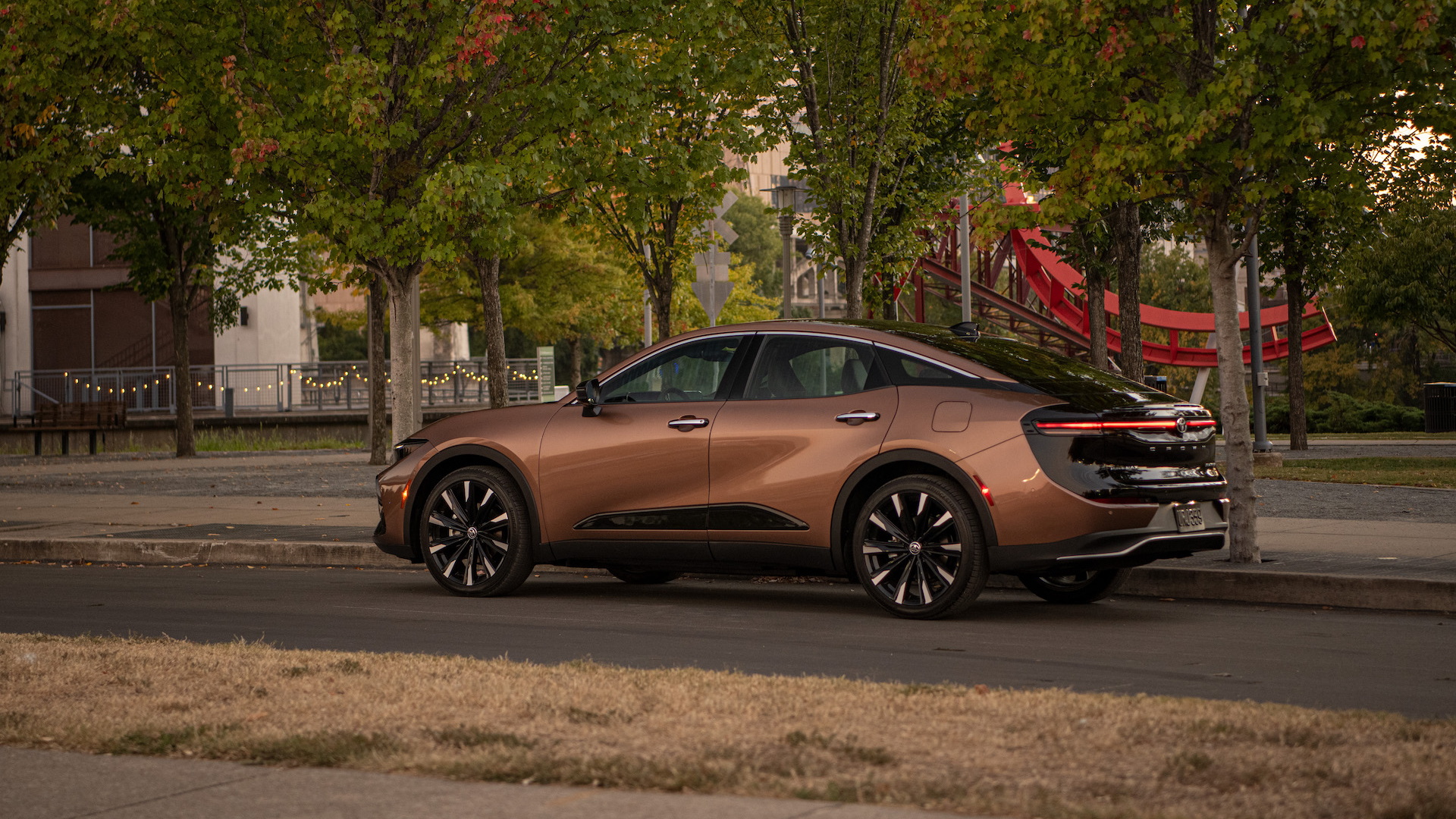 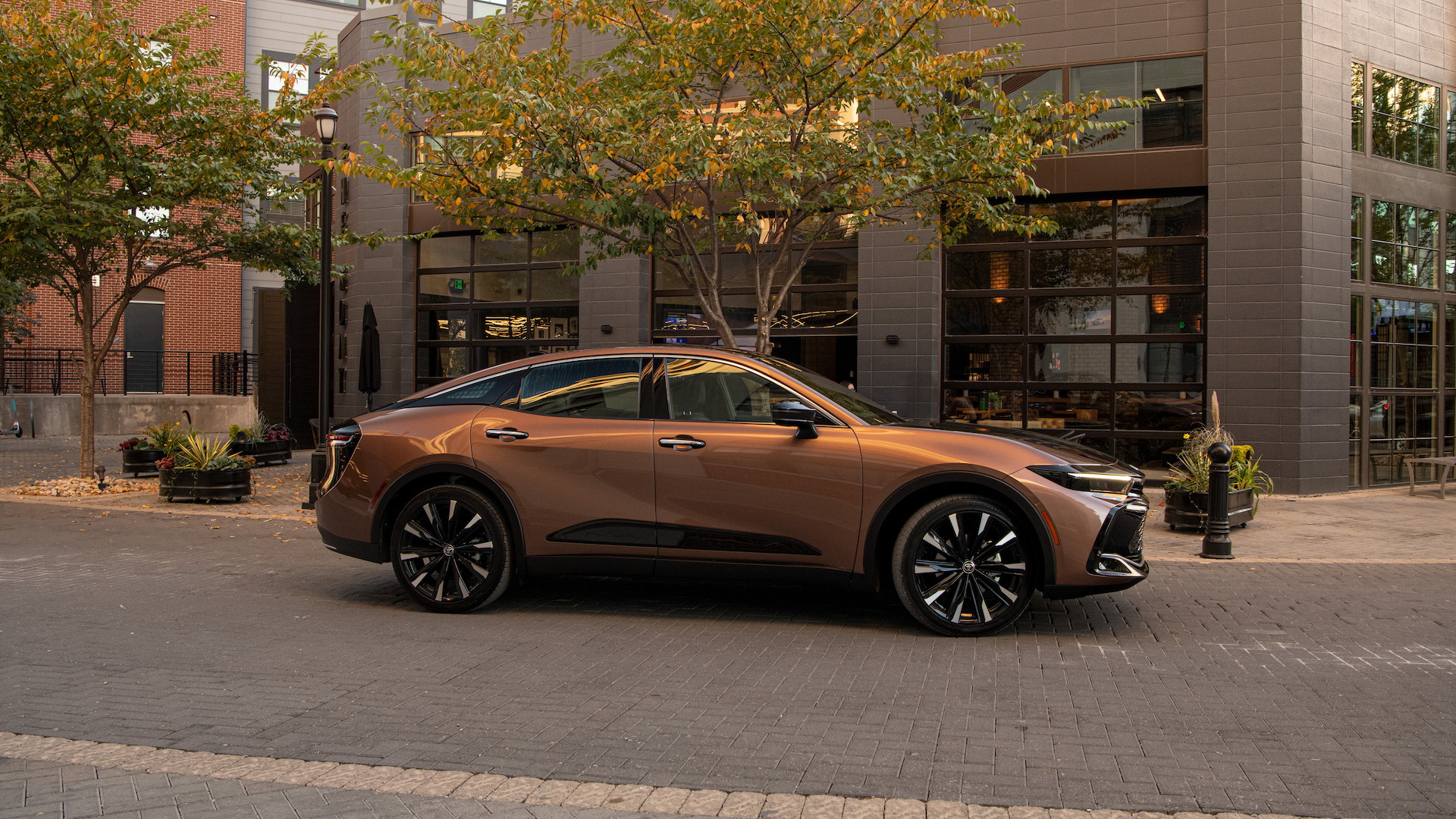 The short of it: The 2023 Toyota Crown is more expensive and less fuel-efficient than the outgoing Toyota Avalon Hybrid. But like the Venza crossover introduced for 2021, all versions of the Crown are all-wheel-drive hybrids. And the Crown’s slightly elevated seating position, faux-rugged packaging, and what Toyota describes as a “broad rear end” may cast a wider net than its posh but pigeonholed predecessor.

The 2023 Toyota Crown starts at $41,045 for the XSE or $46,645 for the Limited. Both of these get a revamped version of Toyota’s planetary hybrid system, with a deployment of its bipolar nickel-metal hydride battery helping to achieve 41 mpg combined—3 mpg better than Toyota had anticipated when it first revealed the Crown in July, and only 2 mpg lower than the outgoing Avalon Hybrid. 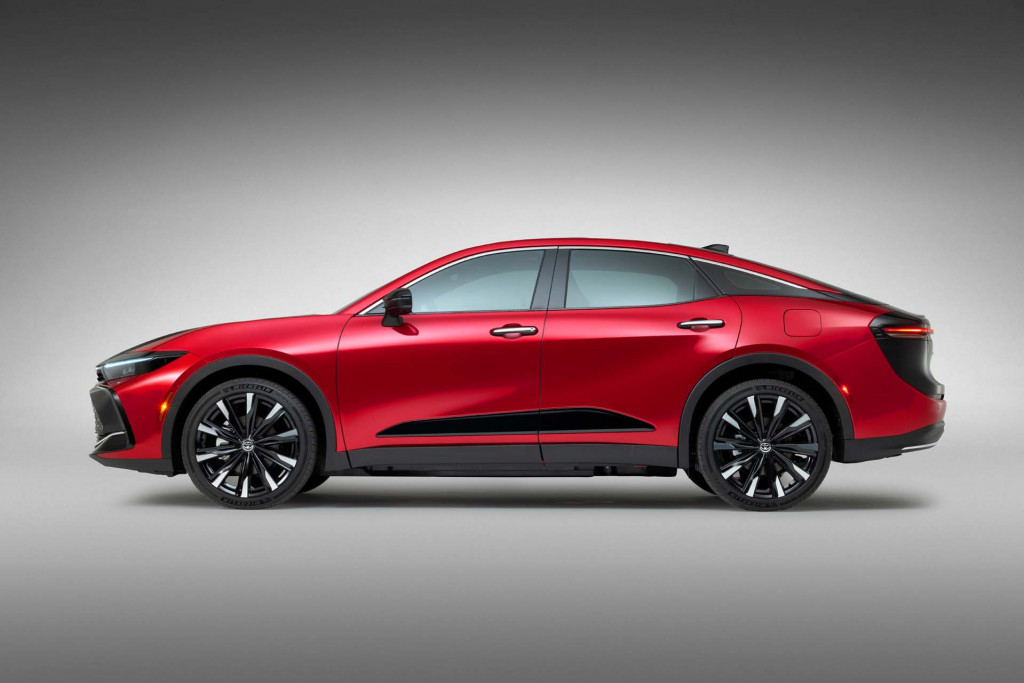 The Crown Platinum, for $53,445, has a different set of components underneath. It’s the first model in the U.S. to get Toyota’s Hybrid Max performance-hybrid system, which adds a higher-power motor to drive the rear wheels directly and ditches the planetary torque split layout in front for a 6-speed automatic transmission and electric motor system.

Toyota describes the Hybrid Max system much like Lexus does the system in the top-performance version of the Lexus RX lineup, the RX 500h; here in the Crown it achieves an estimated 30 mpg combined—2 mpg better than originally anticipated.

Platinum versions also get unique 21-inch wheels plus variable oil-pressure shocks and an e-axle system for traction. All Crowns are built on Toyota’s TNGA-K platform, and the automaker emphasizes that, as with the Avalon, quiet and refinement are top priorities and the Crown is a “sanctuary on the road.”

If these sound like conflicting but intriguing priorities, you’re not alone. We hope to drive the Crown Hybrid soon and look forward to breaking down these differences for you right here.