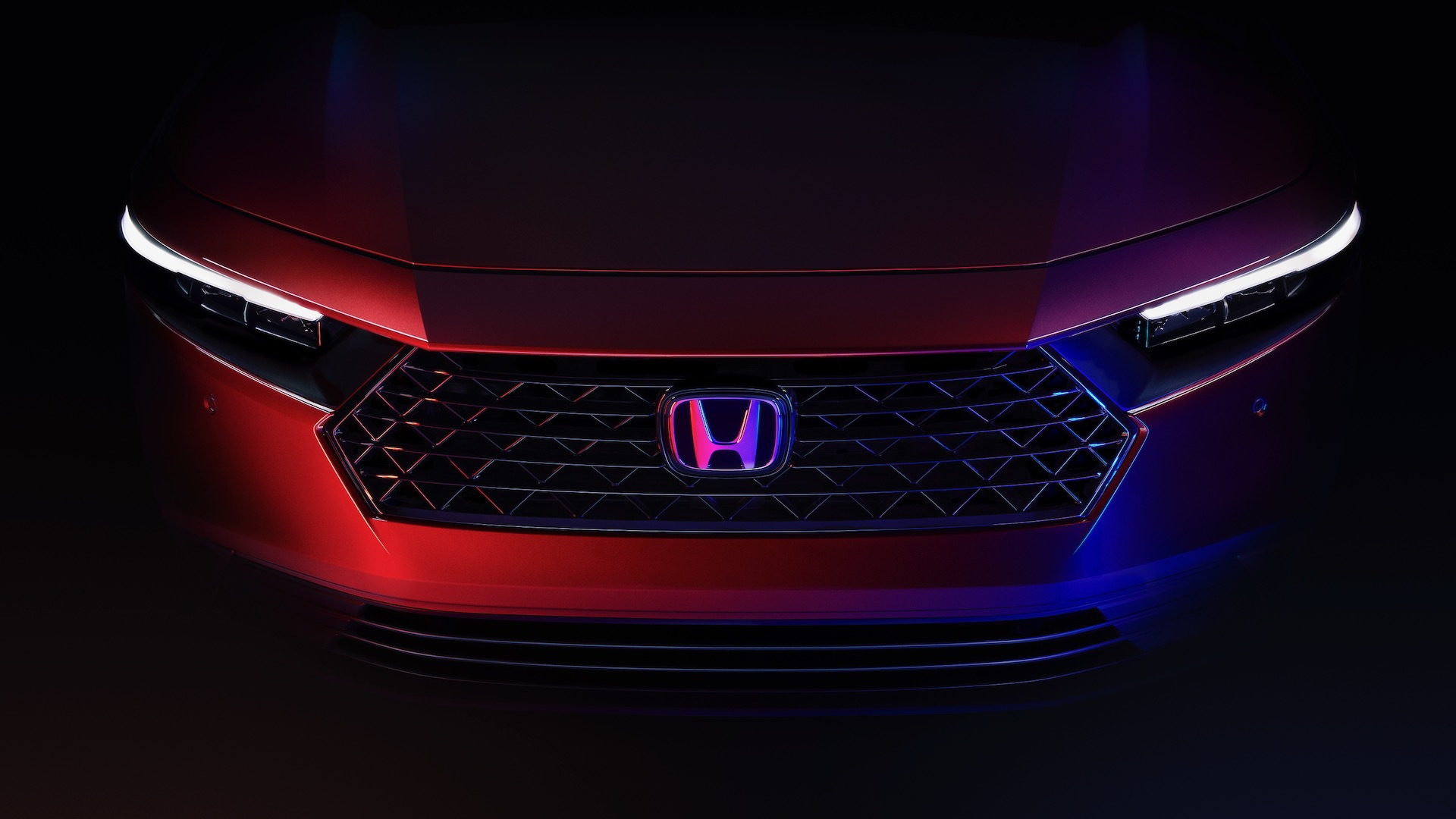 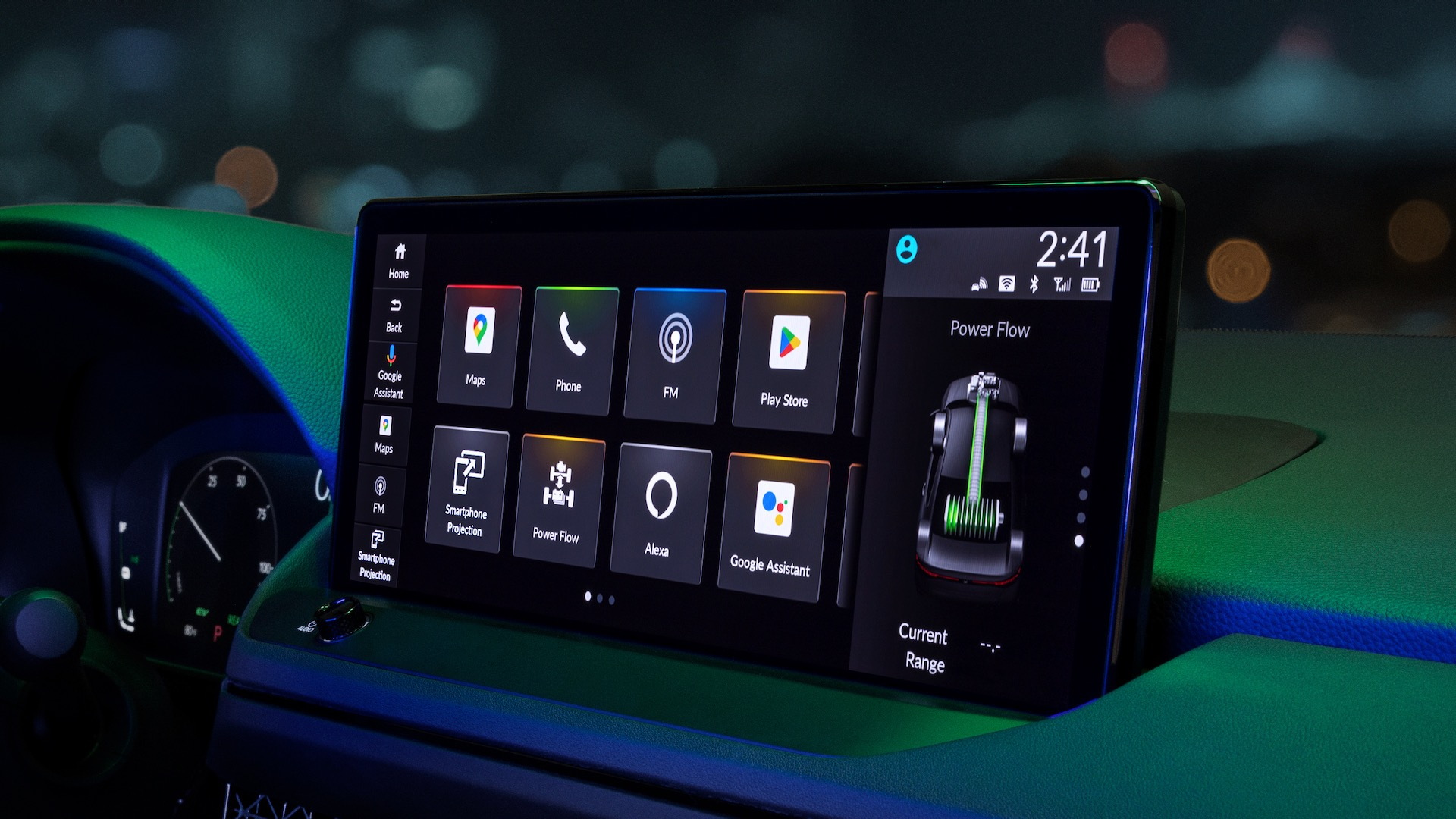 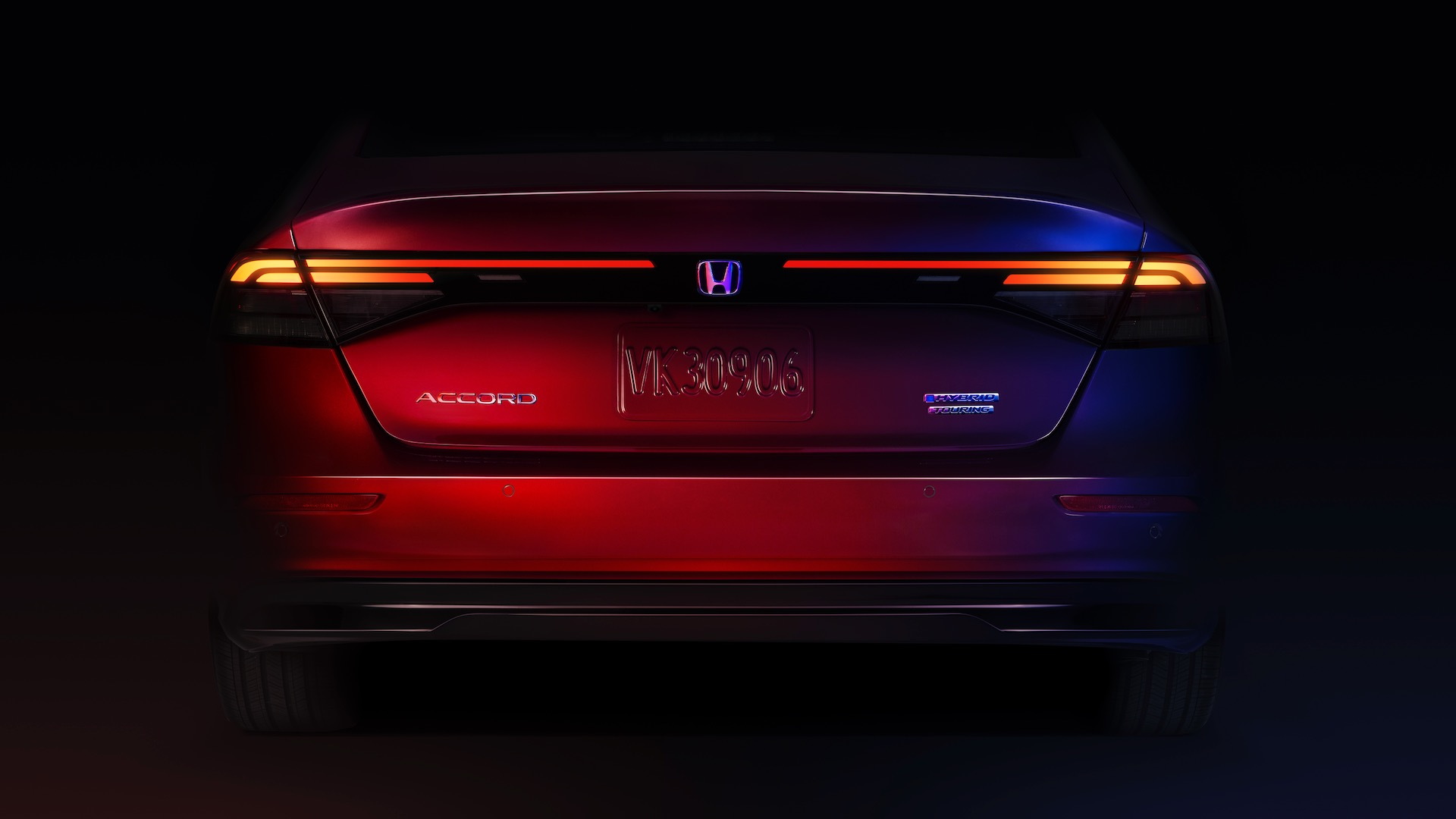 Honda on Tuesday teased its completely redesigned 2023 Accord sedan, noting that the upcoming, 11th-generation version of this longtime top-seller will “bring excitement back.”

While that sounds like an odd barb at its own current product, it might be a matter of where you see that excitement. Honda promises “improved hybrid performance” on the upcoming Accord, and said that it will include Honda’s largest-ever touchscreen, at 12.3 inches. A photo appeared to tease cues that carry over from the latest Civic and CR-V.

The current generation of the Accord made its debut for 2018 with a more upscale cabin, much-improved ride and handling, and a 2.0-liter turbo-4 replacing the previously available V-6. Manual gearboxes were offered for some versions, but Honda dropped that after 2020.

Honda already updated its Accord Hybrid drivability for 2021. In a test of the 2021 Accord Hybrid, we found it to be more confident in its responses, with a constant acceleration feel that we’ve likened to electric vehicles.

As we reported in our review of the 2023 Honda CR-V Hybrid, the automaker has reengineered its two-mode hybrid system so that its motors are no longer on the same axis. That allows packaging advantages but, most importantly for that excitement, a broader torque curve and stronger acceleration response—although we’re not so sure about the artificial steps Honda added when the gasoline engine is playing the role of generator.

This new arrangement bowed in the European-market Civic Hybrid and it appears to be sweeping through the lineup. Honda hasn’t yet confirmed that the configuration is due for the Accord, too, but it’s likely.

The 2023 Honda Accord lineup is due for a debut next month.