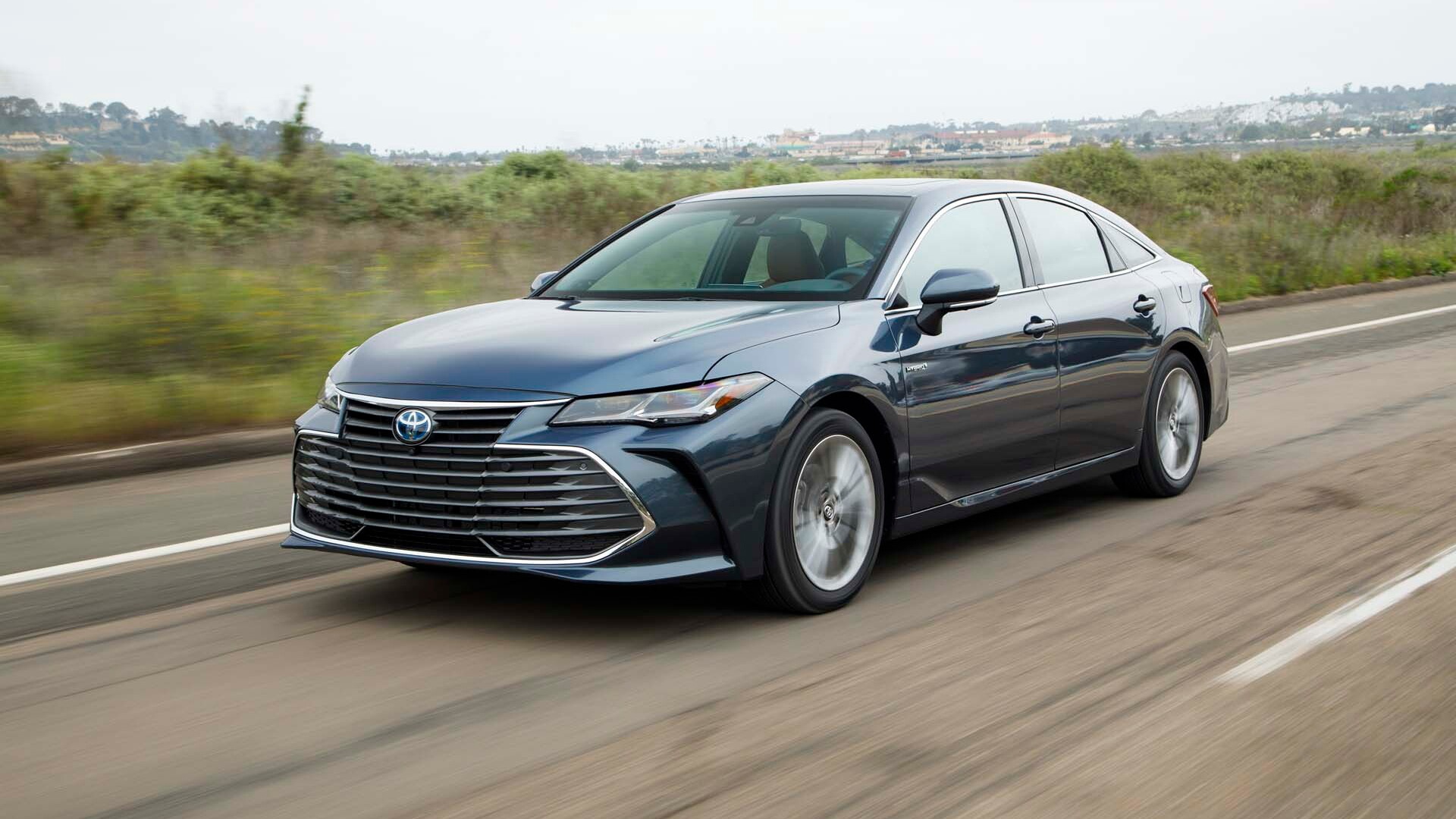 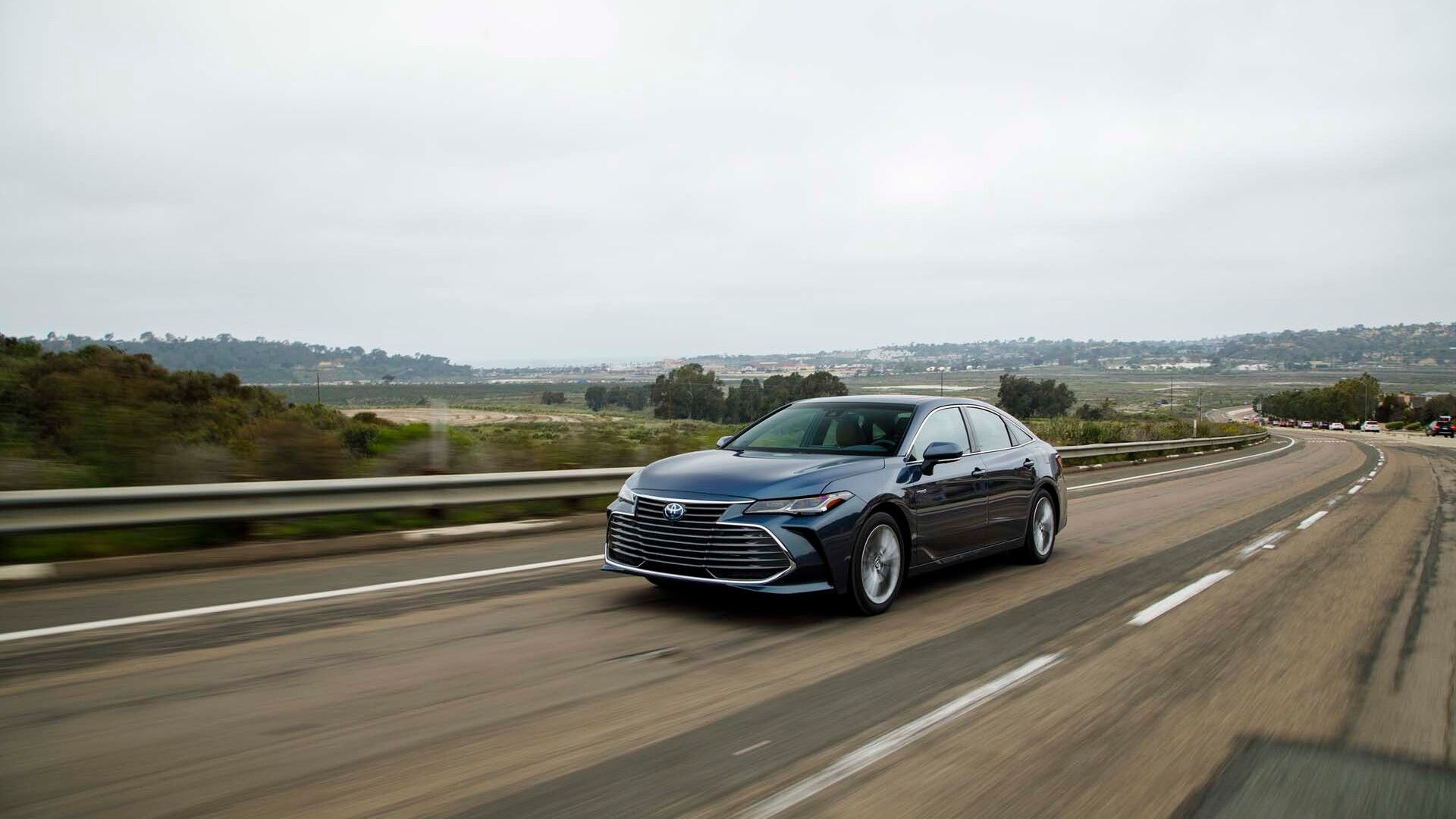 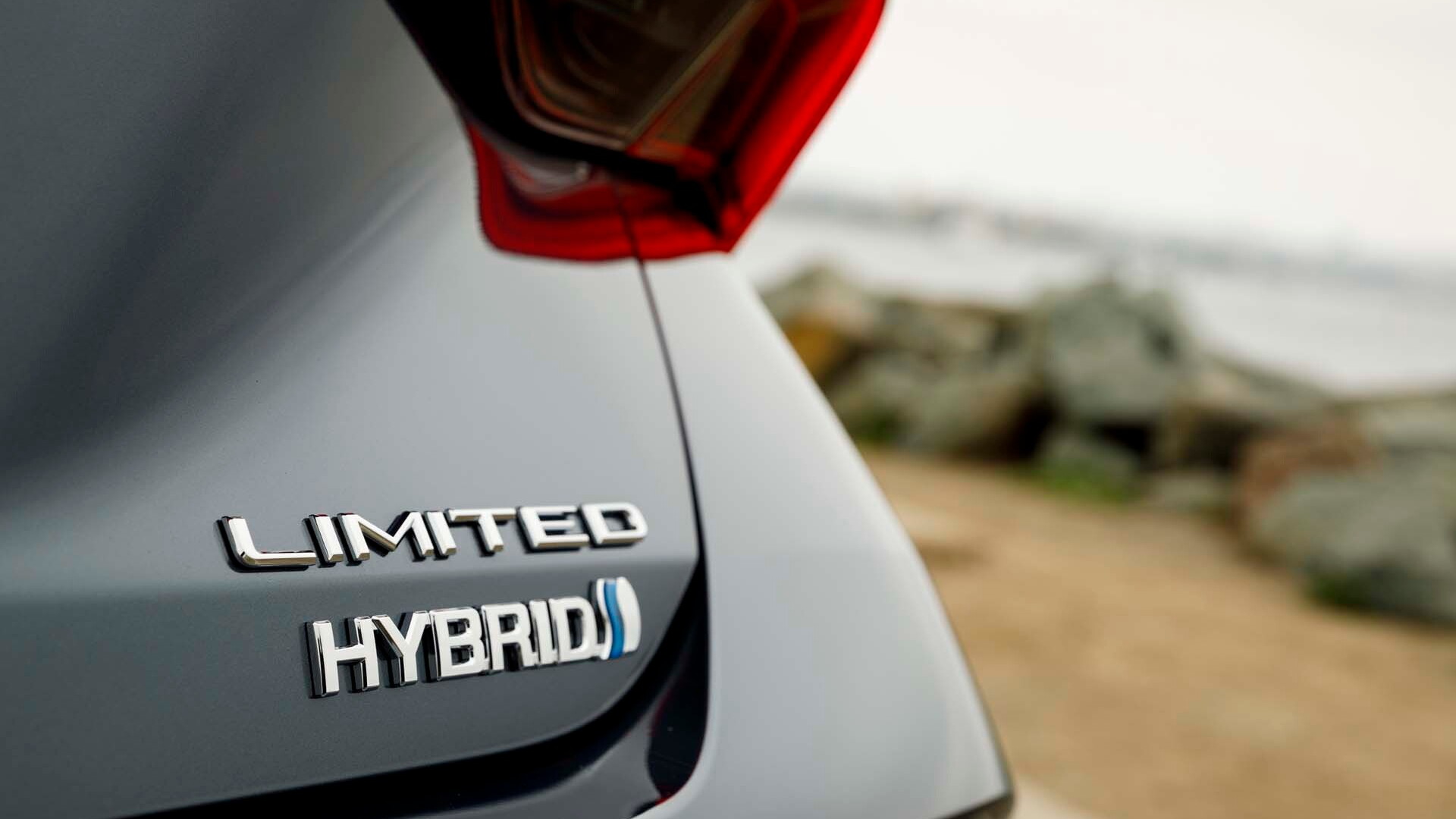 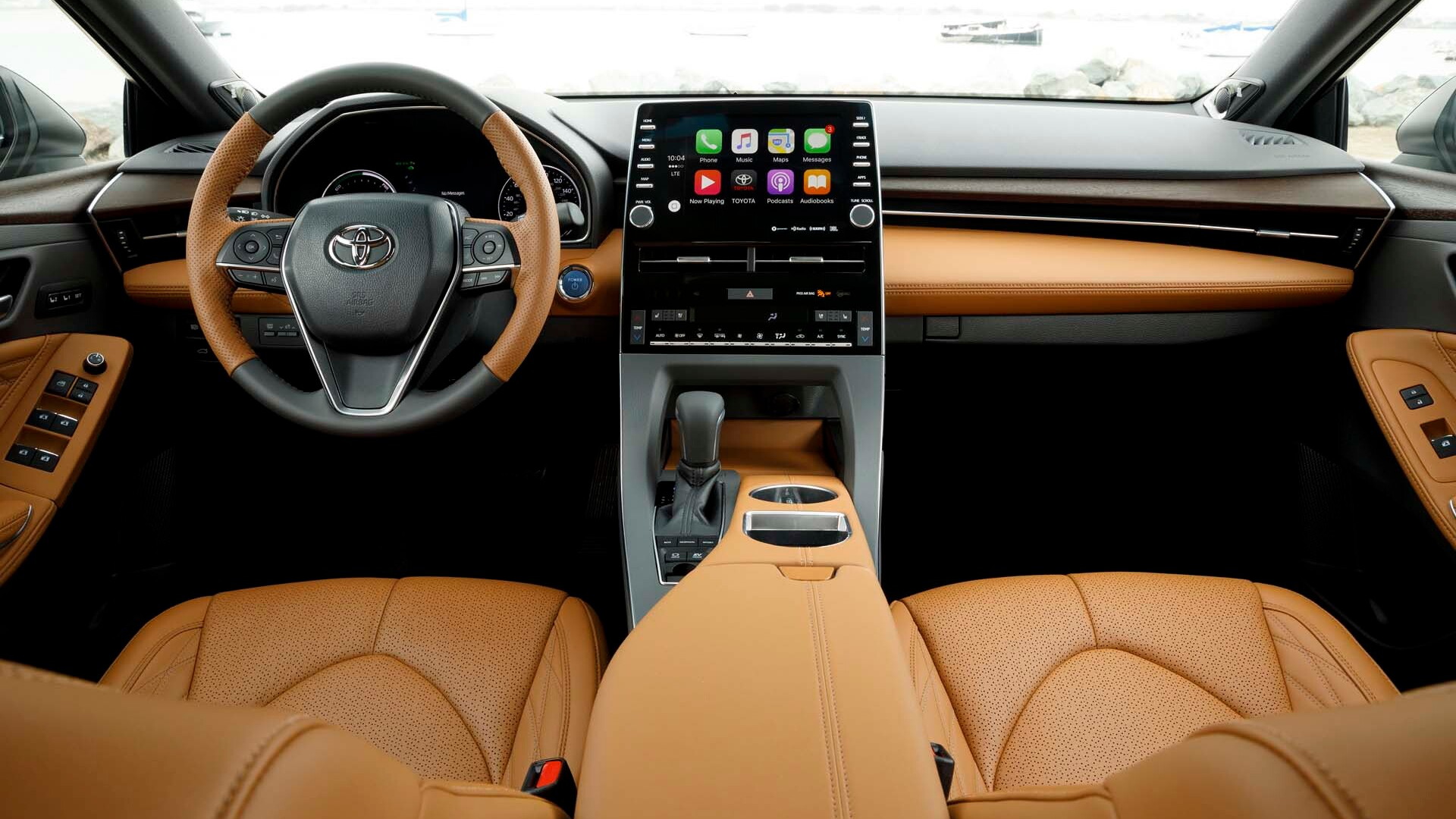 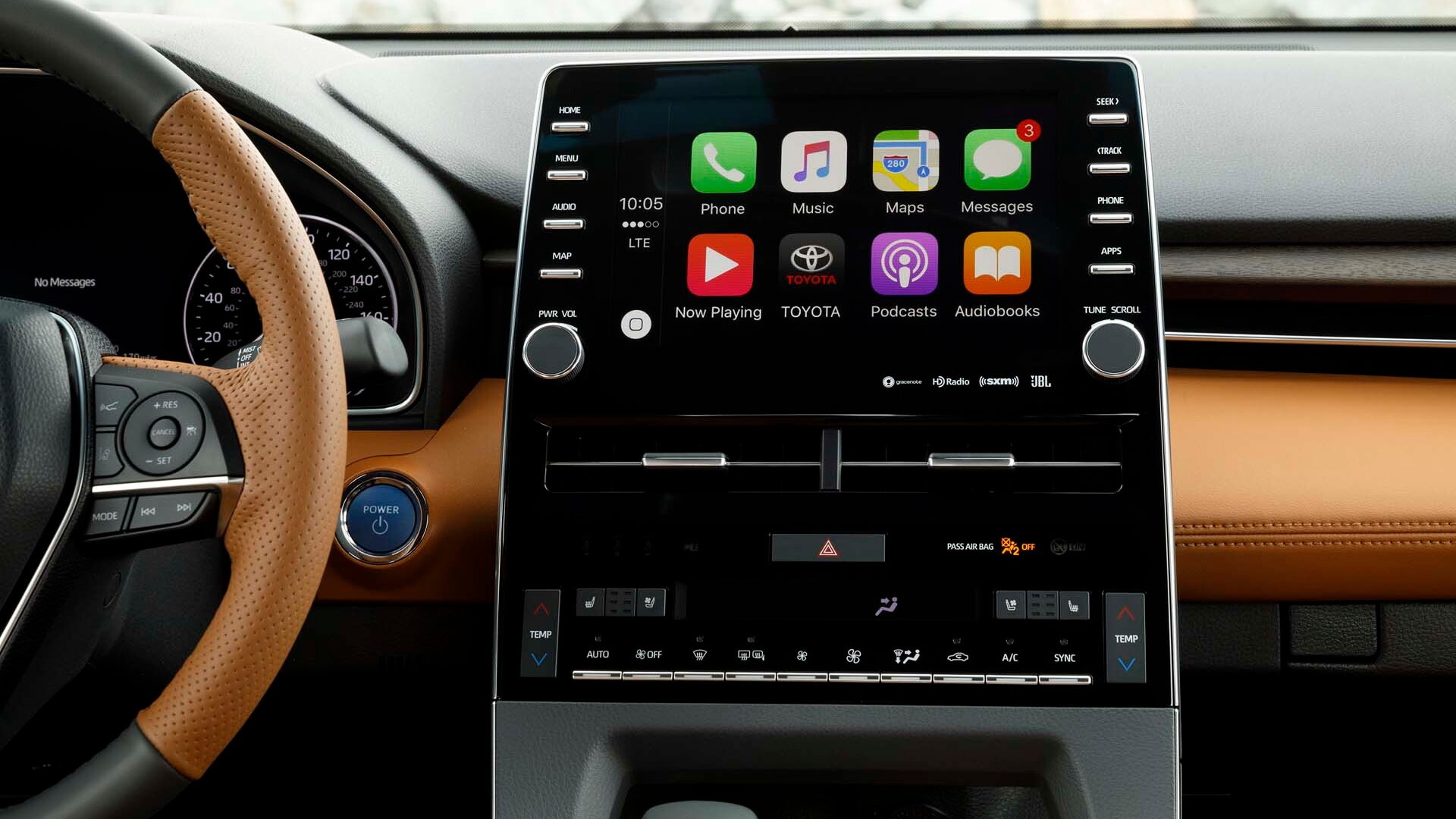 When it comes to hybrids and Toyota, one shape typically comes to mind. Hint: It doesn’t have a trunk.

The 2019 Toyota Avalon Hybrid—like the Camry Hybrid that it’s loosely based on—hides in plain sight. It’s a full-size, four-door sedan that seamlessly blends into the rest of the Avalon lineup.

This year, and for the first time, the hybrid powertrain even will be paired with a sporty appearance package to help hide its EPA-estimated 43 mpg combined rating. The 204 nickel-metal hydride cells have been moved from the trunk to beneath the rear seats for identical cargo capacity to the non-hybrid version, 16 cubic feet. And outside of a few badges and trim combinations, the Avalon Hybrid is chillaxed about its efficiency mission.

In our testing of the Avalon and Avalon Hybrid, the Hybrid seemed to be in line with what full-size buyers would expect from their sedans. It’s a smooth ride with effortless efficiency.

Lean, green, but not mean

Unlike the Avalon, which gets a sizable power bump (more than 30 hp) for 2019 and looks to match, the Avalon Hybrid isn’t chasing sportier goals.

The Avalon Hybrid’s 2.5-liter Atkinson-cycle inline-4 and electric motor hybrid combination is rated for 215 horsepower, which is up 15 hp from the outgoing version. The overall weight is the same too, around 3,650 pounds for most versions.

The new Avalon is built on Toyota’s newest platform that it shares with the Camry and other vehicles. The Avalon’s structure is stiffer and incrementally longer than the outgoing model. It’s comfortable without being too harsh.

It’s also less expensive. For 2019, hybrid versions of the Avalon XLE, XSE, or Limited cost just $1,000 more than their conventionally powered counterparts, which is several hundred dollars less than last year. The XLE Hybrid starts at $37,395, including destination, and the most expensive hybrid, the Limited Hybrid, costs $43,695.

In many ways, the Avalon Hybrid is modest about everything—including its efficiency.

Toyota expects that when the EPA tests are complete, the Avalon Hybrid will be rated at 43 mpg combined, which is nearly a 10 percent improvement over the outgoing model. Some of those gains can be attributed to programming efficiencies between the transaxle and electric Power Control Unit that reduce energy loss by 20 percent, according to Toyota. The PCU’s cooling system’s power consumption is down by 10 percent too.

It all adds up to a seamless drive that’s comfortable and quiet for most passengers. The Avalon Hybrid skips the sound generator found on V-6 models that amplifies intake noises. The sport exhaust is missing from hybrid versions too—the Hybrid is usually quiet and refined on the road.

Shifting power through a continuously variable automatic transmission (CVT), the 2019 Avalon Hybrid’s only daring move is paddle shifters on the XSE grade.

The Avalon Hybrid’s steering is unusually hefty, but it’s not unwelcome. Unlike many other electric power steering systems, the Avalon’s tiller feels like it has consequence and connection to the road.

The Avalon Hybrid improves on the outgoing version inside with a quieter interior and more creature comforts.

MUST READ: Hybrids: Should You Buy One? The Pros And Cons

For average drivers who travel about 15,000 miles a year, opting for the hybrid version should repay the initial outlay in about three years, which is quicker than some other alternative powertrains. If you run a limo service or drive for Uber or Lyft, this could be the perfect business machine to reduce your costs.

For many, the Avalon Hybrid delivers on the promise that big sedans have made in the past: a quiet ride for four or more with room for cargo.

Even though the Avalon Hybrid isn’t Toyota’s most prominent hybrid, it’s the one that delivers on the idea that fuel efficiency doesn’t need to be different.

Toyota provided travel and lodging to Internet Brands Automotive to bring you this firsthand report.