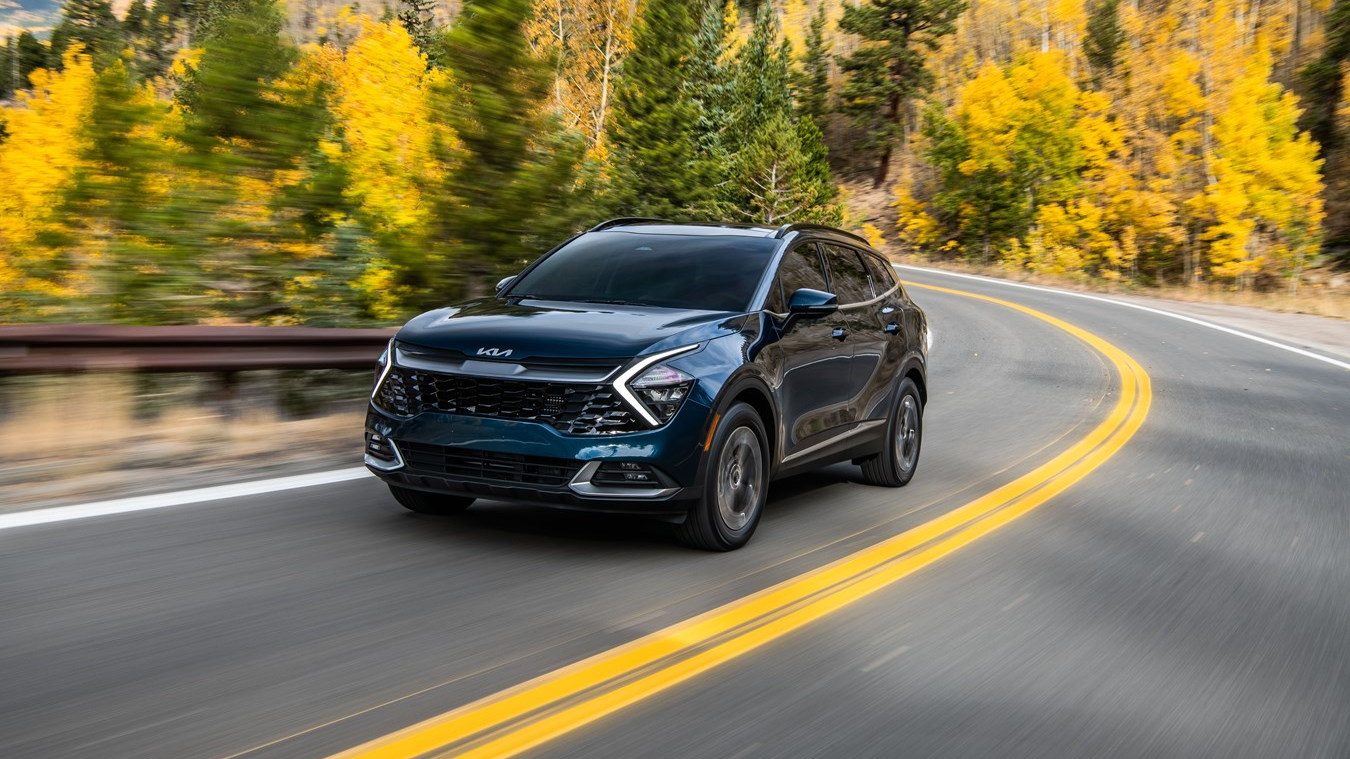 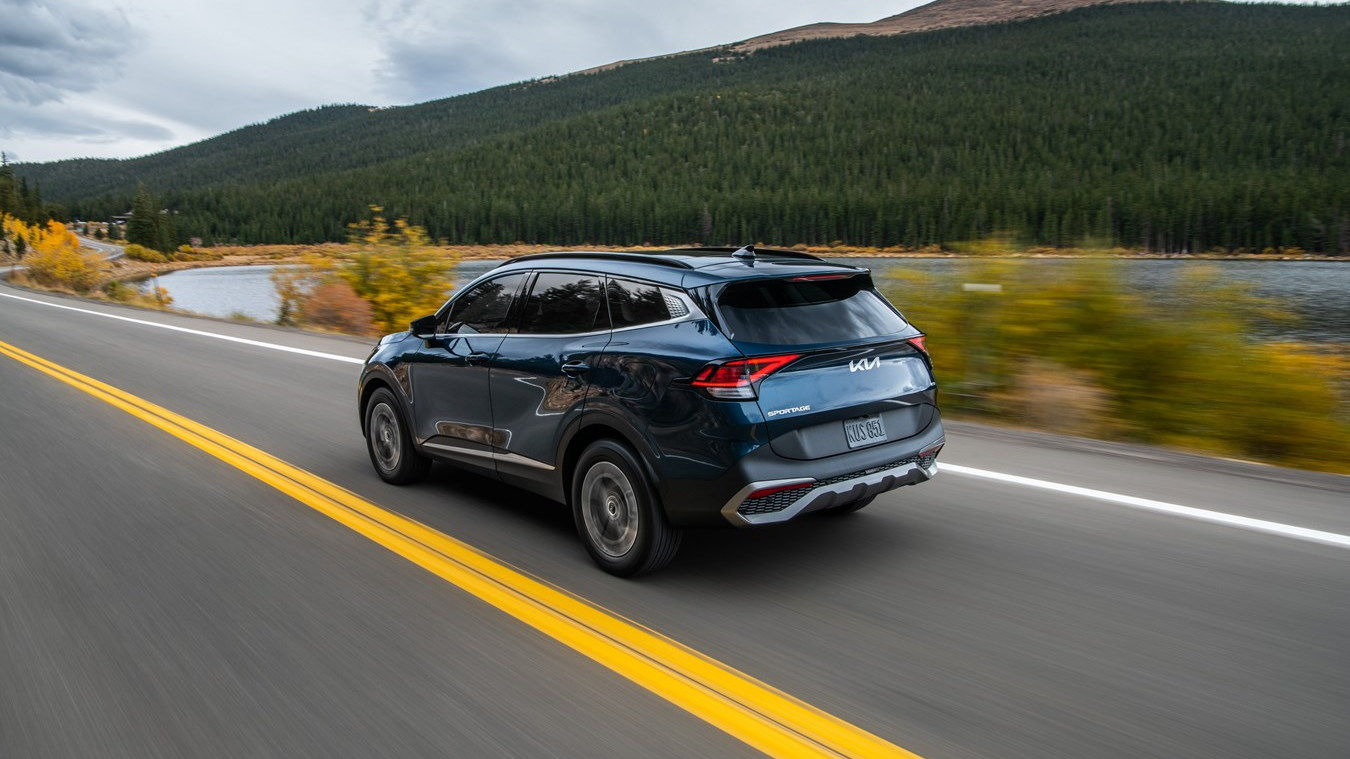 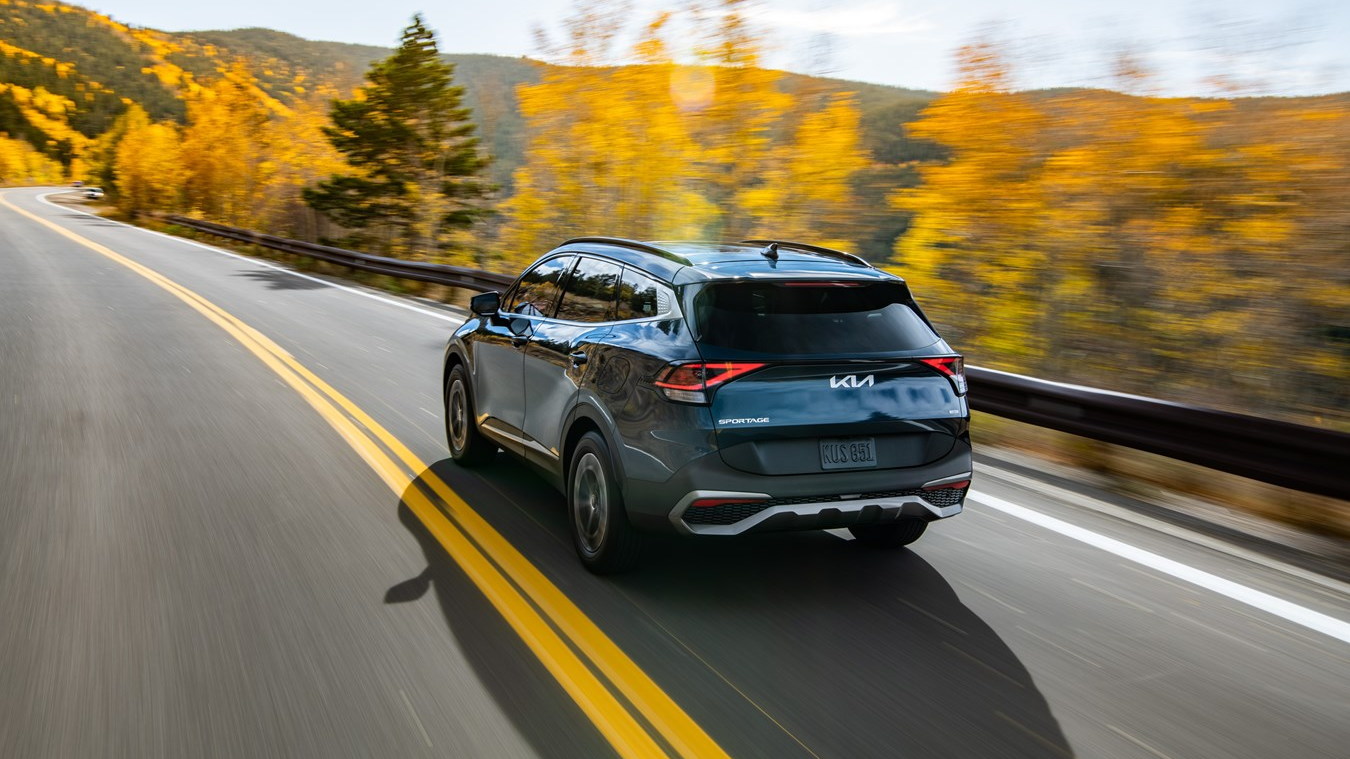 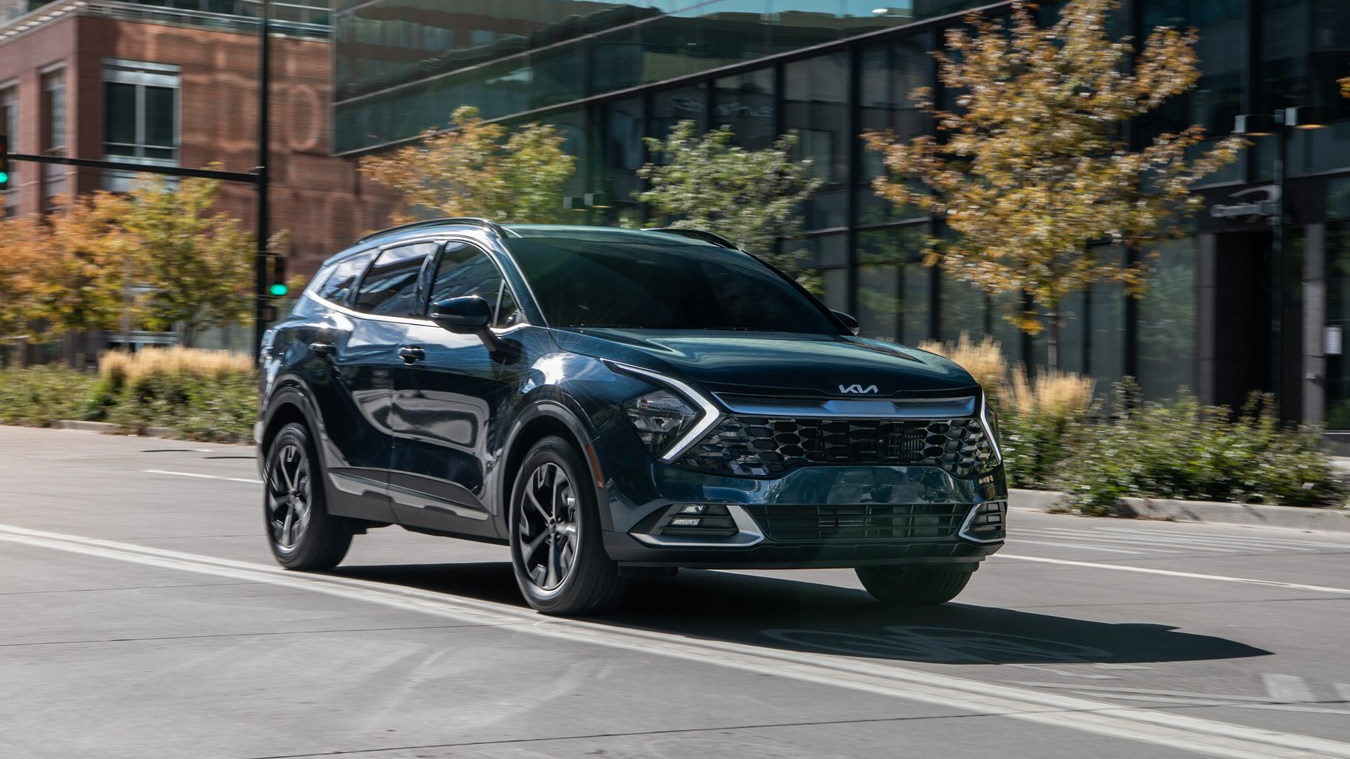 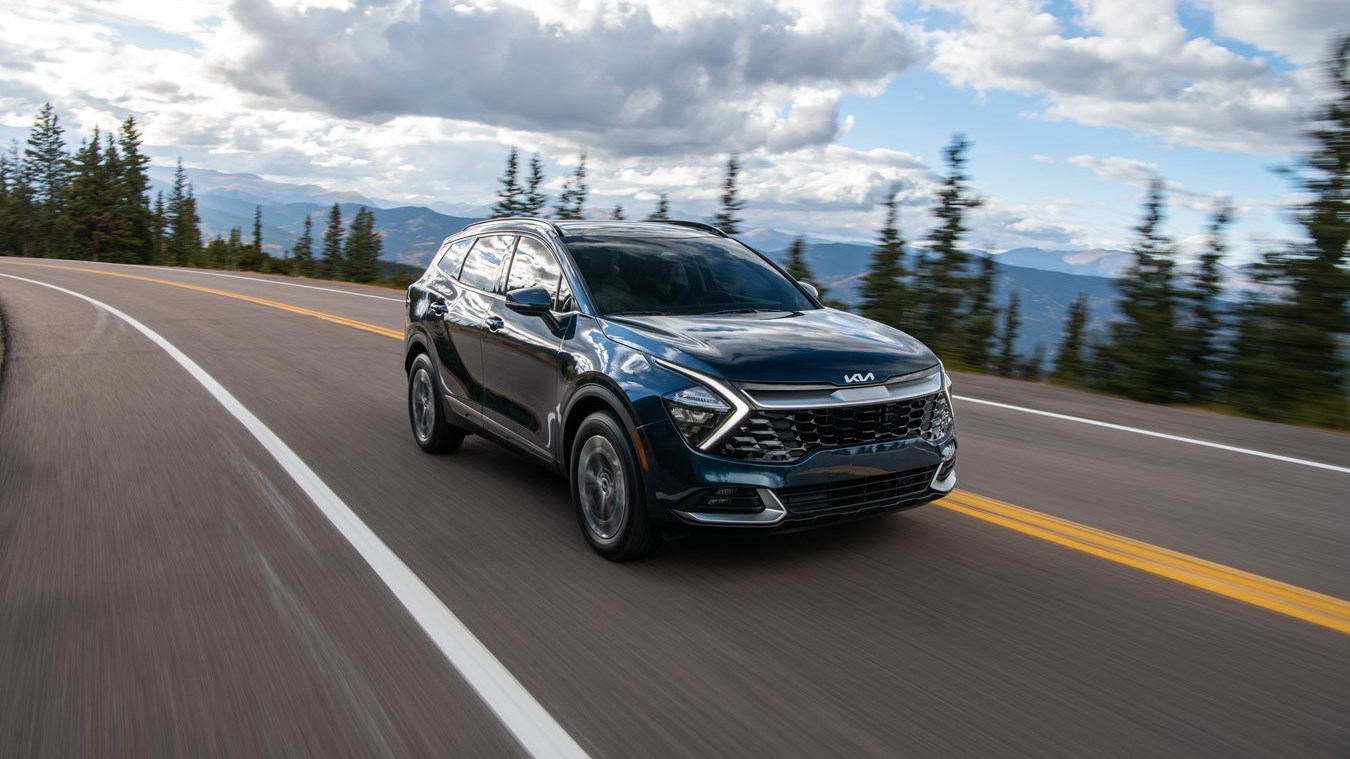 Kia has set pricing for its 2023 Sportage Hybrid compact crossover, which arrives at dealerships this spring. And both that and recent fuel economy figures give plenty of reason to take note.

The Sportage Hybrid starts at $28,545 in front-wheel-drive form—a price that undercuts base versions of the Ford Escape Hybrid, Toyota RAV4 Hybrid, Honda CR-V Hybrid, and Hyundai Tucson Hybrid. That’s for the base LX, which is offered with all-wheel drive for $30,345. Mid-level EX and top-trim SX-Prestige versions are only offered in all-wheel-drive form and cost $32,245 and $37,445, respectively. All prices include the mandatory $1,255 destination fee.

On the efficiency front, the Sportage Hybrid has recently been rated at up to 43 mpg—a figure that beats the most efficient versions of all those models in EPA combined mpg—with the front-wheel-drive Escape Hybrid coming closest at 41 mpg.

The 2023 Kia Sportage Hybrid was revealed last November at the LA auto show, and it wears the same unorthodox styling as the non-hybrid versions now on sale.

Its powertrain consists of a 1.6-liter turbo-4 gasoline engine and 6-speed automatic transmission, working with a single electric motor and 1.49-kwh battery pack. All-wheel-drive versions employ a propshaft to the rear wheels—a strategy shared with the Honda CR-V Hybrid—rather than an additional motor for them, as used in the Toyota RAV4 Hybrid.

Kia heaps on the driver-assist tech, including lane-keep assist and a driver-attention monitor. Blind-spot monitoring and adaptive cruise control, along with a 12.3-inch digital instrument cluster and 12.3-inch touchscreen forming one panoramic display, will be available—although Kia hasn’t yet provided a feature-by-feature breakdown by trim version.

The 2023 Sportage Hybrid follows the larger Sorento Hybrid crossover, but Kia did not replace the Optima Hybrid sedan when that model was rebranded as the K5.

The Sorento is available as a plug-in hybrid. A Sportage Plug-In Hybrid is also on the way later this year, with an expected all-electric range of 32 miles.

Kia is also focusing on fully electric vehicles as part of its Plan S initiative, which includes a $25 billion investment by the end of 2025. That accelerated with the recent arrival of the EV6, continued availability of the Niro EV and, perhaps, the arrival of an EV9 electric SUV by 2024.