Ford on Wednesday announced the formation of two “strategically independent” auto businesses—one for electric vehicles, the other for internal combustion vehicles.

Ford says that the move will help accelerate the development and scaling of EVs and connected vehicles, while “leveraging its iconic nameplates.”

Building on the Ford+ plan revealed last May, which includes the development of multiple mass-market EVs by mid-decade, the new business units will function separately, as will the Ford Pro commercial business.

The result, Ford claims will be faster progress in the shift to electric vehicles. 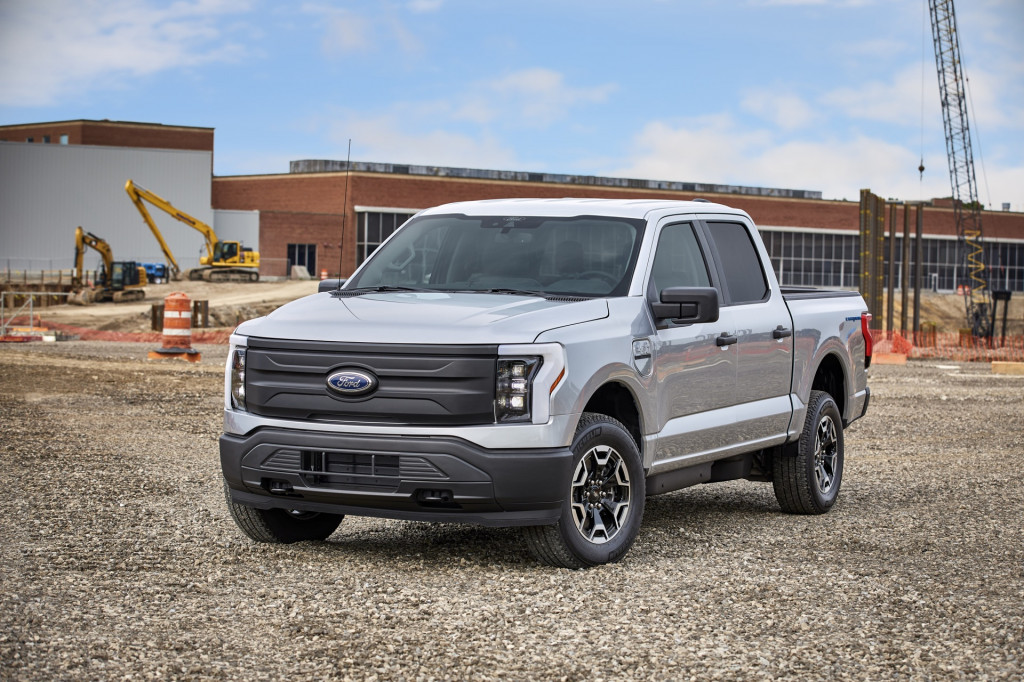 “We are going all in, creating separate but complementary businesses that give us start-up speed and unbridled innovation in Ford Model E together with Ford Blue’s industrial know-how, volume and iconic brands like Bronco, that start-ups can only dream about,” said CEO Jim Farley, in a release accompanying the announcement.

The company says that the success of the project was based on the success of “small, mission-driven” teams that developed the Ford GT, Mustang Mach-E, and Ford F-150 Lightning, such as its Team Edison in Detroit that was behind the latter two. 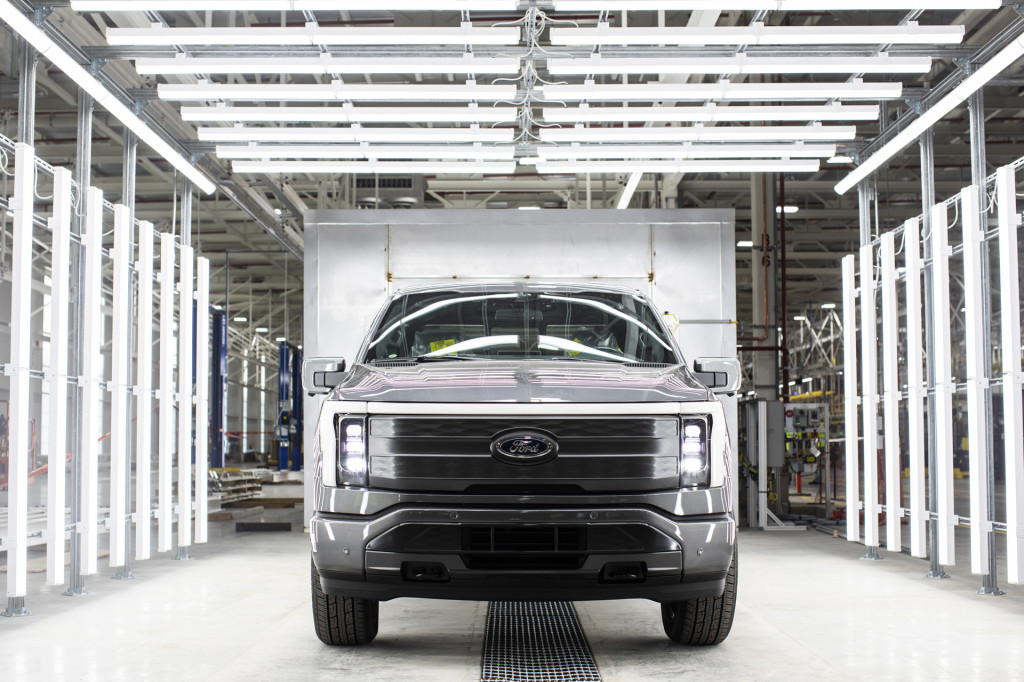 Ford has, in recent months, made gains in EV volume, including aims to triple production of the Mustang Mach-E by 2023,and boost production plans for the F-150 Lightning electric pickup to 150,000 annually. The company also plans a full-size electric truck due around 2026, in “incredibly high volume.”

Ford Model E, according to the company will be in charge of developing EV platforms, batteries, e-motors, inverters, charging, and recycling, and to “create ground-up, breakthrough electric vehicles,” as well as develop software platforms and “fully networked vehicle architectures to support delightful, always-on and ever-improving vehicles and experiences.” 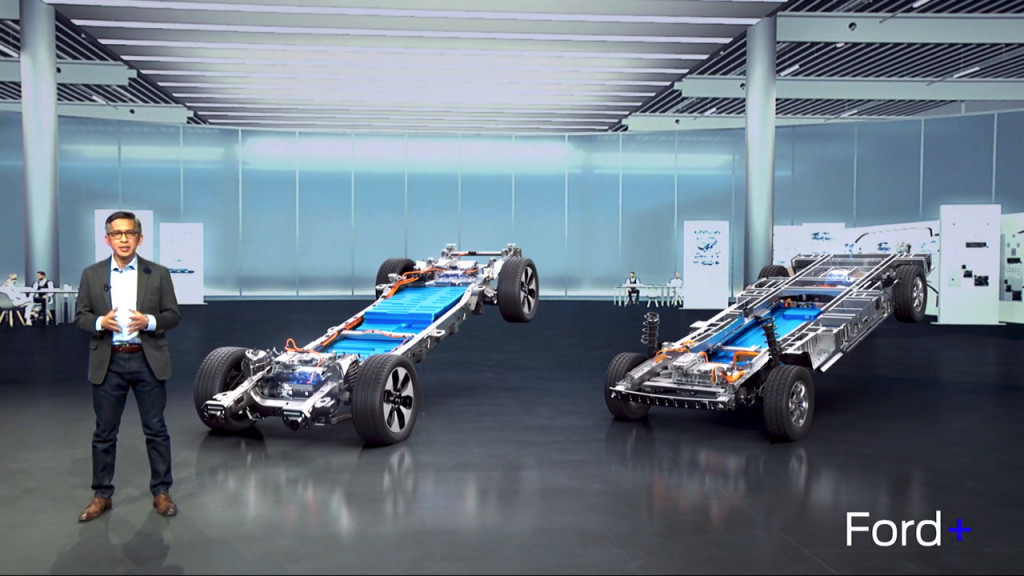 Perhaps most interesting, Ford noted that Model e will take the lead on changing the way EVs are bought and sold—and, perhaps, purging the price gouging that’s been hampering EV adoption in some cases. It will create “an exciting new shopping, buying and ownership experience for its future electric vehicle customers that includes simple, intuitive e-commerce platforms, transparent pricing and personalized customer support from Ford ambassadors.”

Ford Blue, meanwhile, will “strengthen the iconic Ford vehicles customers love, such as F-Series, Ranger, and Maverick trucks, Bronco and Explorer SUVs, and Mustang,” as well as help customers with situations “when ICE capabilities are required.”