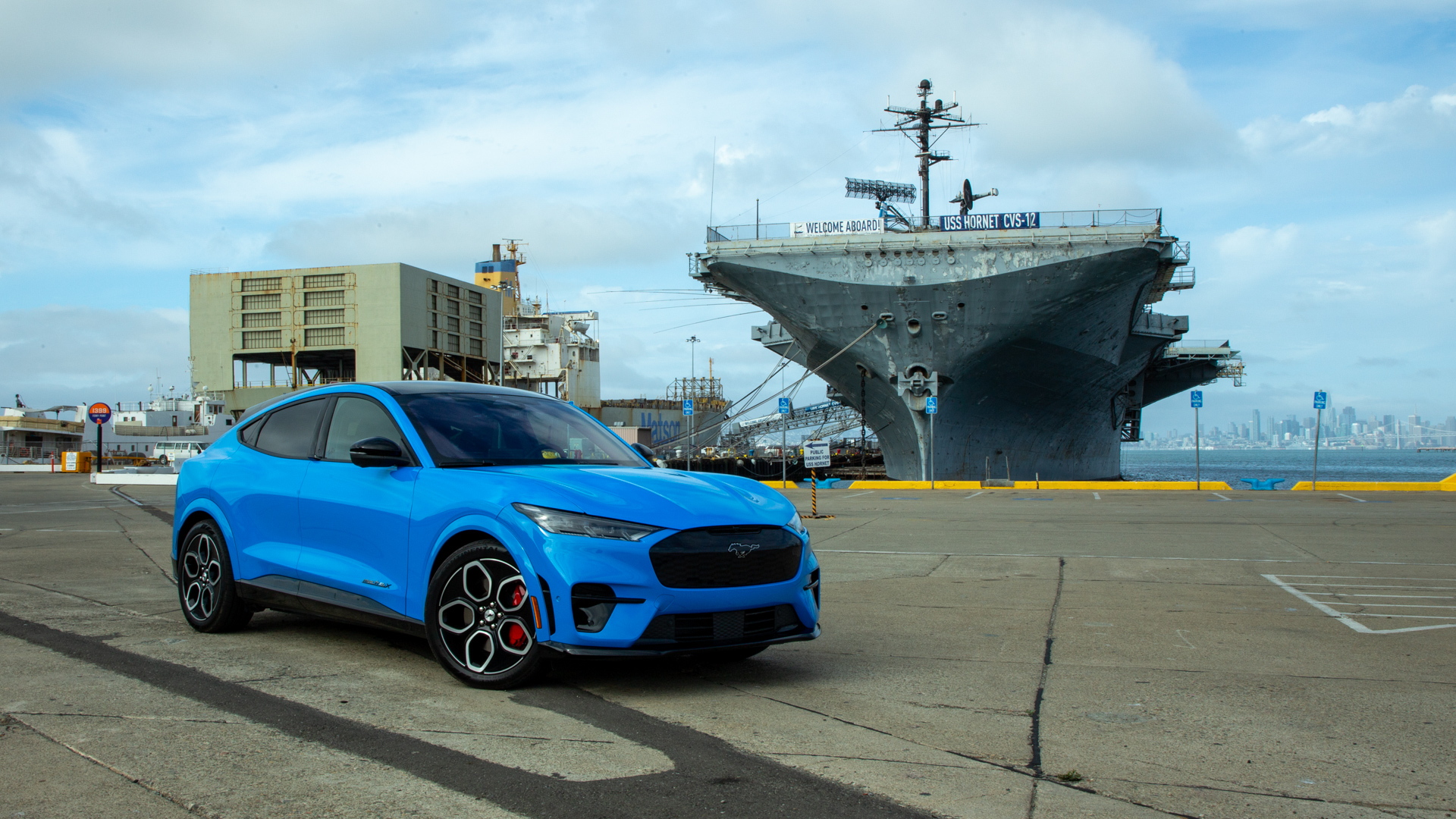 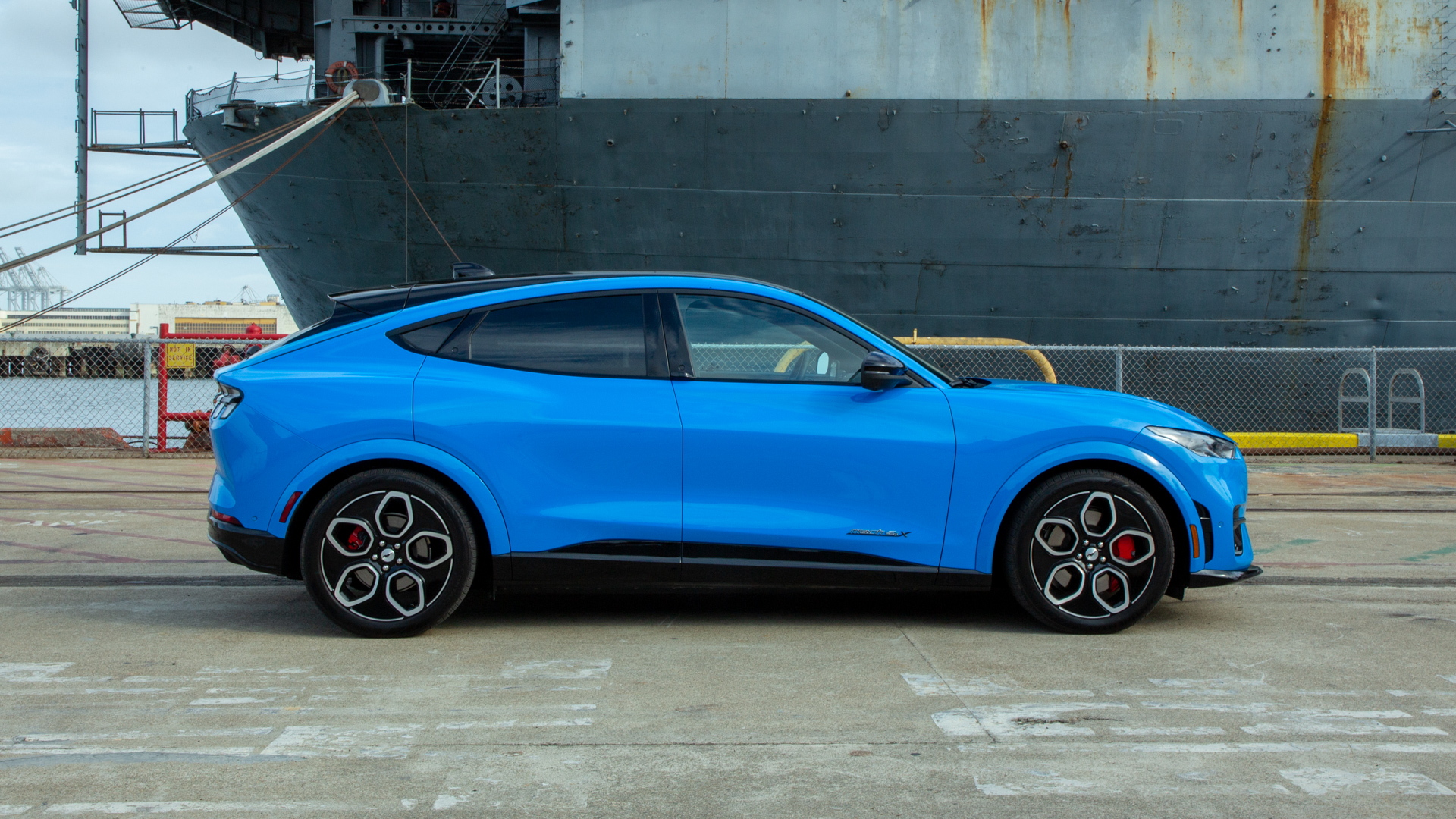 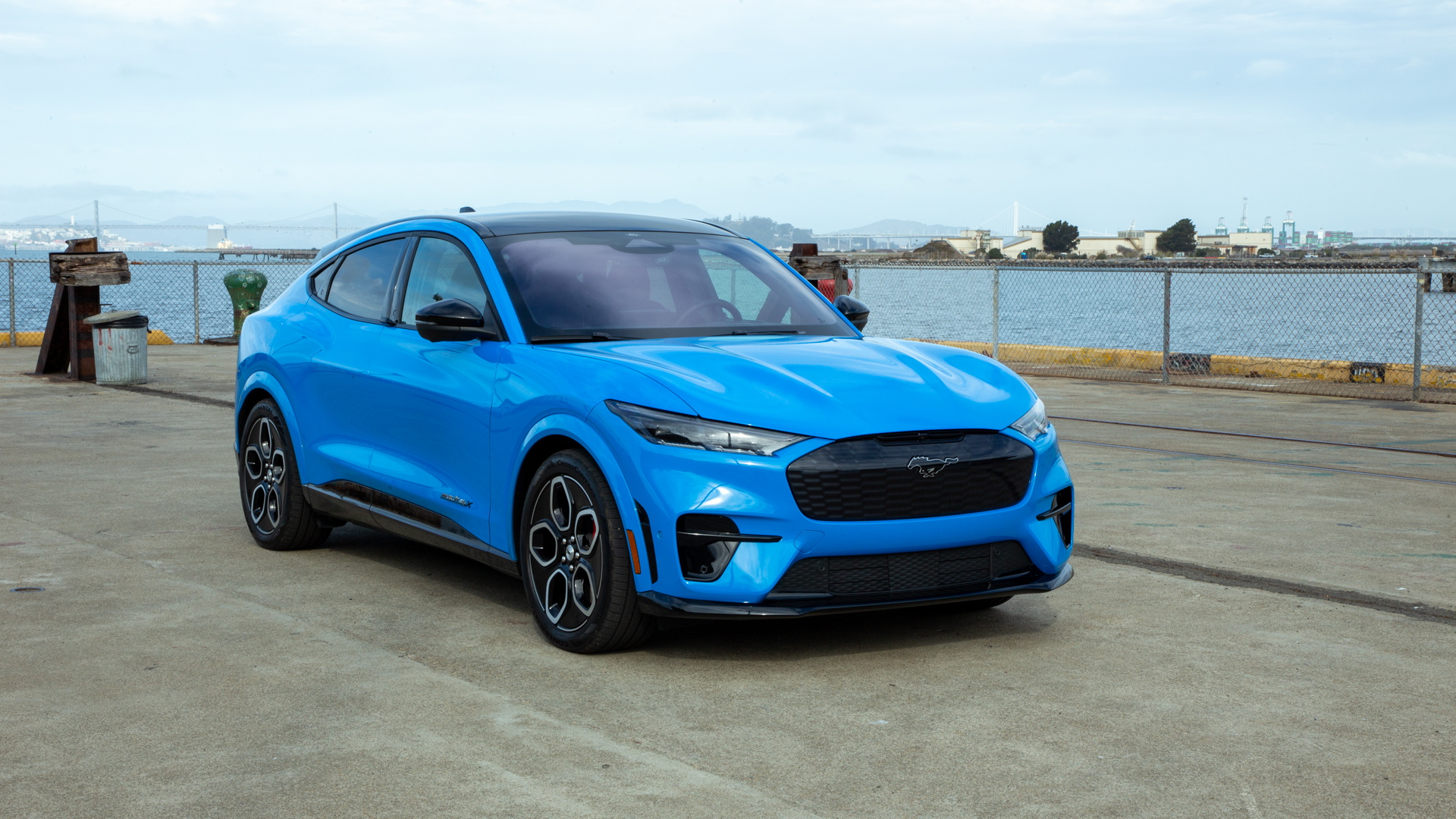 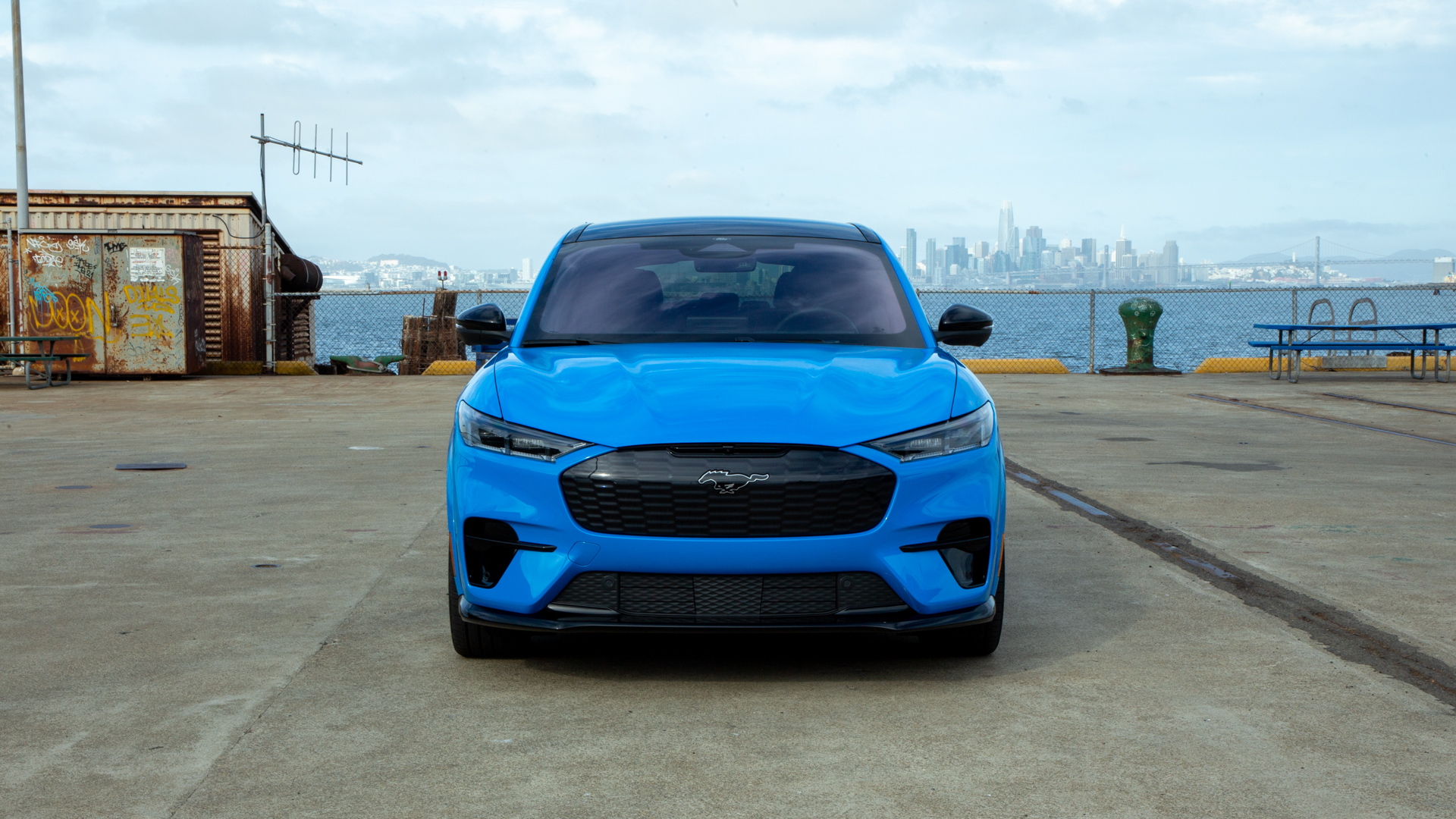 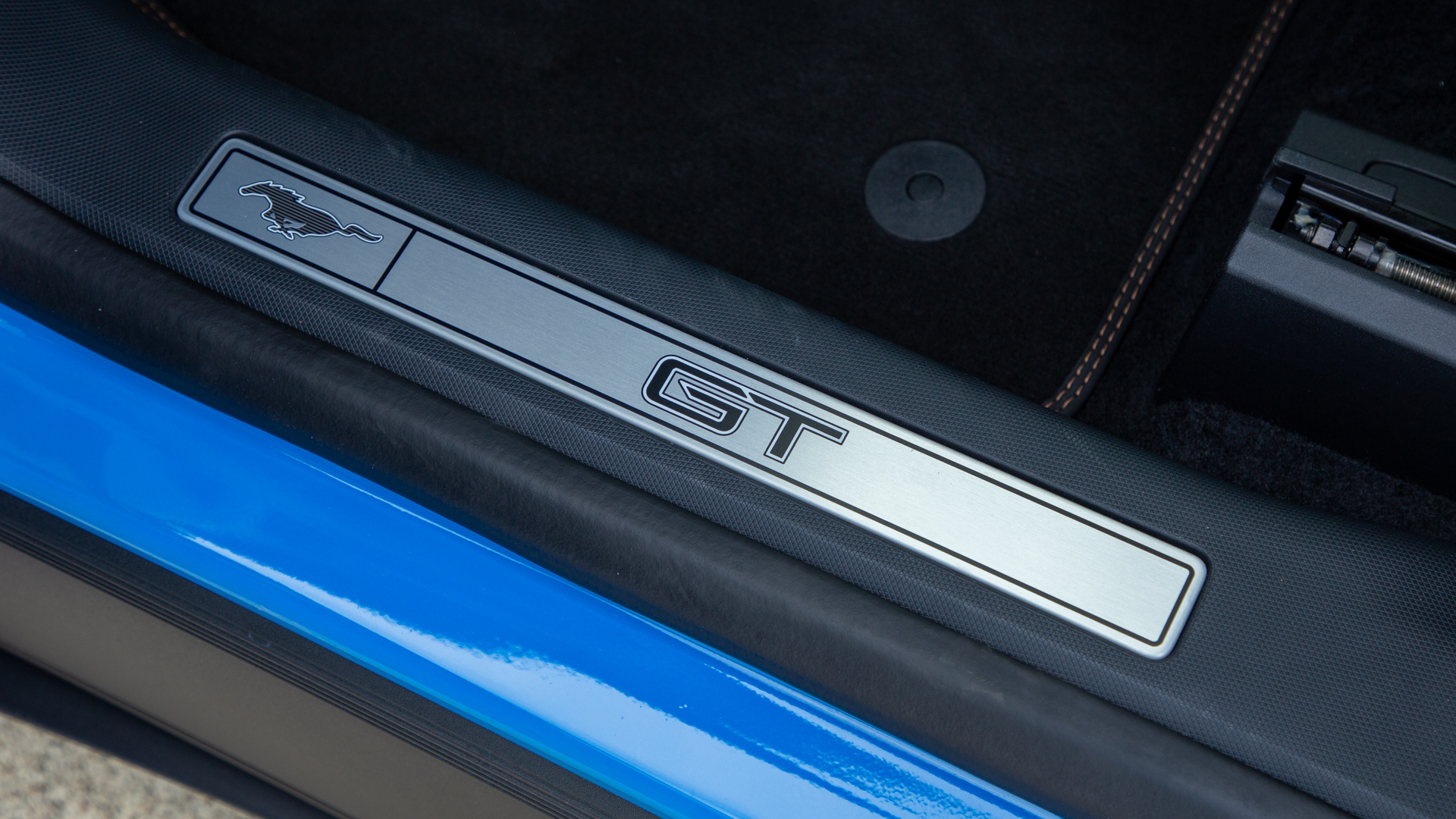 Amid a push to become the largest producer of EVs by later in the decade, Ford plans to triple production of the Mustang Mach-E electric SUV by 2023.

The automaker is now targeting annual production of over 200,000 units by that year, in response to customer demand, Ford CEO Jim Farley tweeted on Friday, with plans to start increasing production in 2022.

It’s hard to produce Mustang Mach-Es fast enough to meet the incredible demand, but we are sure going to try. So starting in 2022 we are increasing production and expect to reach 200,000+ units per year for North America & Europe by 2023. That's 3x our 2021 output. ⚡️⚡️⚡️ pic.twitter.com/xSMbuHxdEN

Ford originally targeted production of 50,000 units per year. The initial rollout was on pace for less than that, but Ford was selling all it could make as of early 2021. In April, Ford said average dwell time for a Mach-E on dealership lots was a fairly short seven days, and that most sales were to customers coming from competitor brands.

To free up more production capacity for the Mach-E at its assembly plant in Cuautitlan, Mexico, Ford could delay all-electric versions of its next-generation Explorer and Lincoln Aviator SUVs, according to a recent report from industry trade journal Automotive News.

The Explorer and Aviator EVs were originally planned for mid-2023, and have been pushed back to at least December 2024, according to the report. Production has also reportedly been shifted away from that factory for those future models.

In addition to boosting production of the Mach-E—which was Green Car Reports' Best Car to Buy 2021—Ford has also confirmed a range boost from software and hardware updates for the 2022 model year.

In an interview released in August, Mach-E chief engineer Donna Dickson said the automaker plans to make some weight-saving hardware changes to the cooling system and other tweaks that should improve range, adding that more range improvements are in store for model years 2023 and 2024.

The 2021 Mach-E was the first non-Tesla EV to reach 300 miles of EPA-rated range, achieving that in Extended Range form with rear-wheel drive.