As part of a broad shift toward electric vehicles, Ford is developing two dedicated EV platforms—one for full-size pickup trucks and SUVs, the other for cars and smaller SUVs—for debut by 2025, the company confirmed Wednesday.

The automaker's first batch of mass-market EVs largely relies on platforms adapted from internal-combustion models, or borrowed from other automakers. But its next wave of EV platforms will bring an electric Explorer, Ford confirmed Wednesday, along with the possibility of an electric Bronco. 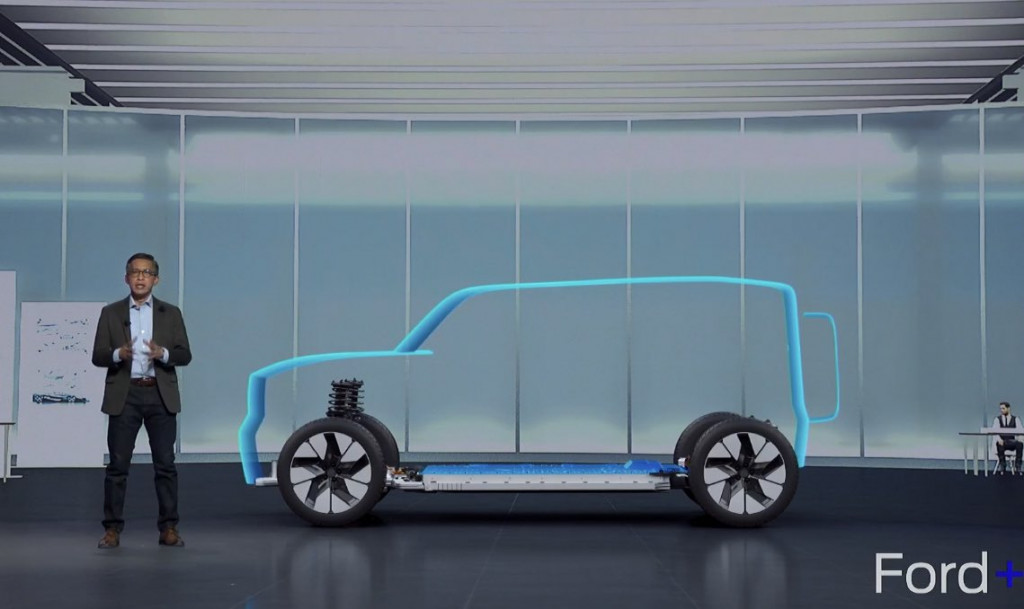 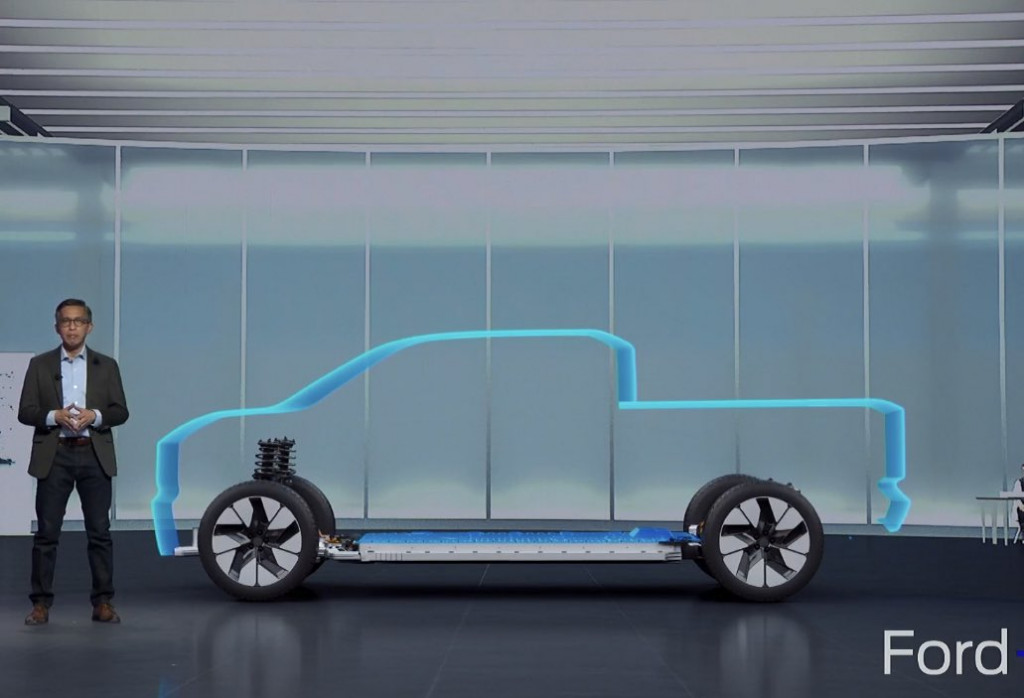 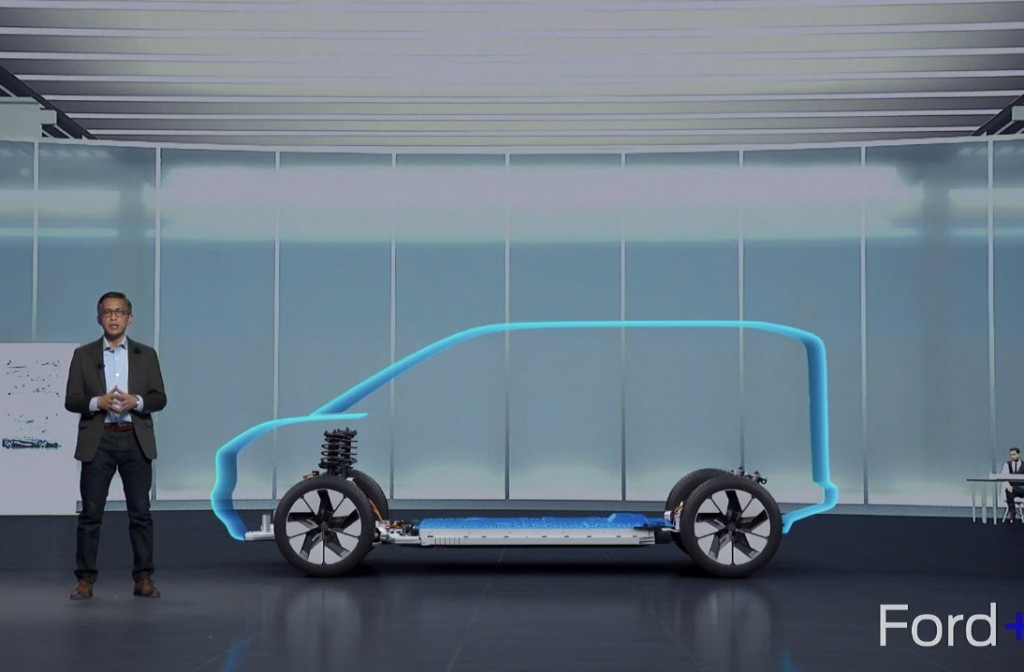 Ford is making a $1 billion push toward EVs in Europe by 2030, and a vehicle due in 2023 and based on VW's MEB platform is an important first step in that, for example. Its planned investment by 2025 on electrification now sums $30 billion.

Dedicated EV platforms will help bring Ford more in line with General Motors, Volkswagen, and Hyundai/Kia, which have made such platforms the centerpieces of their EV strategies.

One of the Ford platforms will be a mid-size platform, supporting a wide range of rear- and all-wheel-drive vehicles ranging from crossovers to pickups, while the other larger platform will be designed for next-generation full-size pickups and SUVs. 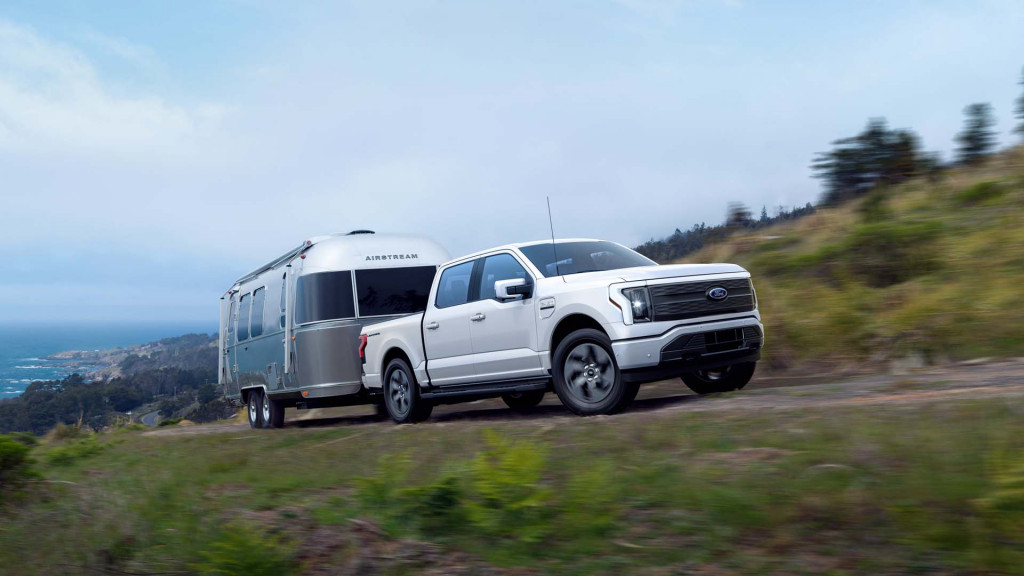 In addition to this—between now and the 2026 model year, when these models are anticipated to arrive, Ford has potential variants built off the Mustang Mach-E's platform, which was designed with some flexibility and is still expected to spawn a Lincoln EV.

Ford last week revealed the F-150 Lightning, a key model in the company's plan to electrify its icons. The Lightning is based on the same platform as internal-combustion F-150 models, but a replacement due in 2025 will use a dedicated platform codenamed TE1, the report said. That platform could also be used for electric versions of the Ford Expedition and Lincoln Navigator SUVs, according to the report.

The timing coincides with Ford's previously-announced plans to build five EVs at a Canadian factory, starting in 2025. So perhaps this is an indication of which models that will include.

This piece was updated to reflect Ford's confirmation of what had first been reported by Reuters.