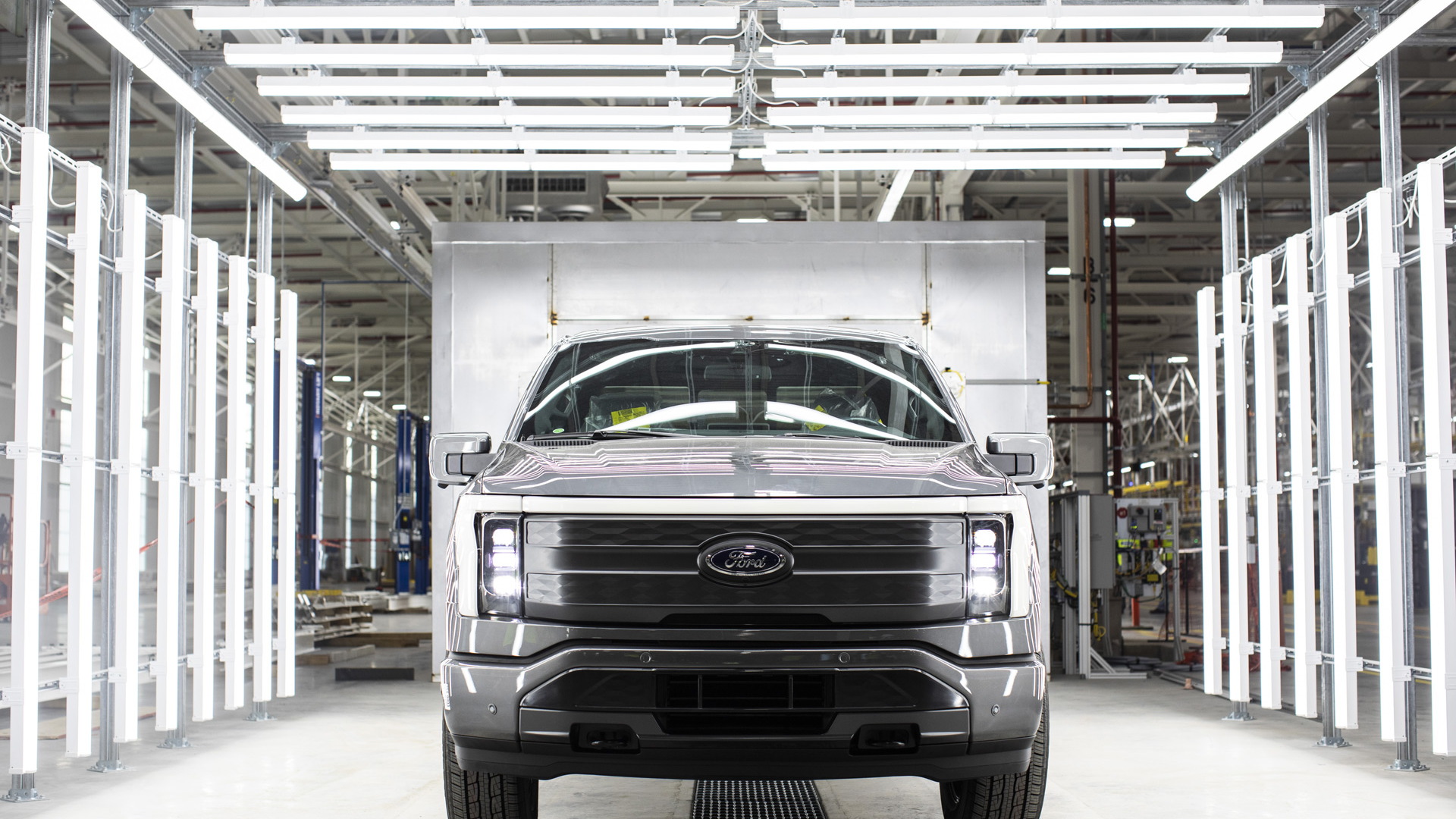 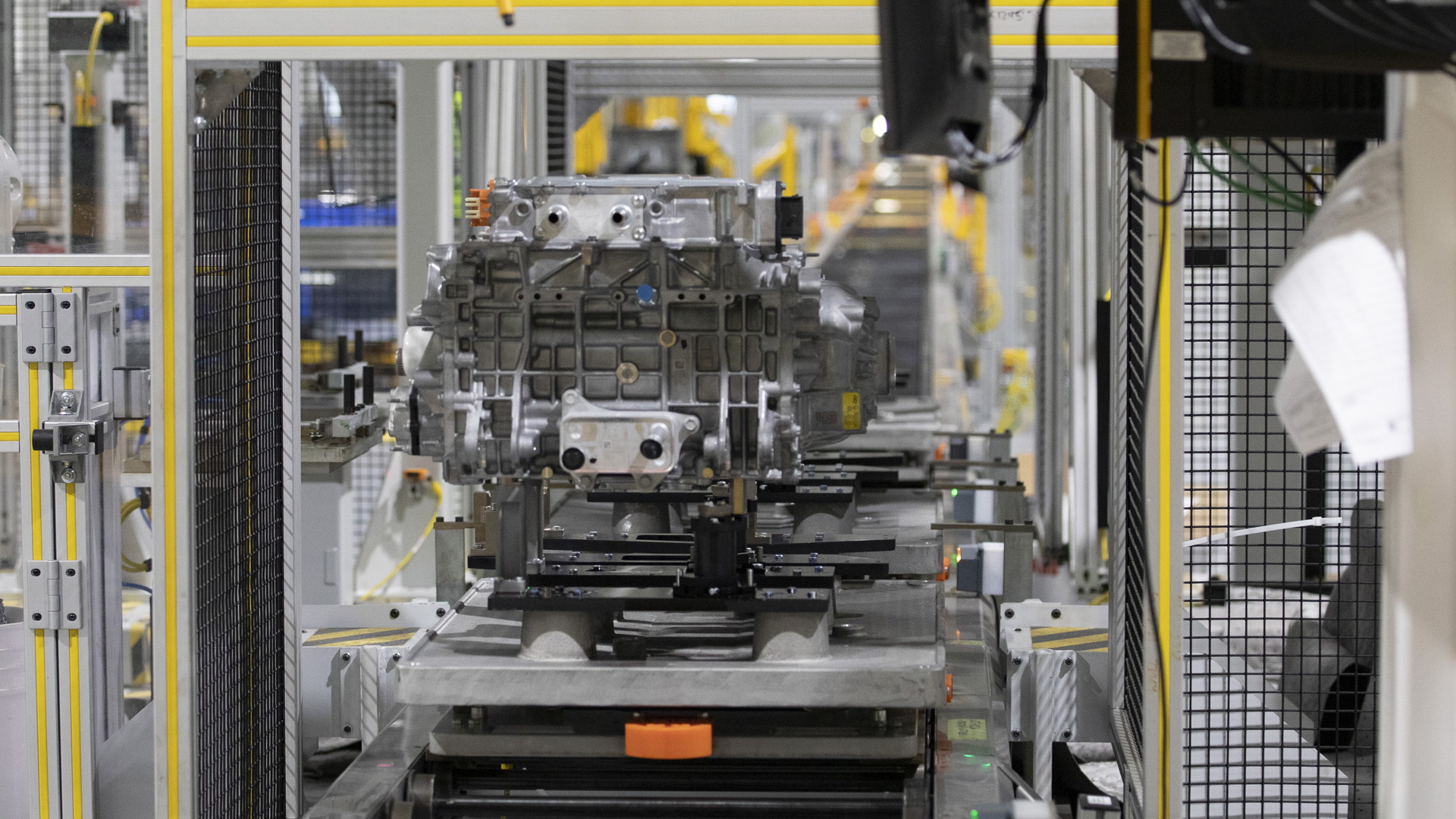 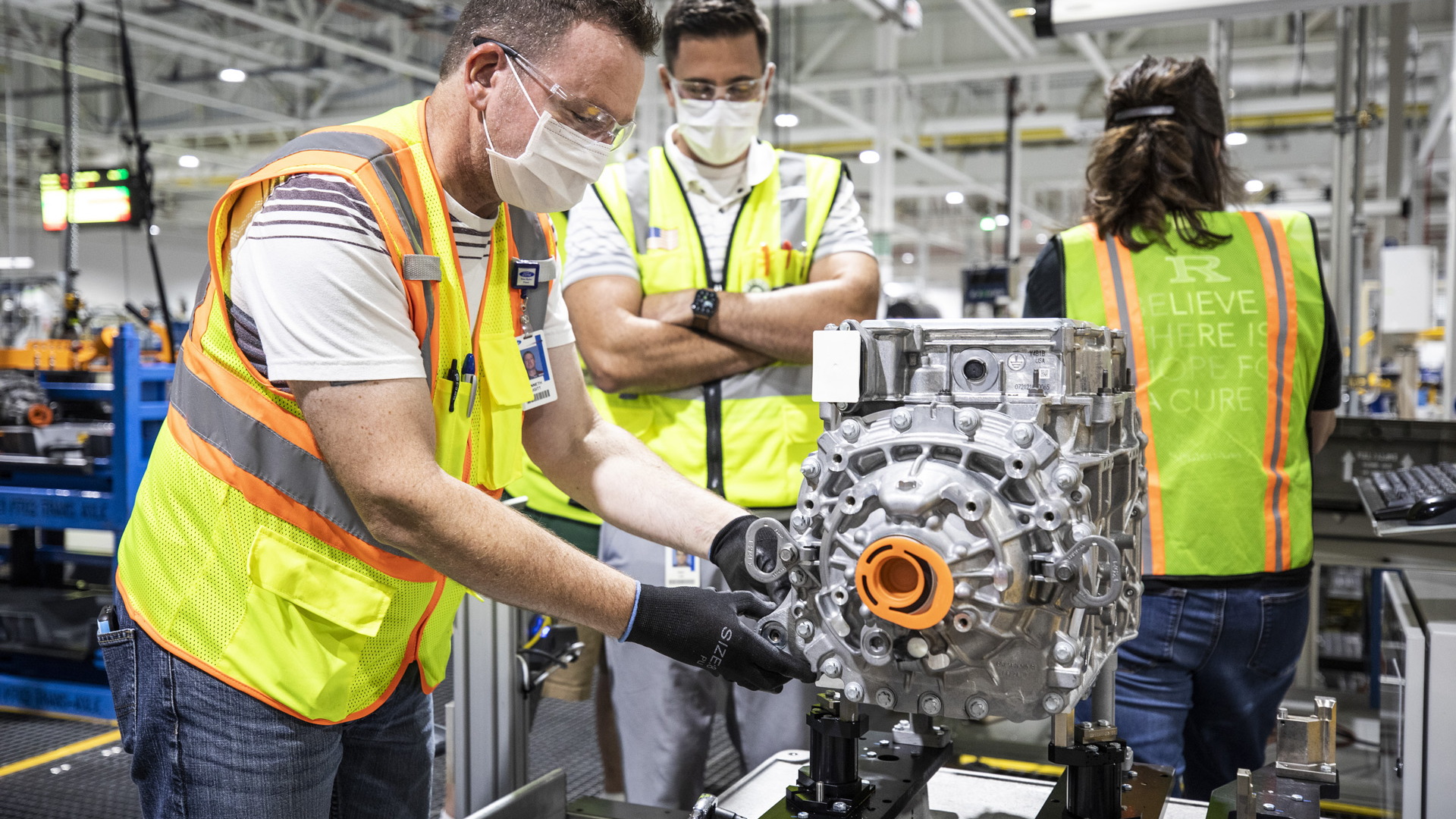 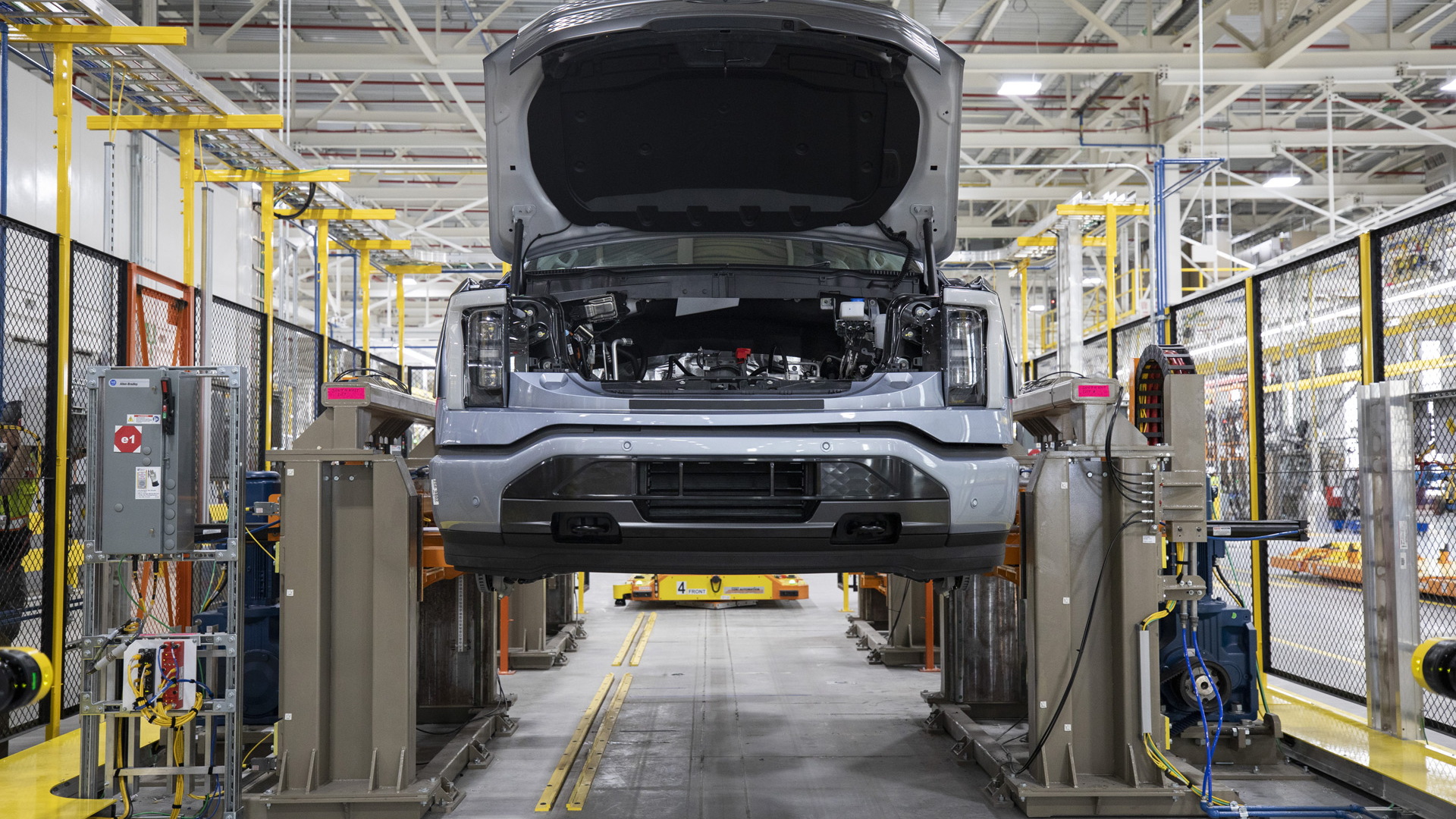 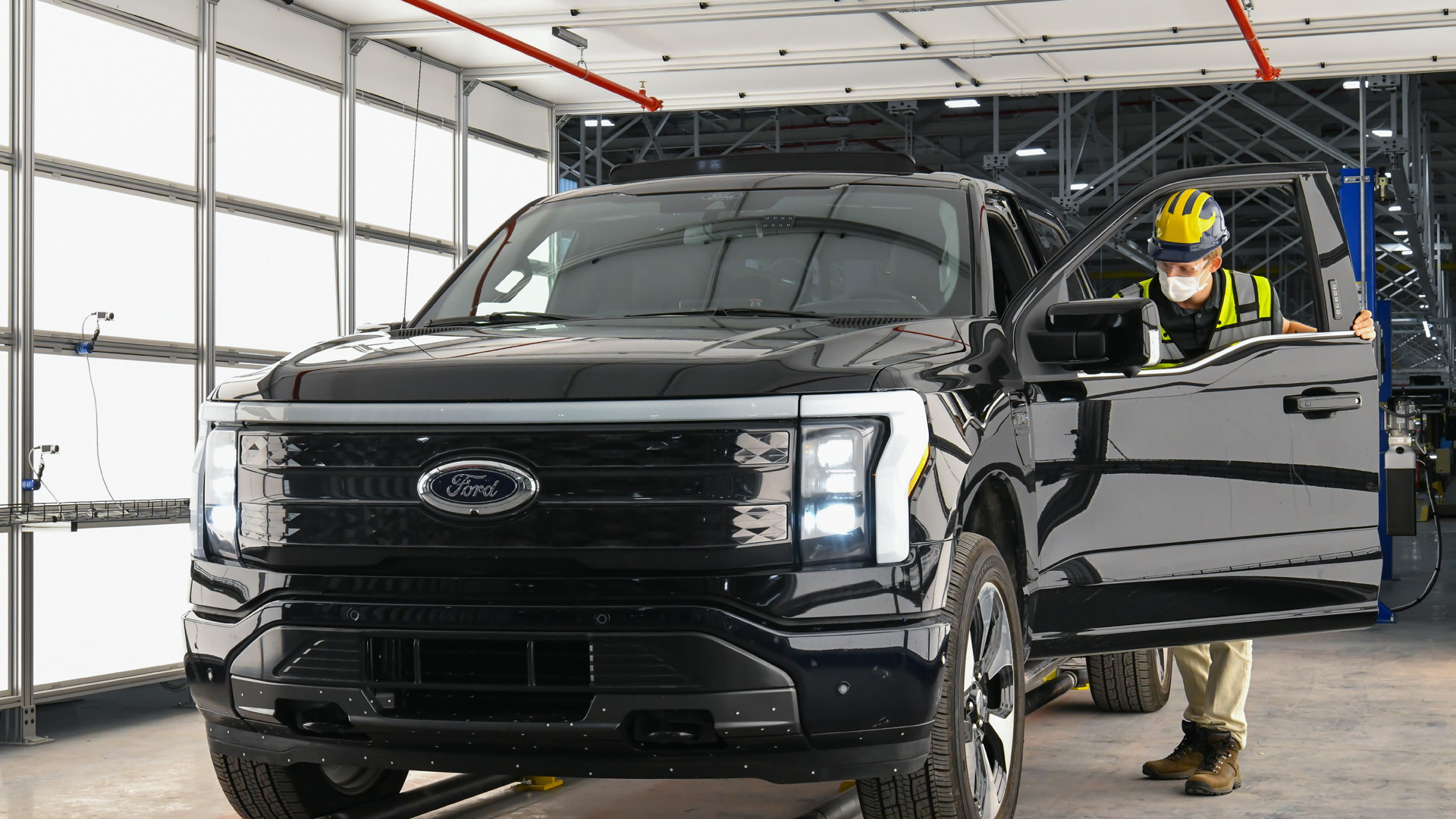 Ford announced early Tuesday that this Thursday it will start inviting reservation-holders of its F-150 Lightning electric pickup to start placing their orders.

The automaker said that after this first wave, other waves of reservation-holders will be invited over the next few months for the 2022 model year. Then for those who didn’t get the chance for this model year will for subsequent ones. 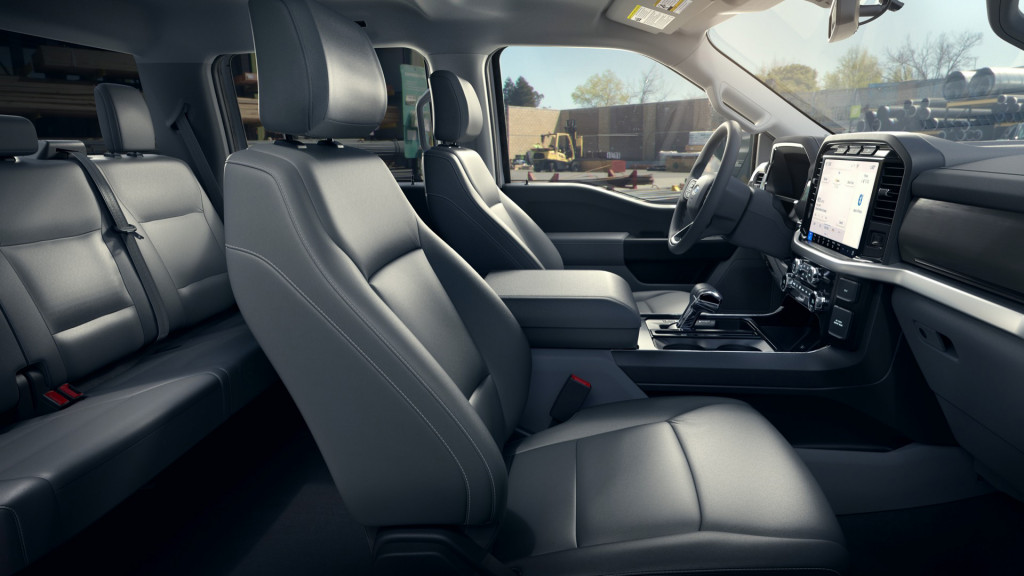 Ford didn’t disclose the size of the waves, but the company clarified that it’s aiming to nearly double the production levels it previously disclosed for the Lightning—now up to 150,000 per year. That follows up on a plan announced in November, in which it’s aiming to make 600,000 EVs per year by the end of 2023. Ford has also accelerated production of its Mach-E electric SUV.

Last month, Ford CEO Jim Farley said that the company is aiming to produce a full-size electric truck with “incredibly high volume” later in the decade, and in the meantime demand for the F-150 Lightning has been two to three times higher than what Ford indicated—with about “160,000 units of demand,” Farley told Automotive News in December. 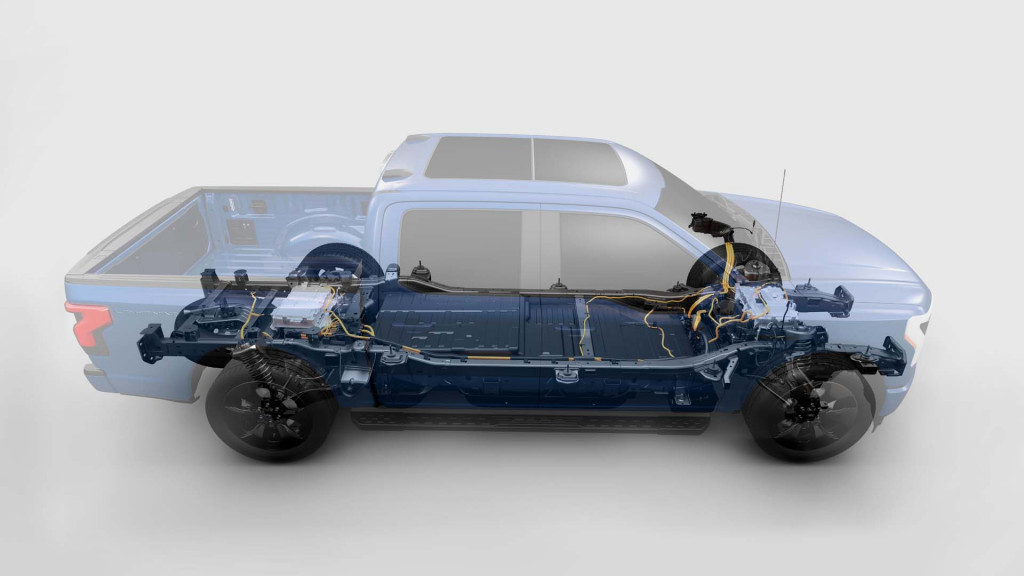 Ford has hinted that at the time the order banks are opened, it will release full info about Lightning specs and options. Reservation-holders will be able to choose from standard-range versions, with a 98-kwh battery pack, and extended-range versions, with a 131-kwh pack. The two versions return up to 230 miles and 300 miles of EPA range, respectively, according to Ford—although top Platinum versions with the larger pack are expected to get a separate rating of 280 miles.

In a base F-150 Pro form, with the smaller pack, the Lightning will start at $39,974 before destination.

Ford hasn’t budged from the F-150 Lightning timelines it announced with the truck’s reveal last spring. It plans to make first deliveries in spring 2022, with production and supply of key propulsion components at Michigan facilities. 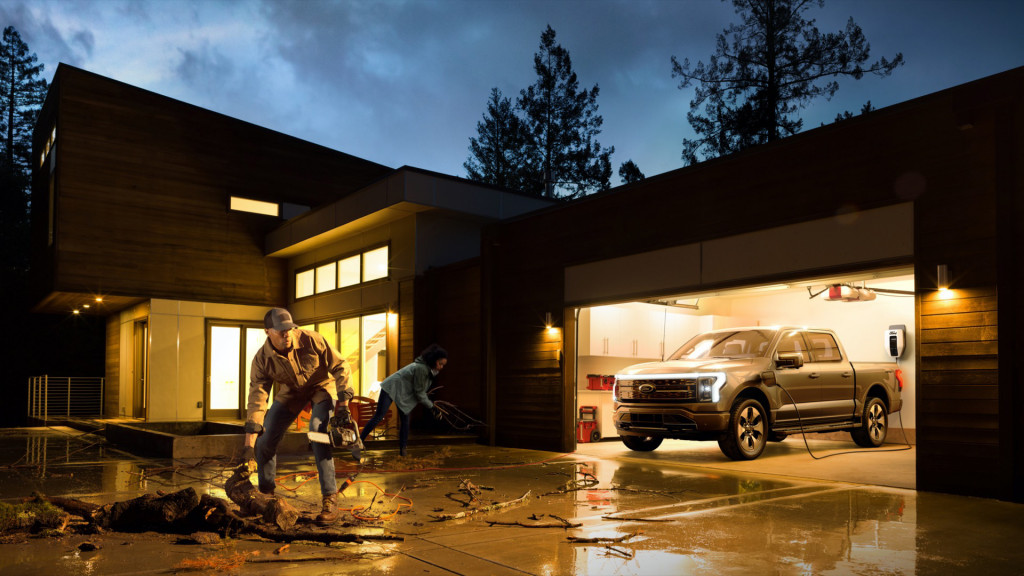 The company has said that later this year, shortly after deliveries start, it will reveal more about the Lightning’s potential as home power backup, to be utilized by a SunRun home solar system that will help with that energy independence.

The automaker in November revealed survey data suggesting that nearly 80% of Lightning reservation-holders have never owned a battery electric vehicle—indicating that Ford likely needs to go above in educating customers about EV ownership.