Stellantis is recalling an estimated 19,808 Chrysler Pacifica Hybrid minivans from model years 2017 and 2018 over a fire risk, and is advising owners to avoid charging until further notice.

A routine company review of customer data led to an internal investigation that uncovered 12 fires among the affected vehicles, Stellantis said in a press release. All were parked and turned off, while eight were connected to chargers, the company said, adding that it is unaware of any related injuries or accidents.

The automaker also noted that this recall does not affect newer Pacifica Hybrid models, or Jeep 4xe plug-in hybrids. Stellantis launched the Jeep Wrangler 4xe as a 2021 model, while the 2022 Jeep Grand Cherokee 4xe is scheduled to arrive in showrooms later this year. 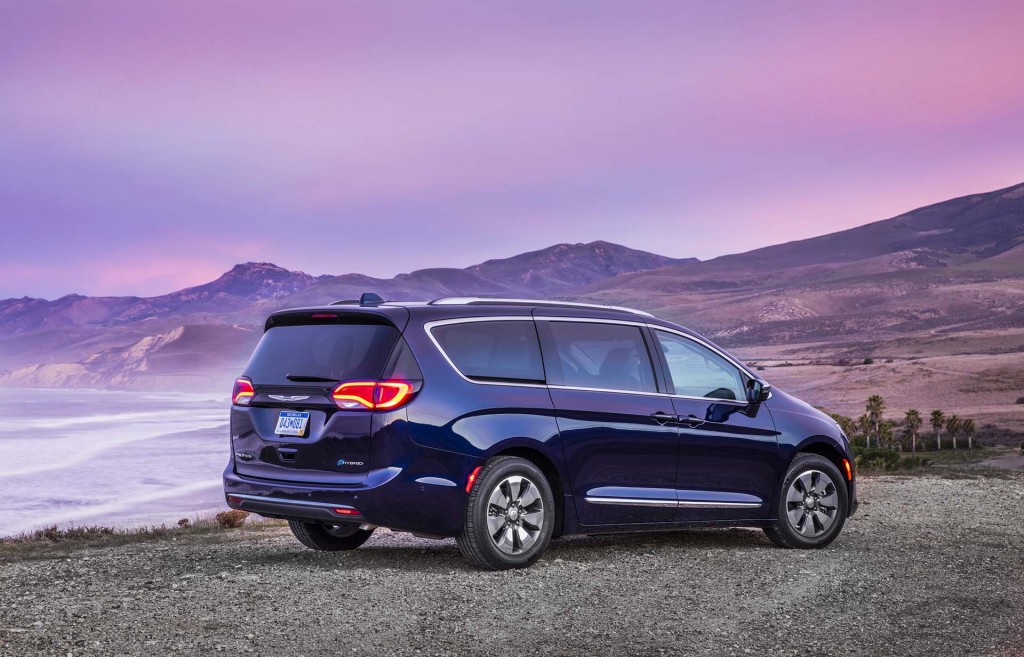 Stellantis is still trying to find the cause of the fires, but in the meantime it is advising owners not to charge, and to park away from structures and other vehicles. When a cause is determined, and a remedy is devised, the automaker will contact owners to have their vehicles fixed free of charge.

This is the latest in a series of recalls for the Pacifica Hybrid, and isn't the first related to a potential fire risk.

The 2017-2018 models were already previously recalled in 2018 for an issue in which the gasoline engine might not restart properly after operation in plug-in (electric) mode, which was also deemed a fire risk. 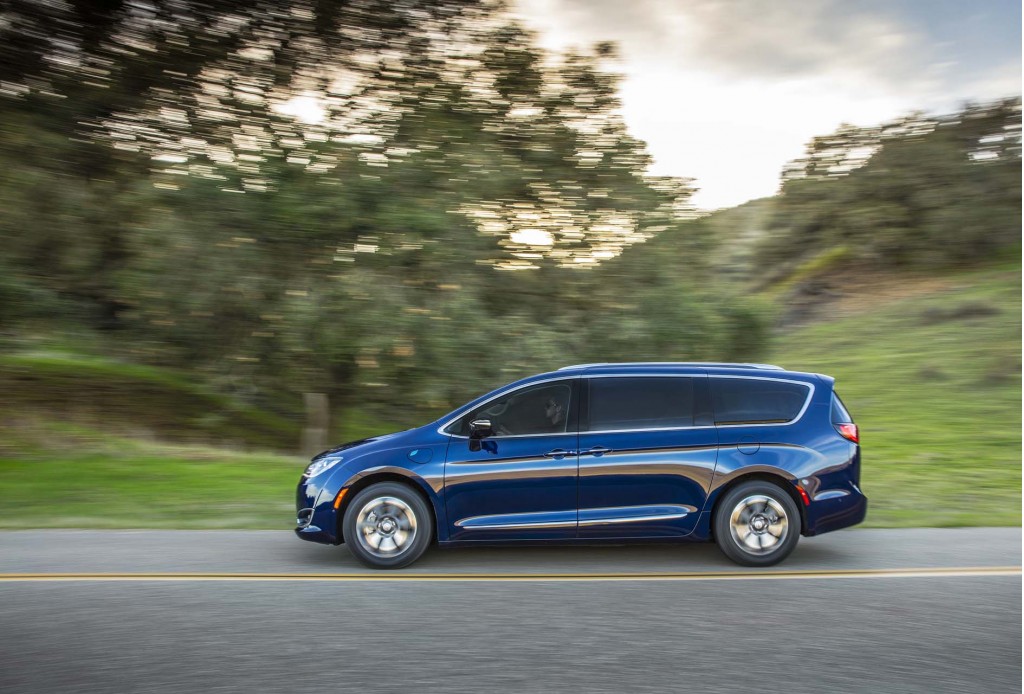 An earlier recall related to a faulty component within the power inverter module, potentially leading to a propulsion shutdown. In 2020, that led to the recall of all 2017-2020 models for an issue relating to the 12-volt accessory battery connection that also posed a fire risk.

The Pacifica Hybrid was Green Car Reports' Best Car To Buy 2018, and in updates since then we've found that it easily meets its 32-mile electric range and charms with the simplicity of the driving experience.