The 2017 Chrysler Pacifica Hybrid is, for the moment, a unique vehicle.

It's the sole plug-in hybrid minivan for sale anywhere in North America, and its combination of seven seats and 33 miles of EPA-rated electric range have attracted huge interest.

Deliveries of the partially electric minivan began early in April, but over the last several weeks, reports of a widespread lack of availability have emerged.

Now we know why: Chrysler has recalled roughly 1,700 of the Pacifica Hybrids built and sold to date.

The issue is related to a potentially faulty diode within the power inverter module, which can stop functioning altogether, leading to a powertrain shutdown.

That could produce the risk of a crash, though Chrysler says there have been no crashes or injuries reported to date as a result of the issue. Recall notices will start to go out on July 24; the company will replace the faulty part.

UPDATE: This article was originally published on June 16; we have updated it with more details about the faulty part and the start date for recall notifications, based on further discussion with a Fiat Chrysler spokesperson. 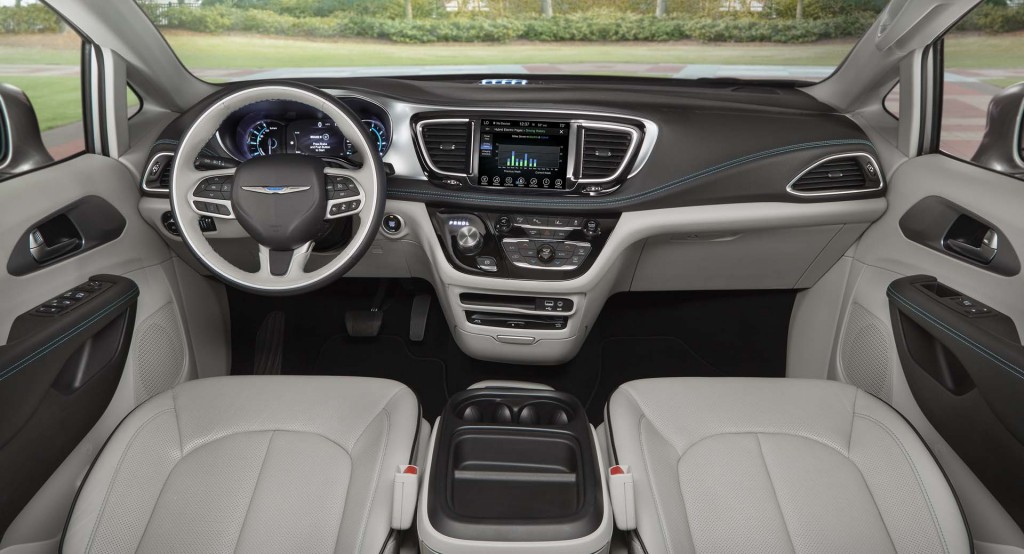 Our reader Mike Banks had a Pacifica Hybrid in transit from the assembly plant in Windsor, Ontario, that was suddenly sent back for "additional quality control".

It appears that Chrysler kept at least some buyers and dealers in the dark as to the nature of the problem until the formal recall was issued.

Numerous owners on Pacifica forums had reported issues ranging from trouble charging to the car dying while in traffic.

Meanwhile, at least some Chrysler dealers have told interested buyers that they won't have Pacifica Hybrids until the 2018 model year.

One reader in Washington state, for instance, received a message two weeks ago from his salesperson, saying, "we will no longer be getting 2017 Pacifica Hybrids."

"We're not sure why they decided to do this," the salesperson continued, "but they said they would release Pacifica Hybrids in 2018." 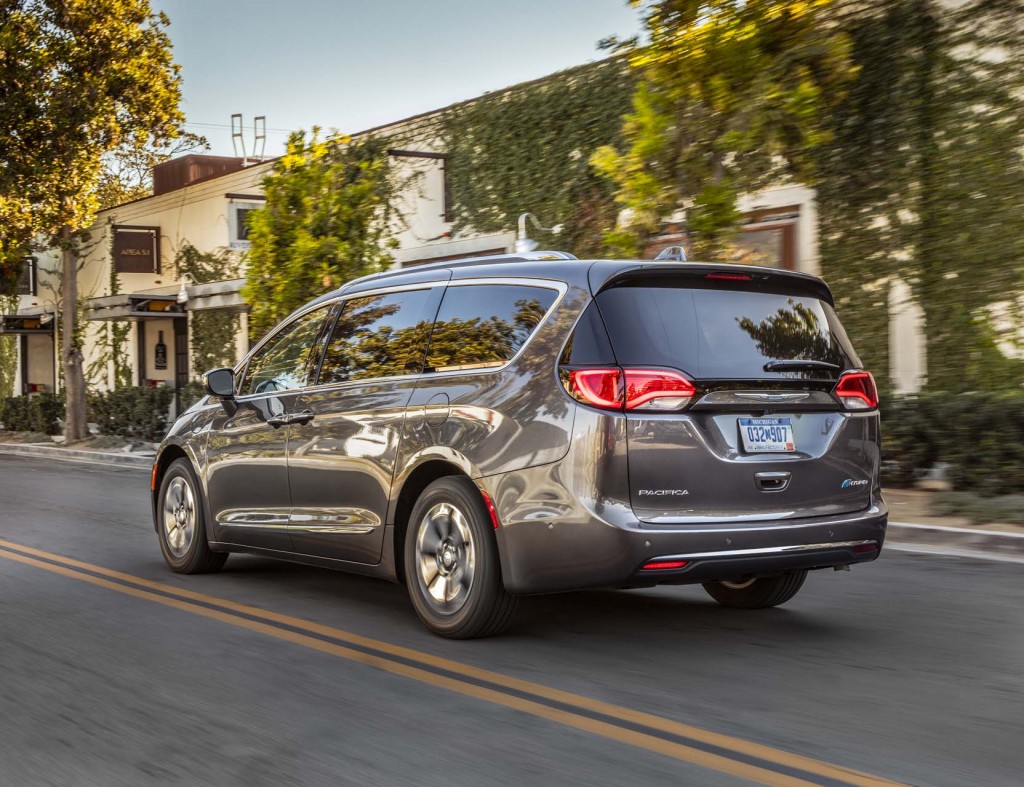 Logic would suggest, however, that production of the plug-in hybrid Pacifica would have been suspended until replacements for the affected diode are available.

The demand for Pacifica Hybrids, however, is likely to remain. All other plug-in hybrid light trucks in the U.S. market are five-seaters or have EPA-rated ranges of less than 20 miles.

In total, the recall applies to 1,368 Pacifica Hybrid minivans in the U.S. and a further 309 registered in Canada.

Starting in late July, owners will receive recall notices by mail, containing details about when and how to schedule a service visit at their local dealer.

If those owners have additional questions or concerns, the NHTSA encourages them to call Fiat Chrysler's U.S. Customer Care Center at 800-853-1403.

EDITOR'S NOTE: An earlier version of this story said that production of the Pacifica Hybrid began in April, but as reader and source Mike Banks pointed out in a private message, it was deliveries that began in that month. Production began considerably earlier. We apologize for the error.