Which posh luxury brand announced plans to go all-electric by 2030?

This is our look back at the Week In Reverse—right here at Green Car Reports—for the week ending October 1, 2021.

In a first drive of the 2022 Rivian R1T electric pickup, with lots of off-roading, we found it to be one of the most versatile vehicles ever tested—although it’s a reminder that tall, heavy trucks do tend to use more energy than other EVs. 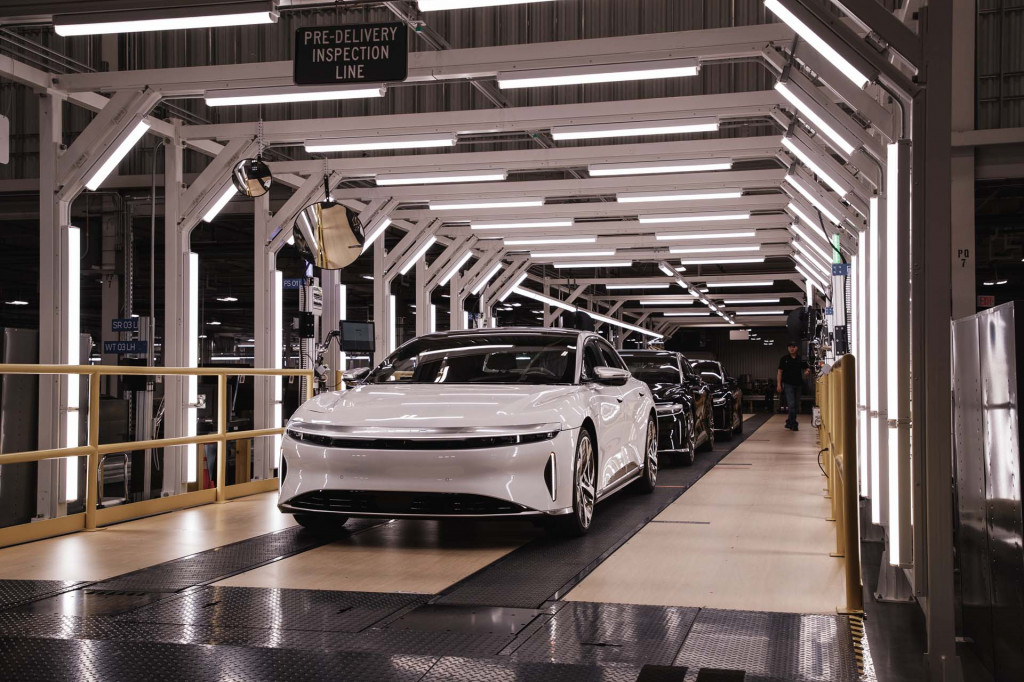 On Tuesday, Lucid officially started making the Air electric sedan in “customer-quality” form at its AMP-1 factory in Arizona; it also revealed it has all the approvals it needs for deliveries, due to start later in October. GM also announced a production start on Tuesday, of its BrightDrop EV600 electric delivery vans headed for use by FedEx. A smaller EV410 was also revealed.

And the Indiana plant that originally made military Humvees—and then gas-guzzling Hummer trucks for GM—is now serving as the final assembly point for electric vans from Electric Last Mile Solutions (ELMS), which this week announced first shipments to customers. 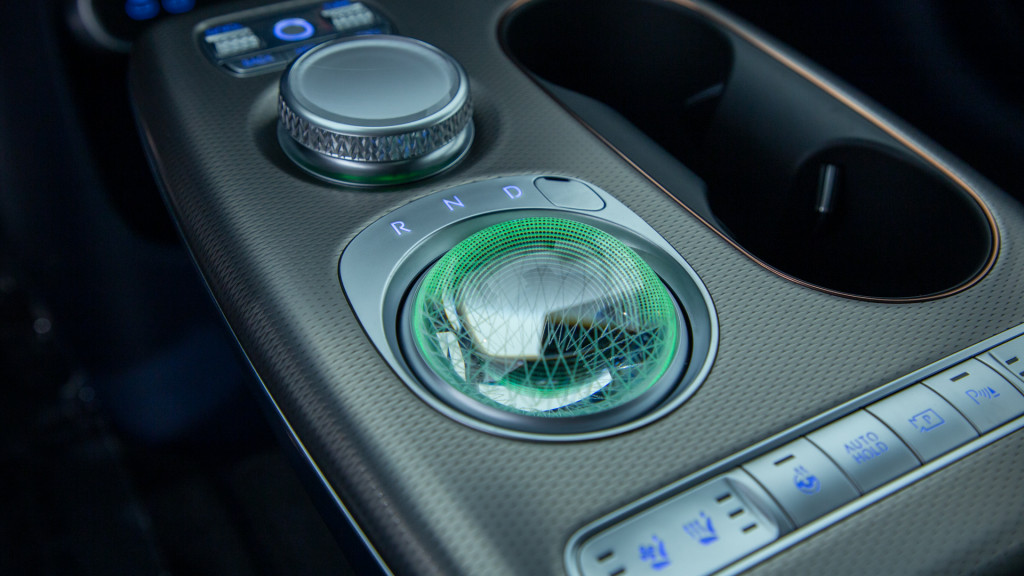 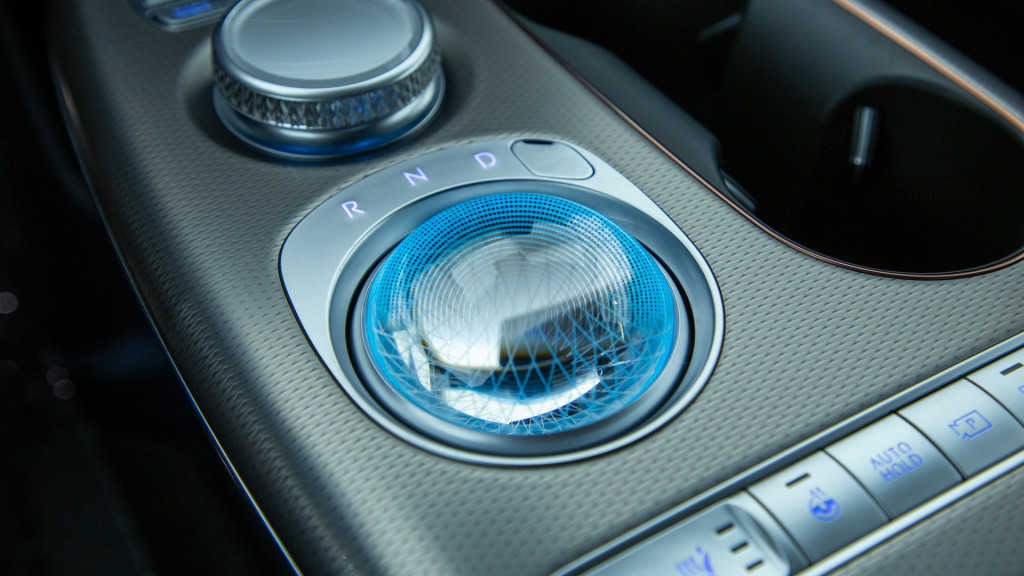 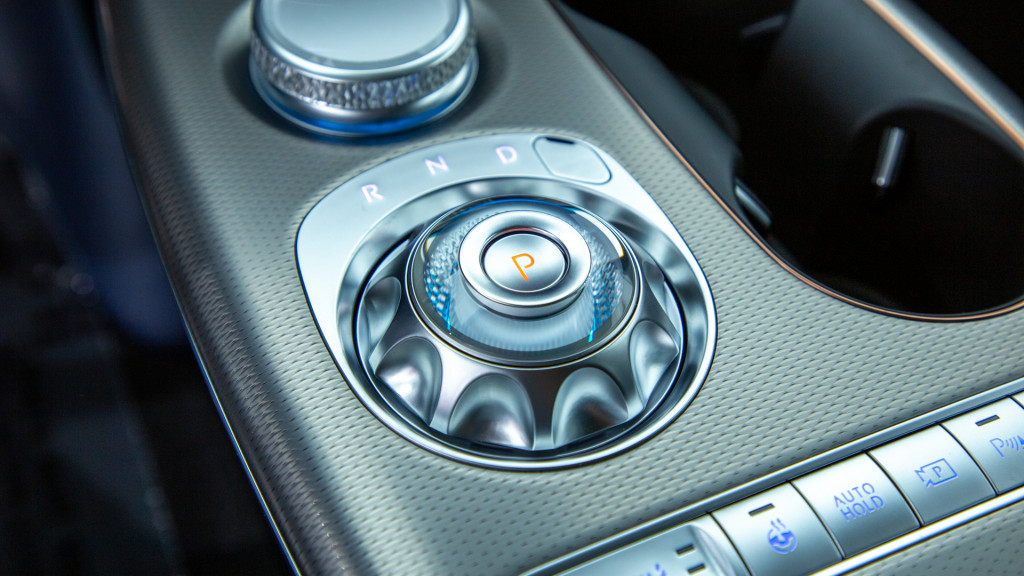 We got an up-close look at the 2023 Genesis GV60. This first electric car from Hyundai’s luxury brand packs in tech features like facial recognition, and adds some fun with drift and boost modes. And its shift selector is quite distinctive.

This week we took a look at how two new EV brands are selling their vehicles. Rivian isn’t using the traditional dealer-franchise model and is selling direct to customers; but unlike Tesla, it’s planning more of a community aspect with its Membership program. And buying a Polestar might involve going to the Volvo dealership for the time being, if you really want to, but it’s planning to apply a model that looks like Tesla’s sales and support albeit with more support. 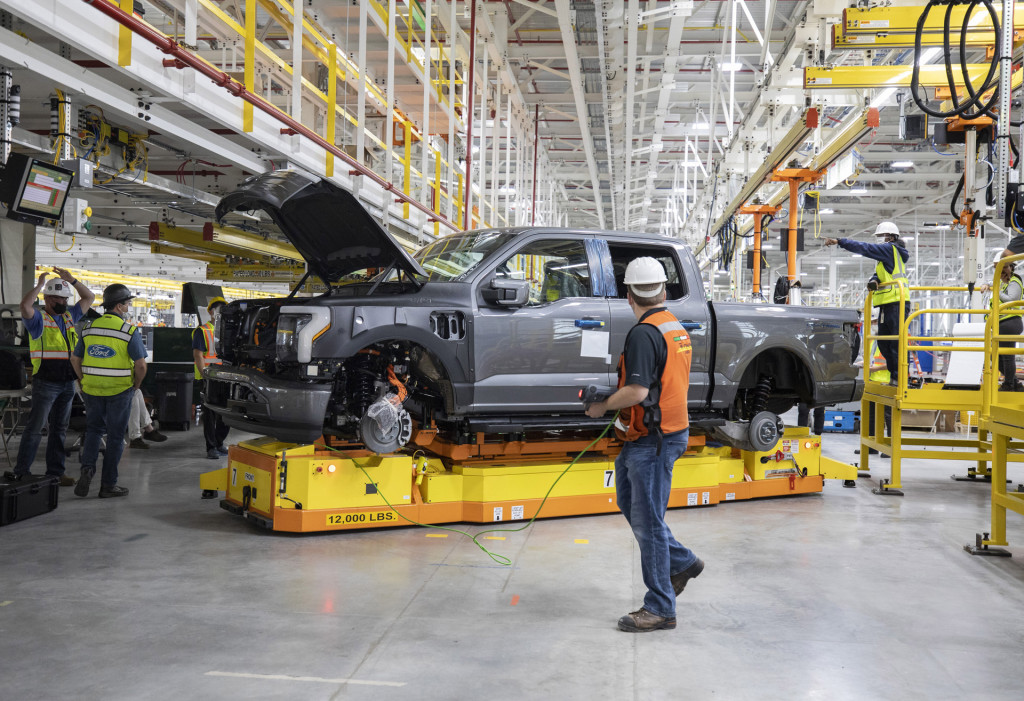 Two big business announcements will help set the stage for EVs arriving later in the decade. On Monday, Ford announced the largest manufacturing investment in the company’s history—an $11.4 billion investment in EV and battery manufacturing, with two mammoth complexes in Kentucky and Tennessee, with the latter location due to make next-generation electric trucks. And Mercedes-Benz is joining Automotive Cells Company (ACC), the joint battery cell venture between Stellantis and TotalEnergies. With it, the effort will be upsized to a 120-GWh annual capacity, and positioned as “a European battery champion for electric vehicles.”

In a deal that few saw coming, the contract maker of the iPhone, Foxconn, is potentially making a deal with Lordstown Motors to buy its former GM plant in Ohio and then lease part of it back to Lordstown. Foxconn would also use the facility to contract-manufacture Fisker’s $30,000 EV. 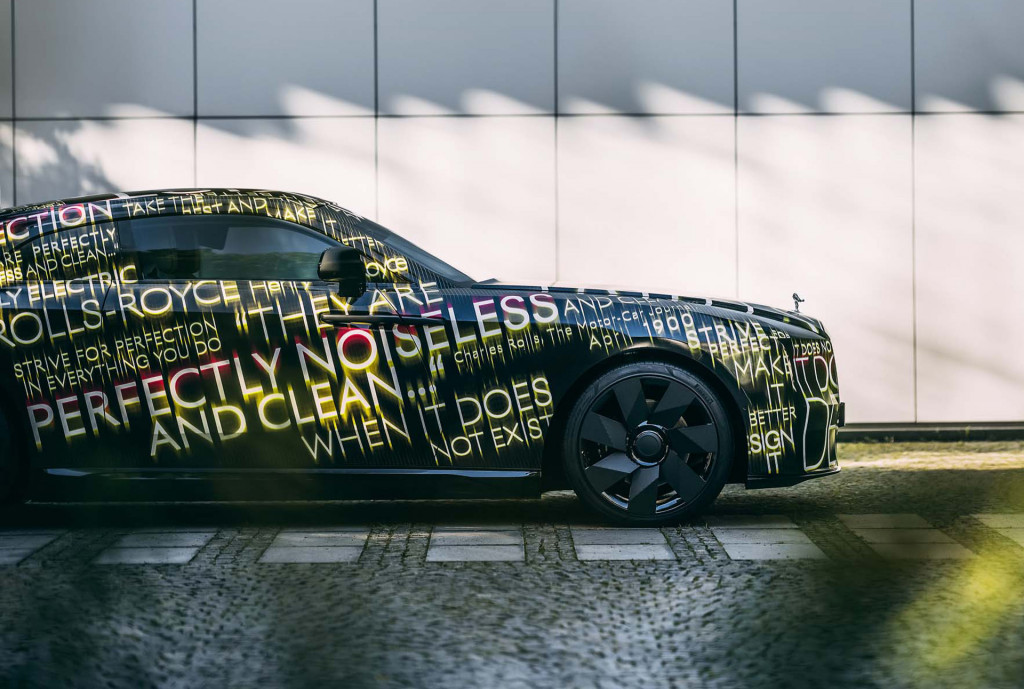 Rolls-Royce said that its first production electric car, the Spectre, will arrive in 2023—earlier than anticipated—and the brand dropped a bombshell in confirming that it won’t sell internal combustion models by 2030.

Volvo is planning to make all of its fully electric models leather-free by 2030, starting with the 2022 C40 Recharge. That’s part of a push toward a fully circular business. 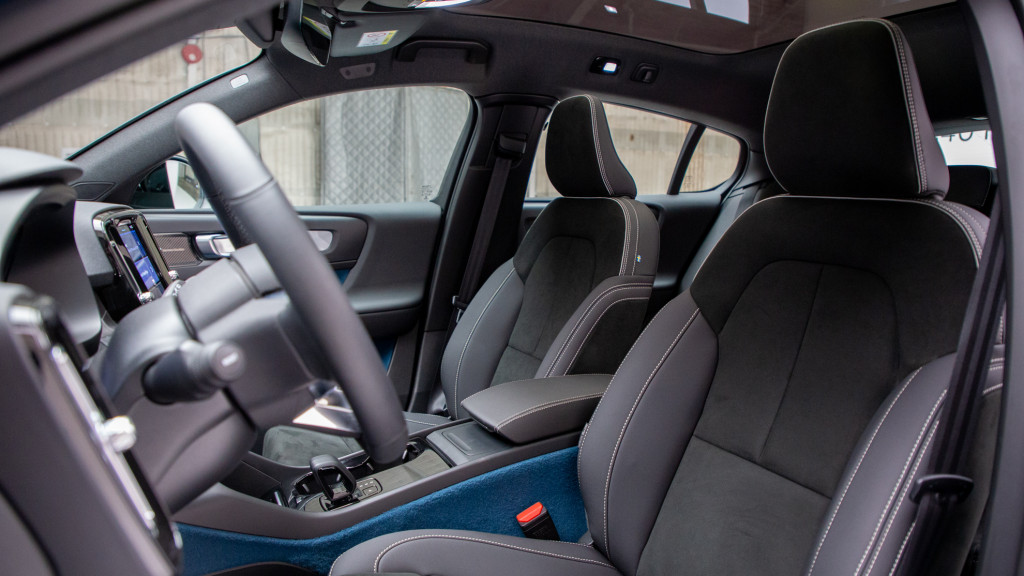 Several groups have joined together to apply a data-rich approach for developing a mapping tool to help site DC fast-charging stations. It uses data from demographic, environmental, and economic factors, and might be of use to policymakers and charging networks alike.

Researchers in Singapore are proposing the addition of an “anti-short layer” to EV batteries, on the separator between anode and cathode. It says extensive testing prevents shorts—and thus fires.

Michigan, the longtime auto-industry hub, has been a laggard in EV infrastructure, but it announced two items that will help it catch up with all the EV manufacturing announced for the state.. With a one-mile pilot project, it’s planning to test dynamic wireless charging; and a new loop of EV charging around Lake Michigan will help feed tourism. 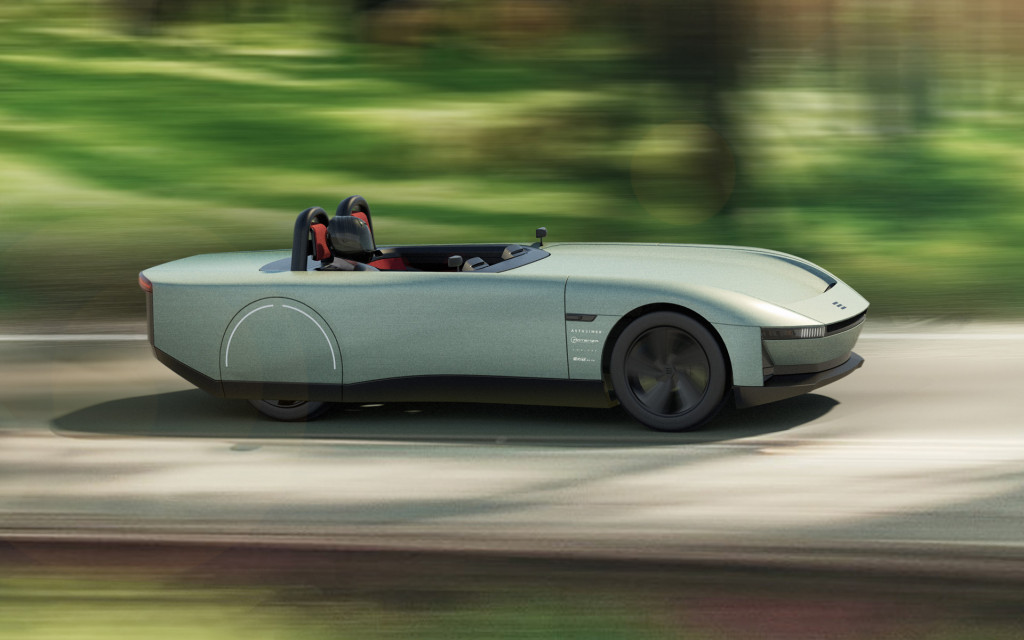 And how do you make a modern version of the lightweight British roadster all-electric? That’s what a consortium of UK suppliers envisioned, presenting its drivable concept called Aura.