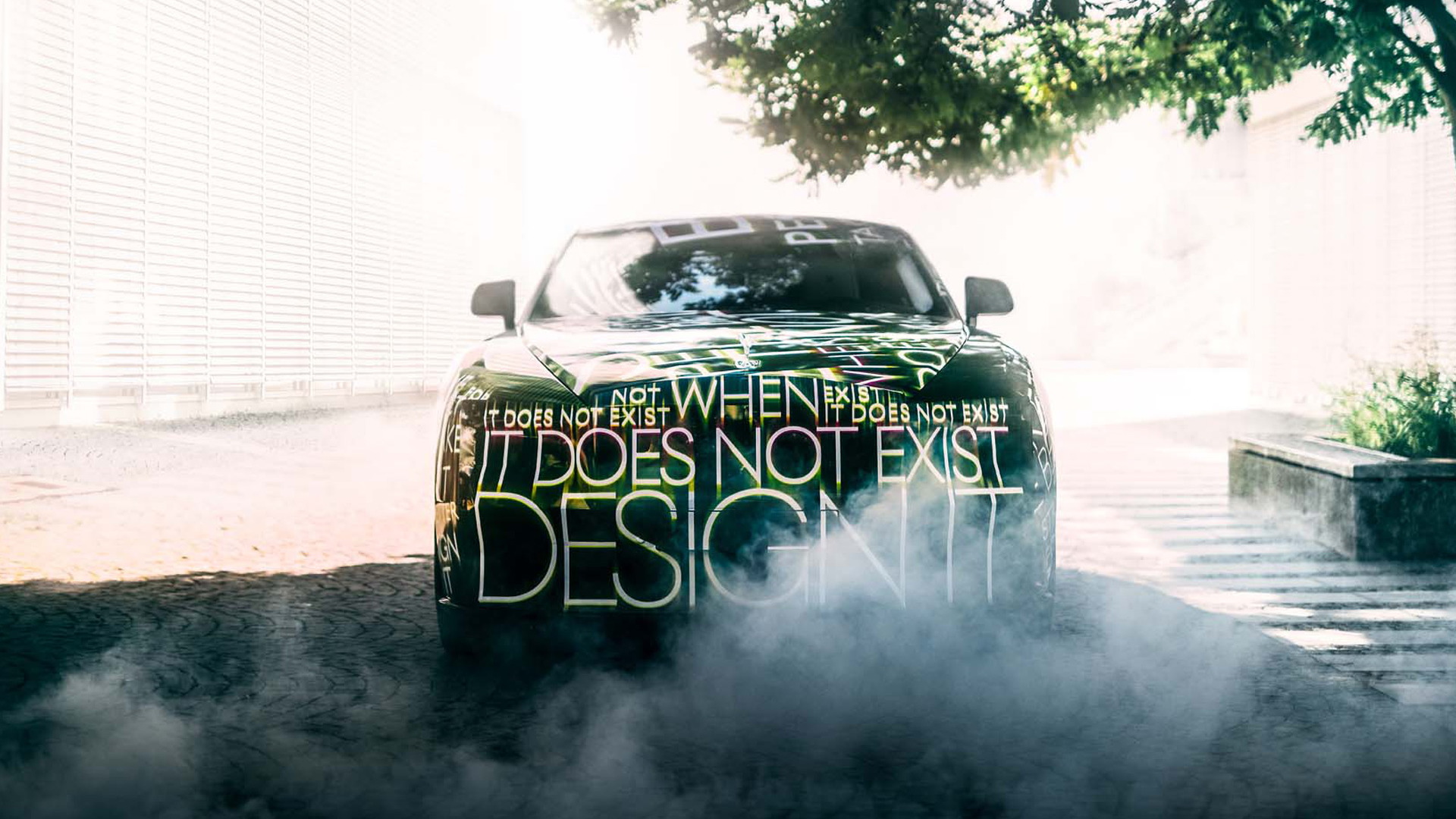 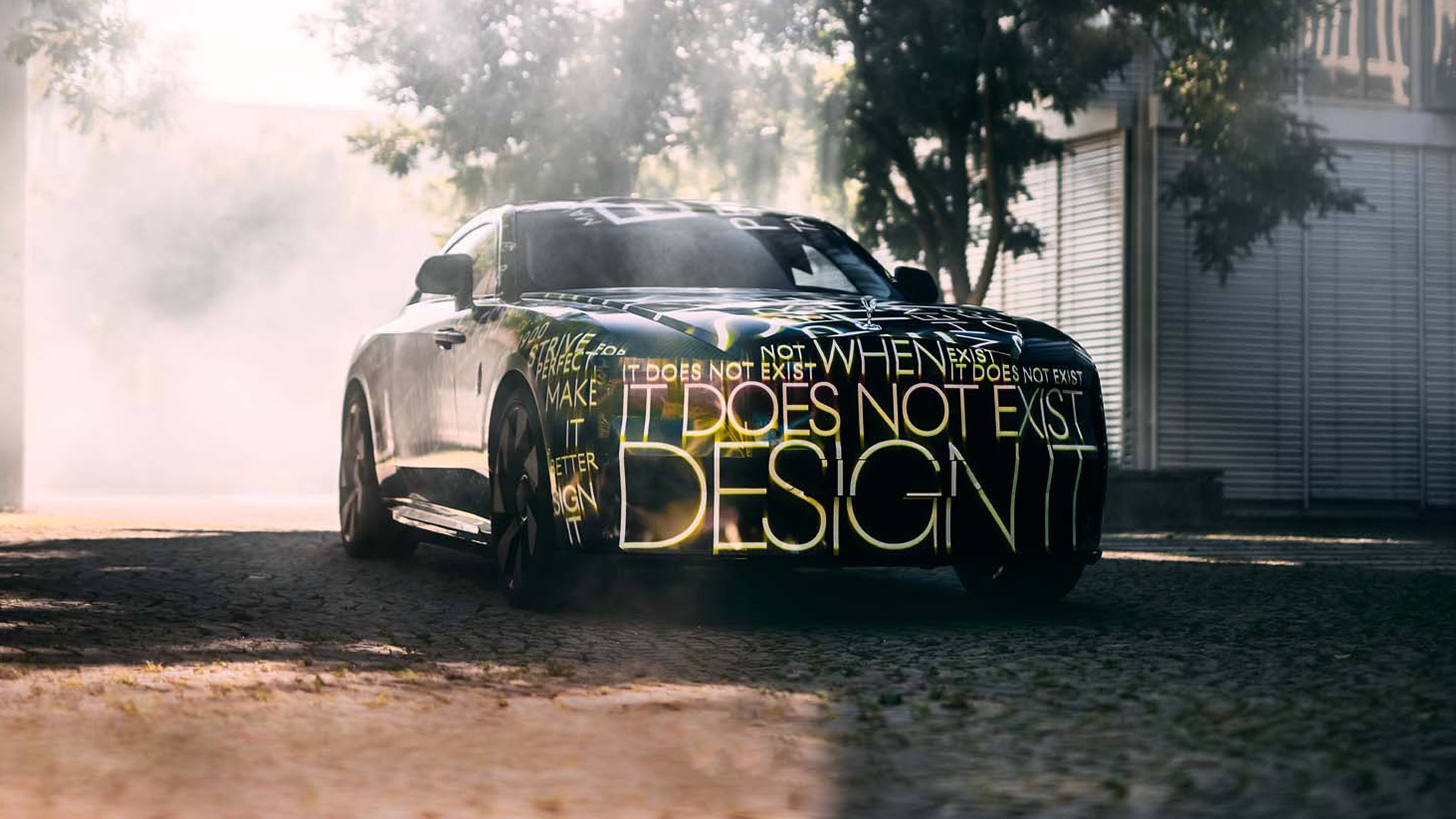 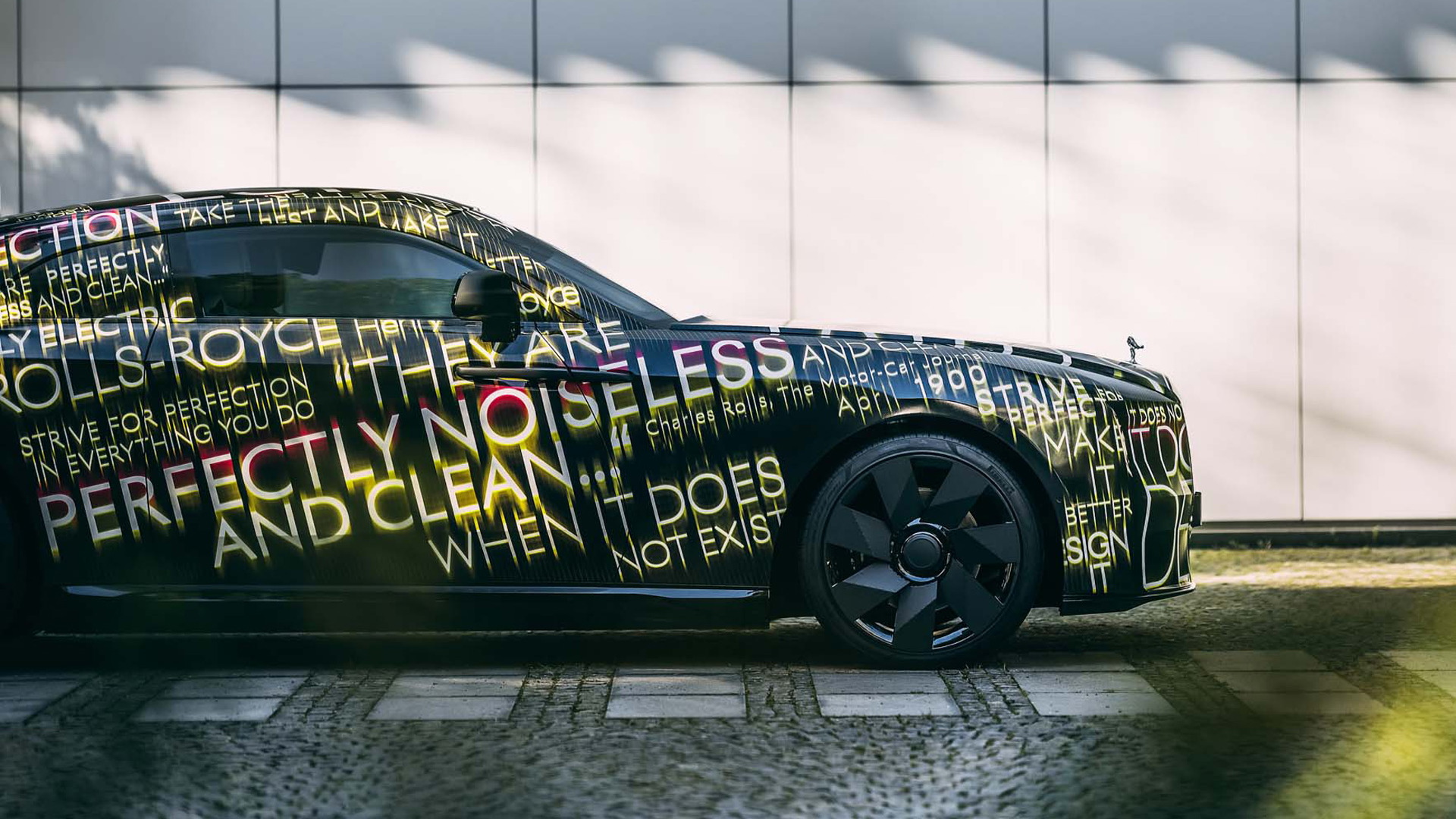 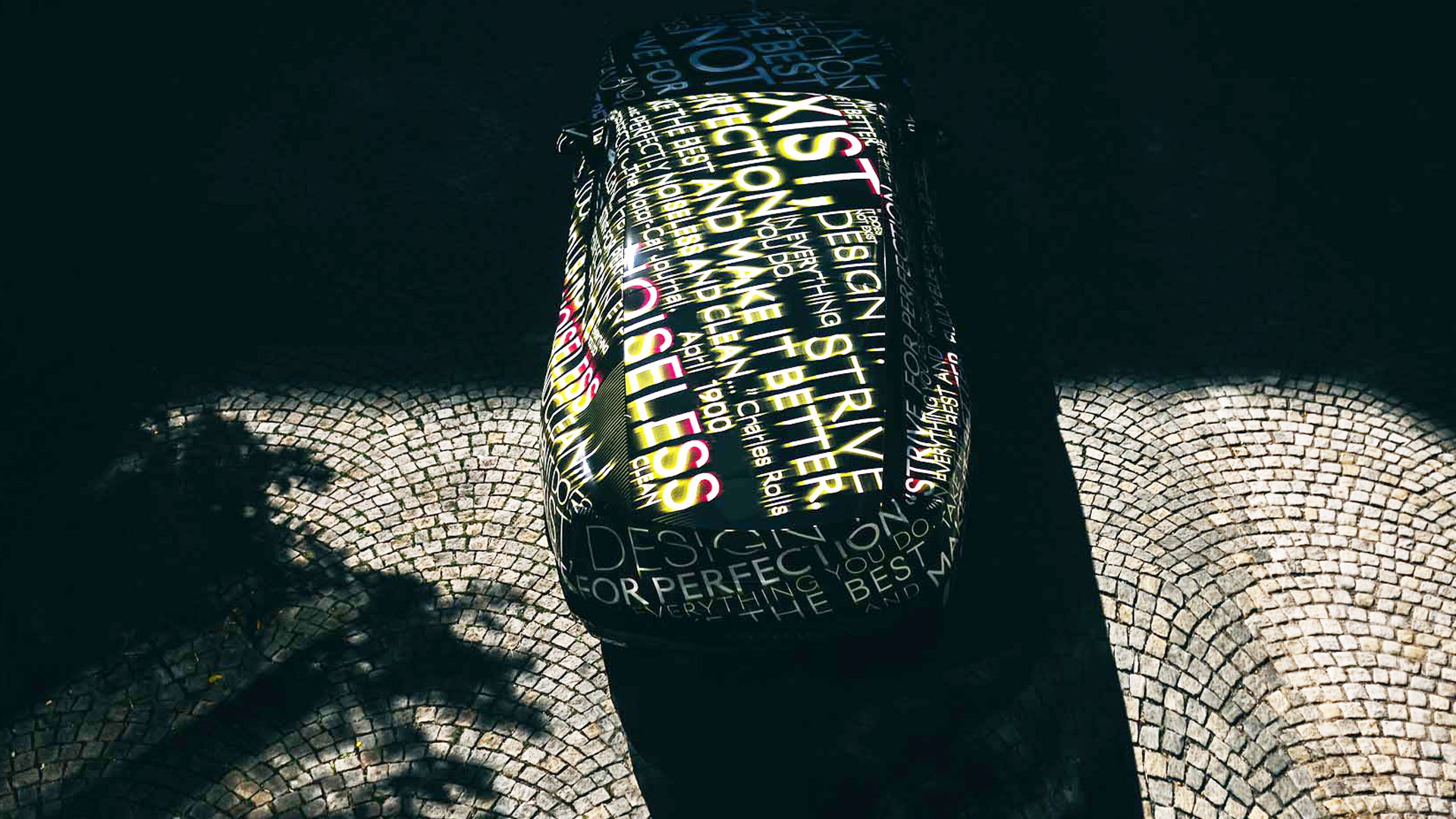 The British ultra-luxury brand Rolls-Royce Motor Cars, owned by Germany’s BMW, has confirmed a model name—Spectre—an arrival time of late 2023, and much more for its first electric car.

That part fulfills a promise already made by the brand’s CEO, although perhaps to a stepped-up timeline. But a larger statement took top billing: By 2030 Rolls-Royce “will no longer be in the business of producing or selling any internal combustion engine products,” it said in a release.

Rolls-Royce CEO Torsten Müller-Ötvös, called it the most significant day in Rolls-Royce cars’ history since May 4, 1904, when Charles Rolls and Henry Royce met, with the agreement they’d create “the best motor car in the world.”

The Rolls-Royce Spectre will be subjected to a testing program covering 2.5 million km (nearly 1.6 million miles), and simulating more than 400 years of use.

The Spectre, a coupe, might be the first electric Rolls-Royce headed to regular production, but it’s not the first time it’s seen EVs as the future or contemplated a modern electric Rolls. And it closely follows the more EV-focused product direction taken by the BMW Group since 2019, when Oliver Zipse has taken charge.

According to the company, although Rolls-Royce went on to help refine the internal-combustion car, its founders were both electric car fans. Royce was an electrical engineer and supplied electric motors, dynamos, and winches, at one time, and Rolls has effectively declared EVs the future, even then.

Ten years ago the brand gave Green Car Reports a drive in its fully electric 102EX—a factory commissioned, but experimental, conversion of its Phantom. We found that car to be somewhat slower-accelerating versus the conventional Phantom, but we’d hedge our bets the same won’t be true for the Spectre.

Then five years ago Rolls-Royce showed its 103EX concept. As a 19-foot-long electric coupe, with its front wheels within fairings, and autonomous driving replacing the steering wheel completely, it was a vision for the direction of design for the next century.

Rolls-Royce hasn’t exactly been aligned on fully electric as the future over the past decade, as the industry has been converging on EVs. Not too many years ago, it was considering a plug-in hybrid, and a pure electric version was said to be unlikely.

A separate Rolls-Royce, which was spun off from the automaker in 1971, makes aircraft engines and more, and despite these companies’ complete independence and different ownership, the timing has been oddly in sync. Rolls-Royce’s all-electric aircraft called “Spirit of Innovation” took its first flight earlier this month and has the most power-dense battery pack ever assembled into an aircraft. It doesn't aim to go all-electric quite yet, but it sees that as an important investment.

So the EV revolution Rolls and Royce envisioned well over a hundred years ago is taking on a new dimension they might not have ever anticipated. It’s the future.