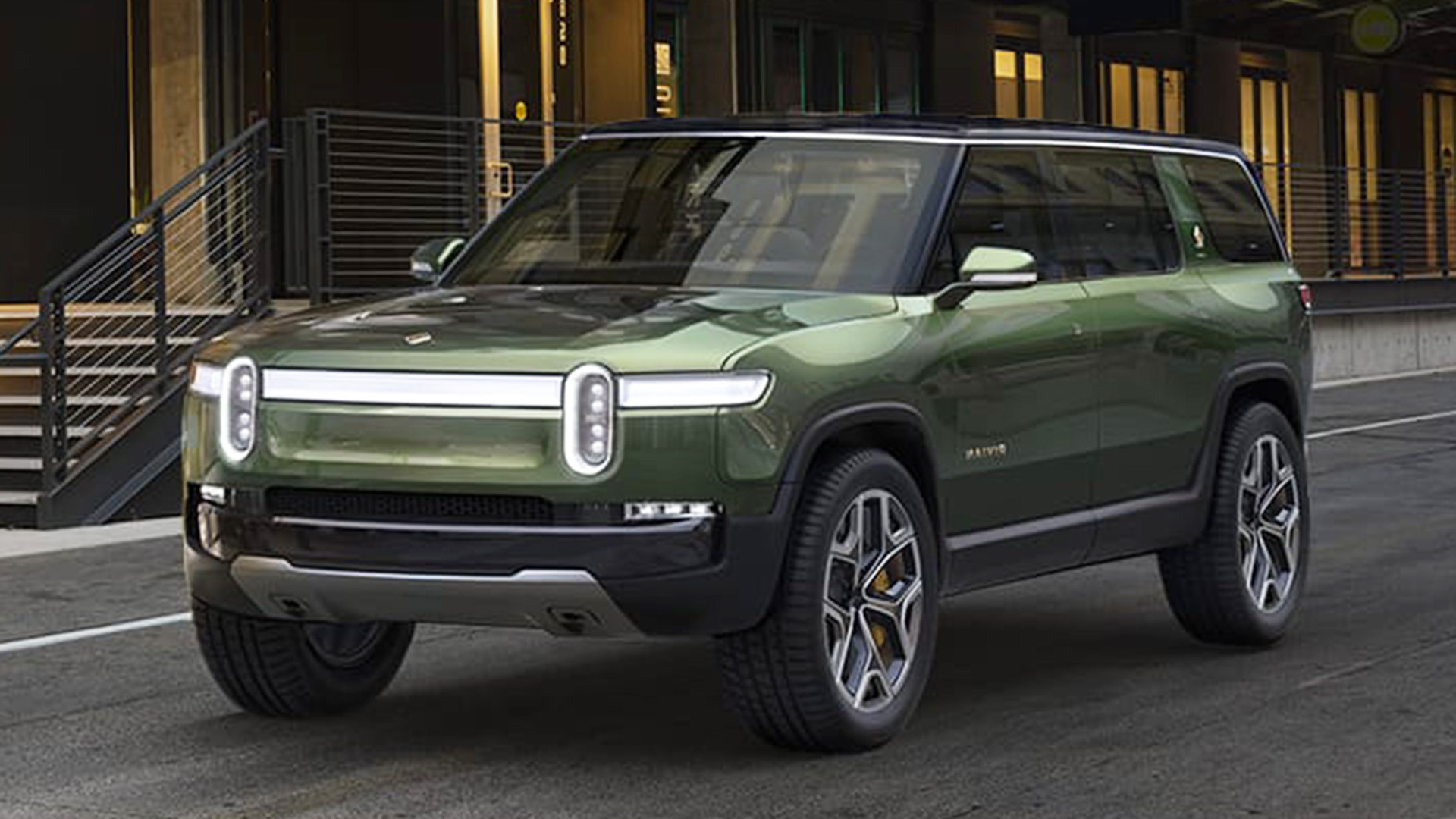 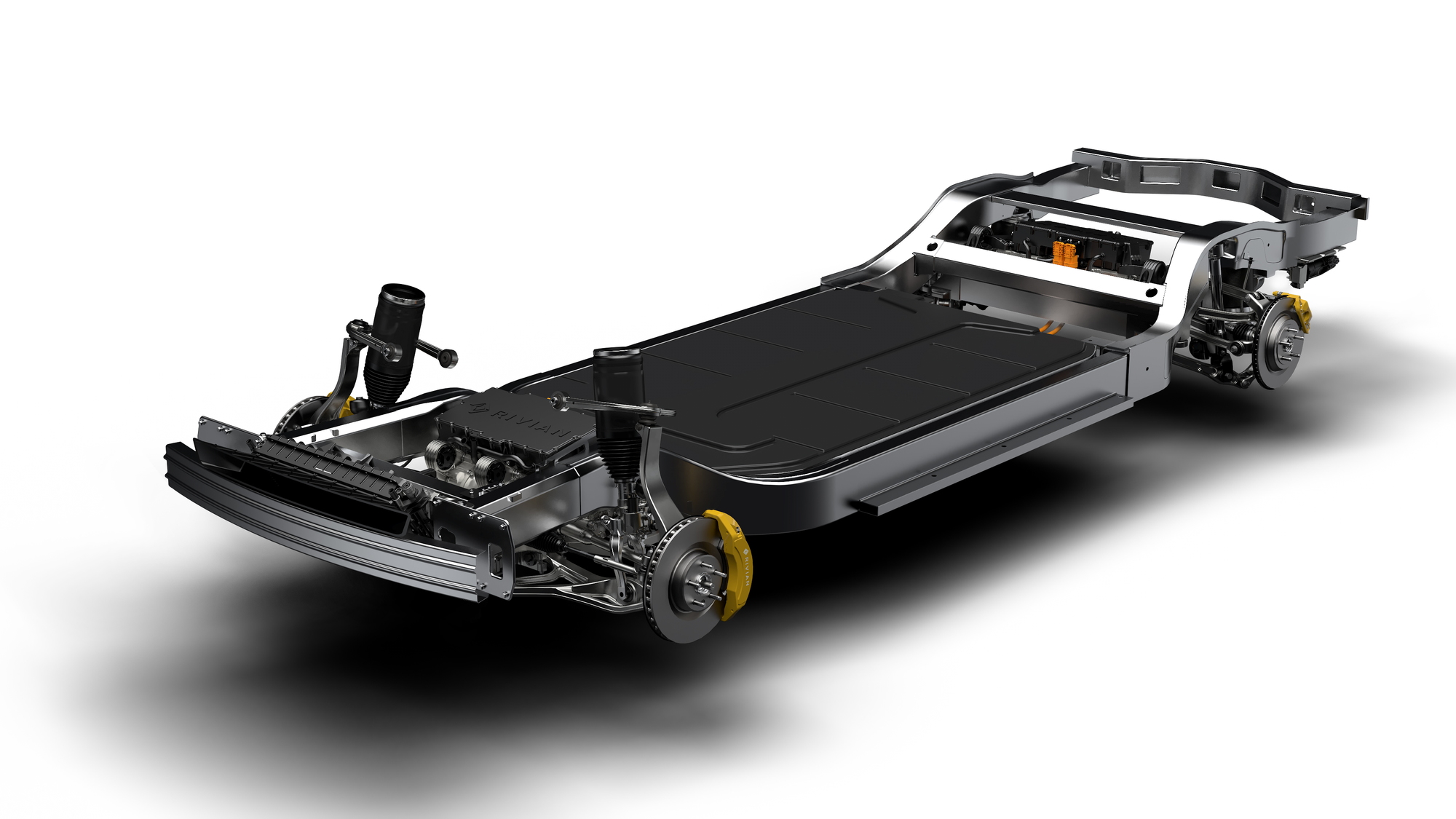 Rivian plans to match the variety of configurations for its upcoming R1T electric pickup in its R1S SUV.

The all-electric SUV will offer four different roof options when it goes on sale in 2021, the company announced in a tweet on Monday.

The four roofs include:

Buyers who want a conventional sliding moonroof that lets fresh air in at the touch of a button are out of luck.

The company made the announcement on Twitter in response to a question from an R1S reservation holder.

Hi Steven! We will offer multiple roof styles including electrochromic glass (which turns from opaque to transparent on demand), a fixed glass panel, a two-piece removable composite roof and a standard fixed roof.

The R1S is a seven passenger electric SUV with an optional range of more than 400 miles. It's due to follow Rivian's highly-anticipated R1T electric pickup by about a year when it goes one sale late in 2021.

Like the pickup, the R1S is expected to offer three battery sizes, of 105, 135, and 180 kilowatt-hours, four-motor 4-wheel drive, and up to 700 horsepower. The most expensive versions with the biggest batteries are expected to go on sale first, followed by less expensive shorter range versions of both vehicles.

The R1T is expected to go on sale late next year, and may include bed-mounted auxiliary batteries for even longer ranges as well as a variety of accessories—including a camping kitchen—to fit in its under-bed tunnel space. Both will include large "frunk" storage spaces.