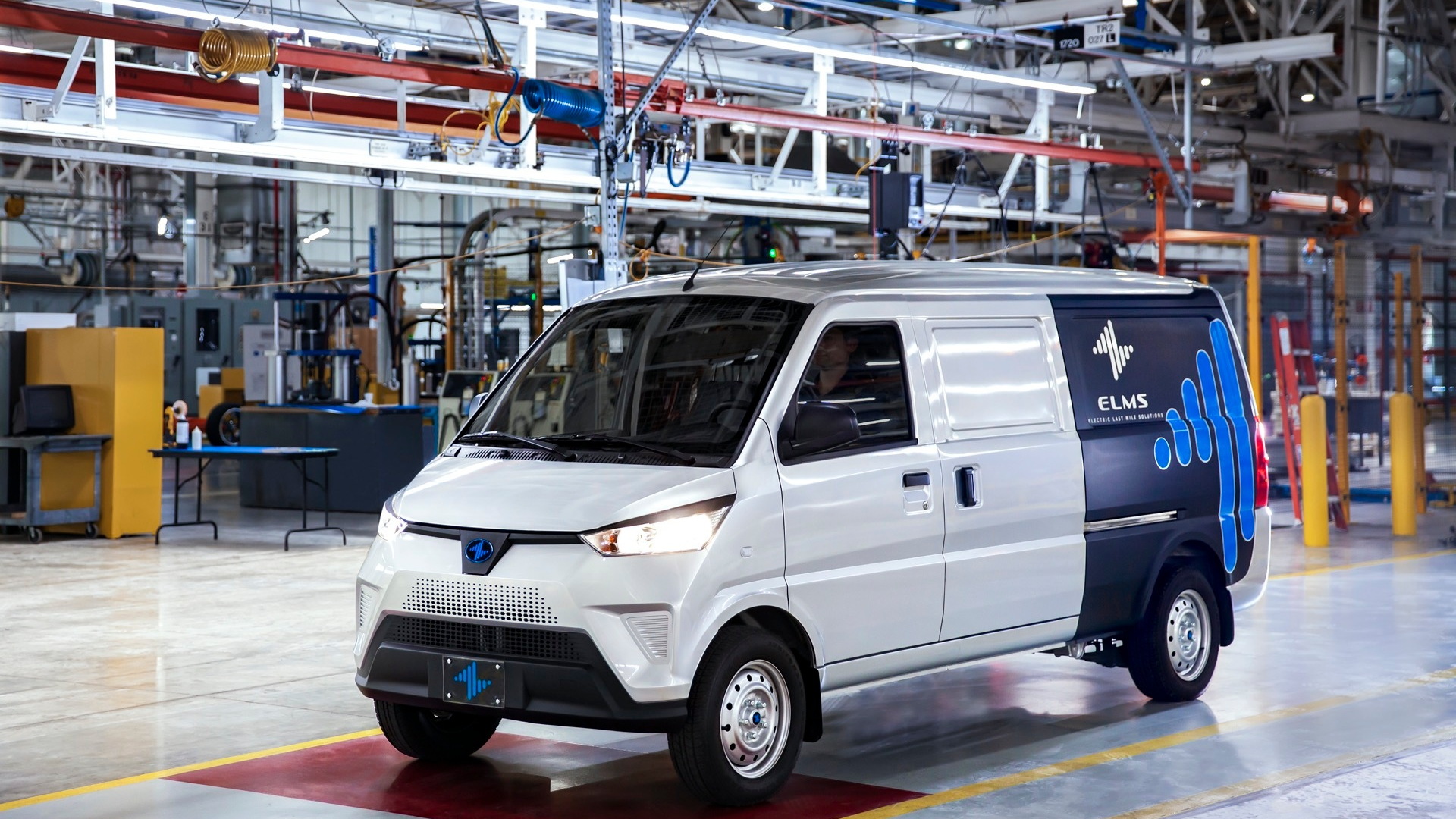 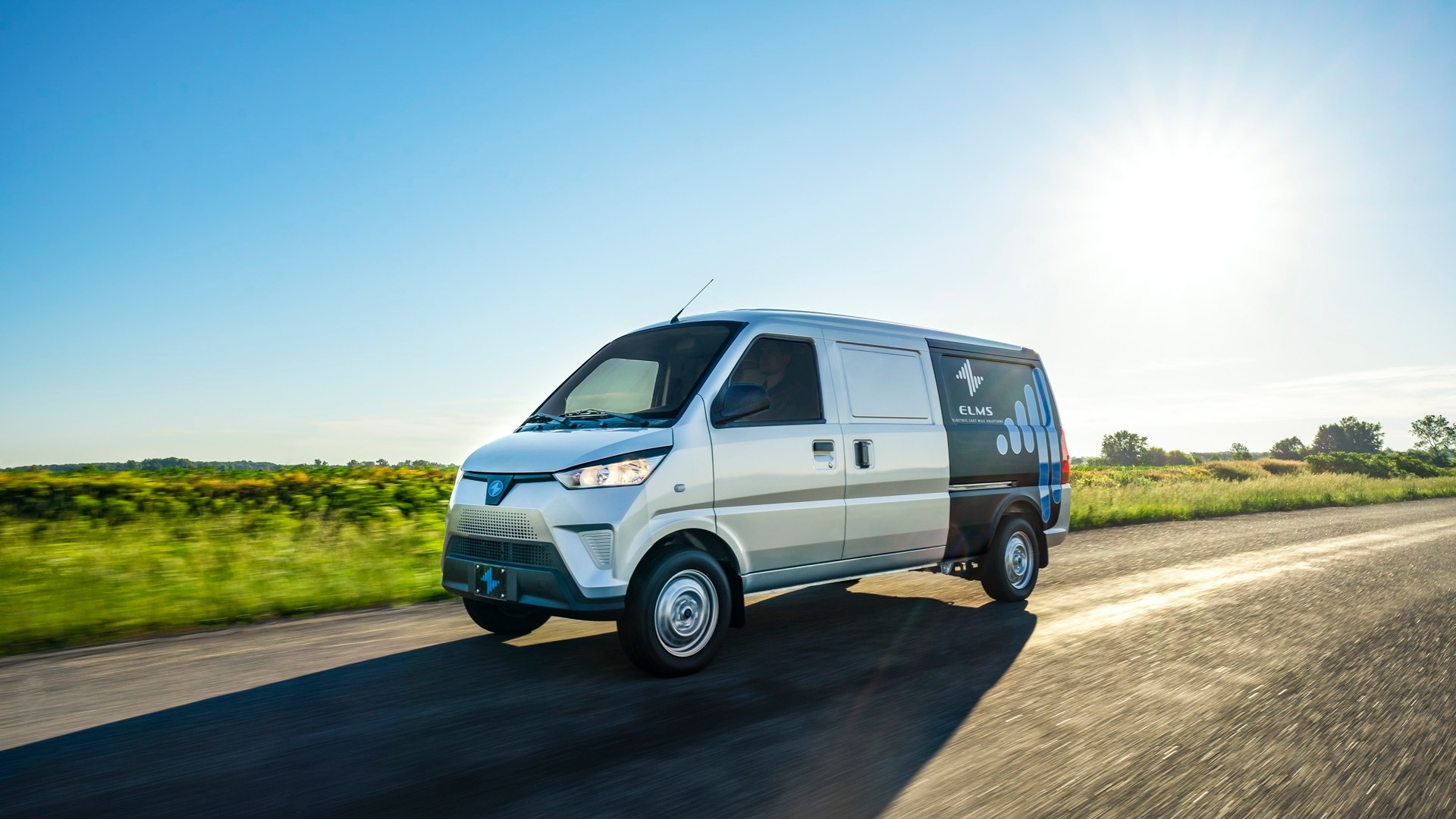 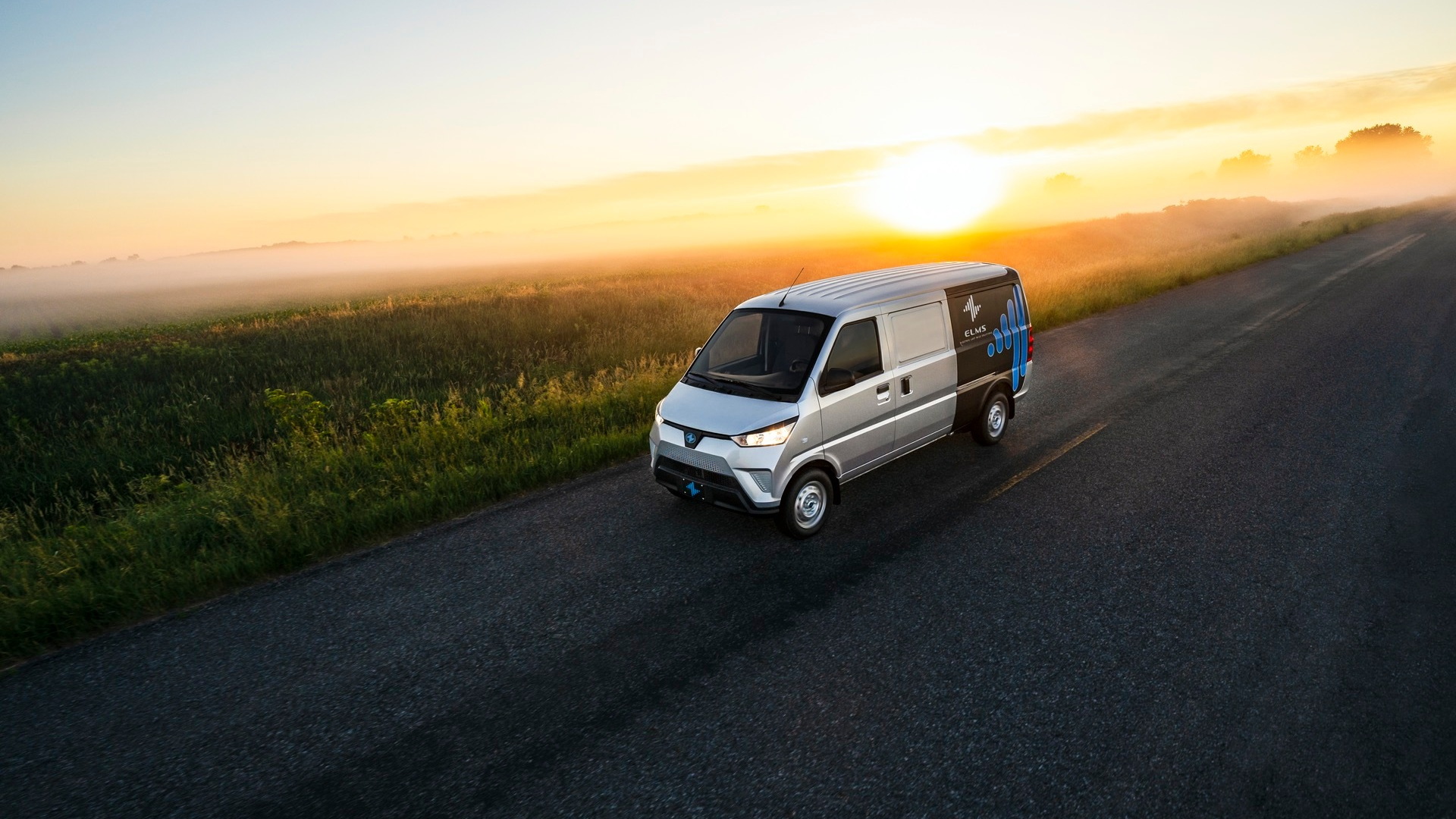 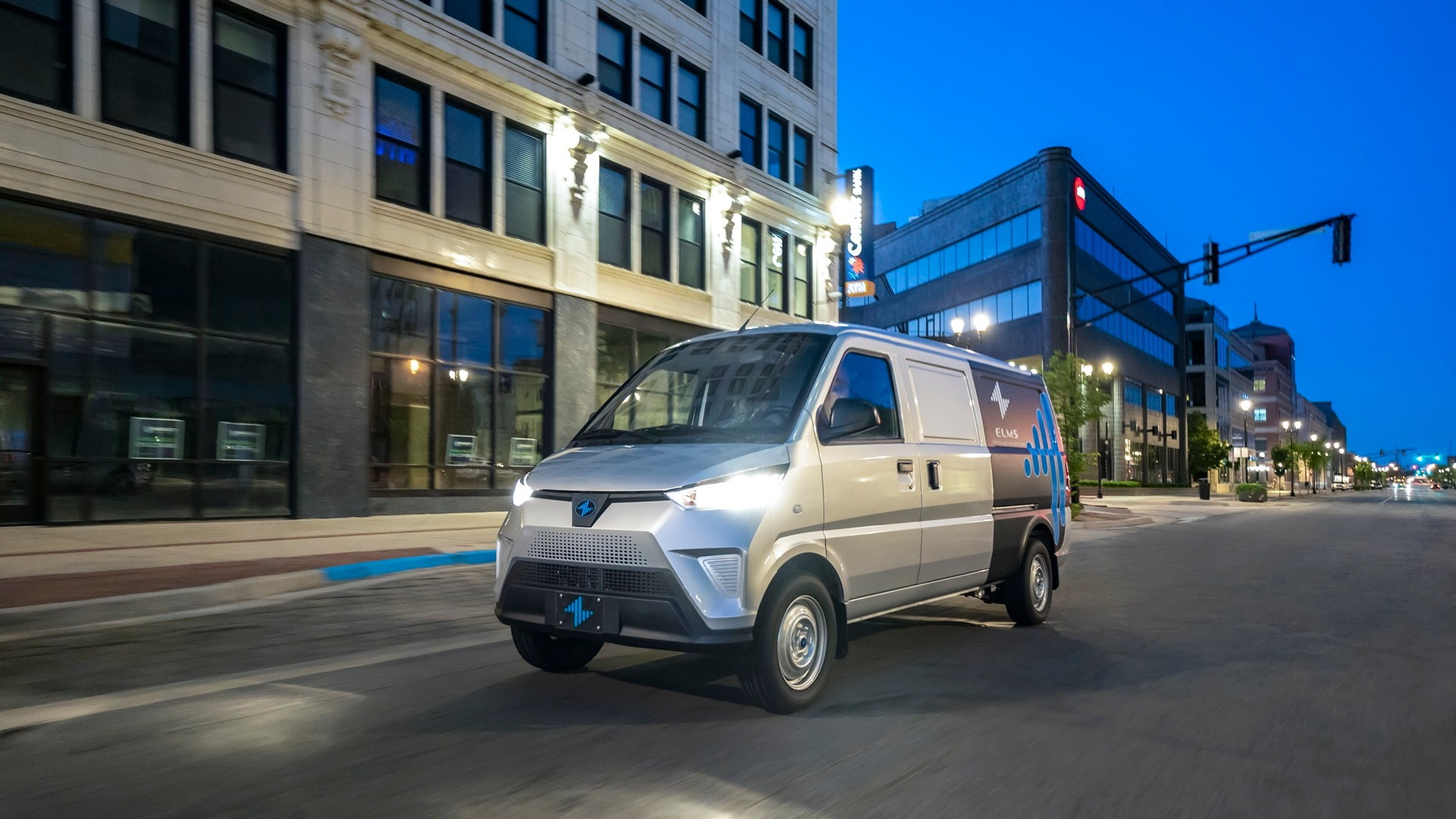 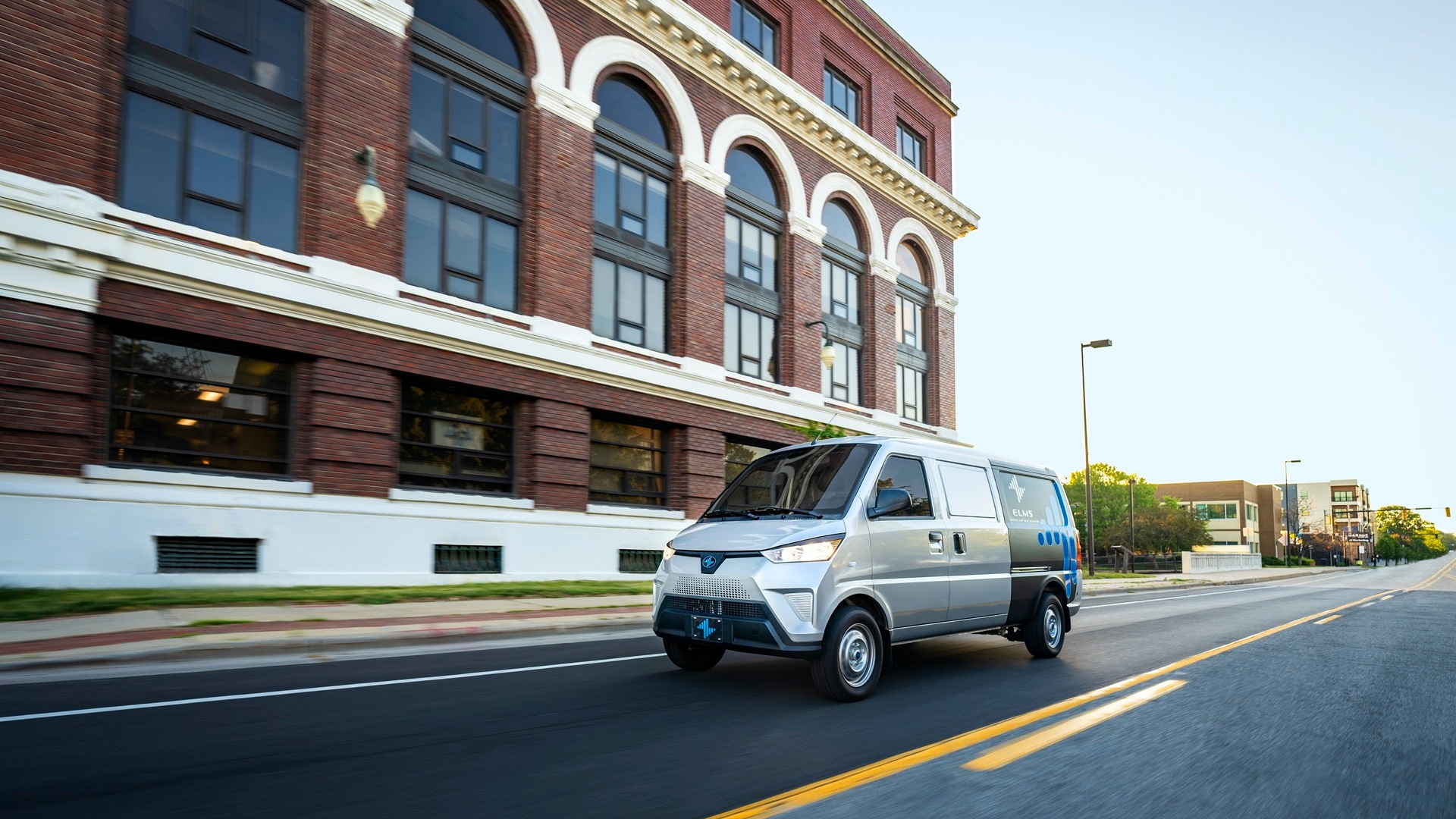 The plant that made something very American and very much a gas-guzzler is now making electric vans—albeit ones that are partly of Chinese origin.

Electric Last Mile Solutions (ELMS) on Wednesday announced shipment of its first electric delivery vans to customers. Those vans rolled out of the same Mishawaka, Indiana, factory that used to build Hummers.

ELMS claims to have the first electric Class 1 commercial vehicle available in the United States. The first units of what ELMS calls its Urban Delivery EV will go to commercial dealership Randy Marion Automotive Group, as part of a binding purchase order for 1,000 vehicles announced last week, according to an ELMS press release.

The company was formed in August 2020 (with headquarters in Troy, Michigan) after a bid by Chinese automaker Chongqing Sokon Industry Group to manufacture its SF Motors SF5 electric SUV in Mishawaka unravelled, a recent Crain's Chicago Business piece explains. A team led by now-CEO Jim Taylor started ELMS to buy the factory and build vans instead.

ELMS' manufacturing model sounds similar to that of defunct EV startup Coda Automotive, or somewhat like the model attempted by Chanje, which applied a similar strategy to larger vans and now faces a some significant financial obstacles. Vehicles are partly produced in China in this case, and workers in Indiana finish the production.

ELMS clarified to Green Car Reports that although it's receiving the bodies from China, it assembles "various components" at the Indiana plant, including headlights and taillights, the front-end module, the safety system, front and rear axles, the battery pack, and the seats. "We will continue to localize vehicle components as production ramps up through 2021 and into 2022," said spokesperson Austin Stowe.

As a product, the Urban Delivery sounds a lot like the Nissan e-NV200, a Leaf-based model that the Japanese automaker initially considered bringing to the U.S. and decided against.

ELMS plans to follow up the Urban Delivery with the Urban Utility, a Class 3 vehicle scheduled to start production in the second half of 2022.

A handful of other companies have announced electric vans, but some are larger than ELMS' initial offering.

Canoo also has a van on the way, supposedly starting at about $33,000. It's closer in size to the ELMS Urban Delivery, and based on Canoo's clever skateboard platform.

UPDATE: This piece was updated on 10/5 and 10/6, to reflect a more accurate description of what ELMS assembles in-house in Indiana.