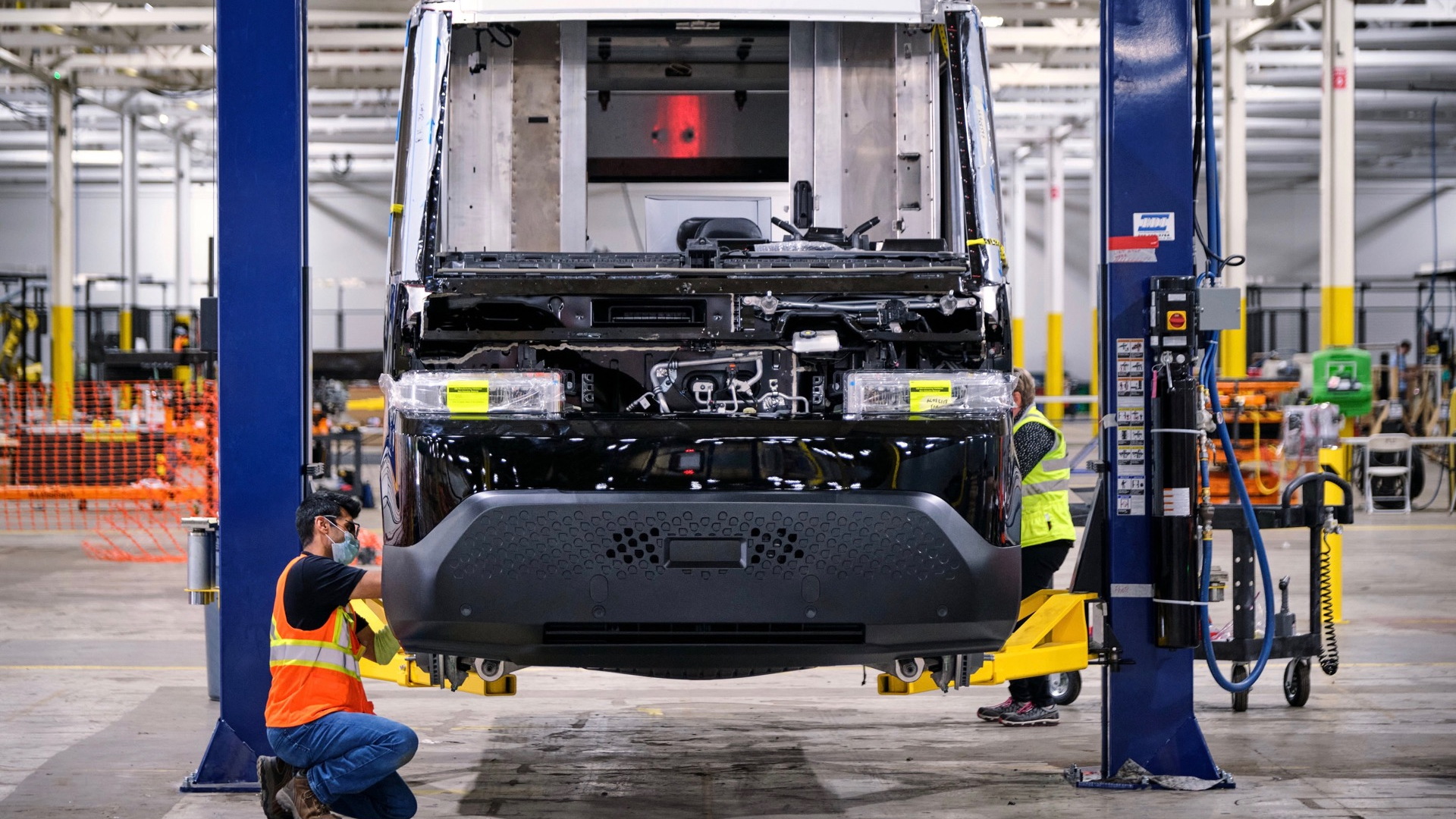 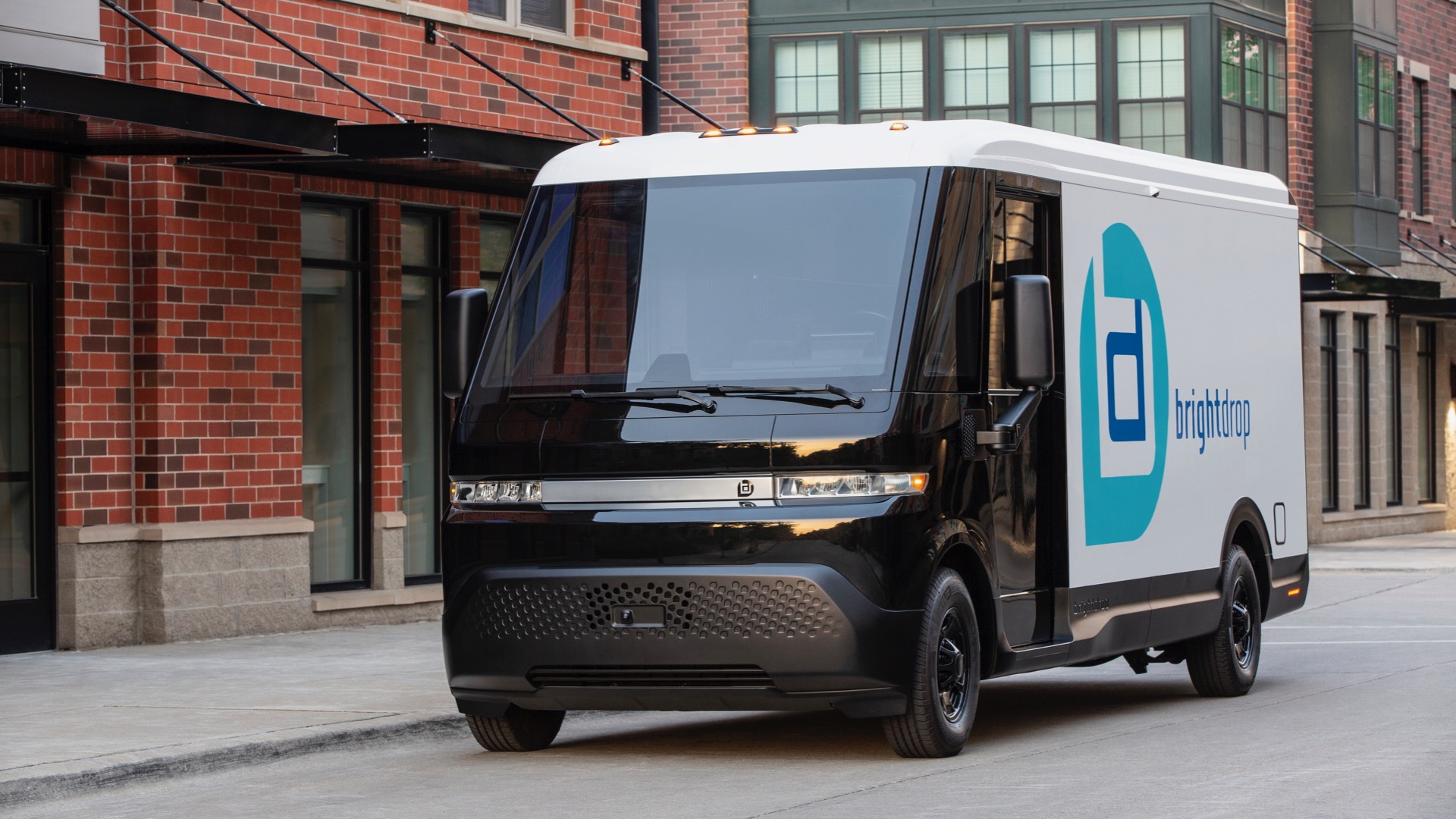 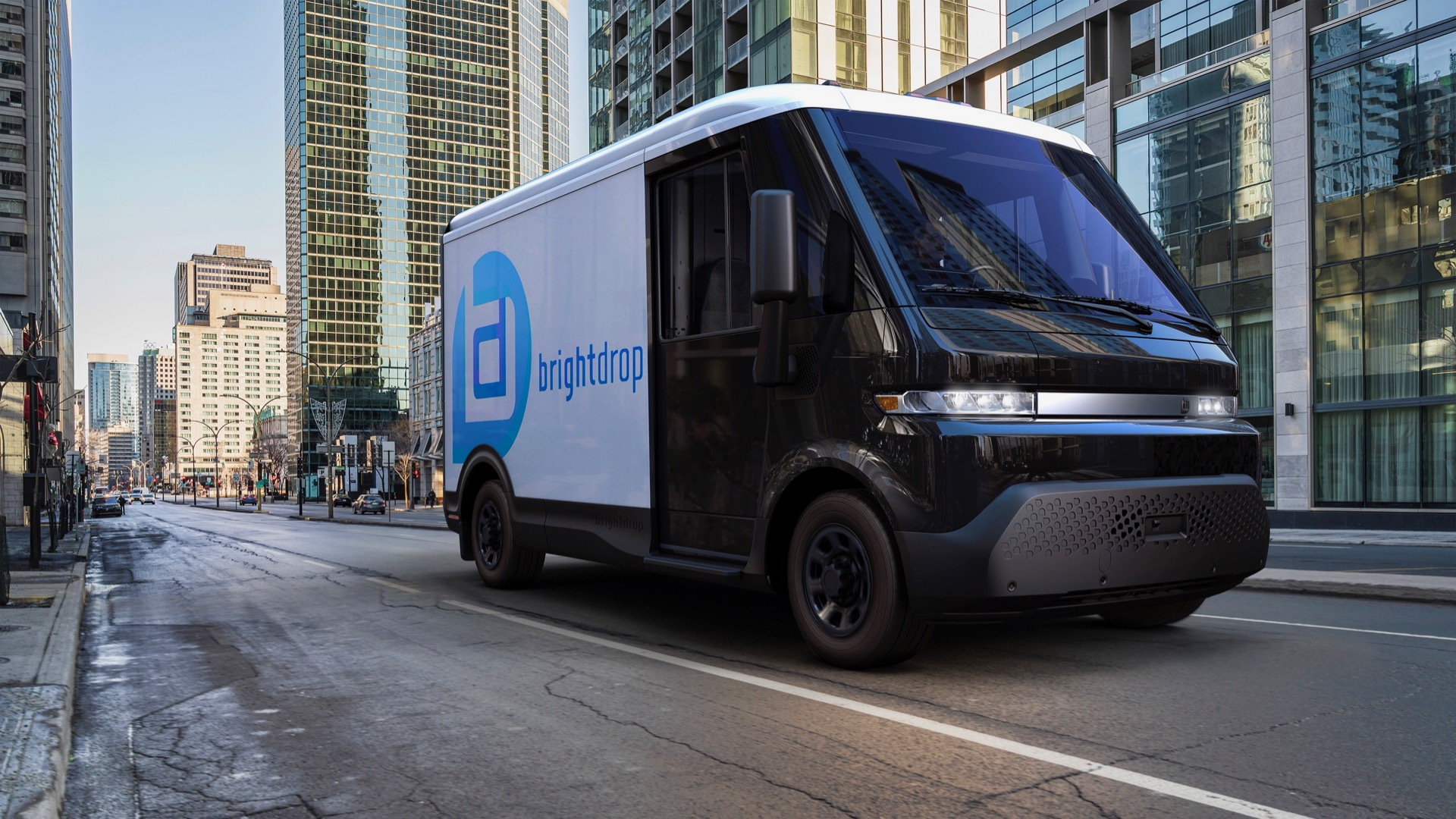 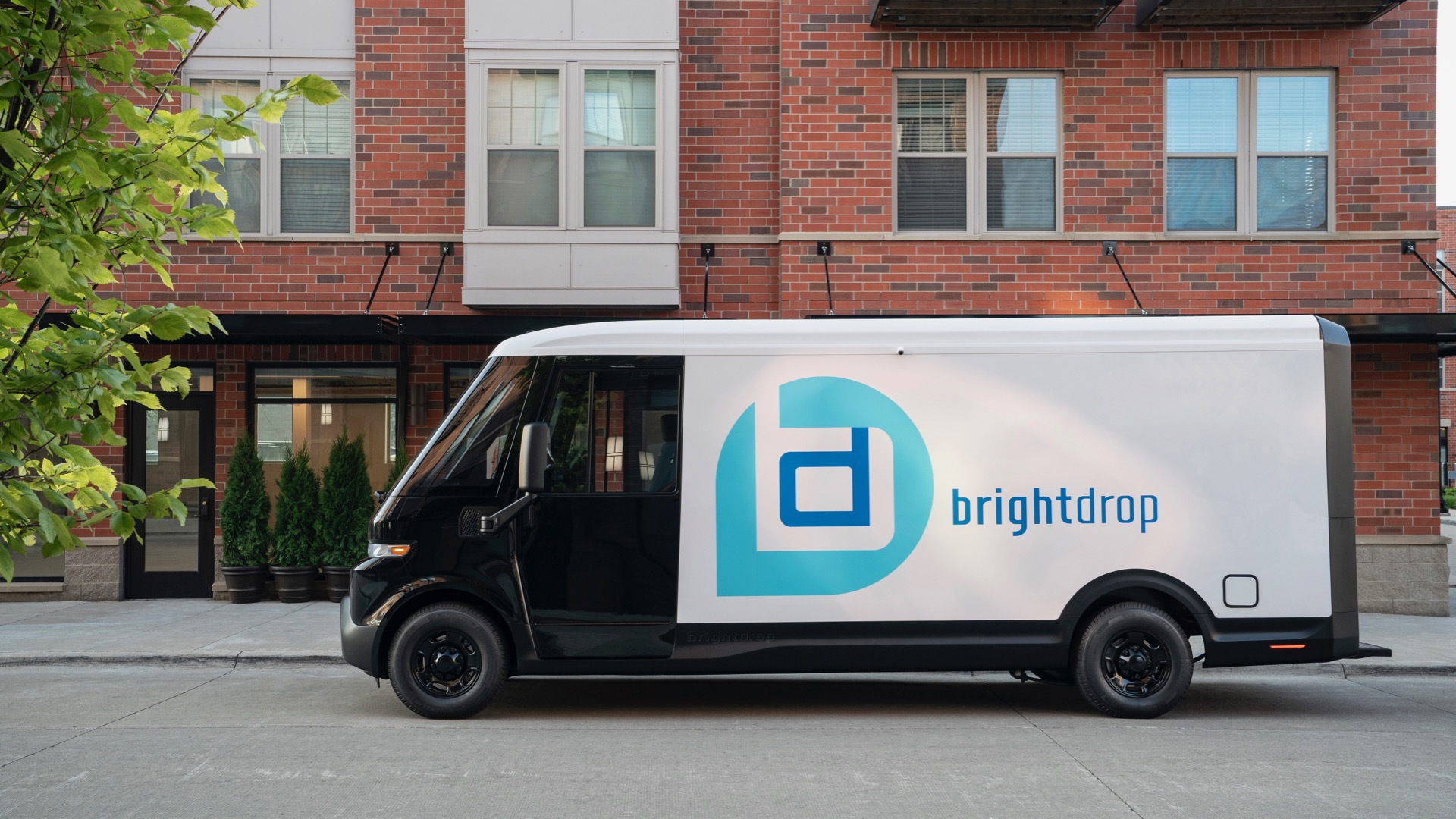 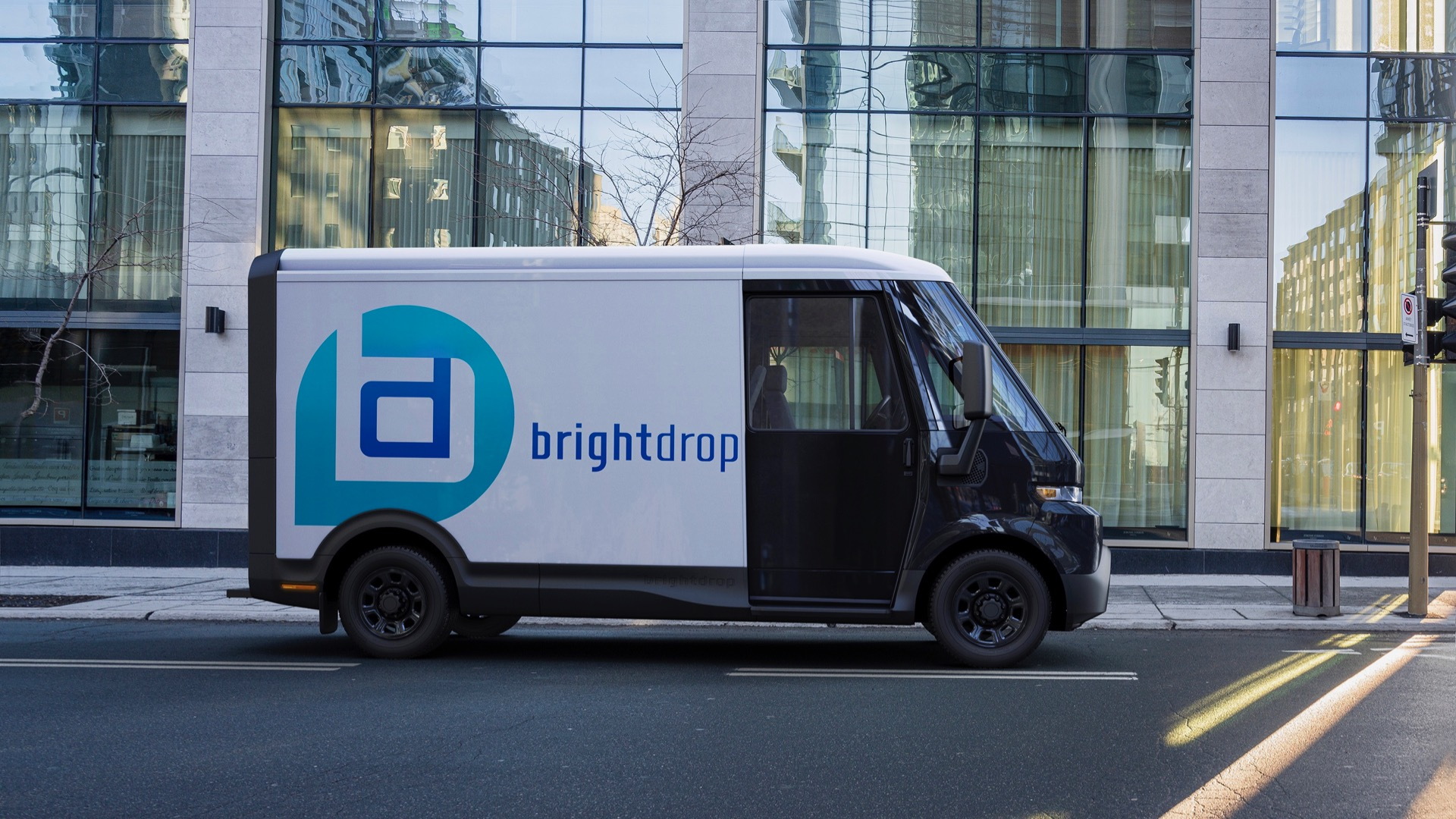 It's a fairly quick turnaround considering that GM only announced the EV600, as well as plans to build it in Ontario, Canada, in January. The EV600 is the first model for BrightDrop, a new standalone business focused on electric vans for commercial fleets.

Full development took just 20 months, according to GM, which claims the EV600 is the quickest vehicle program to market in its history.

The first EV600 vans will go to FedEx in time for the holiday season, GM said. However, production will remain low-volume for now, not ramping up to full scale until November 2022, according to the automaker. BrightDrop also previously discussed plans to launch its EP1 electric pallet system before the end of 2021.

The shorter version will be built at the same Canadian factory as the EV600, beginning in 2023. The first examples of these vans will go to Verizon.

GM is also preparing a fleet version of its Ultium Charge 360 service with fleet and facility management tools plus integration with OnStar Vehicle Insights telematics and BrightDrop's own management platform.

While GM is going with a clean-sheet design, rival Ford's E-Transit is an electric version of the existing (and very popular, admittedly) Transit van. Amazon is getting bespoke electric vans from Rivian, which the online commerce giant has invested in.