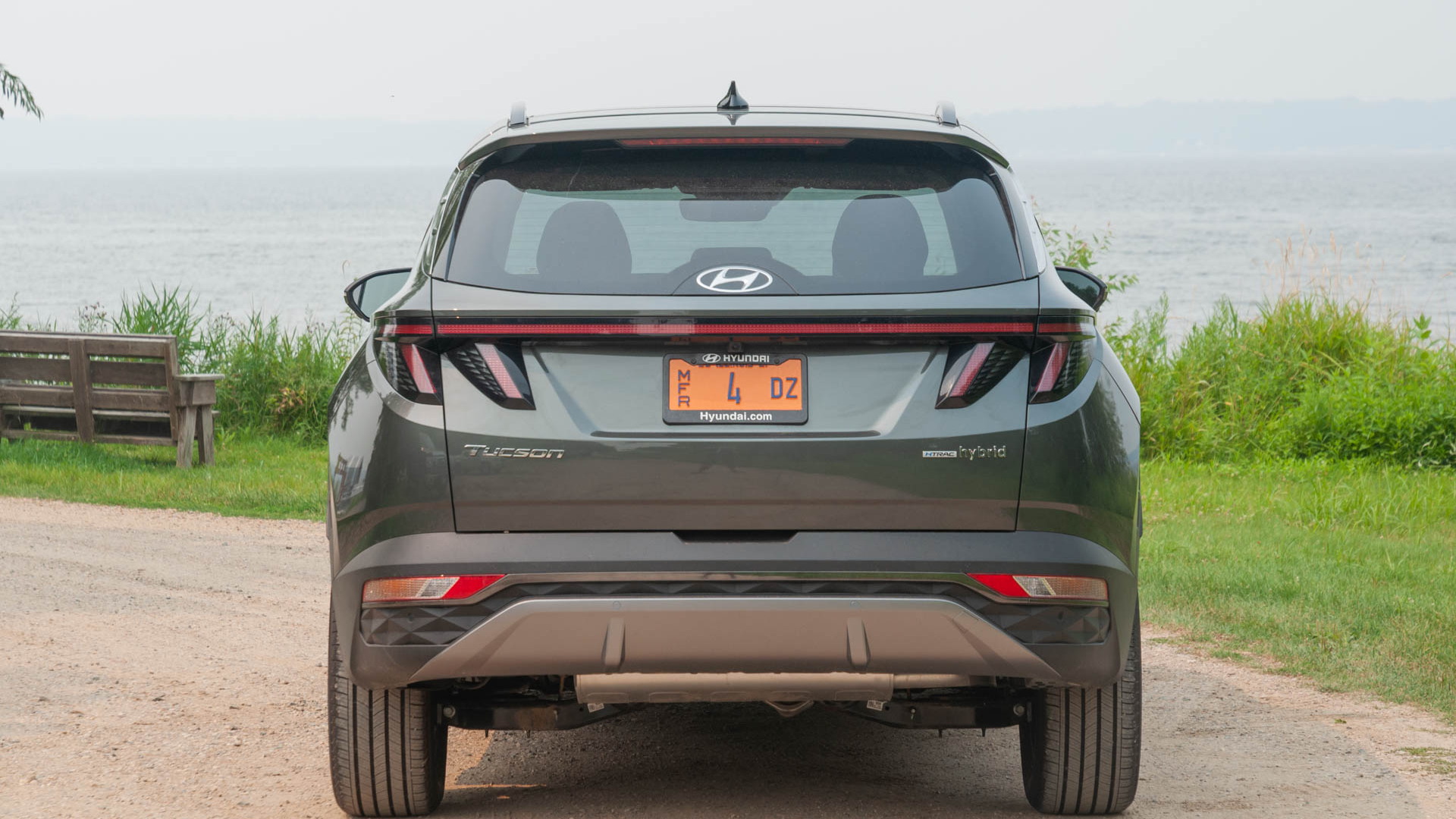 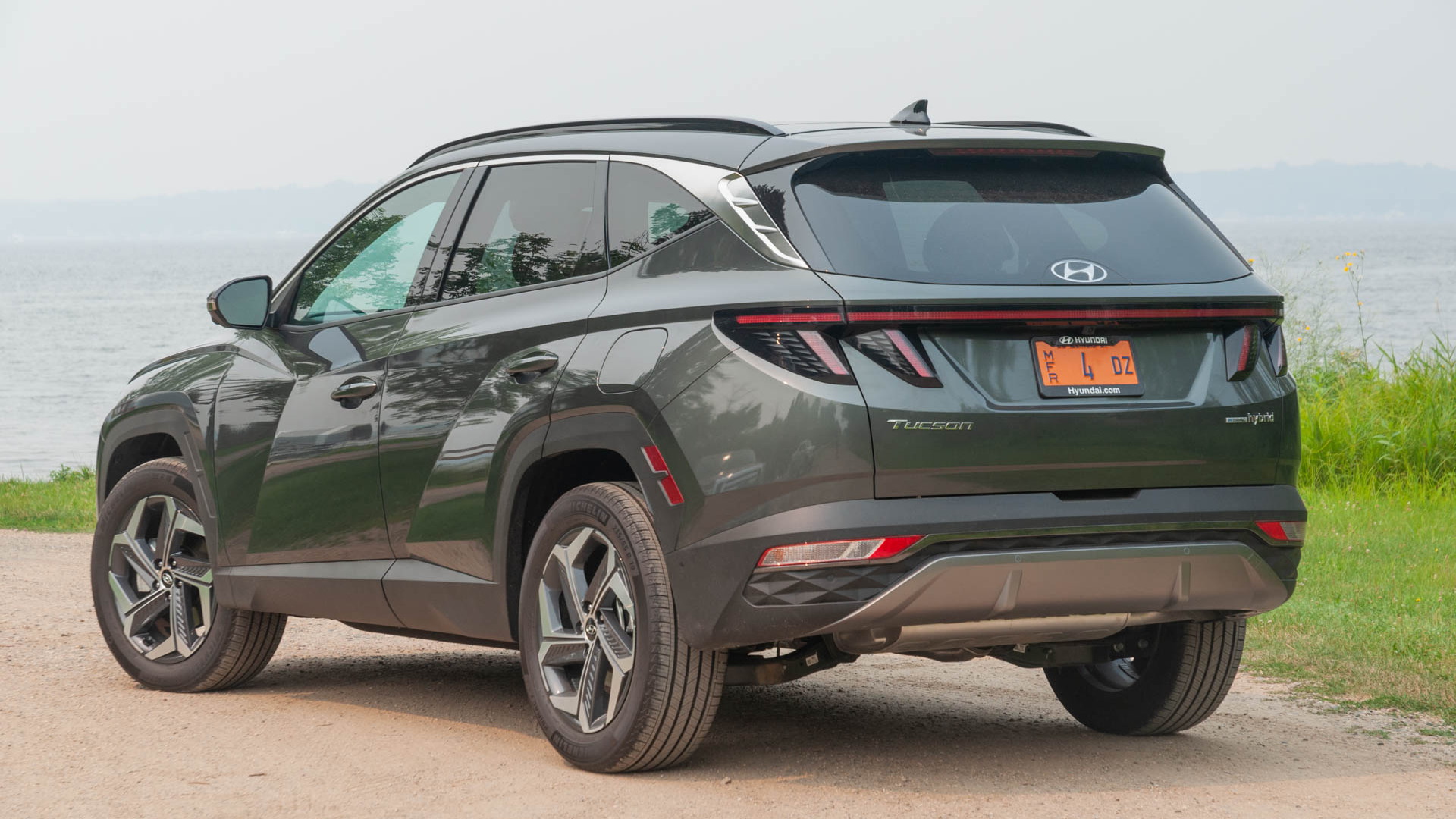 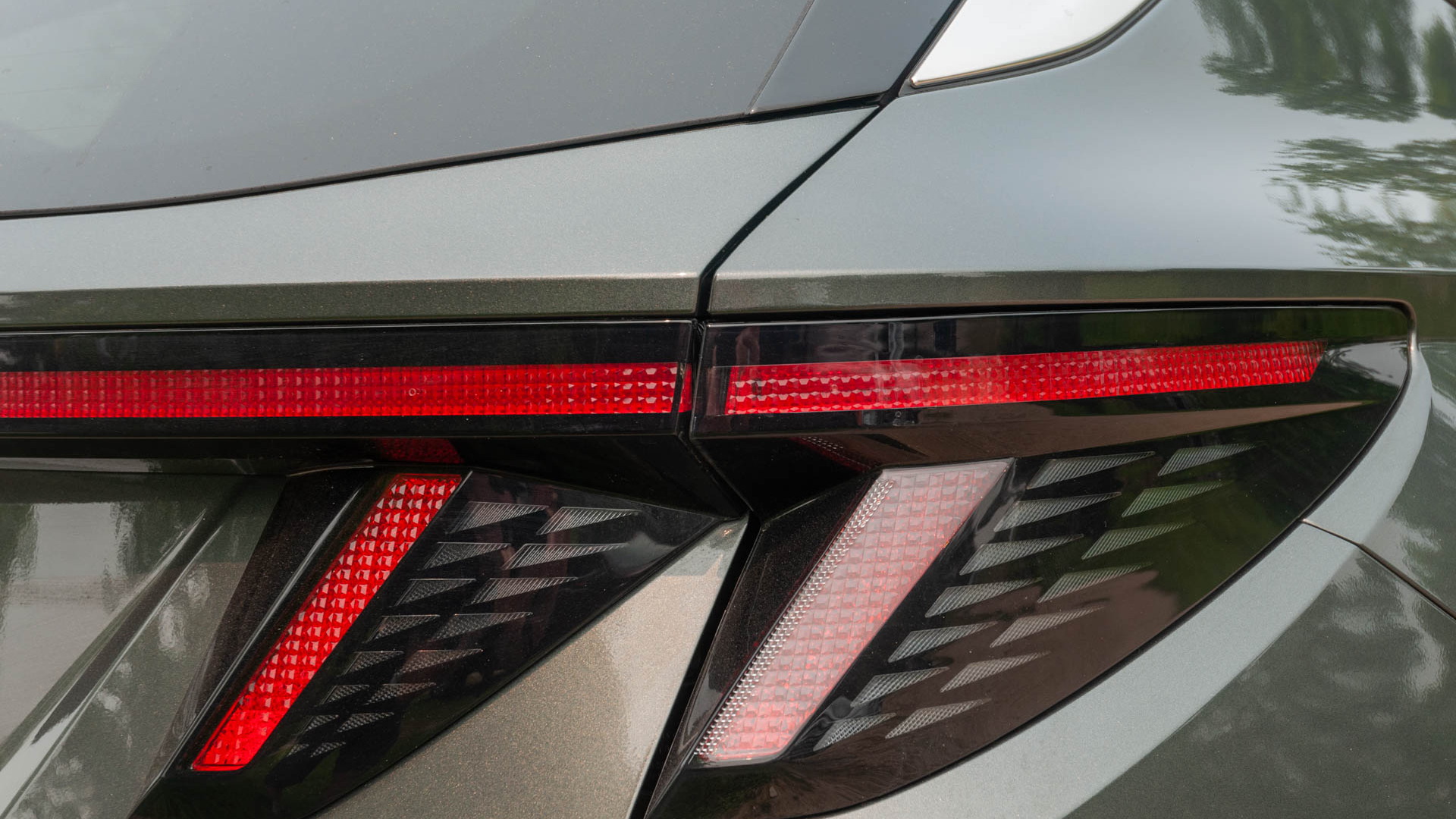 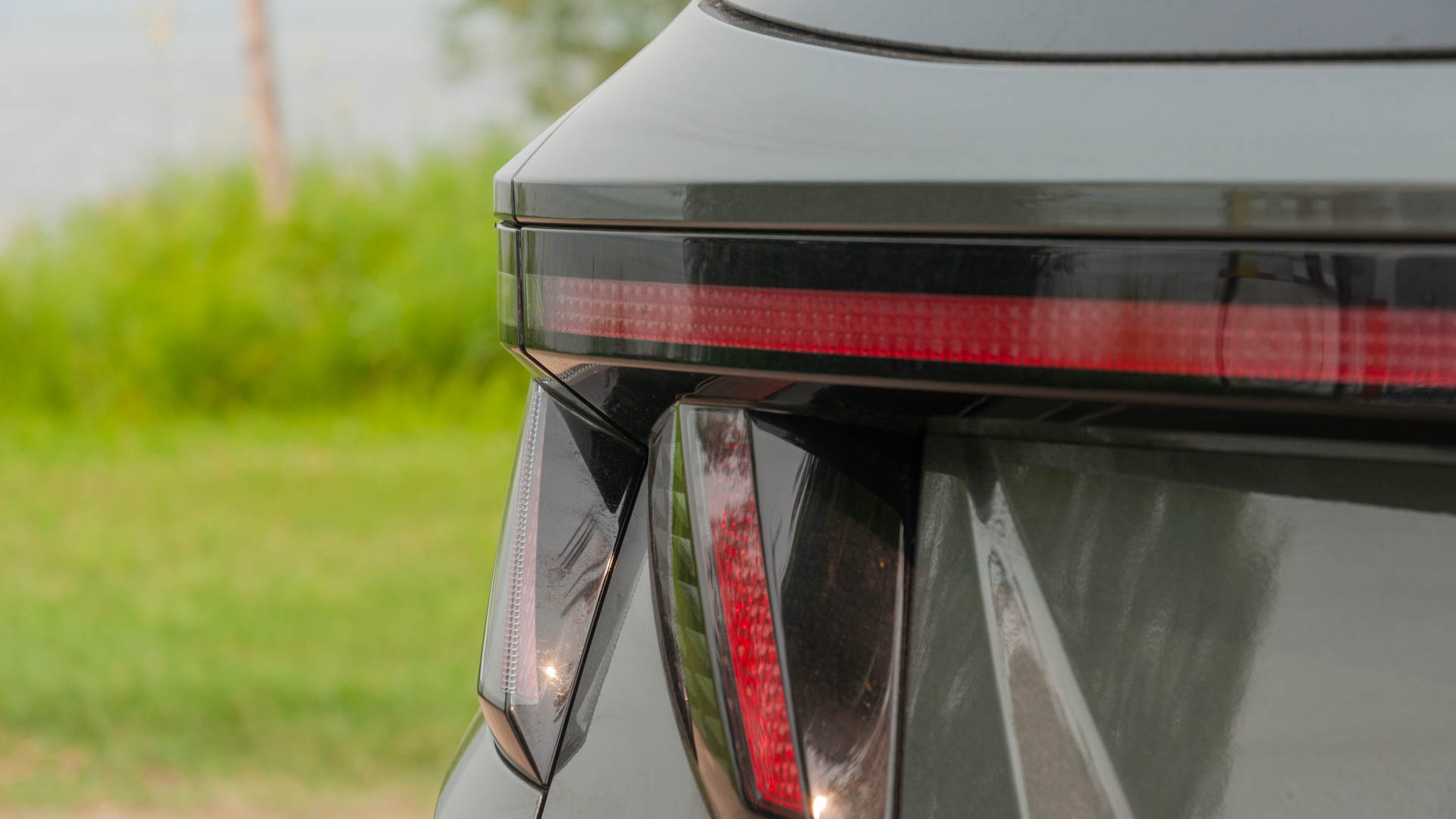 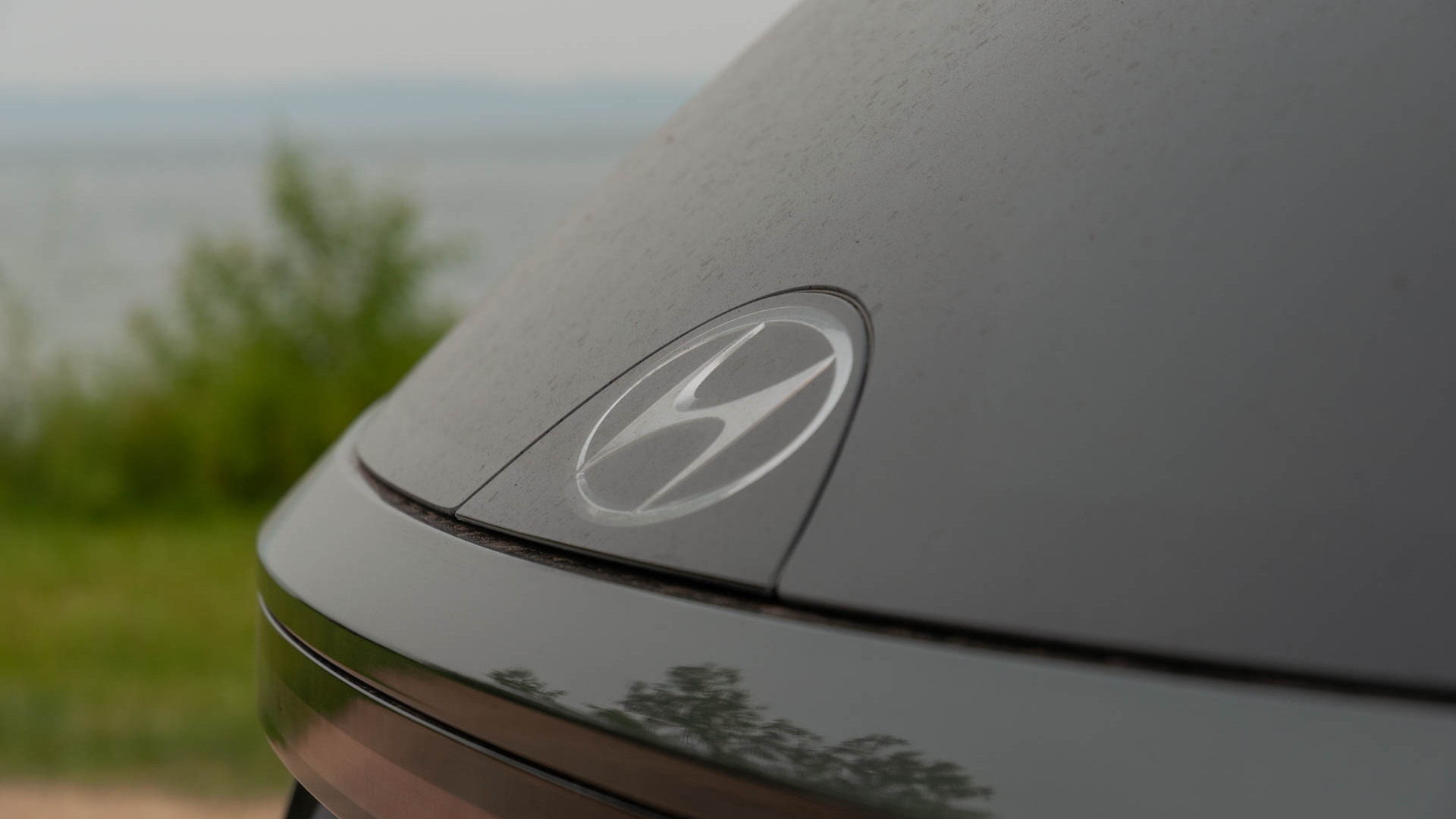 The 2022 Hyundai Tucson Plug-In Hybrid doesn't match up to the Toyota RAV4 Prime in electric range or gas mileage, but it does undercut the Toyota in price.

First spotted by CarsDirect, the Tucson Plug-In Hybrid will start at $35,975 (including a mandatory $1,225 destination charge) for the base SEL trim level. The fancier Limited trim level will start at $43,775.

However, the RAV4 Prime qualifies for the full $7,500 federal EV tax credit, thanks to its 18.1-kwh battery pack. With its 13.8-kwh pack, Hyundai expects the Tucson Plug-In Hybrid to qualify for a $6,587 federal tax credit, narrowing the effective price gap to $2,677, according to CarsDirect.

We haven't driven the Tucson Plug-In Hybrid yet, but we've found both the Tucson Hybrid and the larger Santa Fe Hybrid to have great drivability, especially in American-style commute conditions—although they clearly don't deliver the same mpg as Toyota models in lower-speed city driving.

Hyundai dropped its Sonata plug-in hybrid sedan after the 2019 model and is now focusing the tech toward crossovers and SUVs. A Santa Fe Plug-In Hybrid will soon reach showrooms alongside the Tucson.