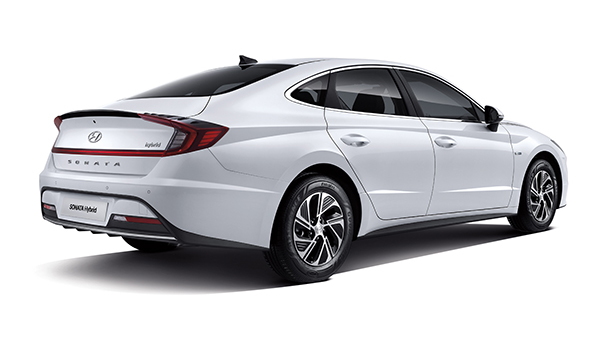 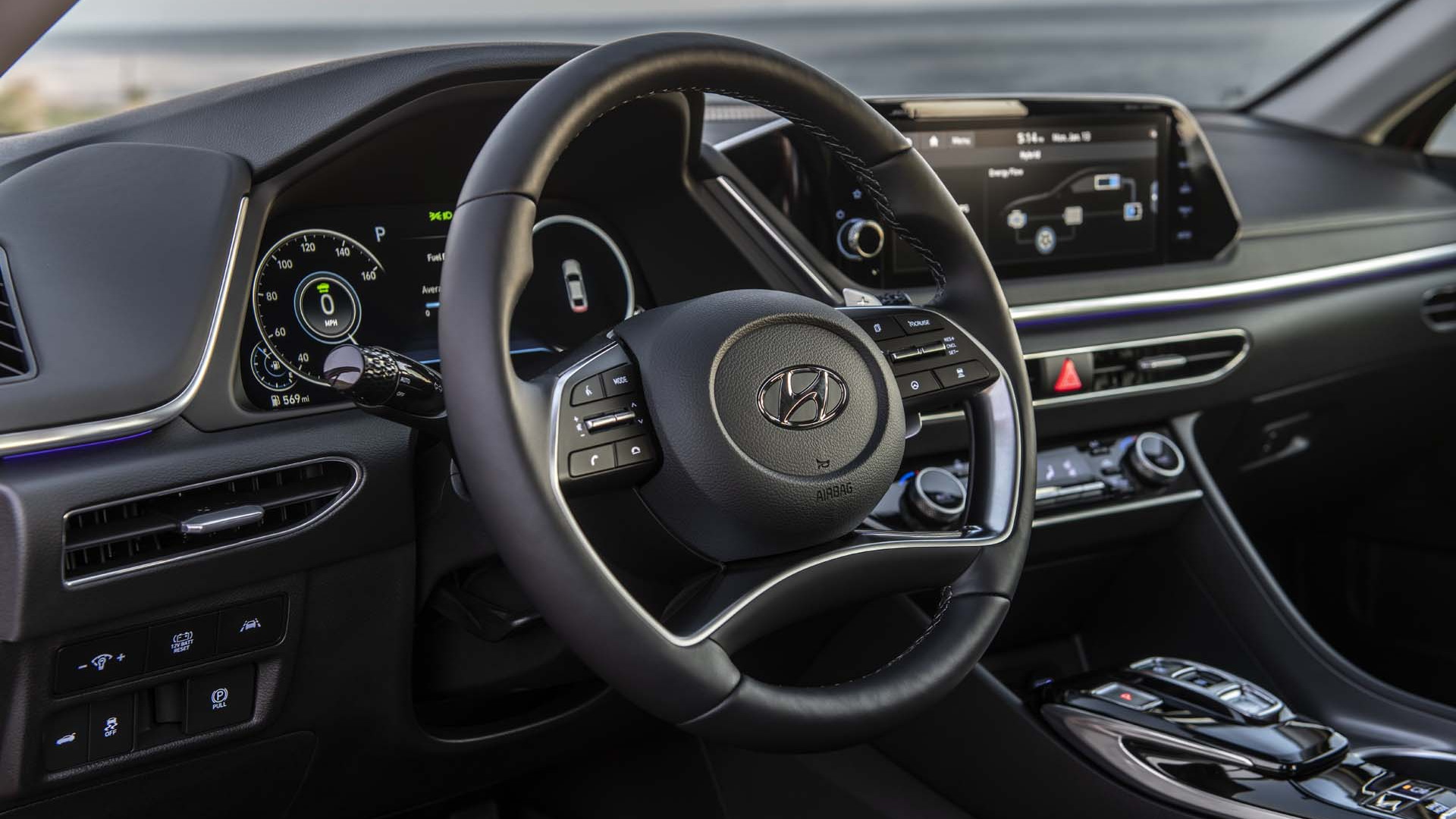 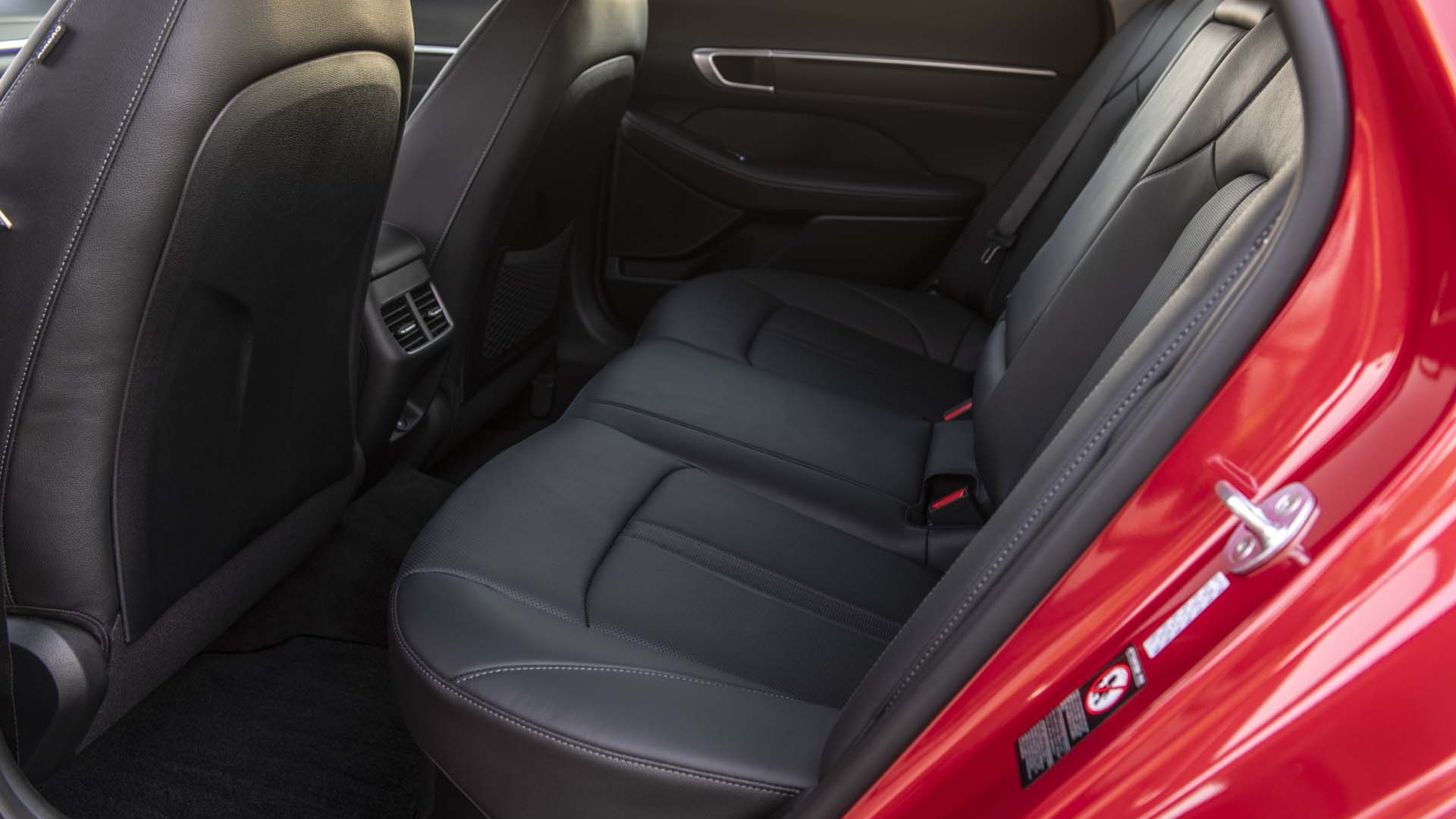 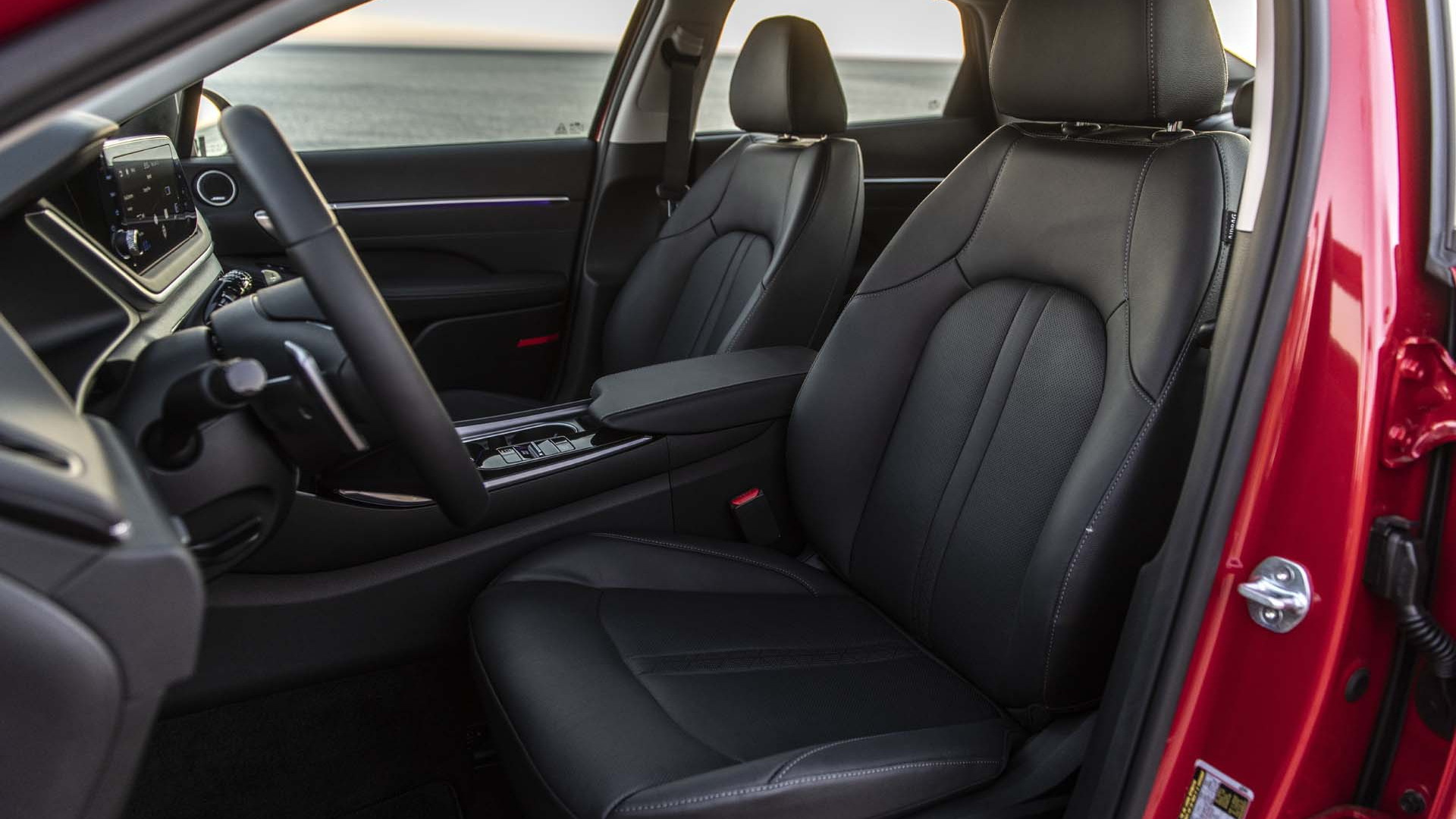 Hyundai’s decision to roll out its solar roof last week for the U.S. in the new version of the Sonata Hybrid—rather than the Sonata Plug-In Hybrid—seemed like a good albeit puzzling move. What piece of tech might it be saving for the plug-in, we wondered?

Now the reason is apparent: There will be no Plug-In Hybrid for the new generation of the Sonata. But instead there will be other plug-in hybrids joining the lineup soon.

“Due to the sales growth of SUVs, Hyundai will offer more electrified SUVs including plug-in hybrids in the future,” explained company spokesman Miles Johnson to Green Car Reports. Hyundai further pointed out that the 2020 Sonata Hybrid delivers an increase in fuel economy of up to 24 percent over the outgoing generation.

The current Sonata Plug-In Hybrid was released for the 2016 model year, with a refresh for 2018, and availability was generally limited to California ZEV states.

The 2019 Hyundai Sonata Plug-In Hybrid was rated for 28 miles of all-electric range, and 39 mpg combined after the plug-in charge is gone. That adds up to a total range of 600 miles.

Plug-In Hybrid Sonata models were also somewhat better-driving, we thought, because they allowed a higher motor output that helped smooth out some of the drivetrain’s hesitant moments and flat spots versus the Sonata Hybrid. That all may change, of course, with the introduction of the 2020 Sonata Hybrid’s Active Shift Control.

Now we’d just like to see the Sonata Hybrid’s solar roof, which is able to charge the hybrid battery as well as the accessory battery, used in a plug-in where—if you leave the car out in an airport lot for a week, for instance—it might be able to earn back a dozen miles or more.

A quick search of dealer inventories indicated that there are plenty of 2019 Sonata Plug-In Hybrids left—but bear in mind it’s down to some number of weeks until they’re all gone.