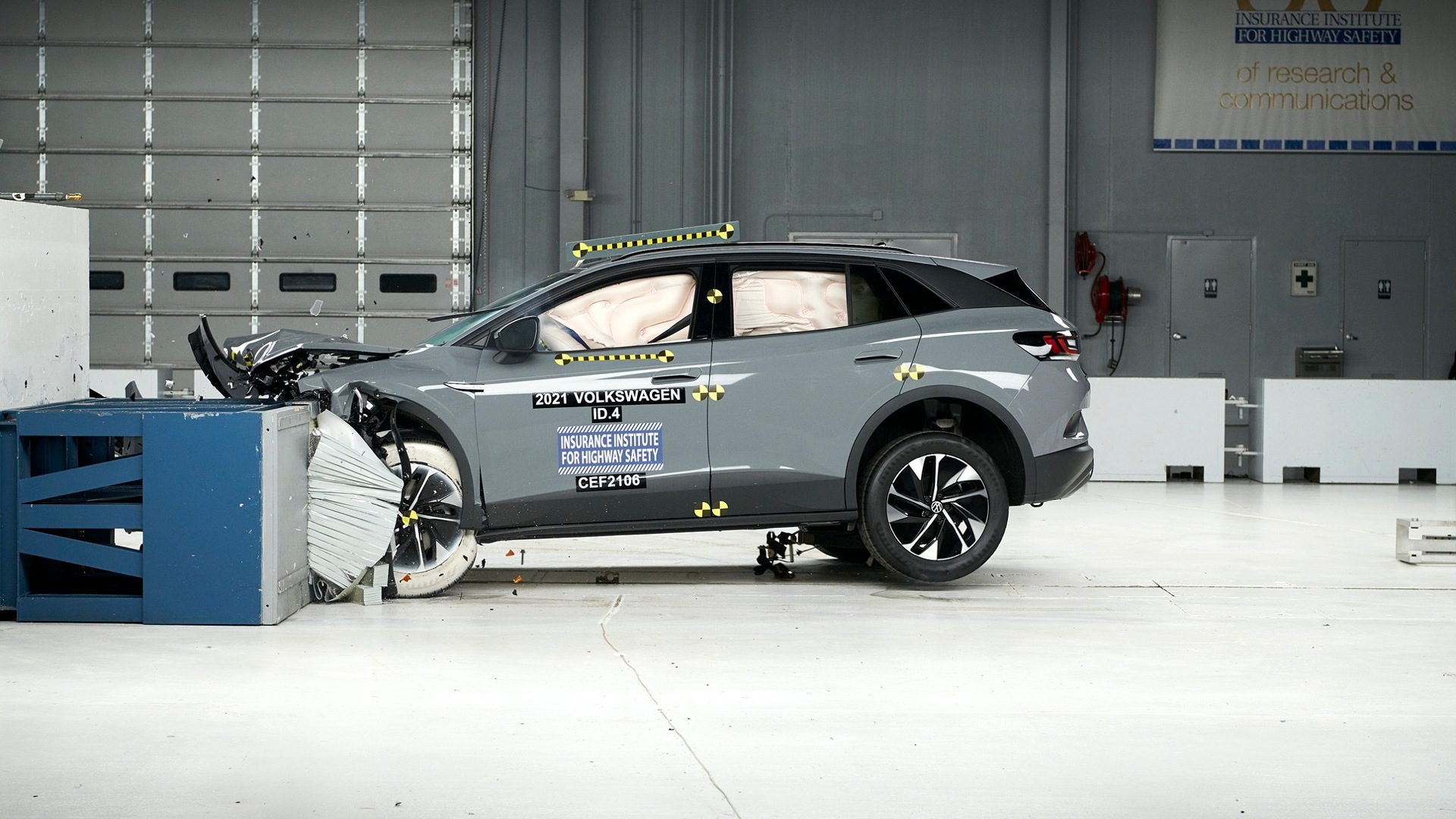 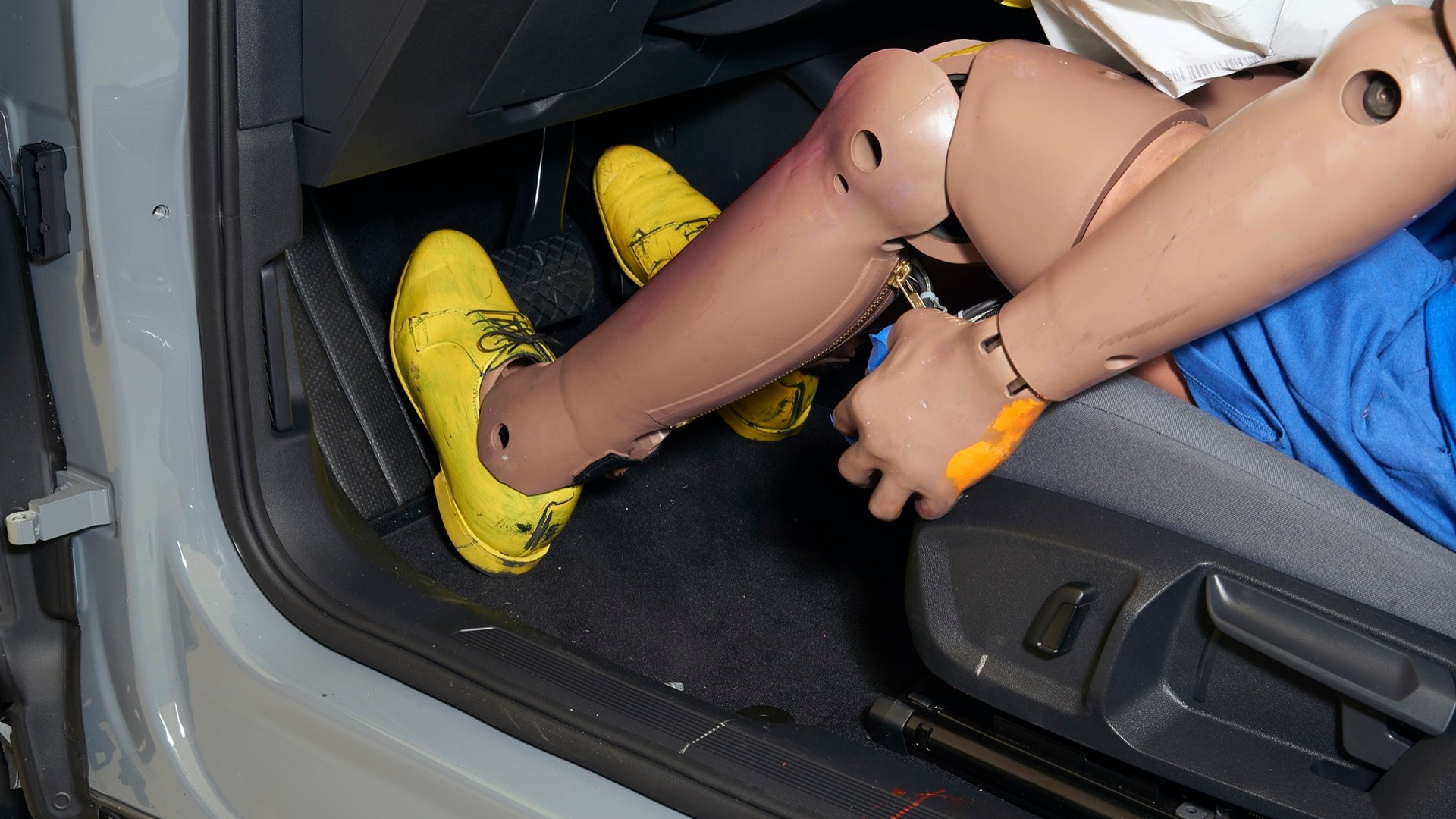 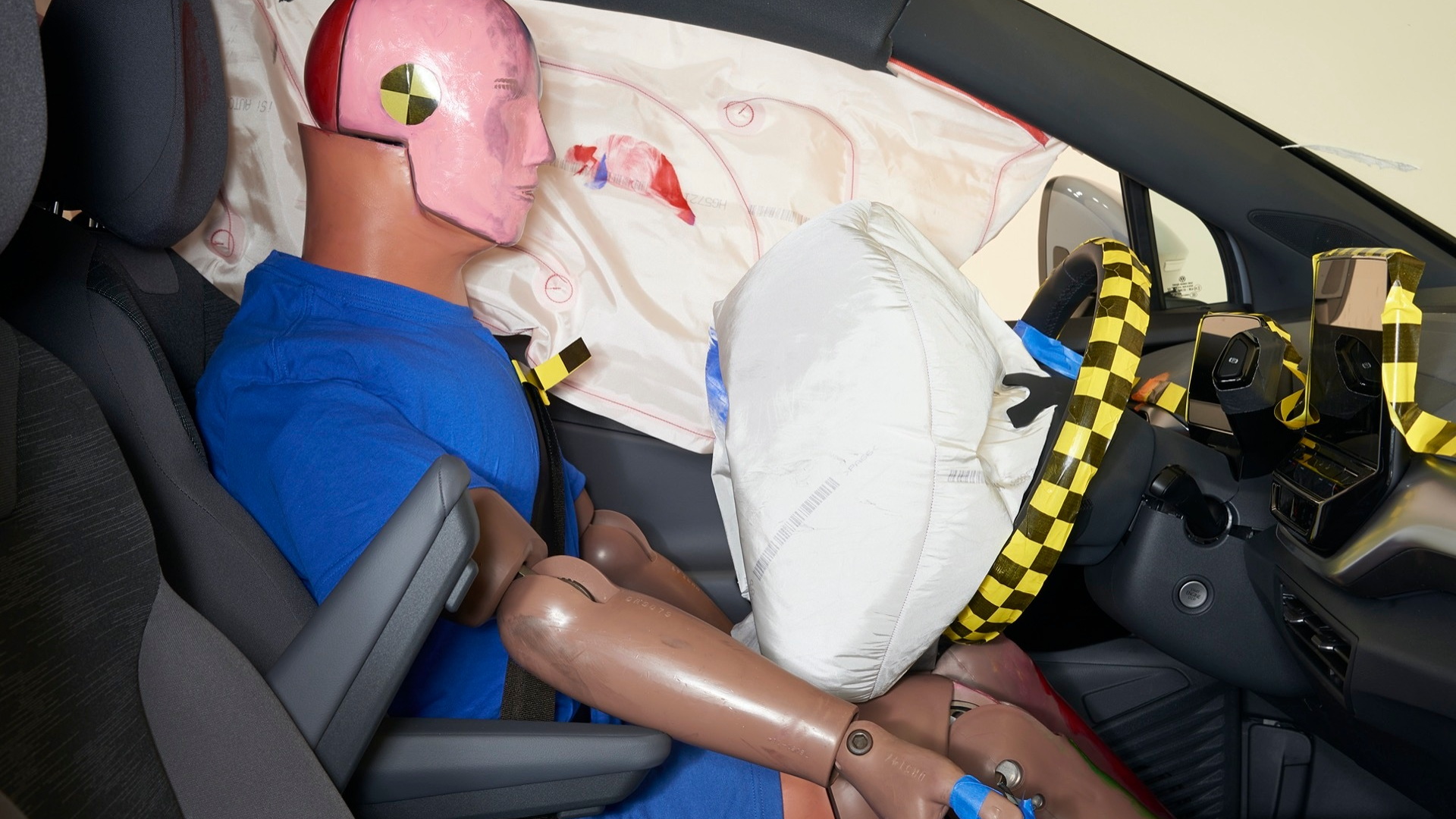 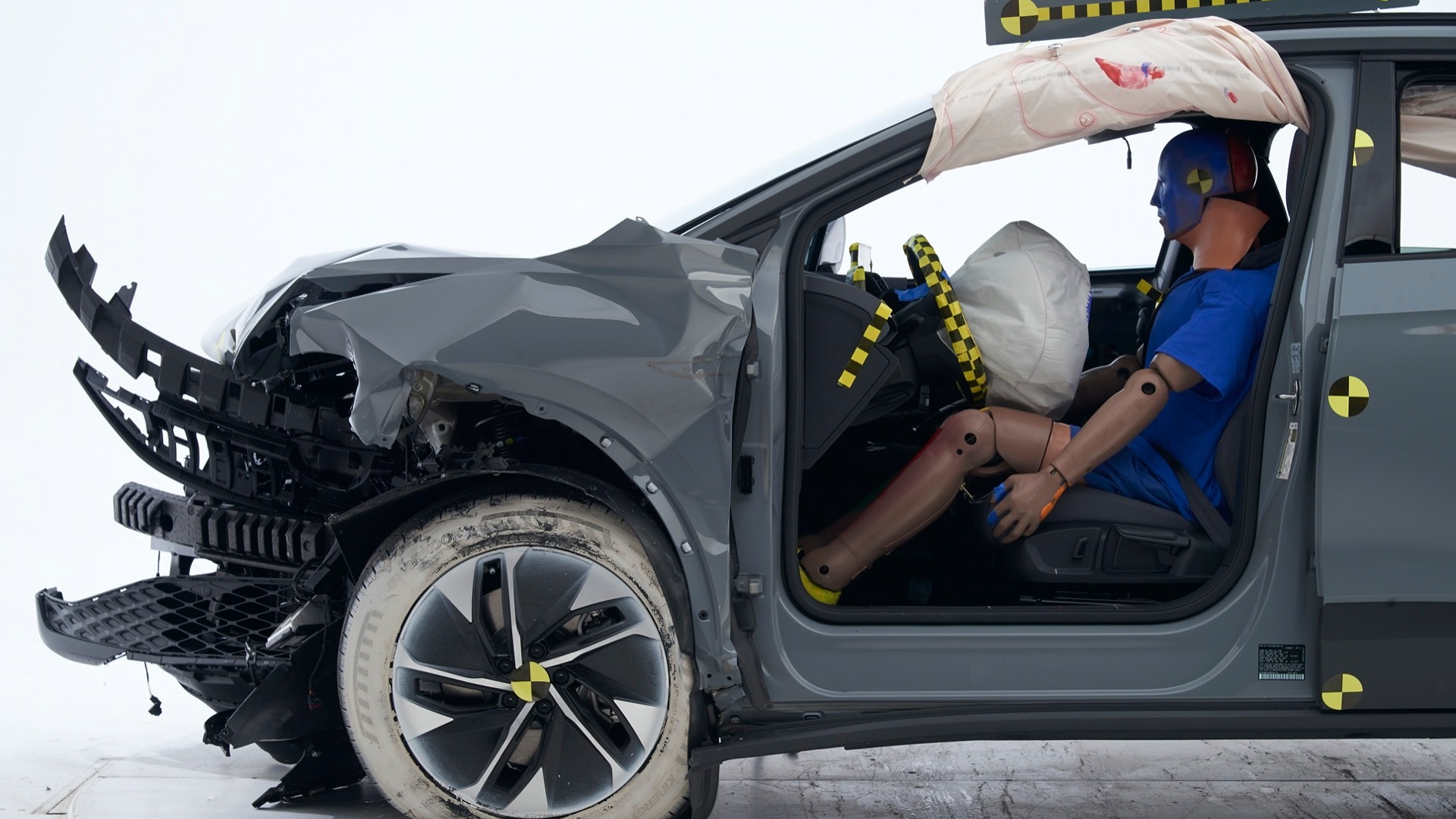 The 2021 Volkswagen ID.4 earned a Top Safety Pick+ from the Insurance Institute for Highway Safety, the non-profit safety agency confirmed Tuesday. It's the highest safety rating awarded by the IIHS and considered to be the most rigorous safety testing in the industry.

With the ID.4 lineup awarded that accolade, assuring a robust set of safety features and good occupant safety, it’s underscored that you don’t have to spend big to get impressive safety in an electric vehicle.

The IIHS confirmed to Green Car Reports that the rating holds for the entire 2021 ID.4 lineup, including the all-wheel-drive ID.4 Pro and Pro S versions. Those two models, which some might prefer for the additional confidence of all-weather traction, were recently rated for range at 249 and 240 miles, respectively—only modestly less than the 260 miles and 250 miles that single-motor rear-wheel-drive equivalents earn.

In order to qualify for the Top Safety Pick+ distinction, a vehicle must achieve the top “Good” rating in six crash tests, including all the frontal and side crash tests, plus roof strength and head restraint tests. They must also offer automatic emergency braking—with “Advanced” or “Superior” ratings for vehicle and pedestrian avoidance—and standard headlights that achieve at least an "Acceptable" or "Good" rating.

It’s the headlights that almost trip up the ID.4. According to the IIHS, the ID.4’s optional curve-adaptive LED projector headlamps earn a “Good” rating, while the standard LED reflector headlights earn an “Acceptable” rating.

The 2021 ID.4 starts at $41,490 for the rear-wheel-drive ID.4 Pro, while the ID.4 AWD Pro starts at $44,870, which VW claims makes it the lowest-priced all-wheel-drive EV in the U.S. Lower-priced versions of the ID.4, which is positioned against the gasoline Toyota RAV4 and Honda CR-V, are still on the way in future model years, and it’s eligible for the $7,500 EV tax credit as well as other state and local incentives.

It’s also a good sign for VW’s much-touted MEB platform, which is due to be the foundation for millions of U.S.-bound EVs, starting with the ID.4. And for the upcoming Audi Q4 E-Tron, which is heavily based on the ID.4.

There aren’t many other top-performing EVs for safety, because the IIHS tends not to test models that are either low-volume niche models or prohibitively expensive. The Audi E-Tron SUV was the first fully electric model to earn Top Safety Pick+ status, in 2019, and it was followed just a few weeks later by results for the Tesla Model 3, also earning Top Safety Pick+ status. Both models have kept that spot, and Audi’s results carry over to the racier-looking E-Tron Sportback body style.

Since then, the Volvo XC40 Recharge has also earned a spot on the Top Safety Pick+ list. And as the E-Tron and XC40 Recharge are built on platforms adapted from internal-combustion models, the Model 3 and ID.4 are the first two dedicated electric vehicle models—not designed for an engine—to earn the top spot.