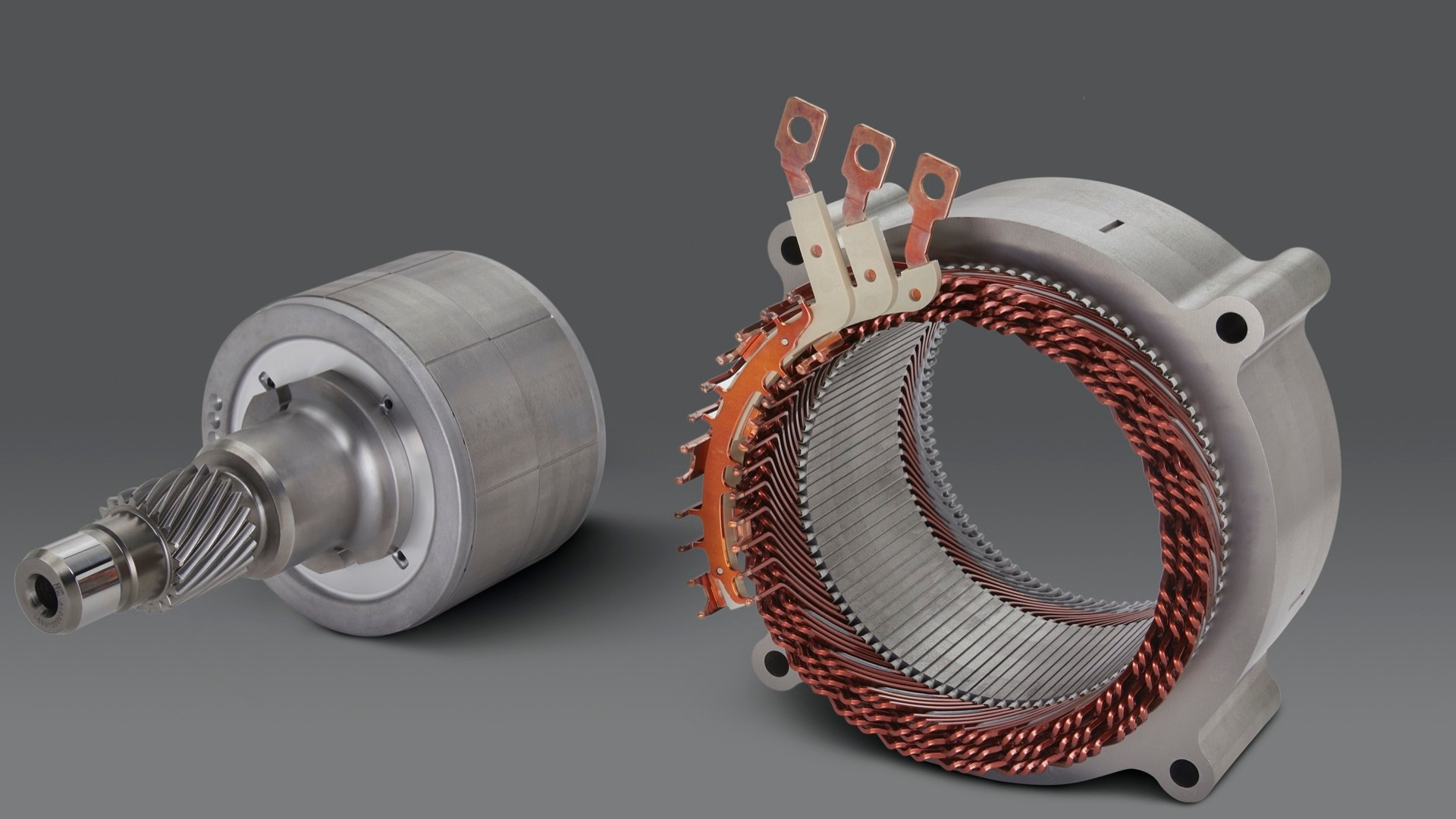 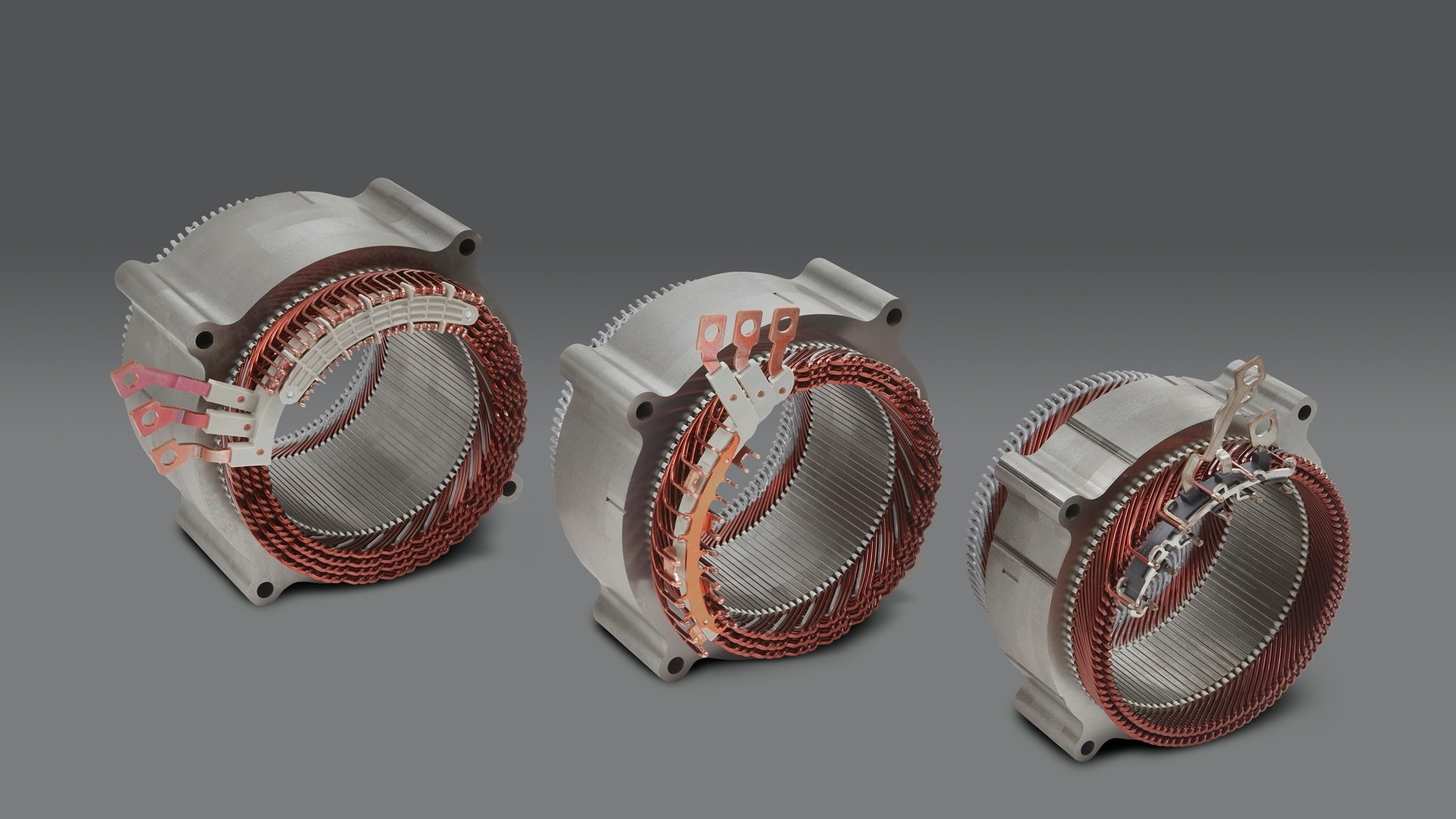 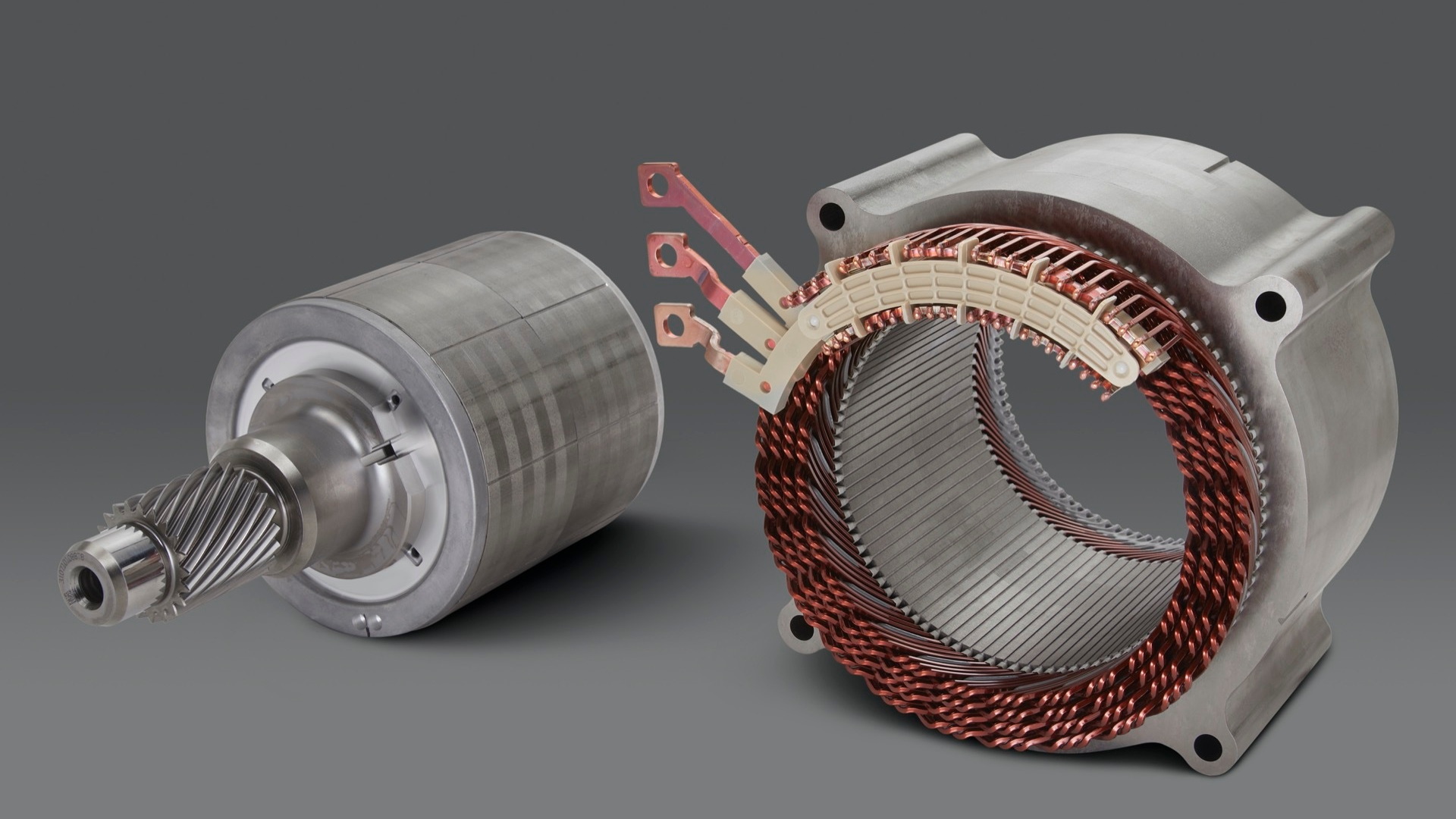 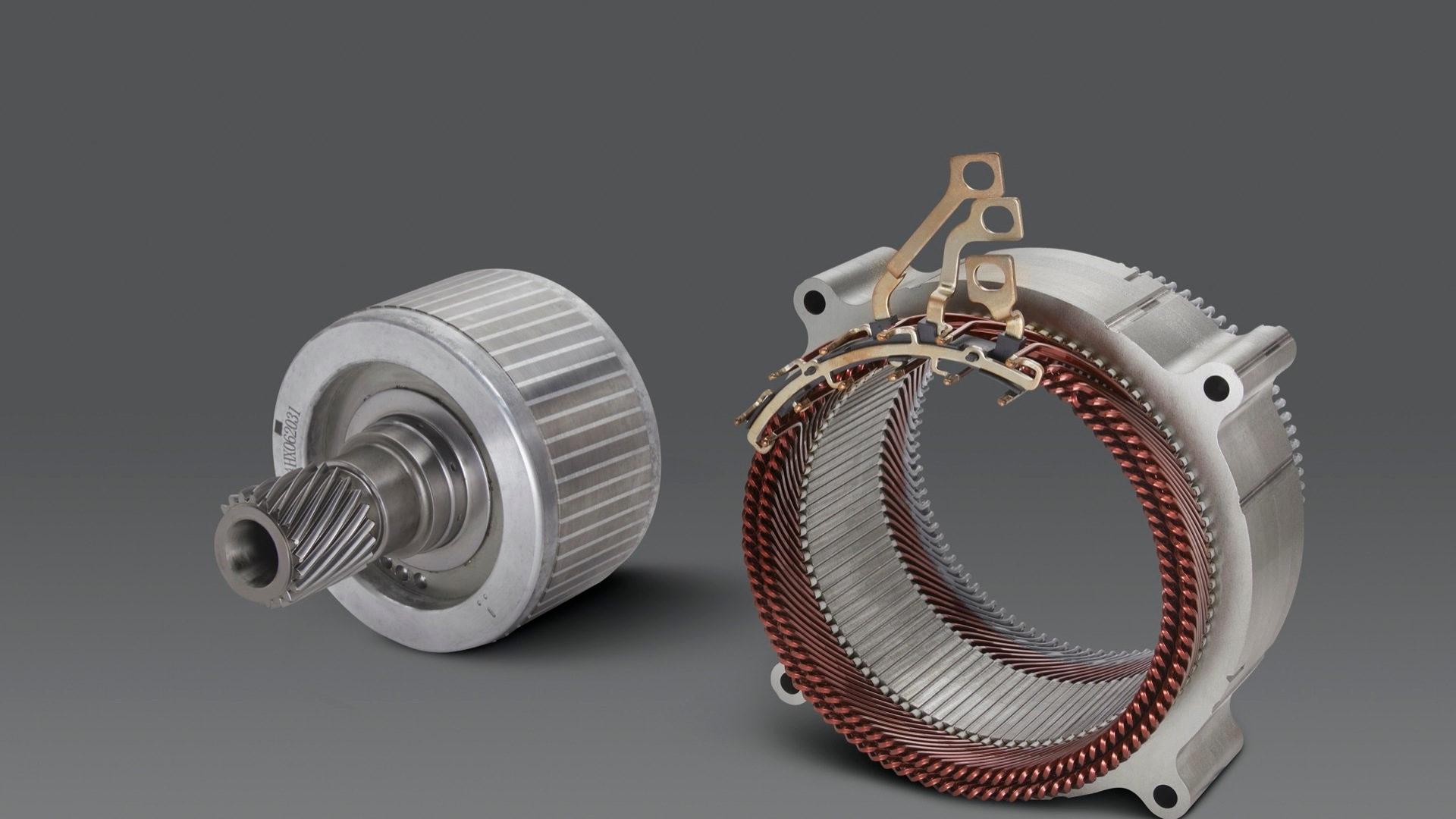 General Motors on Tuesday revealed more about the motors and propulsion systems that will power a generation of Ultium-based electric vehicles.

Motor design and efficiency is an unsung hero in the drive for pushing EV range higher without having to upsize the battery—and the demand on charging infrastructure—so GM’s in-house-developed solutions could potentially help make each kilowatt-hour go farther. And in a conversation with Green Car Reports, GM's head of global electrification strategy, Tim Grewe, talked us through some of the elements that distinguish its motors and software-based motor controls.

The motors are part of GM’s Ultium propulsion family. They'll be packaged with an inverter and gearset and go, in various combinations, into a generation of fully electric products. That will likely range from the GMC Hummer EV “supertruck” to family-sized crossovers like the Chevrolet Equinox, efficient compact models like a replacement for the Chevy Bolt EV, and even performance cars like an electric Chevy Camaro. EVs from every GM brand, including Buick, Cadillac, Chevrolet, and GMC will utilize the components, as well as future Honda and Acura models.

The GMC Hummer EV, for instance, uses three 255-kw motors—two in back, one in front, together yielding 1,000 horsepower—while a future mainstream Chevy crossover, Grewe hinted, might only have the 180-kw motor in front plus the 62-kw traction motor in back, used only on demand.

GM has said that given the five motor/propulsion layouts, plus the flexibility in battery pack layouts afforded by its Ultium battery strategy, there are essentially 19 different battery and drive unit combinations on the shelf.

Even though they span two different motor types, GM says that the three motors were built as a scalable family, intended to use similar tooling and manufacturing. They share a common stator and are designed to use common winding tools, common magnets, and common hairpins.

It’s very similar to how batteries are combined in parallel or series, Grewe explained, with combinations of hairpins and conductors, plus a turn count tweaked to match the voltage.

The whole family of motors will be oil-cooled. With the copper windings and stators cooled with what’s essentially transmission fluid, tweaked in design to prevent oil foaming.

The company revealed last year that it won’t actually manufacture the motors, but that it will “lead design, development, and manufacturing of its next-generation EV drive units and motors.” Grewe told us that GM isn’t quite ready to announce its production partner but will in a few weeks.

GM has also developed its software in-house to control these systems and get what Grewe calls “some novel techniques.” One of those, he explained, is overmodulation of the systems, with the power level potentially updated every 10 microseconds—and a smart tradeoff between switching loss versus conduction loss.

In short, it means that there’s the opportunity not just to fine-tune their behavior for very low-load conditions that might be a drain on efficiency for other units, but to expand the narrow sweet spot in which the motors can achieve in the vicinity of 97 percent efficiency. Plus, they can be even smoother and more nuanced for stability systems or performance situations.

Grewe added that it’s also the key to a natural-feeling one-pedal drive mode that takes the inertia out but still feels responsive.

GM has teased its Ultium Drive suite—including batteries—as a component set that could be supplied to other automakers or for projects, much like its small-block V-8 engines powered a generation of vehicles. Grewe noted that he was sure a “crate” option will happen for the Ultium component set, eventually. “Some of the creativity that you have with those crate engines and great motors that comes out of this is just going to be natural in the industry,” he added.

While there may be niche projects, the commonality of it is the key. With versions of the same motor essentially going into vastly different vehicles, GM is seeking the economies of scale that should get its Ultium models, eventually, to the mass market, hitting all the numbers that shoppers hope to see.