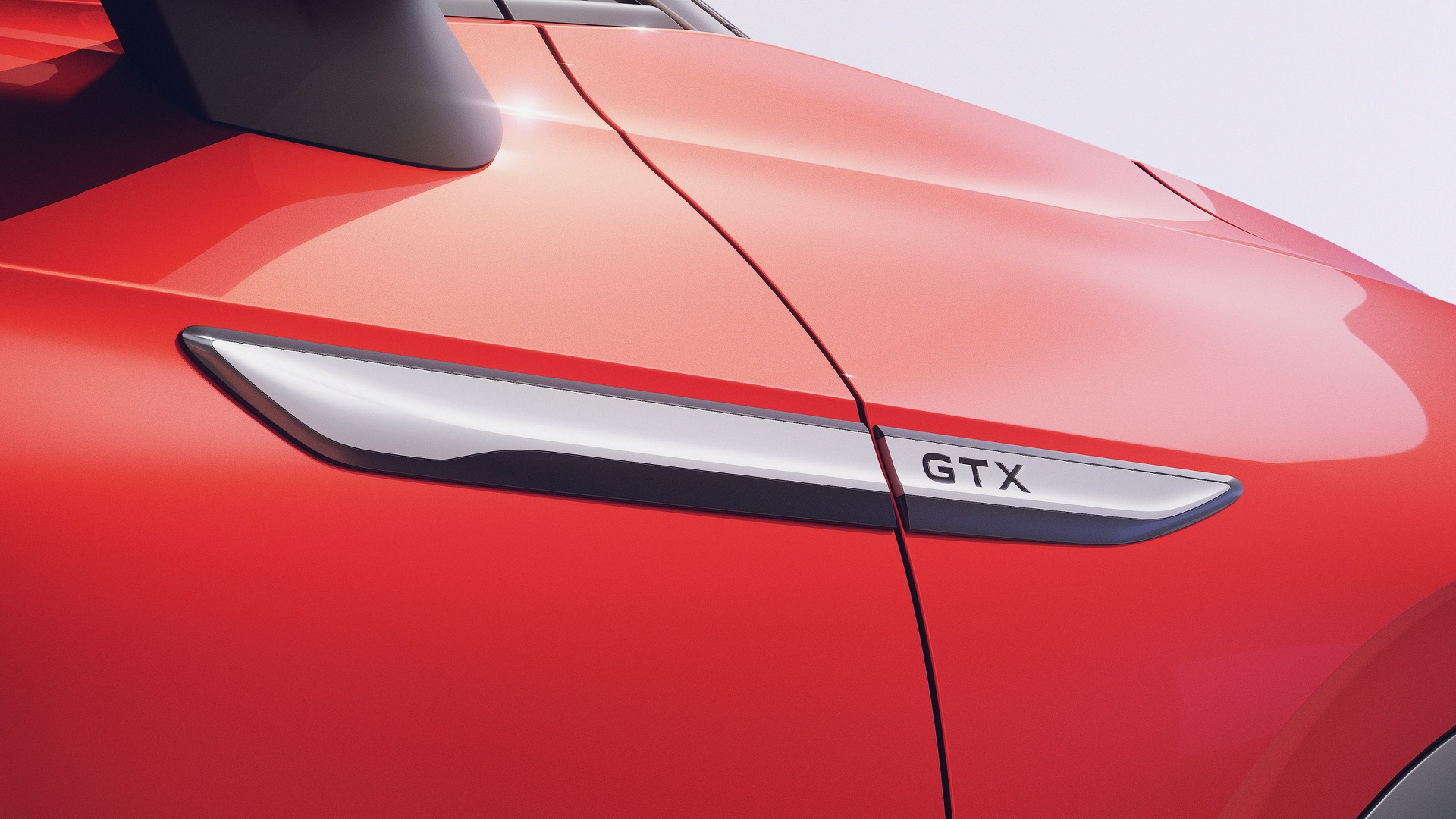 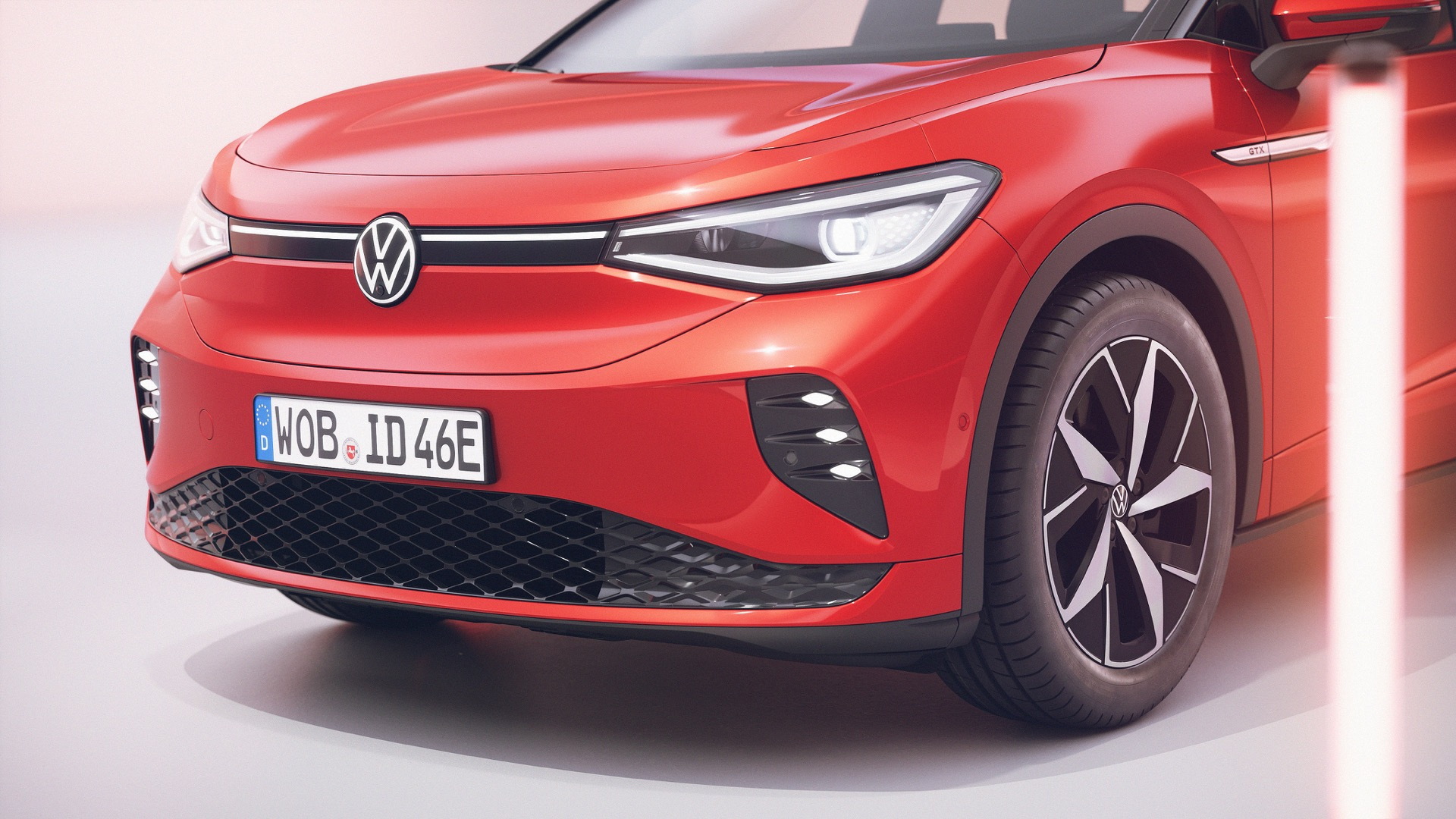 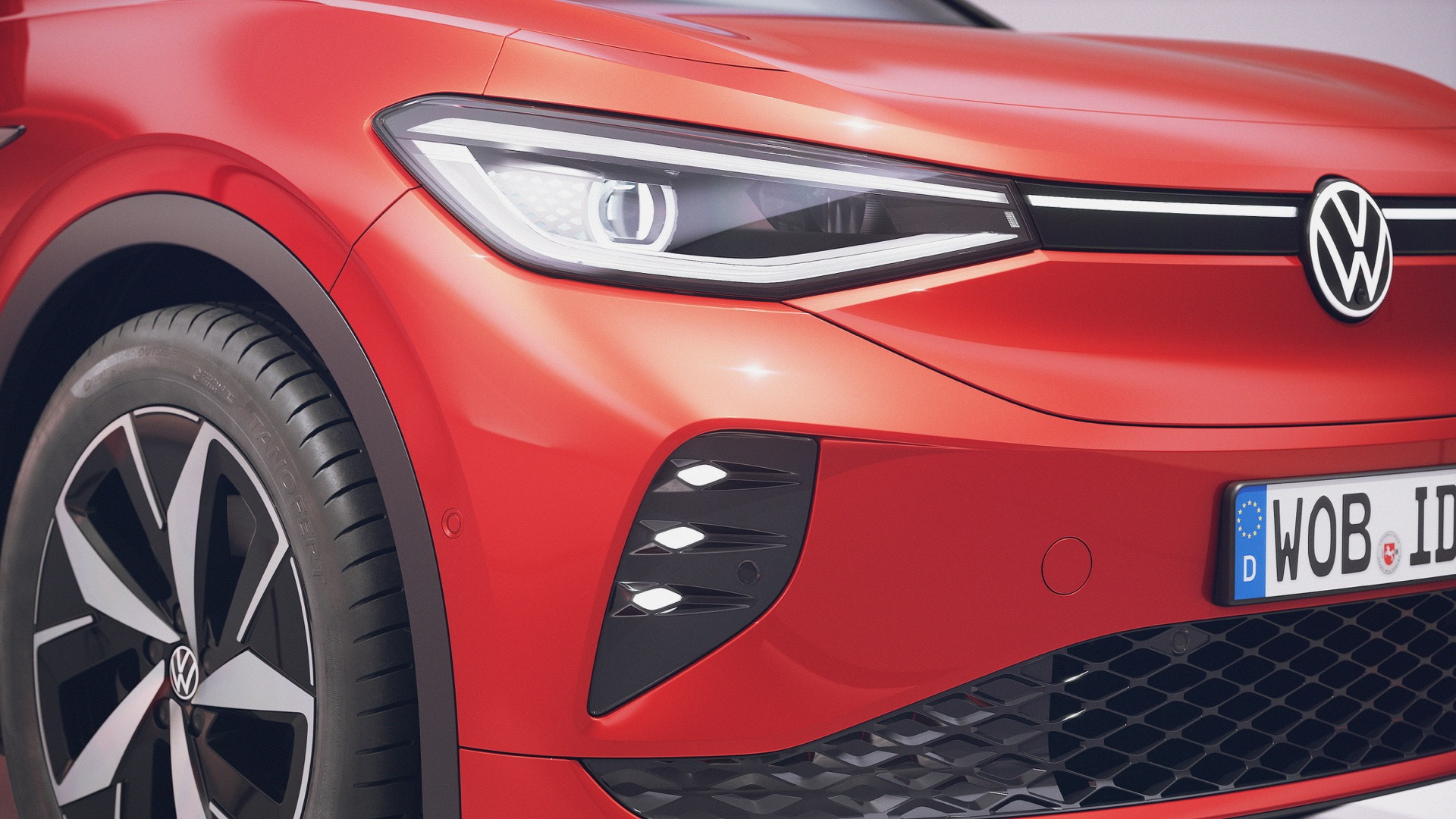 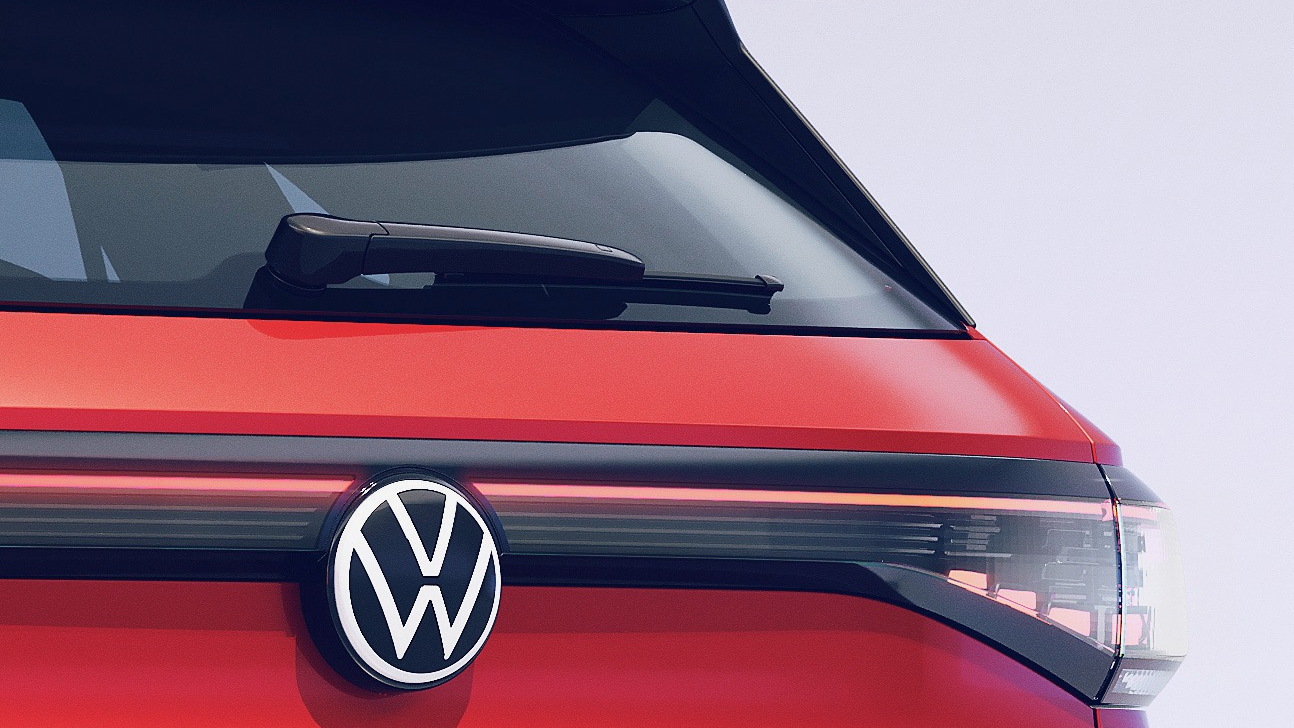 Volkswagen on Tuesday revealed EPA range and efficiency estimates for the all-wheel-drive versions of its ID.4 electric crossover, which it says are the market’s lowest-priced fully electric models with AWD.

Adding dual-motor all-wheel drive to the EV, which adds a motor/inverter for the front wheels, drops the expected range by about 10 miles. The 2021 VW ID.4 AWD Pro earns an EPA-estimated 249 miles of range, according to VW, and the AWD Pro S gets a 240-mile rating—versus 260 miles and 250 miles for the single-motor rear-wheel-drive equivalents, respectively.

For the sake of preserving efficiency, Volkswagen added a different kind of motor in front—a lower-power asynchronous unit—while a more powerful permanent-magnet motor remains at the rear.

Volkswagen has positioned the ID.4 electric SUV for up-front value and ownership costs, not leading-edge tech potential, although its tech foundation is competitive with other entries in its class. Although EV shoppers will see it as an alternative to the Kia Niro EV, Ford Mustang Mach-E, Tesla Model Y, and the upcoming Hyundai Ioniq 5 and Nissan Ariya, VW wants buyers to view the model as a rival for the Toyota RAV4 and Honda CR-V, not the Tesla crowd.

All else essentially carries over in the all-wheel-drive versions, including the 82-kwh battery pack, with its potential to go from 5% to 80% in just 38 minutes with DC fast charging at a peak 125 kw. VW is wrapping in three years of unlimited charging on the Electrify America network.

Starting next spring, VW will make the ID.4 for the U.S. in Chattanooga, Tennessee, with initial versions now coming from Germany. The ID.4 AWD Pro starts at $44,870, while the ID.4 AWD Pro S starts at $49,370, including the $1,195 destination charge. Many shoppers will be able to claim the $7,500 federal EV tax credit and, potentially, other state or regional incentives. And for those price-conscious customers, a base version priced at about $36,000 is still on the way.