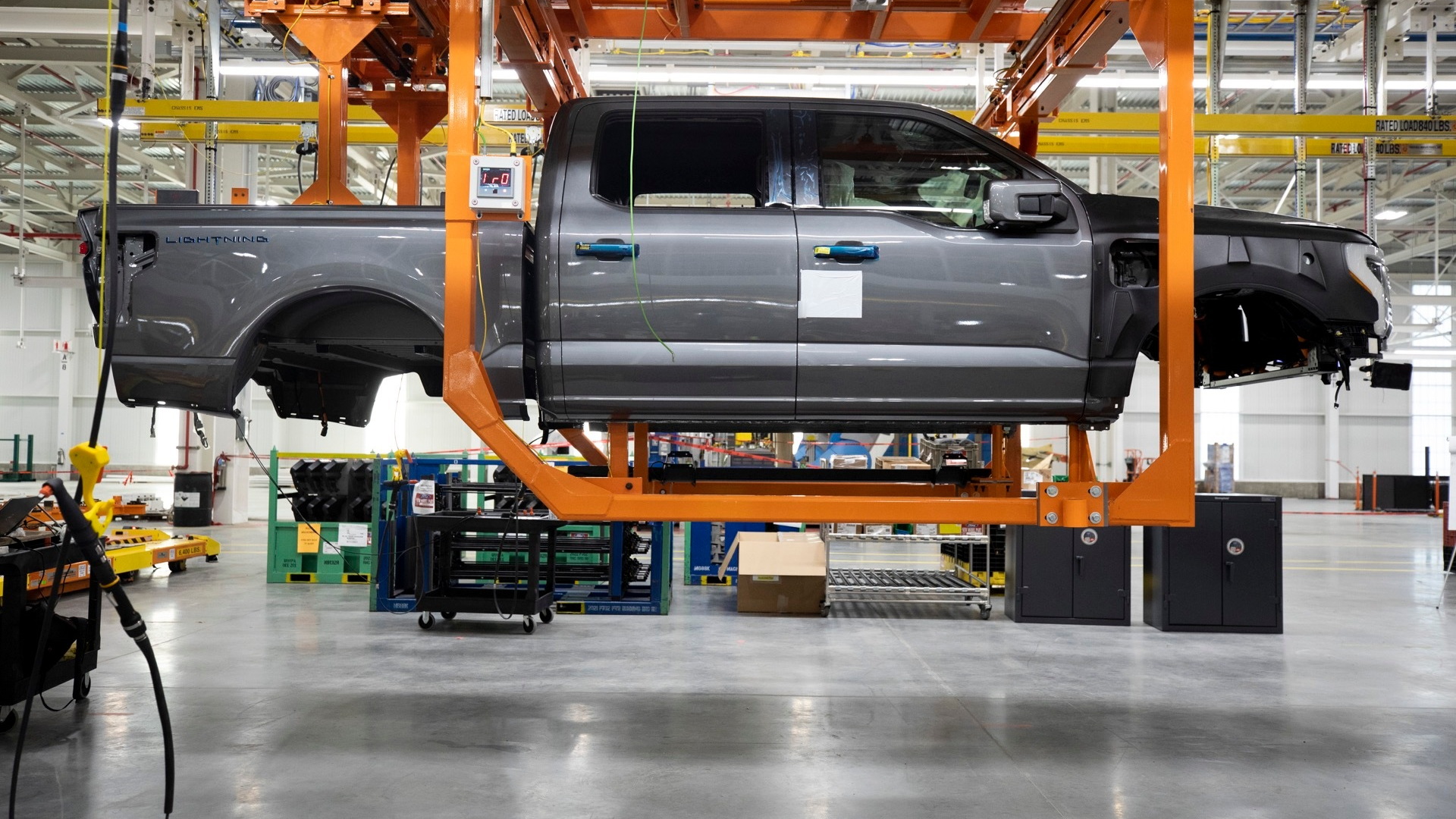 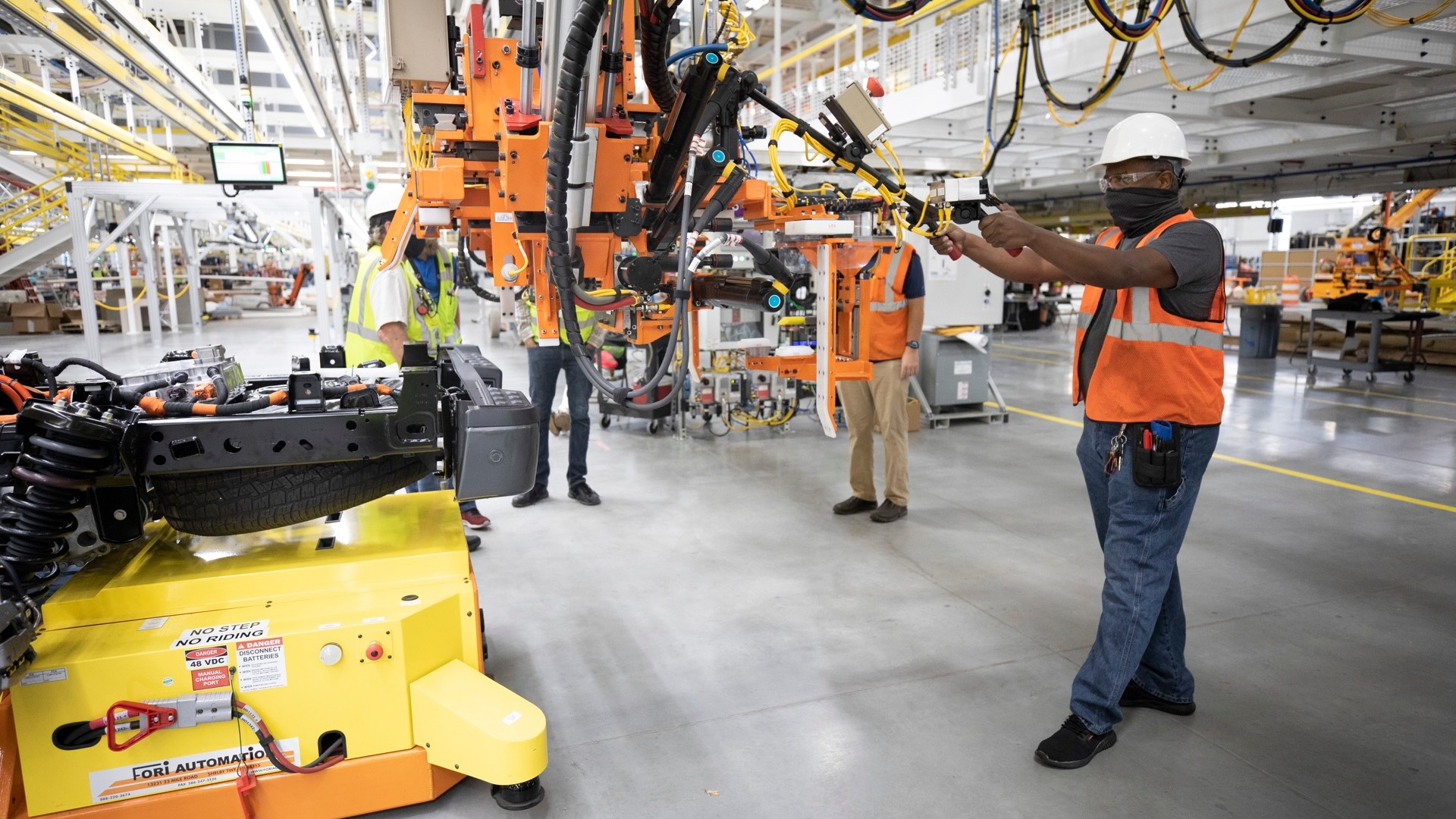 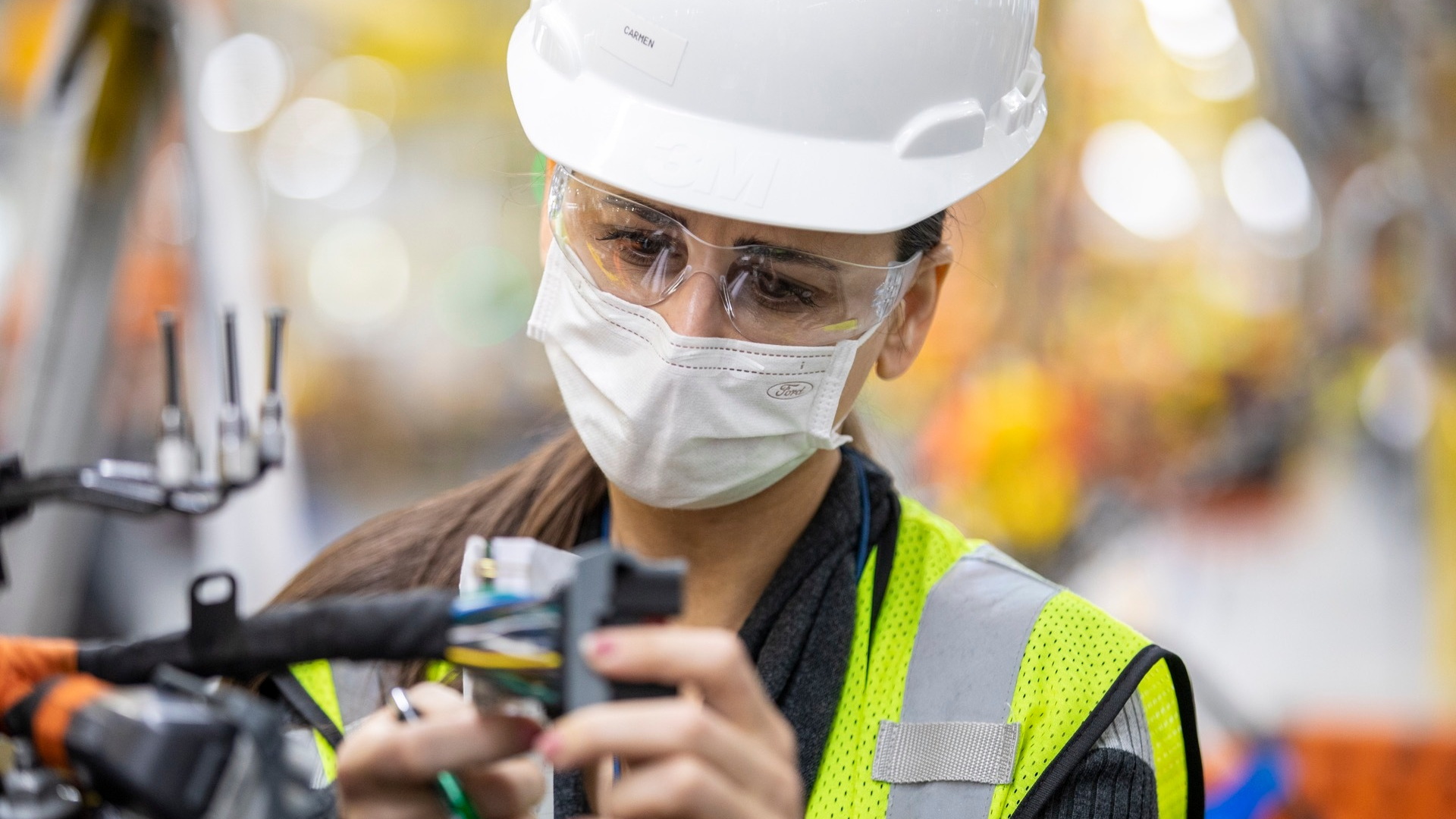 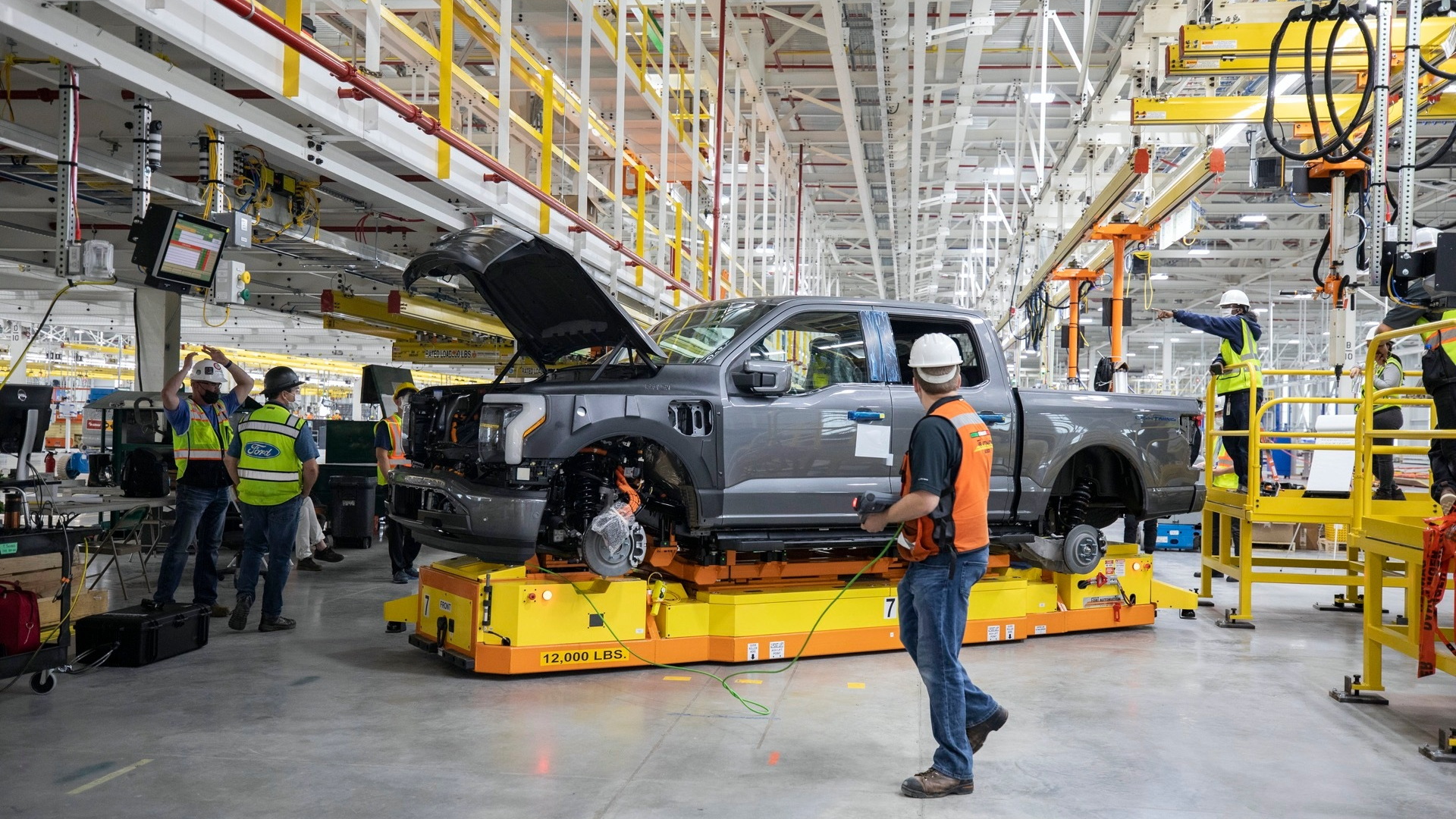 The Ford F-150 Lightning electric pickup isn’t due until spring 2022, but Ford on Thursday confirmed that the first pre-production examples of the Lightning are already being built at the factory that will make consumer-bound versions next year.

The pre-production F-150 Lightning trucks will be used for real-world testing, Ford says. It’s not unusual for such examples to be used for final validation procedures, development tweaks of vehicle systems, or adjustments to the assembly process.

With the announcement, Ford disclosed plans for a $250 million investment expansion that will, as previously reported, help Ford double annual Lightning production to 80,000 in 2024, from the initial target of 40,000 units by then.

That’s in addition to the $700 million investment the factory was already due to receive. The expansion will create 450 more hourly jobs, Ford anticipates, with most of them at the Rouge Electric Vehicle Center, a manufacturing base for the Lightning amid Ford’s historic Rouge complex. Battery packs for the F-150 Lightning will come from one nearby facility in Michigan, while another one will make electric motors and electric gearboxes.

Not a "fufu California car"

It’s unclear whether that’s a reference to Rivian, which announced its first regular-production electric trucks due for customers this week, or a recognition of how far EVs have advanced since models like the original Focus Electric of many years ago—vehicles that might not have been sold in the U.S. without California’s ZEV mandate.

Ford has already gone to great lengths to affirm that Mach-E demand goes well beyond the California bubble. And the Mach-E and F-150 Lightning are just the start as Ford is committed to invest $30 billion into electrification through 2025.