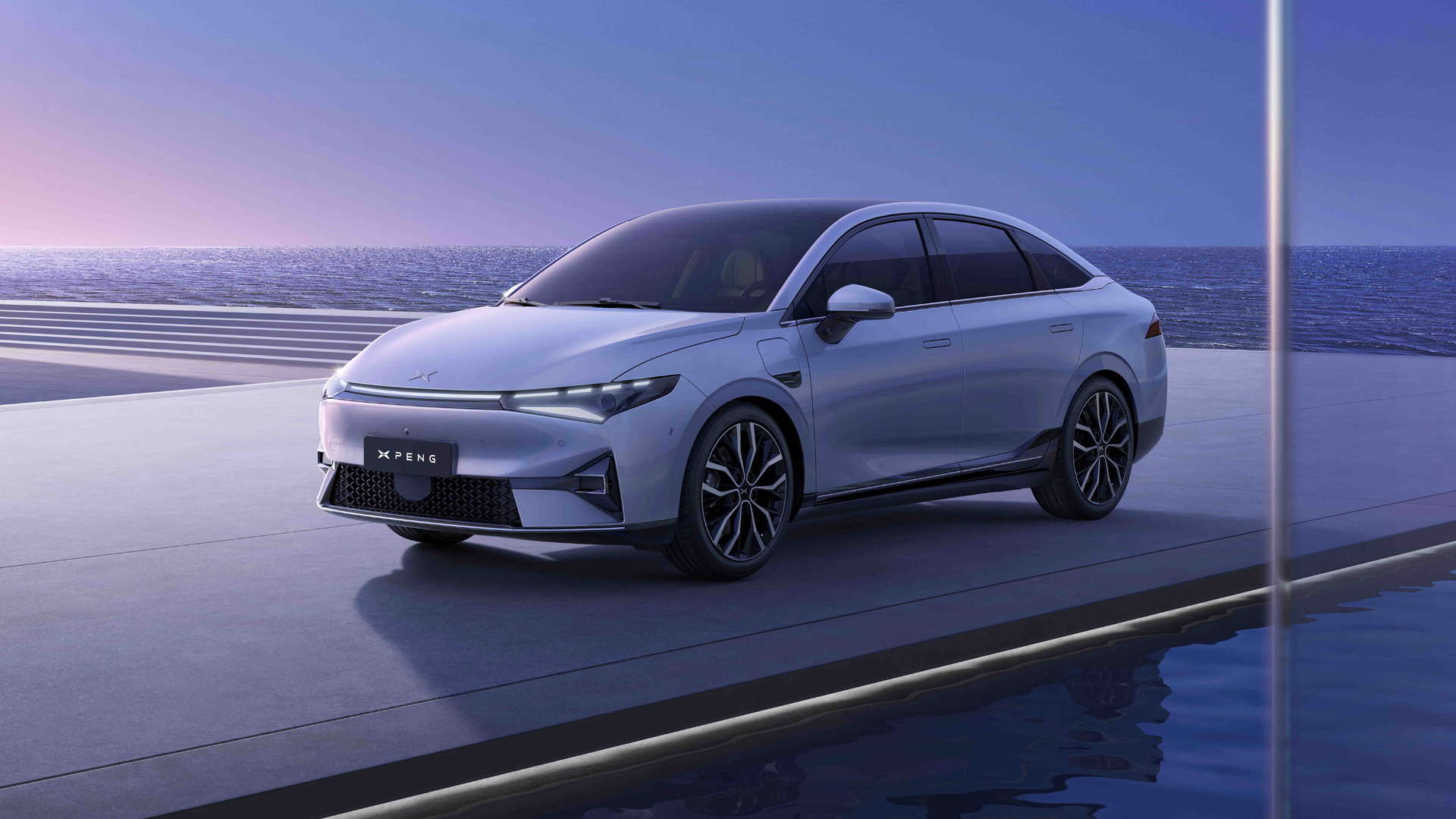 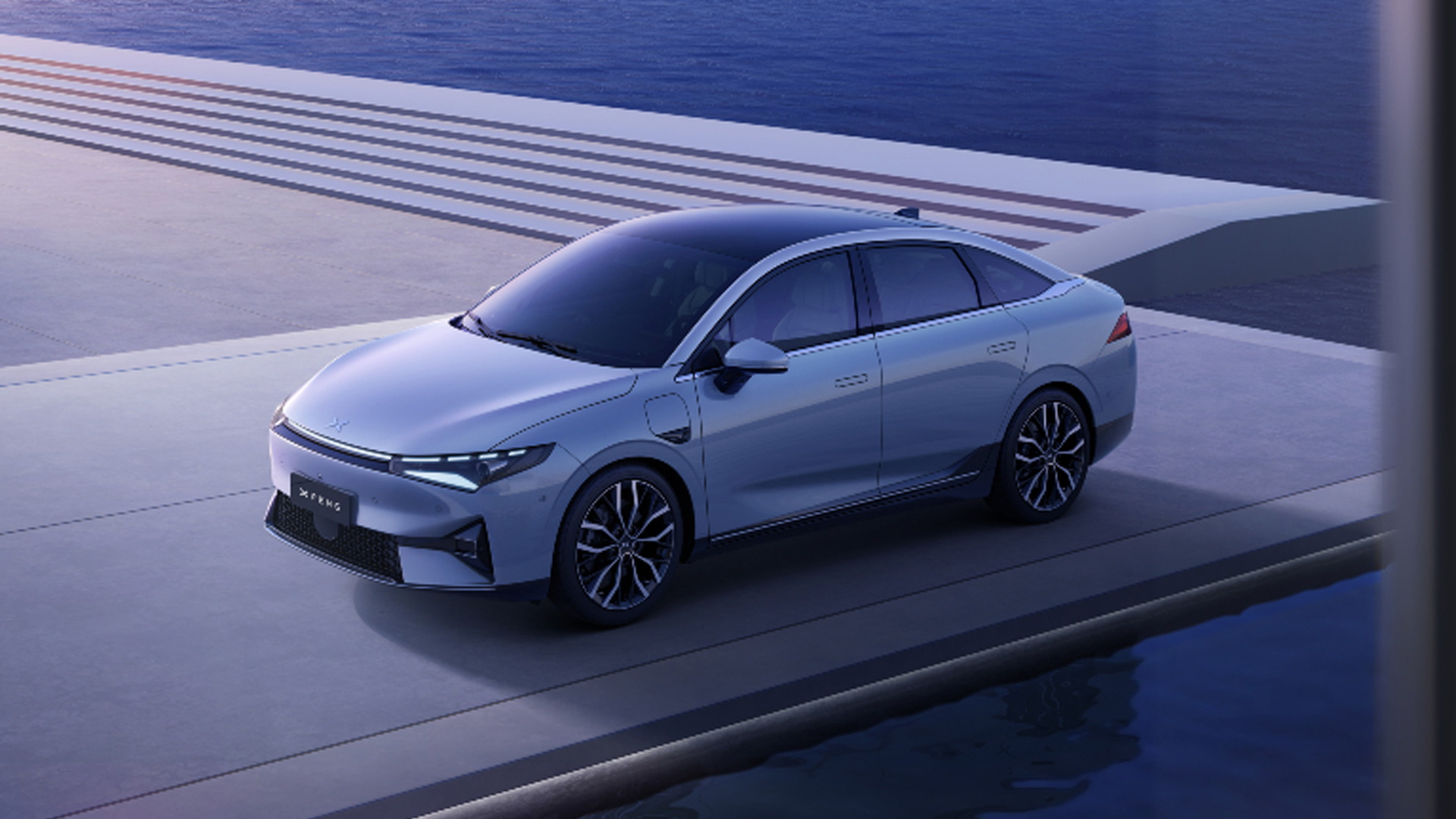 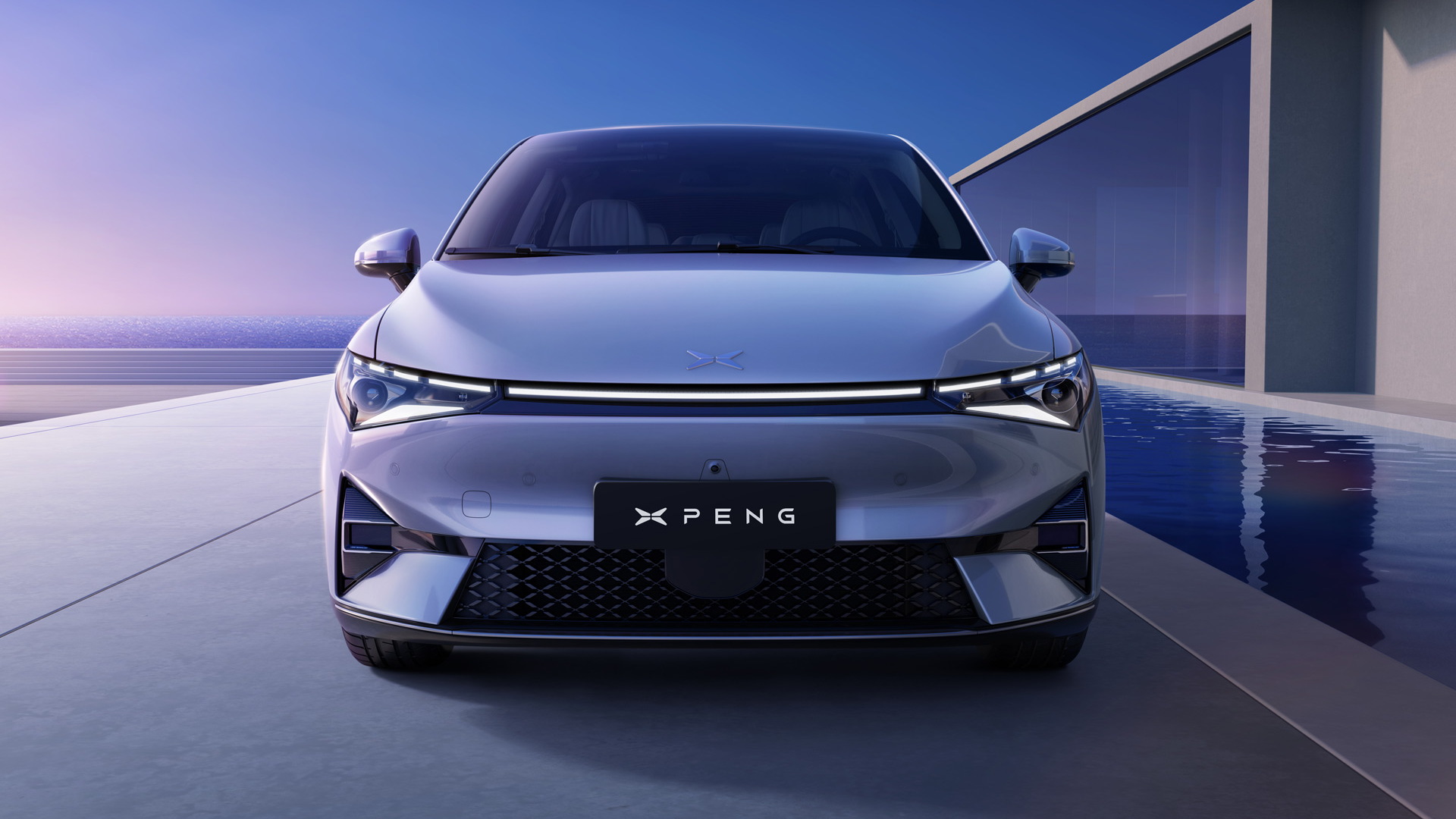 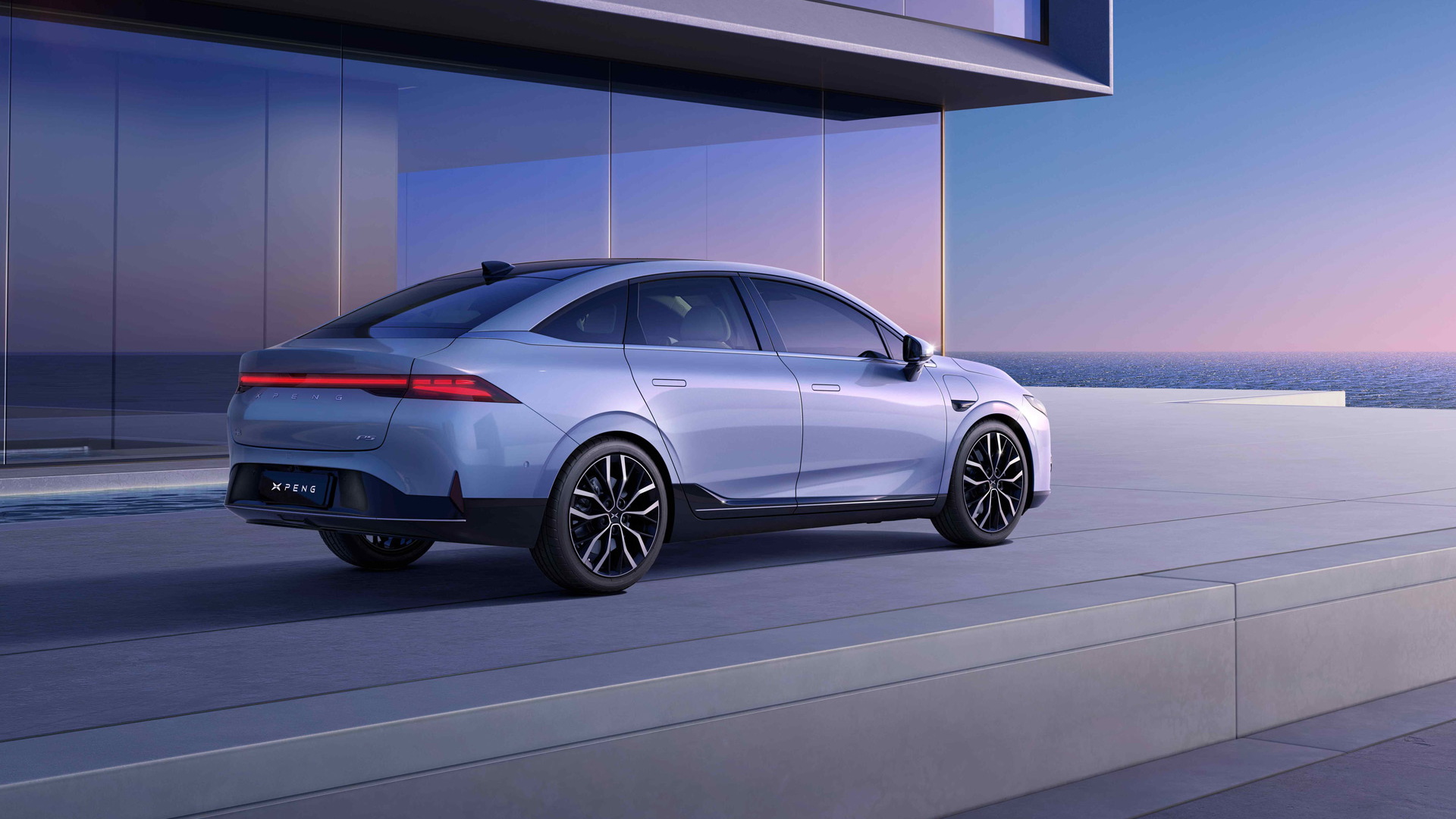 Chinese automaker Xpeng has released pricing information for its third electric car, the P5 sedan. While the P5 is destined for Europe in addition to Xpeng's home market, it's unlikely to reach the United States.

The standout feature of the P5 is an advanced driver-assist system called Navigation Guided Pilot, enabled by an equally advanced sensor array. Xpeng claims the P5 is the first production car with lidar. Two lidar units are embedded in the front fascia, part of a 32-unit array that also includes cameras and radar. 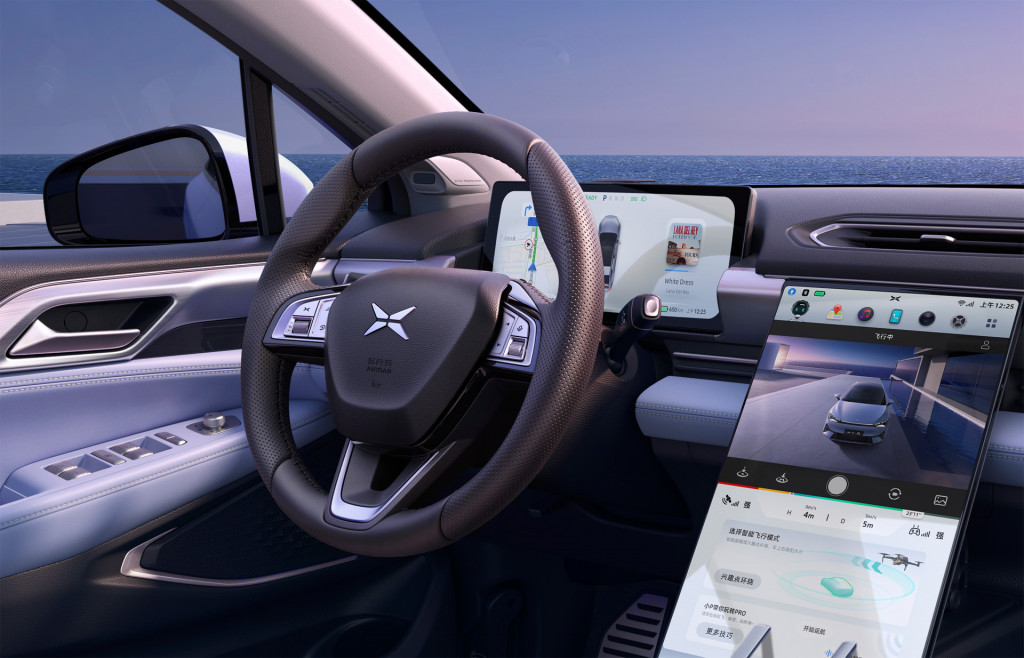 Navigation Guided Pilot initially appeared to crib some ideas from Tesla's Navigate on Autopilot interface for highway driving, but Tesla has refused to integrate lidar. However, Xpeng claims the updated version debuting in the P5 will be able to handle congested roads, and will also include an auto-parking feature.

Unveiled at the 2021 Shanghai Auto Show earlier this year, the P5 will do 0-62 mph in 7.5 seconds, according to Xpeng. Different versions will be capable of 285 miles of range, 341 miles, and 372 miles, as measured on the NEDC testing cycle, the company said.

The P5 follows the larger Xpeng P7 sedan, which was eagerly anticipated as a Tesla rival when it was unveiled in 2019, with a sub-$40,000 starting price. 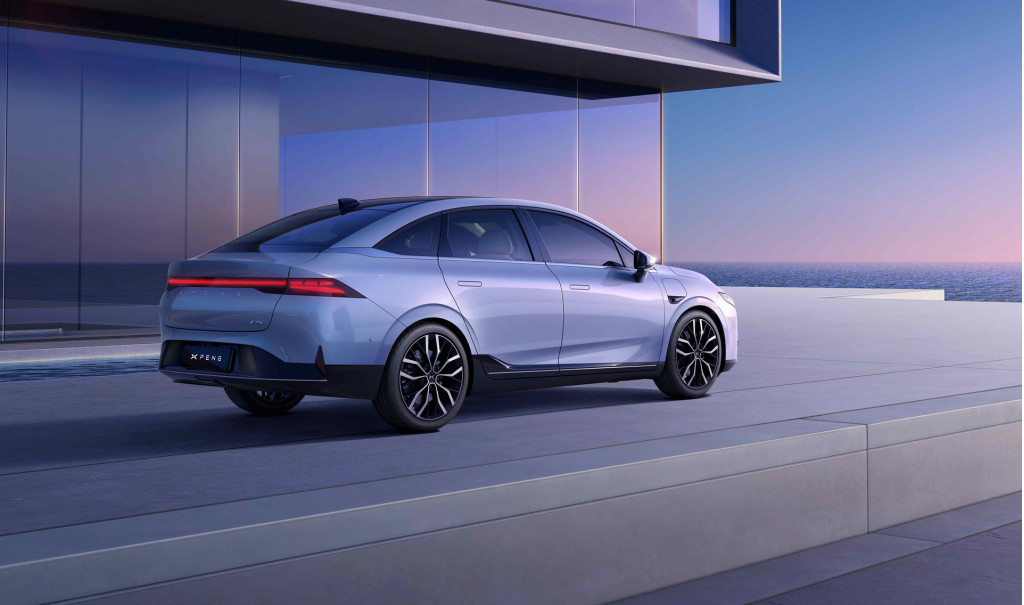 Xpeng, which counted e-commerce giant Alibaba as an early investor, has also teamed up with fellow Chinese automaker Nio for charging.

The P5 is slightly larger than the Tesla Model 3, meaning it's close in size to popular U.S.-market midsize sedans like the Honda Accord and Toyota Camry. Do you see a model like the P5 breaking into the mainstream if offered in the U.S. at this price point?