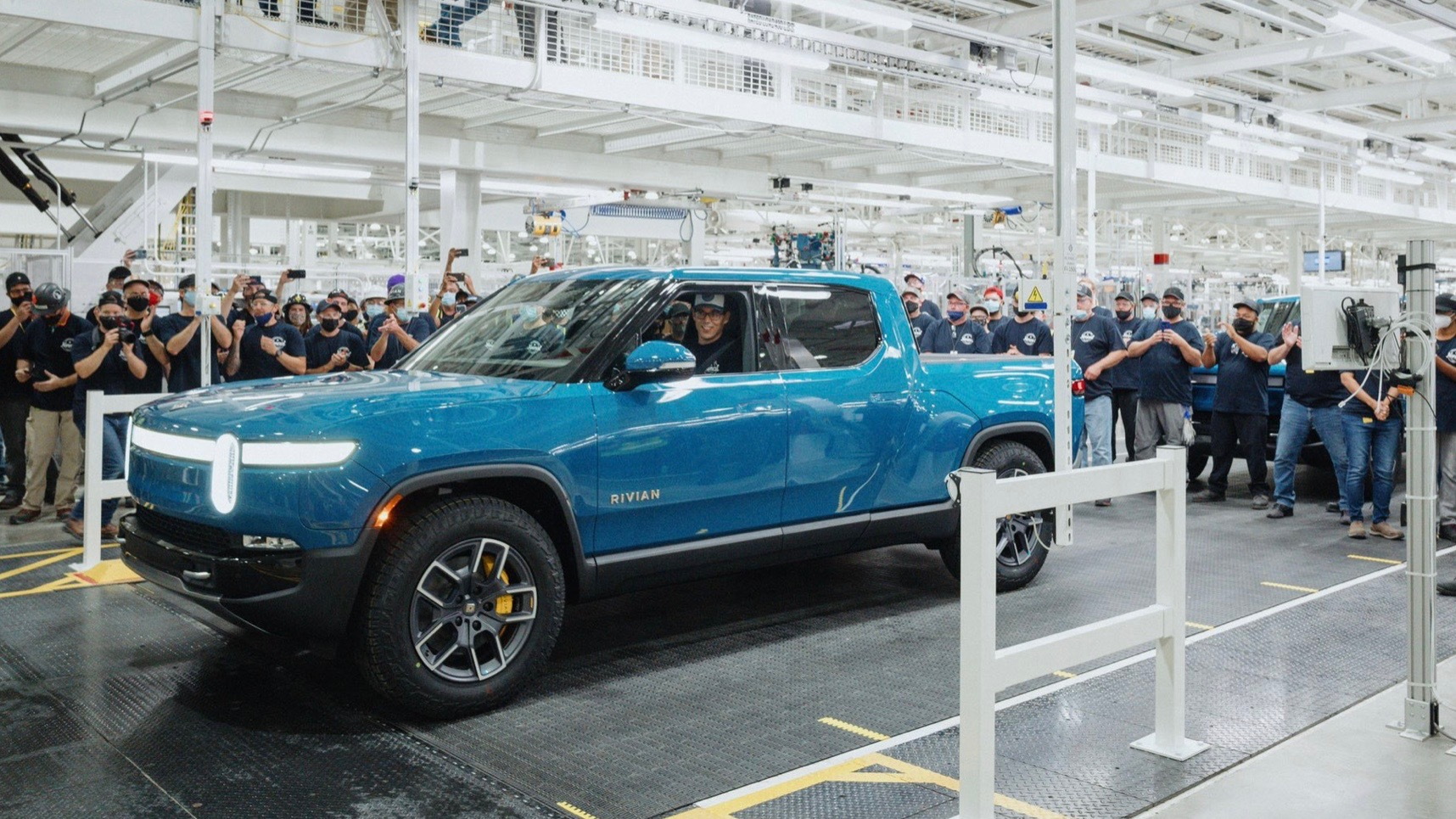 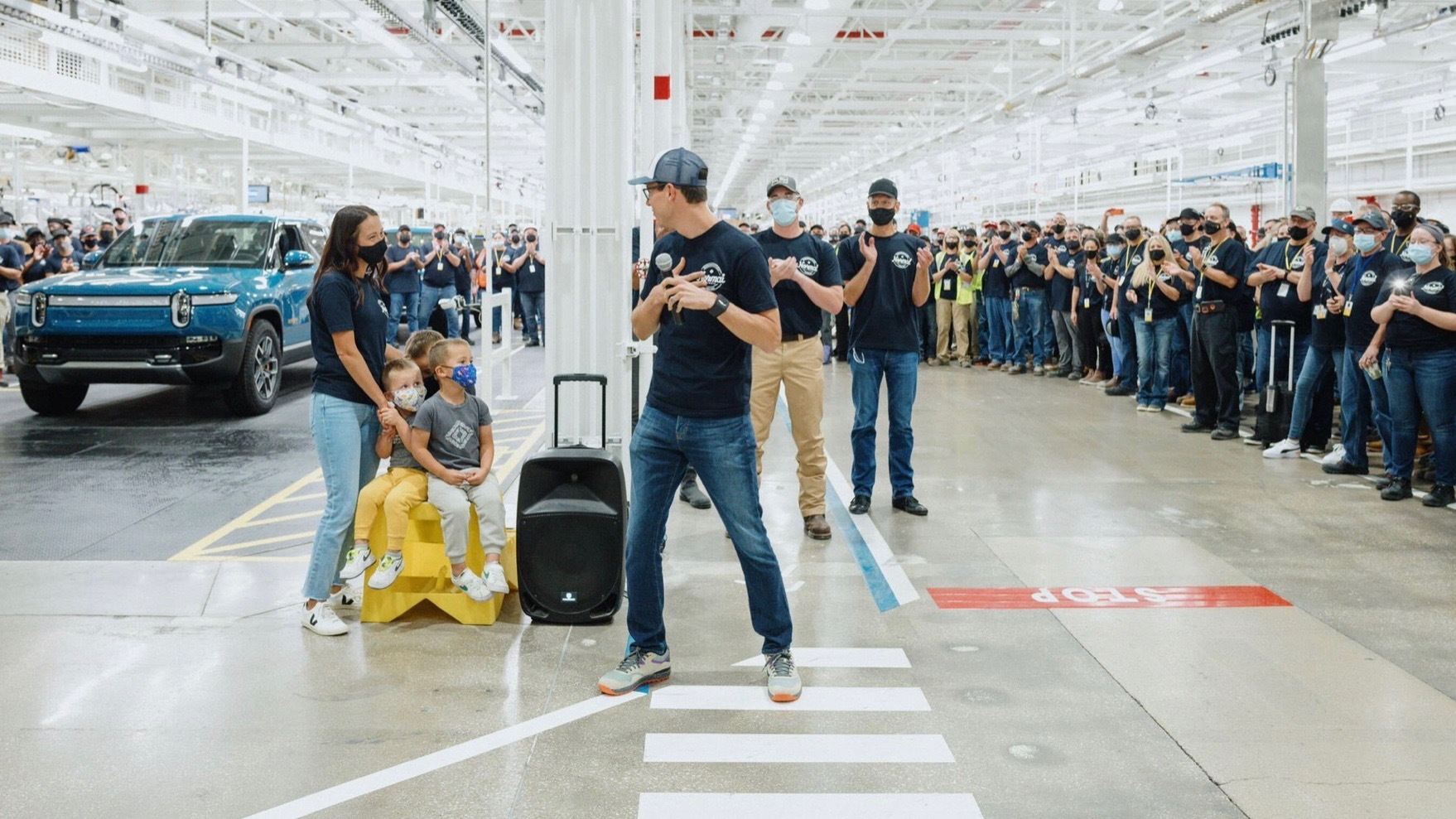 Rivian CEO RJ Scaringe tweeted Tuesday that the company had built its first customer R1T electric pickup truck. However, while Rivian also confirmed that it has met regulatory requirements to begin deliveries, it hasn't provided any detail on how that will play out.

Regulatory approvals aren't going to affect this process. Rivian confirmed to Green Car Reports: "Rivian vehicles are fully certified by NHTSA, EPA and CARB, and are ready for sale in all 50 states."

Exactly when deliveries of additional vehicles will start is unclear, but perhaps they will be timed for some component of Rivian's planned initial public offering (IPO). Rivian is expected to seek a valuation of roughly $80 billion, or about 350 times Tesla's IPO valuation.

After months of building pre-production vehicles, this morning our first customer vehicle drove off our production line in Normal! Our team's collective efforts have made this moment possible. Can't wait to get these into the hands of our customers! pic.twitter.com/8ZidwTaXRI

The Silicon Valley automaker tends to make first deliveries part of big, splashy events—like its delivery of the first 25 Tesla Model S Plaid cars, yoke and all, in June. Rivian's staging of its first customer build, with a single vehicle rolling off the assembly line surrounded by workers, emphasized the importance of this moment for the company rather than just the vehicle itself.

First shown publicly at the 2018 Los Angeles Auto Show, the R1T and its R1S sibling were both recently confirmed at more than 300 miles of EPA-rated range. Like Tesla, Rivian is positioning itself as a premium brand, with R1T and R1S pricing starting in the $70,000 range.

While it's still working on its very first batch of customer trucks at its former Mitsubishi factory in Normal, Illinois, Rivian is already eyeing a second factory. The company hasn't discussed any specifics, but a July report said multiple states were bidding for the factory, reportedly codenamed "Project Tera."

A long list of startups and established manufacturers aim to follow Rivian with their own electric pickup trucks. It's been a given that, without any major missteps, Rivian would remain first among modern electric pickups to make deliveries. Who's next?